Minal Khan and Ahsan Mohsin Ikram make a lovely couple. The young actors tied the knot last year in an intimate wedding and they have since shared many moments from their lives with their fans. Minal Khan and husband Ahsan have signed their first project together post marriage.

They will appear on an OTT platform Urduflix and the shoots have already begun for the show. Both Ahsan and Minal were emanating romantic vibes in the air in the BTS pictures of their upcoming project. Check out some BTS shots from the shoot: 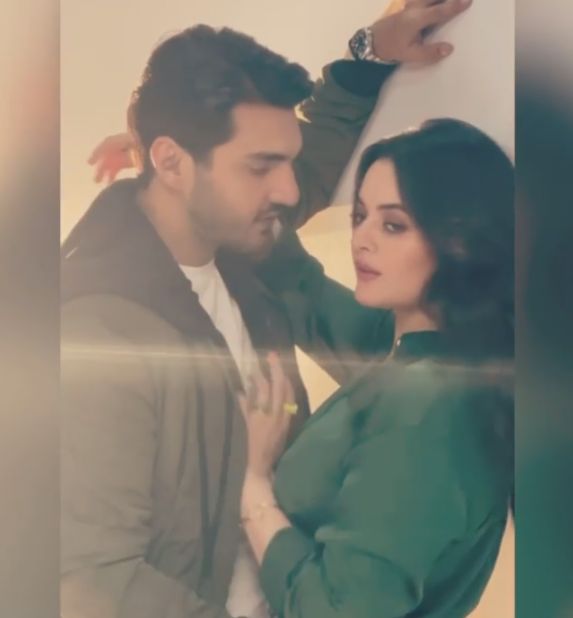 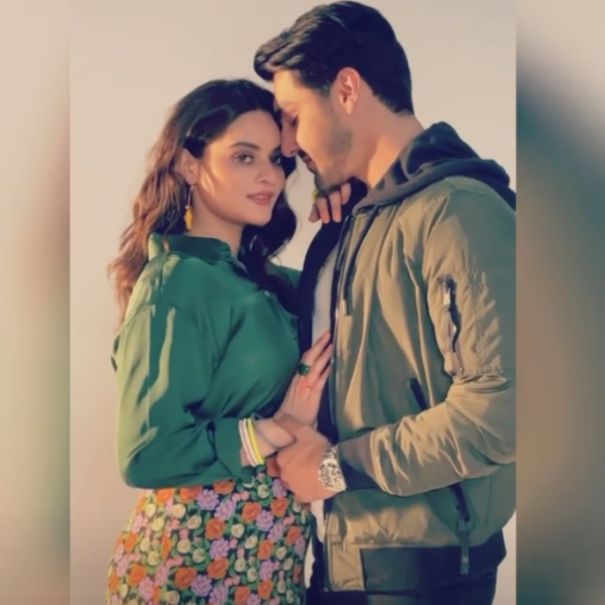 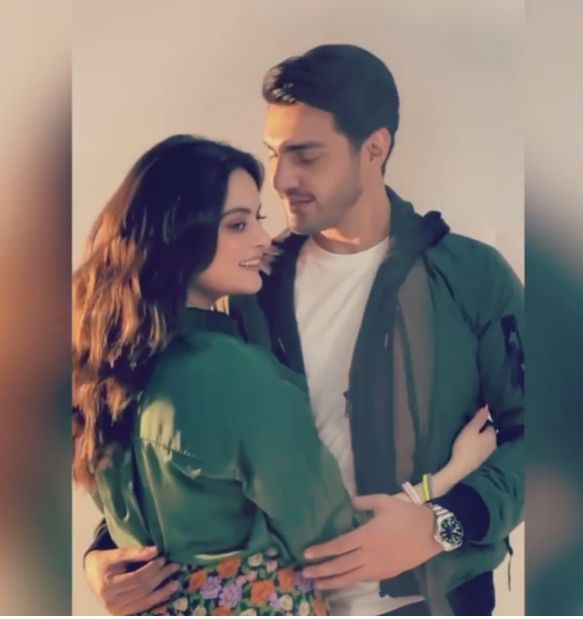 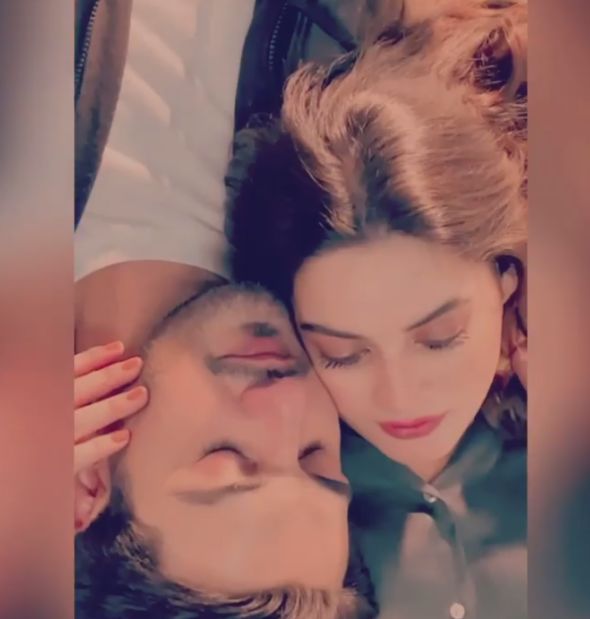 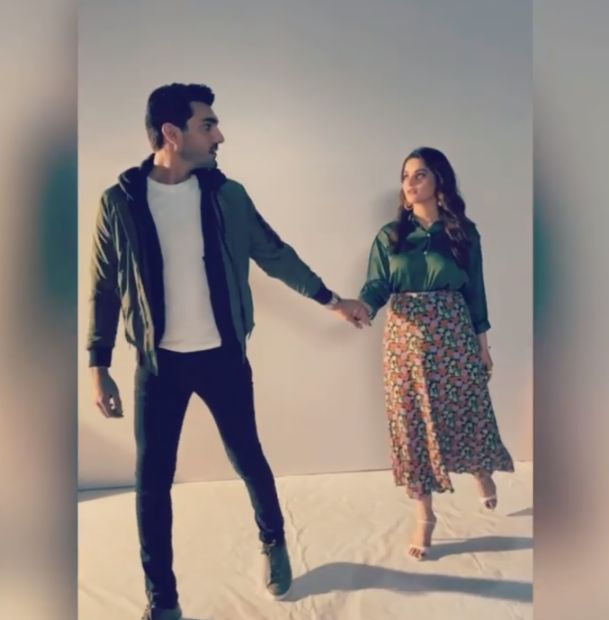 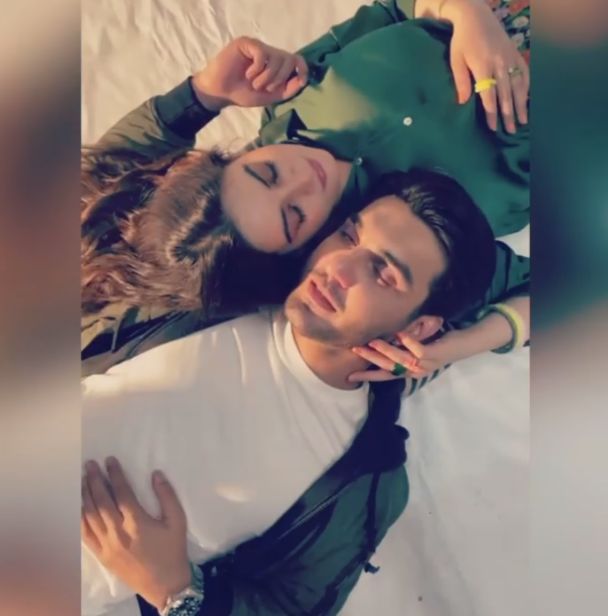 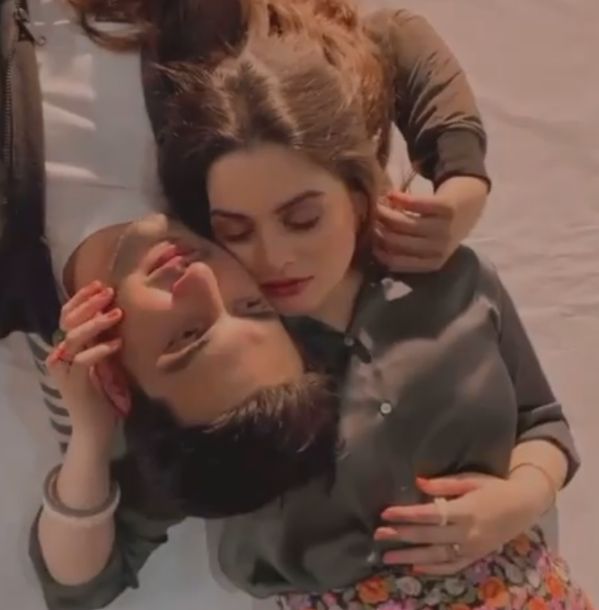 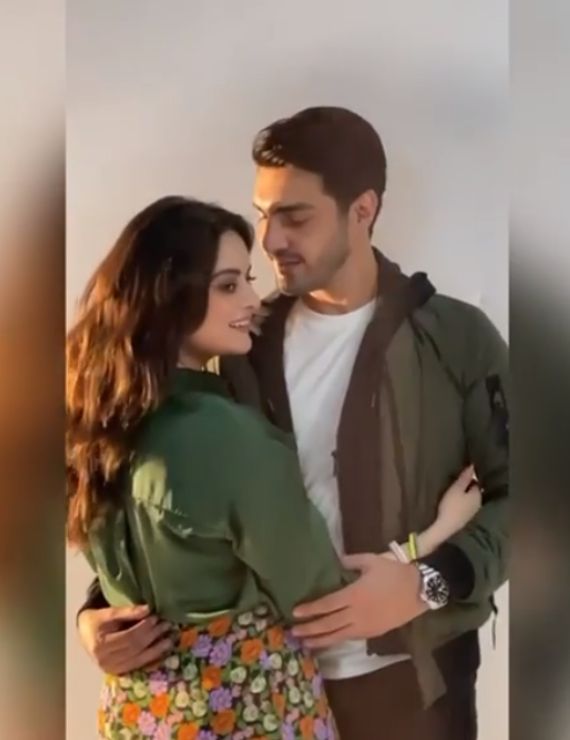 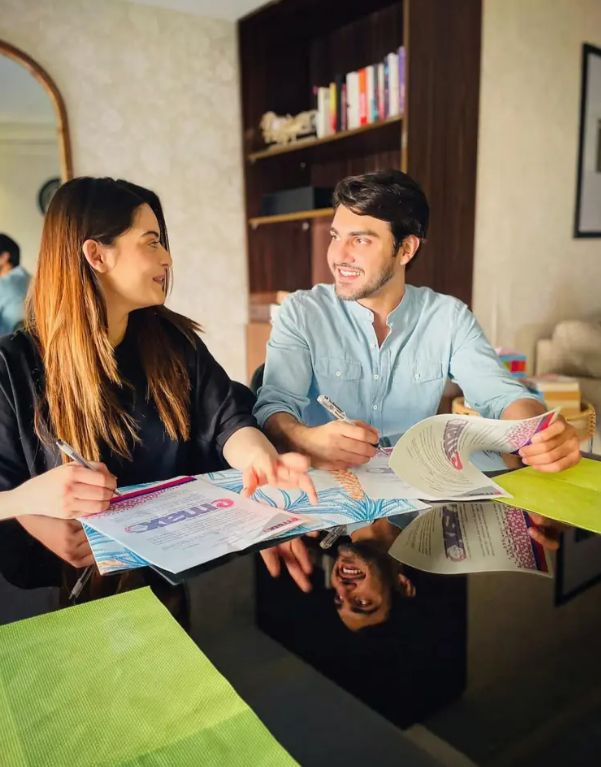 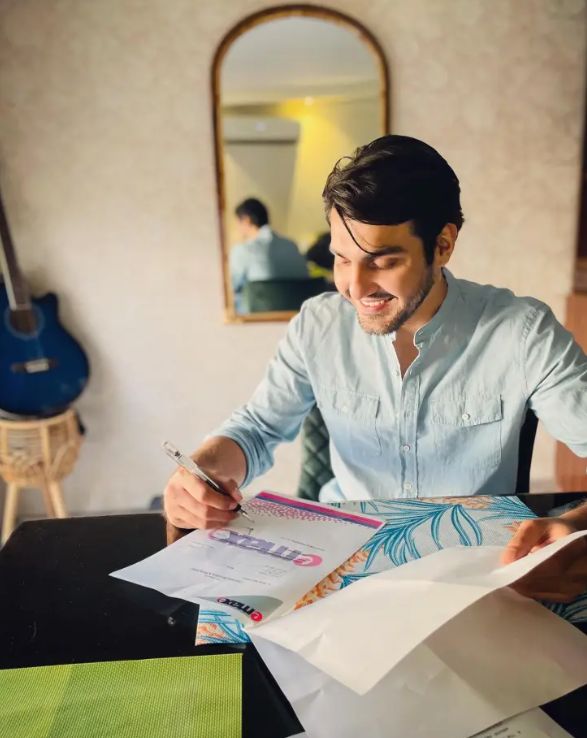 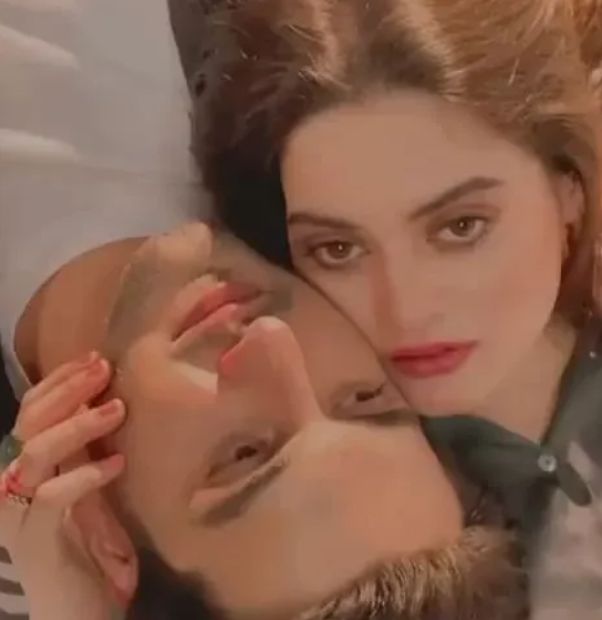