Hiba Bukhari is one of those actors who came, saw and conquered the industry. She has been doing really well since she started her career. Hiba has given back to back hit projects like Bholi Bano, Deewangi, Fitoor and Inteha e Ishq to name a few. She surprised everyone when she announced her engagement to co-star Arez Ahmed. 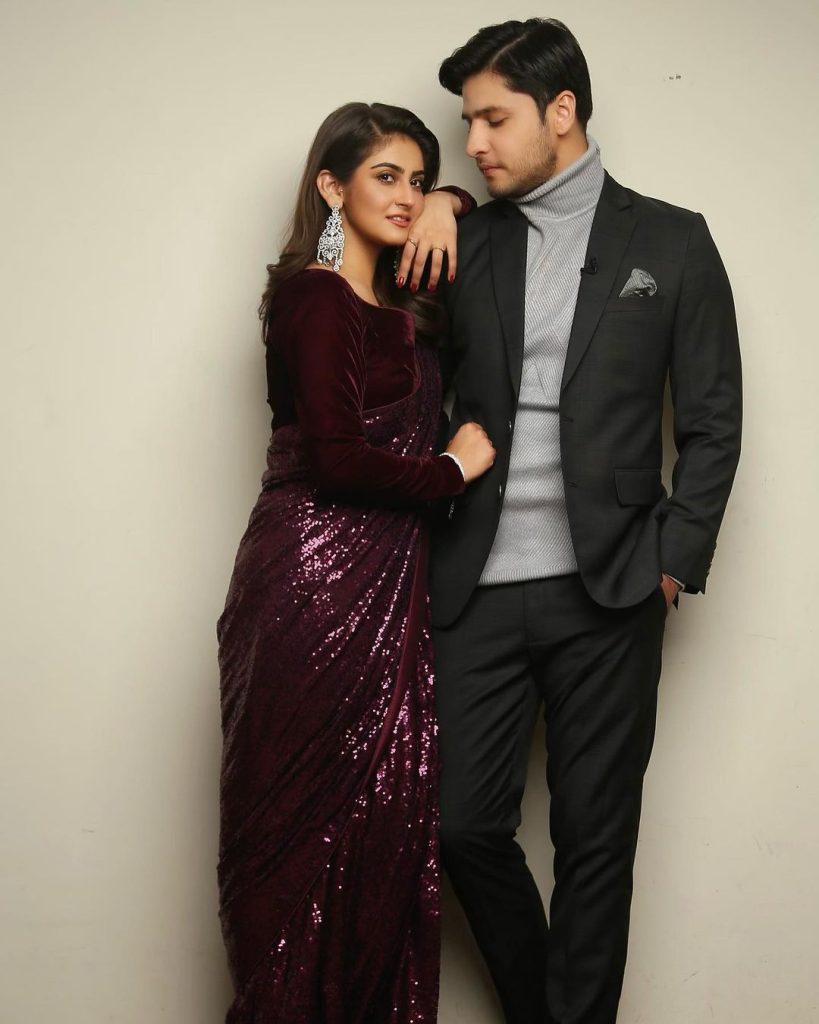 Hiba and Arez had a beautiful wedding ceremony and went to Sri Lanka for their honeymoon. Hiba Bukhari gave an interview to Independent Urdu where she revealed how Arez proposed to her. She said that they had already done two projects together and they were friends but during the shoot of Inteha e Ishq, Arez asked her if she would marry him. She thought he was not serious and said that he should talk to her parents. Arez on the other hand was serious enough, their families met and they both tied the knot. 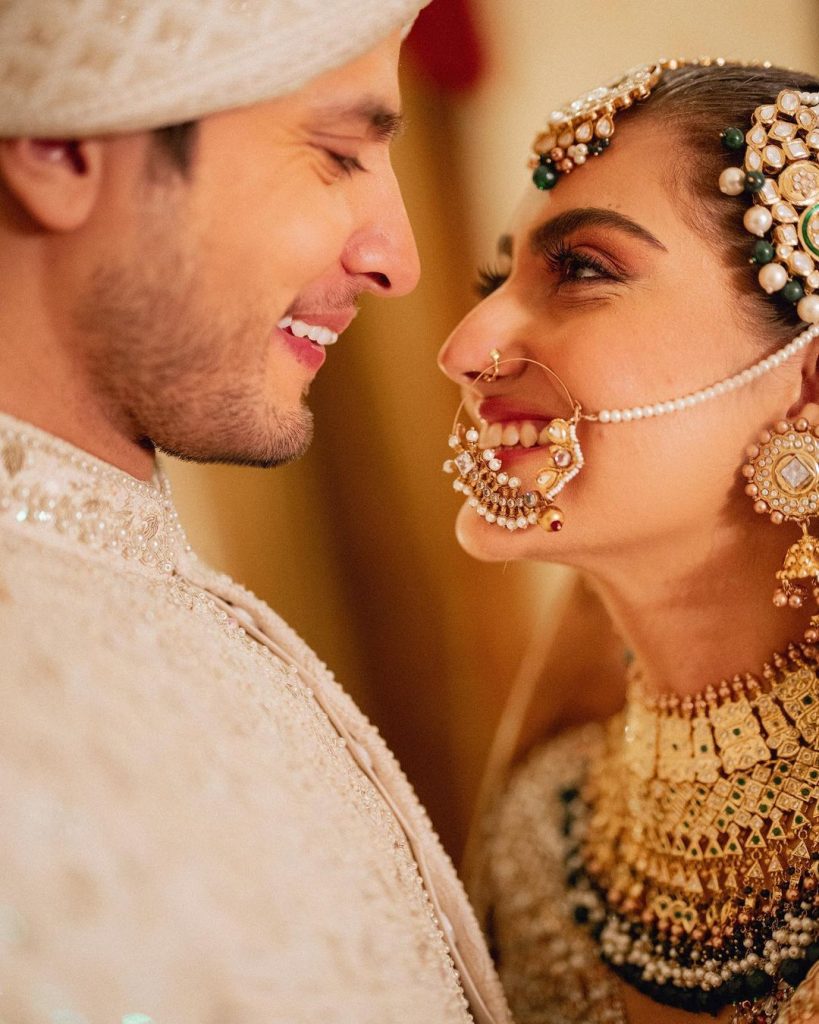 This is how Hiba narrated the whole story: