Ohkay so, this episode of Besharam was amazing but a little on the slower side, but I am sure things are about to spice up because a lot is going to happen in the upcoming episodes, that is why this episode just slightly touched on those aspects & established the grounds for what is yet to come.

Mishi got to know that Manan was interested in Humna. To be honest, I thought she’d jump with joy & will fully support Manan’s decision of marrying Humna, but her reservations considering Sara’s attitude were even though understandable but weren’t necessary. Manan is an independent guy who has made all the important decisions of his life himself, that is why even though he has made up his mind, he was just giving Sara some respect as a mother but sadly, she chose to show that she’s still the same person who doesn’t believe in looking beyond the false standards that do not matter to Manan. Sara herself admitted that Humna was a nice girl, so then I don’t really understand what was stopping her from approving Manan’s choice? Probably her ego! Mishi on the other hand told Manan that no one in Sara’s house will accept Humna but then again, like he said, Humna’ll end up going to the US with him, therefore Mishi’s disapproval was not only unexpected but was unjustified too. 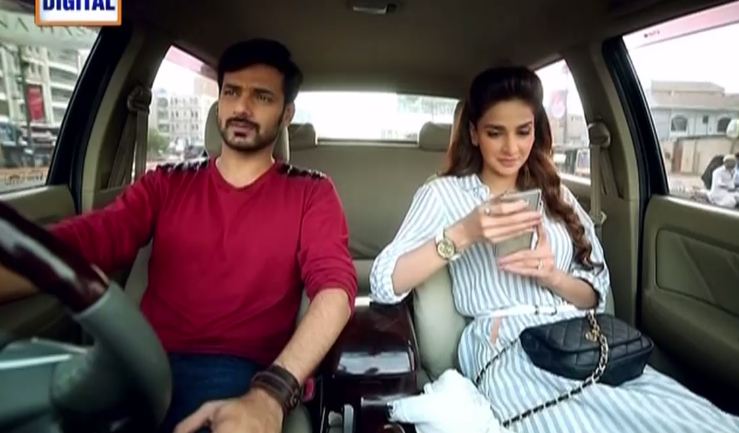 Sikandar & Shakira can see what mistake Qadeer was about to make by getting married to Neelam, that is why they not only talked to him about their concerns but also convinced him that Humna was the right choice for him. Now that Sakira & Sikandar have admitted their mistakes, I think especially Shakira is being selfish, because she has seen what can happen to her & her husband if a girl like Neelam becomes their daughter-in-law, they are ready to put a lid on the past & opt for Humna again.

I like how Haider balances between his mother, his wife & his sister. When he spent enough time with Mishi, he then came to his mother to listen to what she had to say & later sat with Humna to know what was running through her mind as well. I guess Humna’s forlorn face would’ve gotten some context if they had shown that she spotted Qadeer & Neelam together, because that would’ve given us a closer look into what her reaction was & how deeply she was hurt. Even though Khadija touched on the fact that Humna was sad because of Qadeer, I wish they hadn’t deprived us of those scenes because it would’ve added more weight to Humna’s predicament. 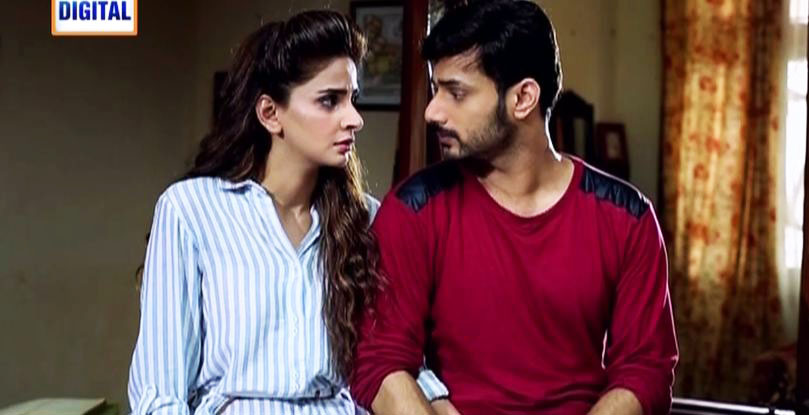 Mishi got to know what sort of articles were being published about her. Even though Mishi wasn’t hurt for herself, she was more concerned about what Haider must be going through & the pressures he must be facing. Mishi knows that even on the surface Haider might diss all these lies, but in the sub-conscious he might end up paying attention to what was being said about her, that is why once again Mishi tried to assure herself by asking her husband if he will always love & support her. I love the way they have shown how both the husband & wife console each other when one of them feels vulnerable.

The episode ended at a very depressing note, Haider’s car was attacked & Mishi found out about it. Even though in the beginning they showed a conversation that Haider was having with his colleague about what his heart was telling him to do & what Asfand Sultan was suggesting him, they didn’t cover much after that because if they had, this attack would’ve had a context too that just because Haider exposed the CM, the CM ended up threatening Haider with his life. They didn’t cover what Haider did, as in did he follow his heart or did he follow what Asfand, because that was something important that needed to be addressed to show how Haider was dealing with the entire pressure & if he was falling prey to Asfand’s trap a bit too easily or he was doing everything based on his own intelligence by still protecting Mishi’s name & reputation. 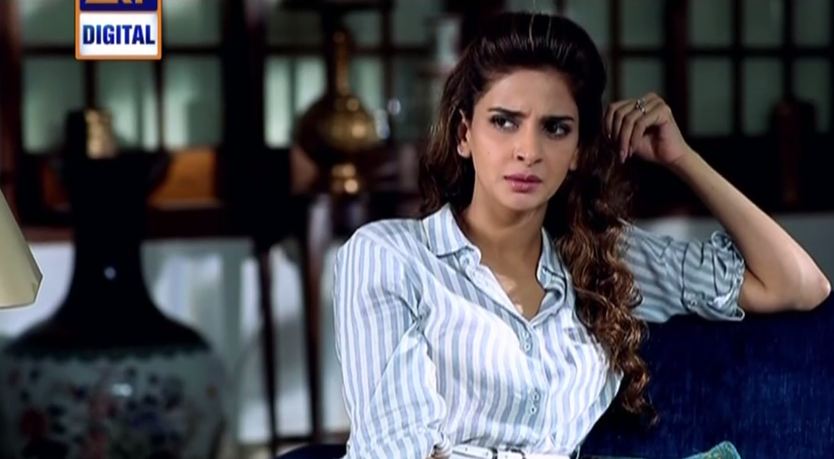 Overall, like always, I had a great time watching this episode. I love love love the fact that all the characters have such strong personalities. Sara is strong in her own accord & even Manan is strong because of which he was quite decisive about Humna. Very rarely we get to see a personality clash done well in our dramas & honestly speaking, I love seeing how all these strong & opinionated people react in different situations. I must say the writer has done a commendable job where she not only showed us two strong main leads, but gave so much of depth & personality to the supporting characters too, which makes the entire journey quite interesting & engaging. I can’t wait to see the next episode because even though the precap curbed the fear that something might happen to Haider, what I am more interested to see is how Mishi will share her inhibitions about Asfand’s generosity & what Haider’s reaction will be. Please share your thoughts about yet another amazing episode of Besharam.