Pakistani drama industry is blessed with the best. There are few really gifted actors who have through the years proved their credibility by choosing the projects they work in wisely. While I was shortlisting names for this list, I realized that there are also those actors who have been around for decades yet there are only a handful of dramas starring them which can actually be termed as the best. Unfortunately, many of these talented actors have also often compromised on quality. That is the reason why some of them have not exploited their potential to the maximum. Their best performances however are definitely worth watching.

This list contains the names of those actors who have been in the drama industry for a really long time. I hope that this list will give all of us a chance to talk about some old dramas which we don’t talk about often. It is also like a recommendation list for all those drama buffs who have not watched some of these dramas yet. The suggestions given by the readers will add more names to the list and will definitely give me a few new dramas to watch too.

Noman Ijaz has been part of so many amazing dramas that it is not easy to shortlist few good dramas from his long career. Therefore, I added those dramas in which he played those characters which were unforgettable. All these dramas were well-written and executed.

He is definitely the kind of actor who owns every single role he plays and never fails to impress the viewers. I wanted to add at least one drama in which he played a positive character but the fact is that he excels in playing negative roles. There are however no similarities between these roles. Here are some of my favorite dramas starring Noman Ijaz.

Sang-e-Mar Mar – A character like never before, an emotional journey

Rehaai – Disturbing, Impactful and a must-watch

Faisal Qureshi is another powerful actor who has been part of some superb dramas. I must say though that even now Faisal Qureshi has a lot to give to the industry because there are so many fronts which he has not explored. Faysal Qureshi associated himself with A & B Productions for the longest time and in the process he signed some projects which were not always impressive.

It is also a fact that even if he is part of a drama which as a whole doesn’t offer much, his performance is always up to the mark. These four dramas starring Faysal Qureshi in leading roles are my favorite. I have a few recommendations from the readers which I will be watching soon.

Baba Jani – The most graceful character yet

Ahsan Khan has been part of many dramas but there was also a time when he did not choose the projects he worked in carefully. Therefore, he has also been part of some of the worst dramas we have seen on television. Thankfully, he has played the leading role in quite a few dramas that were entertaining and which also showcased his great acting skills. Ahsan Khan is much more selective now therefore some of his recent performances showed his versatility as an actor. 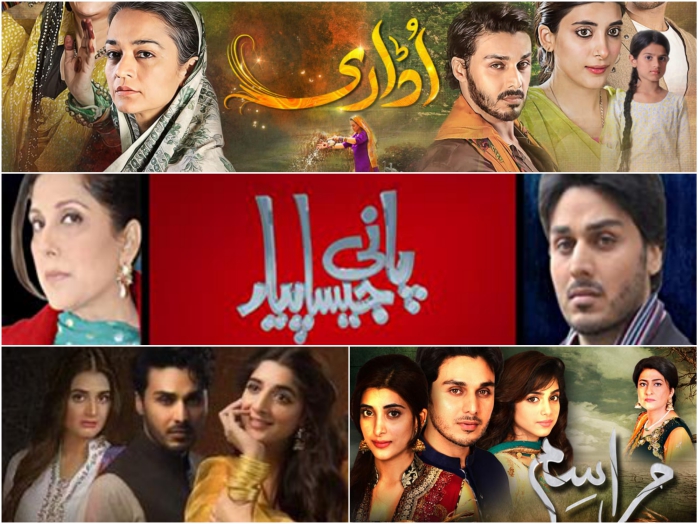 Imran Ashraf has been part of the Pakistani drama industry for a long time but it took him a lot of time to get recognition. Dillagi was the first drama in which Imran Ashraf got the chance to show his acting prowess. In his other two dramas which are my all time favorites, Imran Ashraf played challenging characters. The fact is that Imran Ashraf can excel at playing the kind of roles that most actors would shy away from. Just like some other actors in this list, Imran Ashraf has also been part of many dramas which were anything but impressive. We are all waiting to watch him in another good drama; ever since he has been a part of Ranjha Ranjha Kardi, he has failed to give a performance that doesn’t have shades of Bhola.

I still remember the first time I was completely blown away by Sami Khan’s powerful performance. It was in the drama Sabz Pari Laal Kabootar, a drama that most viewers probably haven’t seen. This was definitely one of the best performances Sami Khan gave. Sami Khan also has the ability to outshine in any role at all. He is an expert at bringing out the nuances of his characters through his performances. He has also experimented with different roles in his career. There were definitely more hits than there were misses in his entire career.

Humayun Saeed started his acting career from dramas and since then he has come a long way. Although now he focuses more on films but every time he appears on the small screen, he makes his presence felt. Humayun Saeed always acted convincingly even when he wasn’t too experienced. Therefore it is no surprise that he has managed to make such a big name for himself over the years. Lately, Humayun Saeed has become the kind of actor whose name sells dramas. 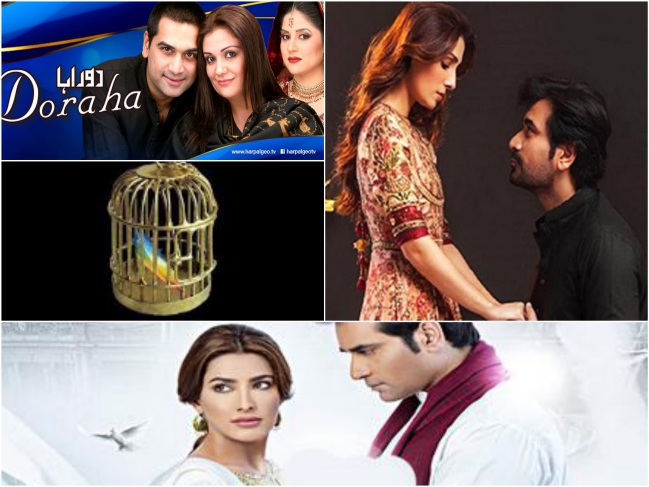 Maat – Set a wrong precedent but a good drama nevertheless

Ye Dil Mera – Not to be missed!

Syed Jibran has a definite screen presence. He also does not shy away from experimenting with different roles. Even when he was not that popular, I remember finding it really easy to connect to all his characters. I will always remember him as the husband who deserved better in the drama serial Mere Khawab Reza Reza. Syed Jibran makes you feel for his characters; he can make you love or hate his characters effortlessly.

Shukk – Entertaining in its own way 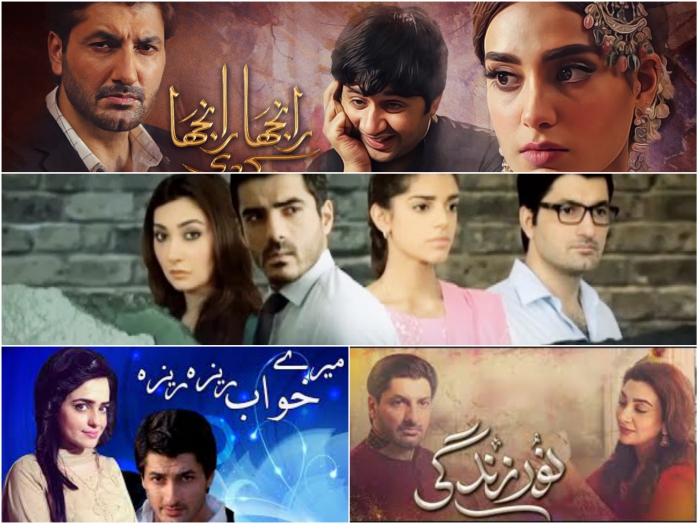 Even though Imran Abbas has made some terrible choices lately and his make-up has gone from bad to worse but he has also given us some exceptional performances. Therefore I must give him credit for bringing his characters to life in some of the best dramas I have watched in the past few years. Imran Abbas is a brilliant actor but he definitely needs to choose his roles more wisely. Here are few of his dramas in which he did complete justice to his roles. These dramas were also entertaining and should not be missed.

Zahid Ahmed’s latest drama Mei Na Janoo was definitely a disaster but at the same time his performance in Ishq Zahe Naseeb was outstanding. He is the kind of actor who breathes life into his characters and most often chooses the projects he works in wisely. Although he has not been around for as long as some of the other actors in this list but he has definitely enough quality dramas to his credit to be added to the list. 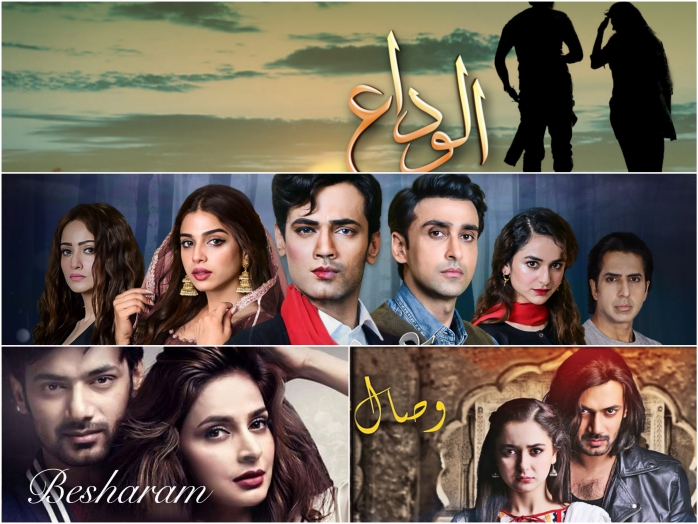 I am sure there are many other dramas starring these talented actors which appealed to many of you. Please feel free to add more names to the list.