People are bashing Bilal Ashraf for his new funny video. 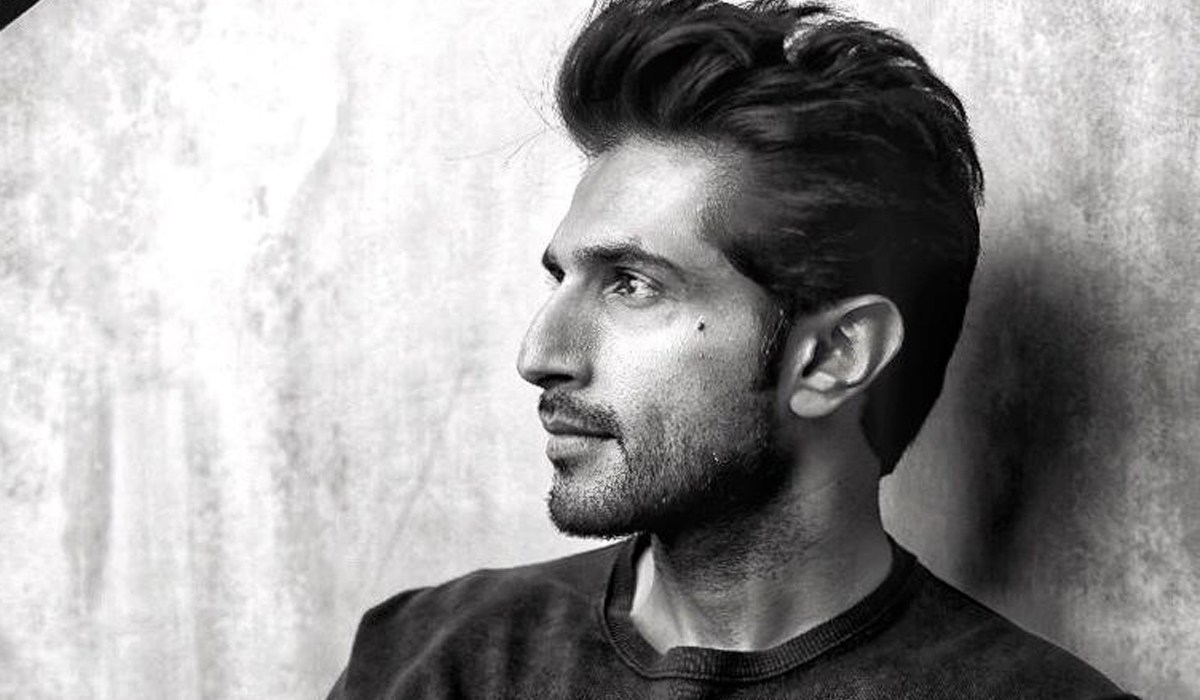 Bilal Ashraf is a handsome hunk of our industry. He is one of the most stylish and undeniably the most good-looking actors in the Pakistani entertainment industry. He made his lead acting debut in Janaan with co-star Armeena Khan, which was quite appreciated by audience. After a year, he appeared in Yalghaar in 2017. He took a long gap but in this year, he came back with a  super-hit film Superstar with Mahira Khan as co-star.

In a recent fun video of Bilal Ashraf, he accepts the challenge of stealing banana. In the next part of the video, it is clearly visible it was a fun prank and he returned the stolen banana. Lets have a look at funny challenge done by Bilal.

So #BilalAshraf accepts the challenge of #stealingBanana 😂 Just kidding 😁 it was just for the fun 🤩 swipe left and watch till the end. 😂

But phew, it is not even possible people spare these celebrities. The comments section under this video is filled with serious bashing and people are not having chills.

Here we have some of the comments:

What do you think about this video of Bilal Ashraf?