The young and talented singer of Pakistan, Asim Azhar has earned massive popularity in a short span of time. He started his career as a singer on YouTube, re-signing contemporary western songs before he became a public figure. He became popular for his song recorded in Coke Studio 9 and ever since he is earning love, respect, and appreciation from the audience. 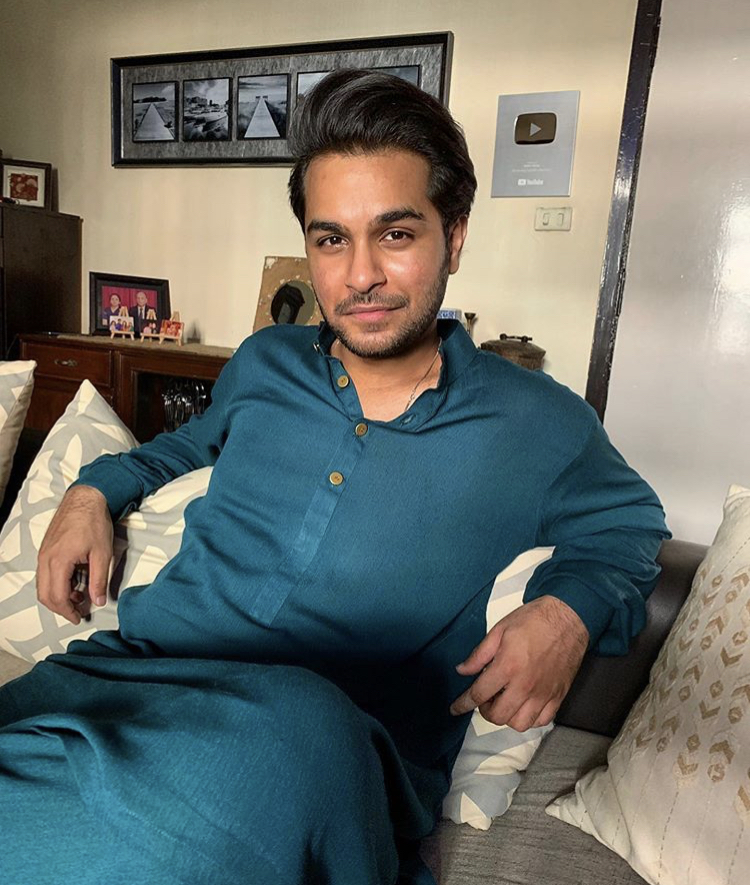 Asim Azhar is a son of famous actress Gul-e-Rana who is known for her spectacular acting skills. He is in an open relationship with beautiful Hania Amir but it’s not yet official.

The Bajrangi Bhaijaan supporting hero, Nawazudin Siddiqui told during an interview that he loved to hear ’Tera Wo Pyaar’ by Momina and Asim Azhar. During the shoot for Manto, Nawazudin used to listen to the song before doing any scene. 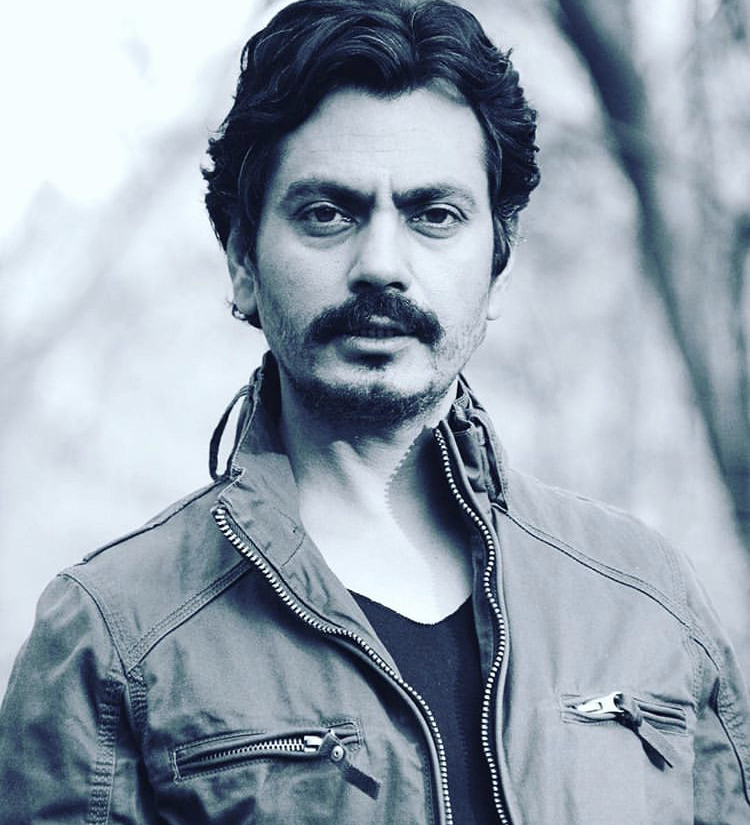 Asim Azhar is a great fan of Nawazudin known for his amazing work. He shared a video clip in which he appreciated Asim and Momina for their amazing voice. They have something magical in their voice that attracts everyone.

All the best Asim and Momina and other Pakistani singers. Make Pakistan proud!

When your favourite actor listens to your song everyday.🤩 Shukriya @nawazuddin._siddiqui