Rabia Butt is a talented and versatile Pakistani model turned actress who started her showbiz journey in 2009 and earned lot of fame and love with her own diligence and hard work. 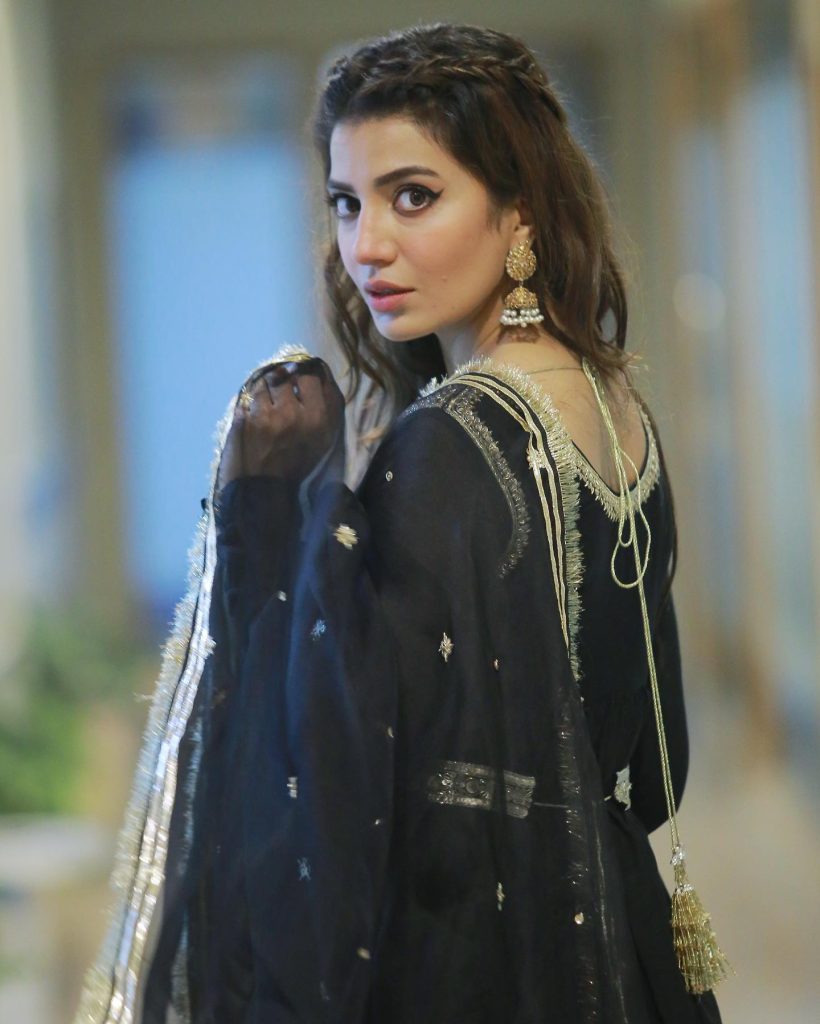 Rabia Butt in an interview with “Something Haute” shared how she took a bold step in her early career days. “After my mother’s death I took a lot of risks in my life and people used to say me that life will become very difficult for you, you won’t be able to work anymore. After my mother’s death I was offered with a modelling project with a very less amount of money so I rejected it. Guddu Shani said me that you are not alone, you have to look after your home and sisters as well and it’s a huge risk as if you won’t agree with it they’ll kick you out and hire any other model which and can lead to the end of your career.”

“I put my believe in Allah and set an amount for my work 8 years ago and from that risk I became one of the highest paid model of Pakistan. Not only me but it helped other model as well to grow”, added Rabia. 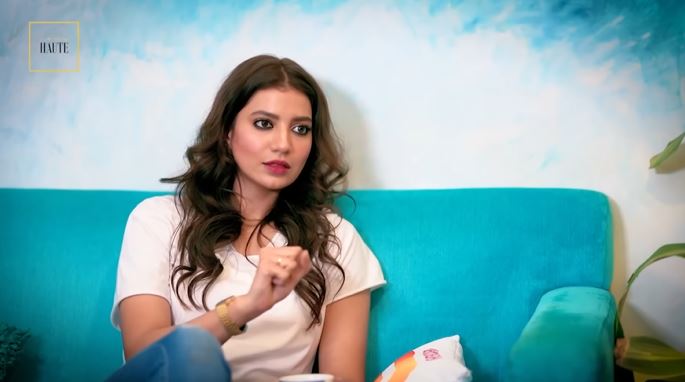 Rabia further said that “In the last eight nine years after my mother’s death, I tried to refrain myself from the things which Allah has strictly forbidden.” 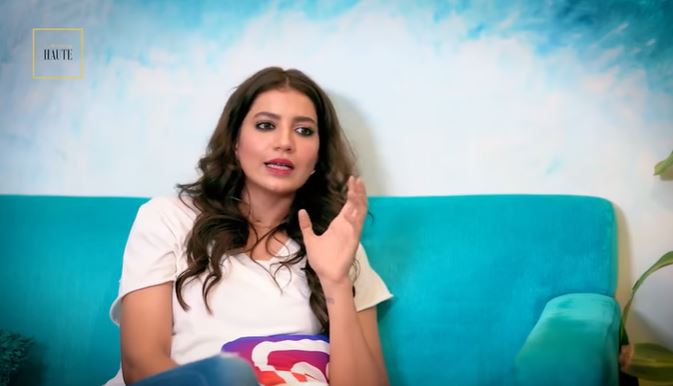