Laila Zuberi is a veteran actress of Pakistani drama industry. She has been a part of many people’s childhood. She was known for her beauty and talent when she made her debut on PTV. Laila is still the same diva and we see her on our television screens often. She is married to an army officer and that also came in the way of her career back then when she was working as a leading lady in the dramas. 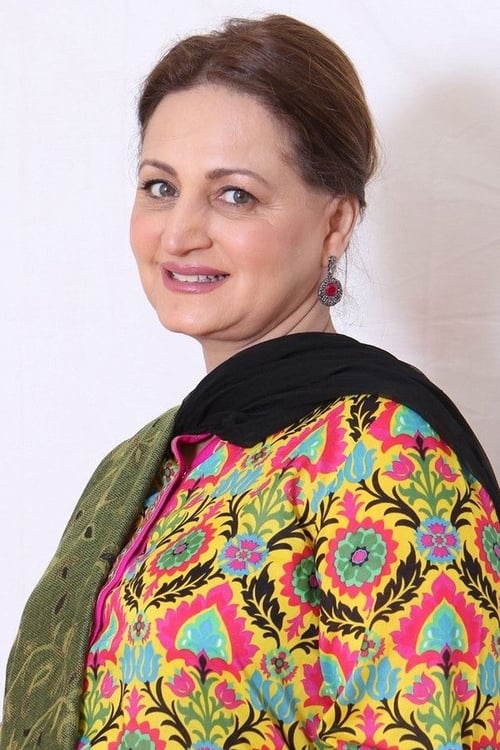 Laila is married to her cousin Tariq Zuberi. Both were second cousins and Laila was only doing her matriculation when his proposal came for her and they both got engaged. It was decided that the wedding will take place after her bachelors but it got preponed on her husband’s request and they got married after she did her high secondary. 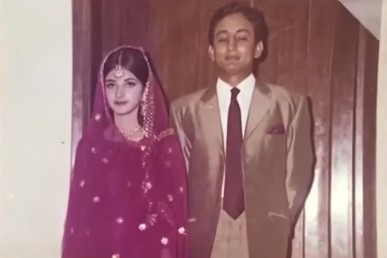 The couple were guests on GNN where Tariq Zuberi narrated their childhood love story. He revealed that when he held her first time as a babay and he was a young kid, he fell in love with her there and then. Laila also shared that sometimes friends do call him Majnu Zuberi due to the love he has for her. 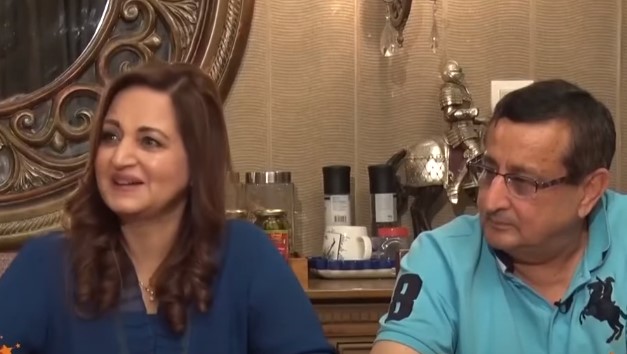 Here is the cutest love story of Laila Zuberi and her husband: