After a long break due to Covid-19, Pakistani cinemas has welcomed some superhit films this Eid featuring some of the talented Pakistani actors. The films which are recently released on the occasion of Eid included London Nahi Jaunga, Quaid-e-Azam Zindabad and Lafangey. The films were surely the star-studded ones which claimed to provide an amazing and different content to the audience. Let’s have a look at how the films released on Eid-ul-Adha performed at the Box Office. 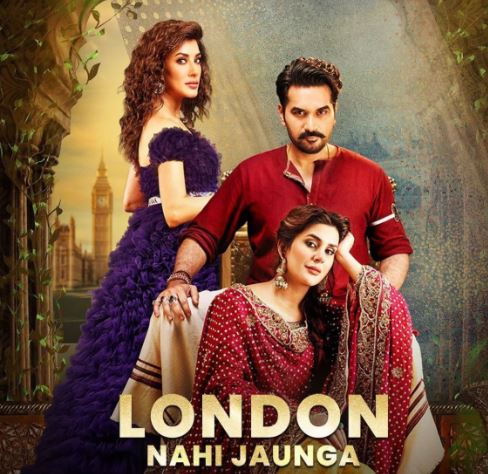 Humayun Saeed and Mehwish Hayat’s film London Nahi Jaunga has surely topped the charts proving it to be the biggest hit as it earned total to 4.70 crore in two days. The first day total earning was 2.15 crore, while on the second day it earned 2.55 crore. 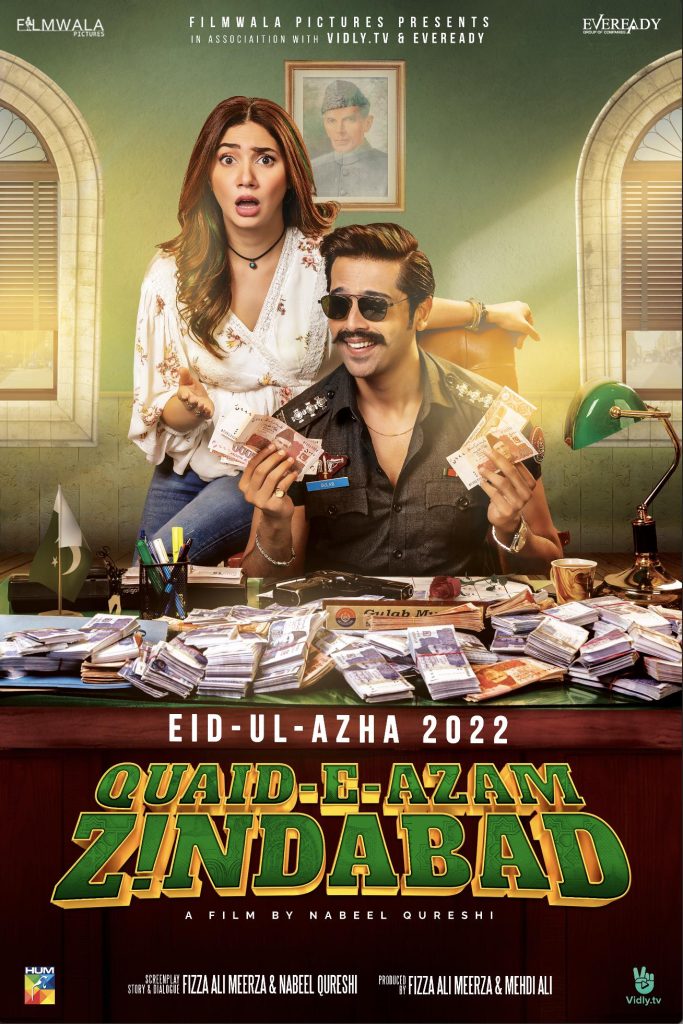 The much awaited film Quaid-e-Azam Zindabad which featuring the superstar Mahira Khan and Fahad Mustafa ranked on second number as it earned total of PKR 3.10 crore. On the first day the film earned PKR 1.40 crore, followed by 1.70 crore on day 2. 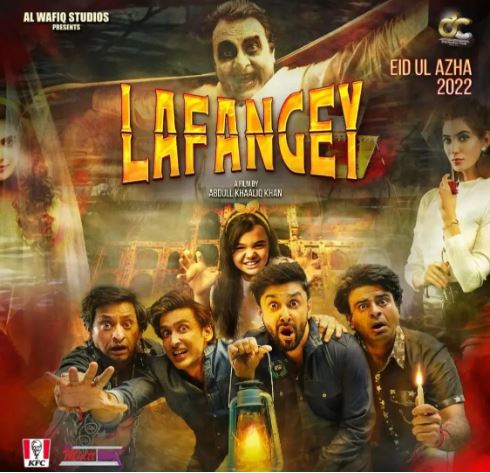 Film Lafangey which became the talk of the town ever since the censor board banned the film but eventually received a clean chit, is ranked on the third number among the other films as it earned PKR 6 million in two days.