“Buddhu Sa Mann” From “Kapoor And Sons” – Video Is Out

Kapoor and Sons is all set to be released tomorrow. The expectations from the film are very high because it has been getting a good response from the public till now. The songs that have been released are being liked by people and most of the viewers gave a positive response to the trailer of the film also. A new song of the film “Buddhu Sa Mann” was released which once again shows that this film will be all about family and emotions. It is another one of those songs in which we can see all the youngsters and older actors of the film highlighted in different ways. All the songs of the film have been shot impressively. 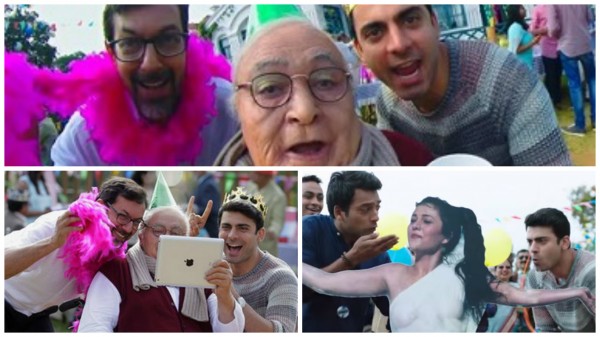 Watch the video of the latest song here: