The Emmy Nominated and Multi Award winning series is back. Now you will be able to watch Burka Avenger Season 2 from 1st of February 2015 daily at 5.30 pm and 8.30 pm only on Nickelodeon Pakistan. 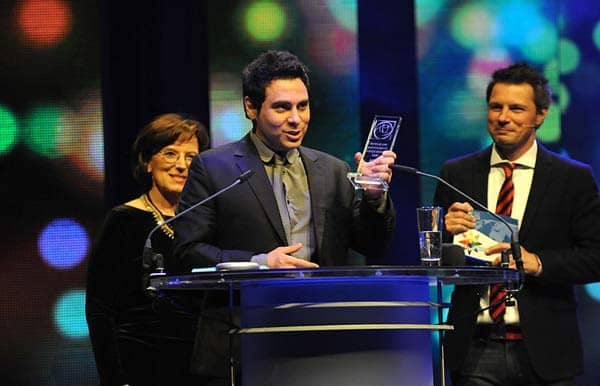 Burka Avenger is nominated in international Emmy Kids awards, these awards will took place on 20th February 2015 in New York. 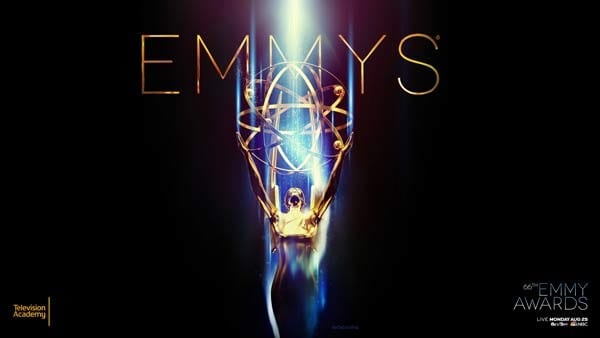 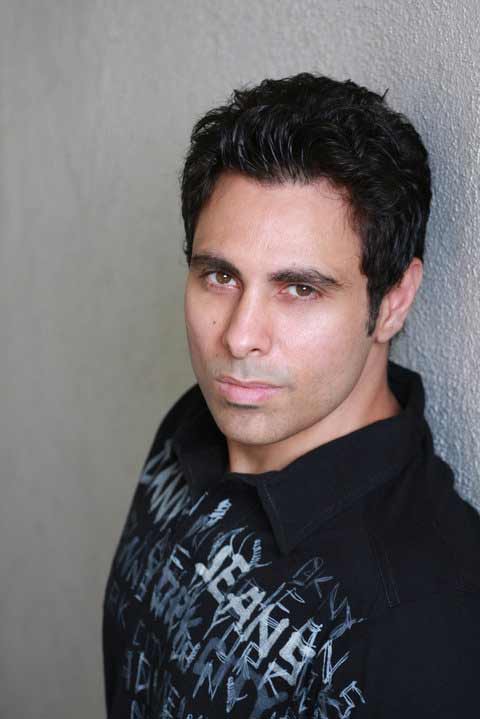