Pakistani Stars Unite For A Noble Cause

Pakistani from all around the globe were deeply saddened and shocked by the gruesome acts of the terrorists when they attacked the Army Public School in Peshawar. The celebrities from Pakistani entertainment industry also expressed their sorrow regarding this tragic incident. Ali Zafar was one of those very few stars who cancelled his New year celebrations concert because he felt that it was impossible for him to celebrate when the whole nation was grieving.

Ali Zafar and other shared their feelings about this video in this way: 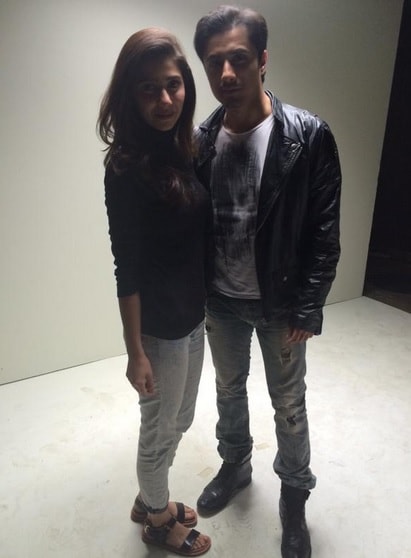 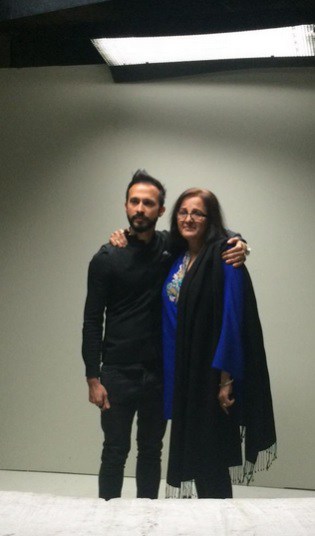 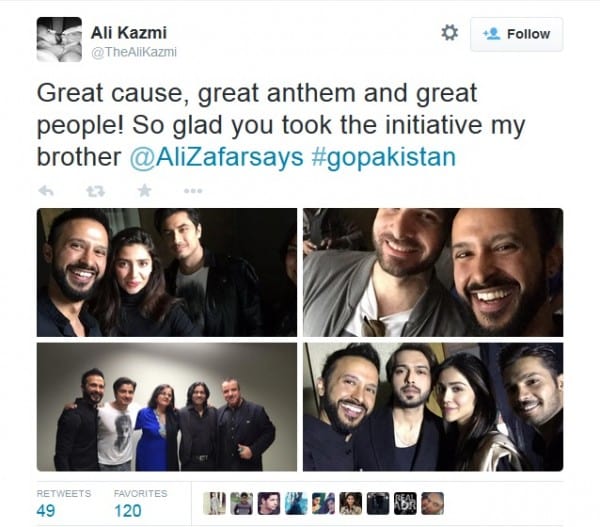 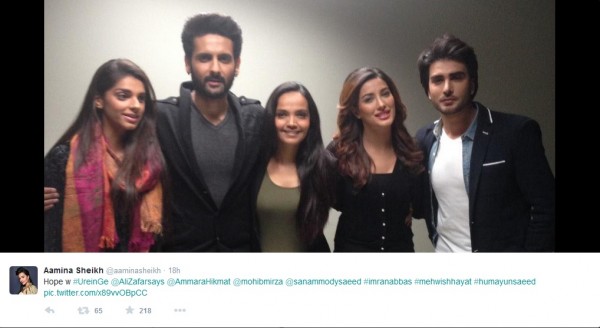 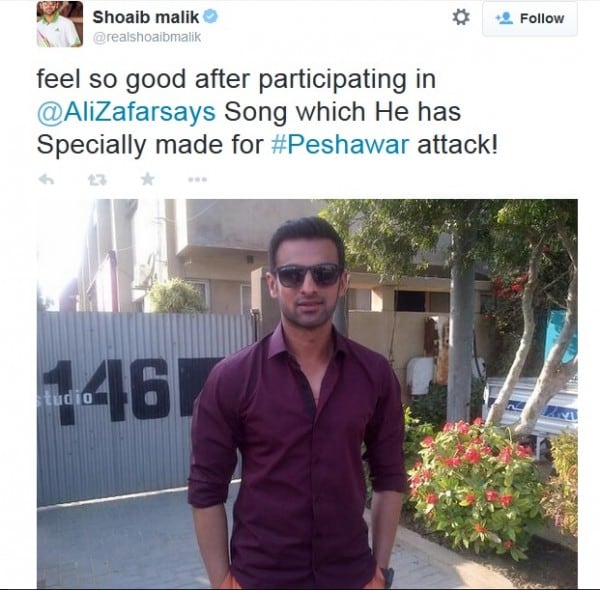 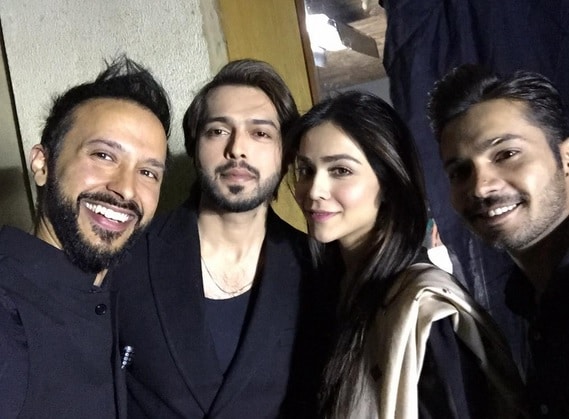 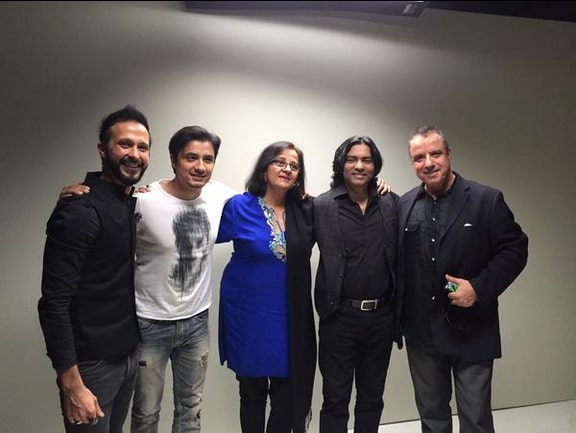 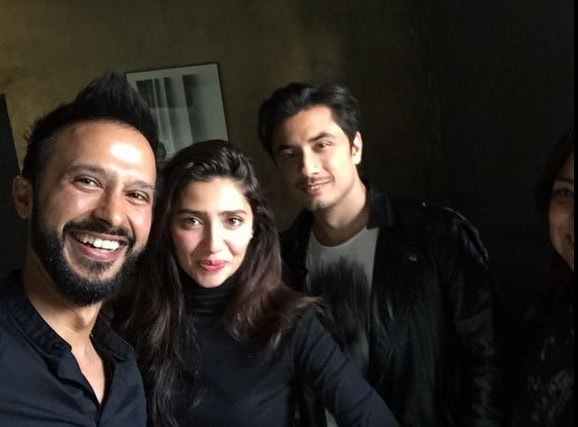 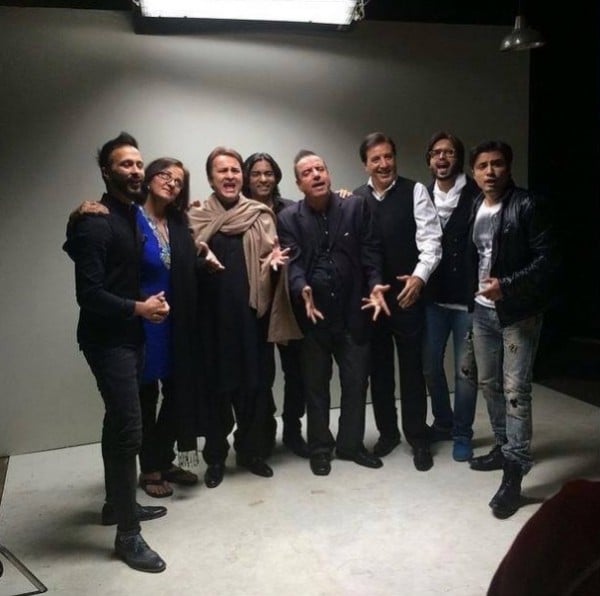