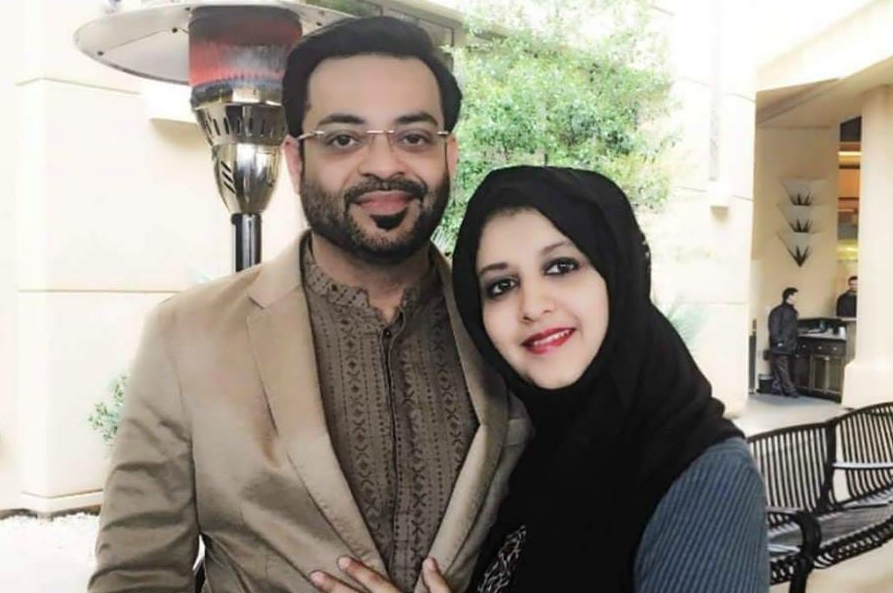 On different occasions, Bushra expressed her concern about it, Bushra also followed the case by Dania and she also filed petition against High Court’s previous decision of performing autopsy of the dead body of the host Dr Aamir Liaquat Hussain. She also urged friends and fans of late anchor, to be vocal about it as the autopsy is a painful procedure for dead people and Islam doesn’t allow it. The court then took its decision back.

Today, she expressed her content with the latest Sindh High Court’s decision on yet another petition filed by Dania, today, in the decision, the court refuted the petition of exhumation of the dead body of deceased anchor. Bushra Iqbal Wrote, “Alhumdulillah ya Rabb, the appeal of exhumation of marhoom Aamir Liaquat is dismissed by the Sindh High Court. Allah Haq ke sath hota hai – Allah always stands with the truth, Thanks to Allah.” She shared Aamir Liaquat’s pictures with his kids. Have a look at what she posted. 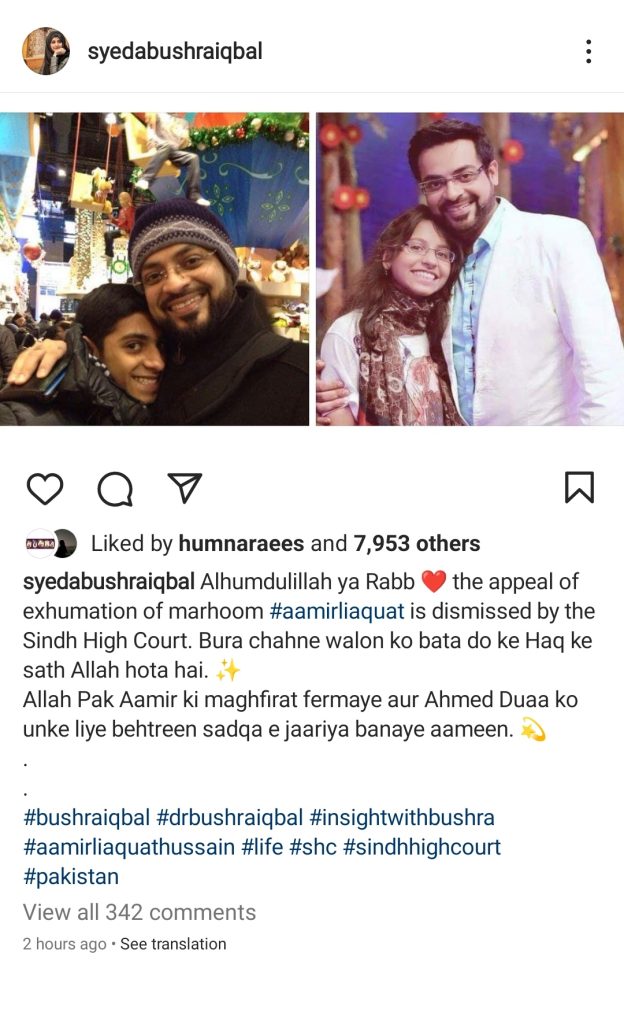 Fans praised her sent prayers for Dr Aamir Liaquat Hussain. They said that it is still unbelievable that he has gone. Fans prayed for his forgiveness and praised Bushra for her strength. Have a look at comments! 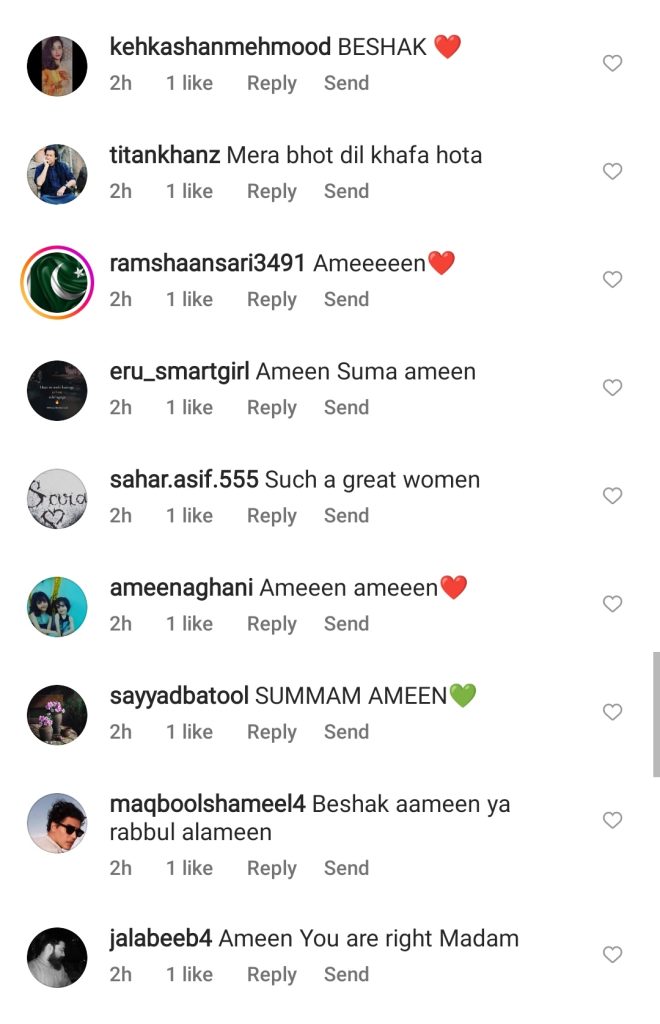 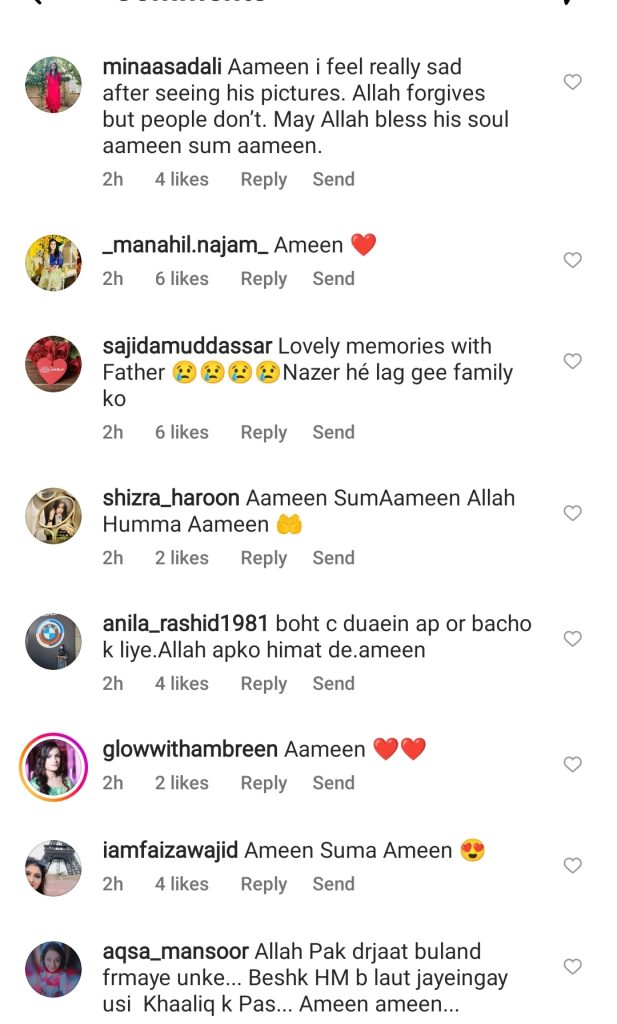 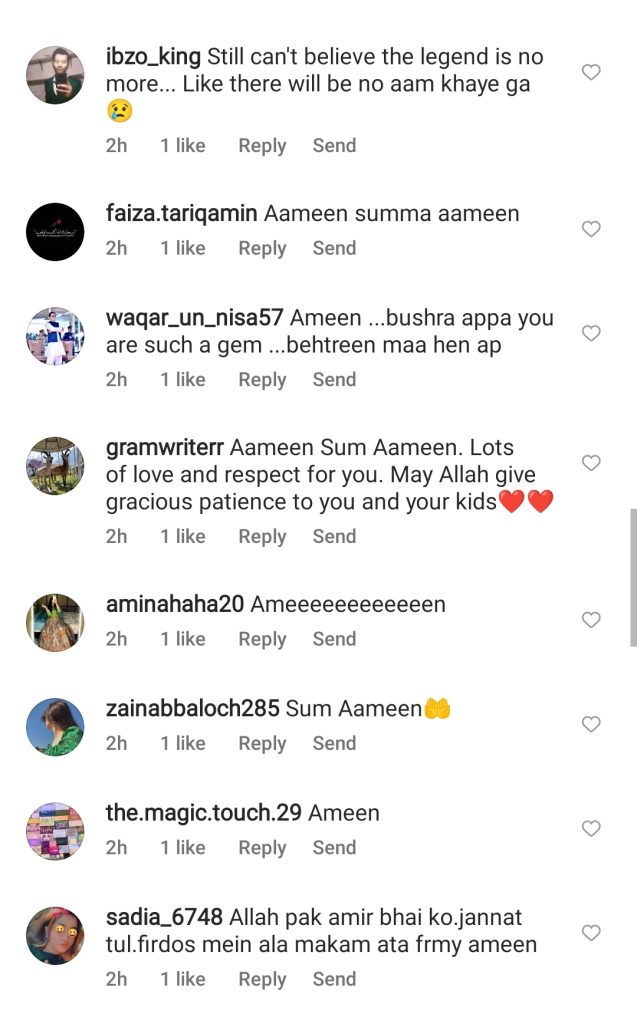 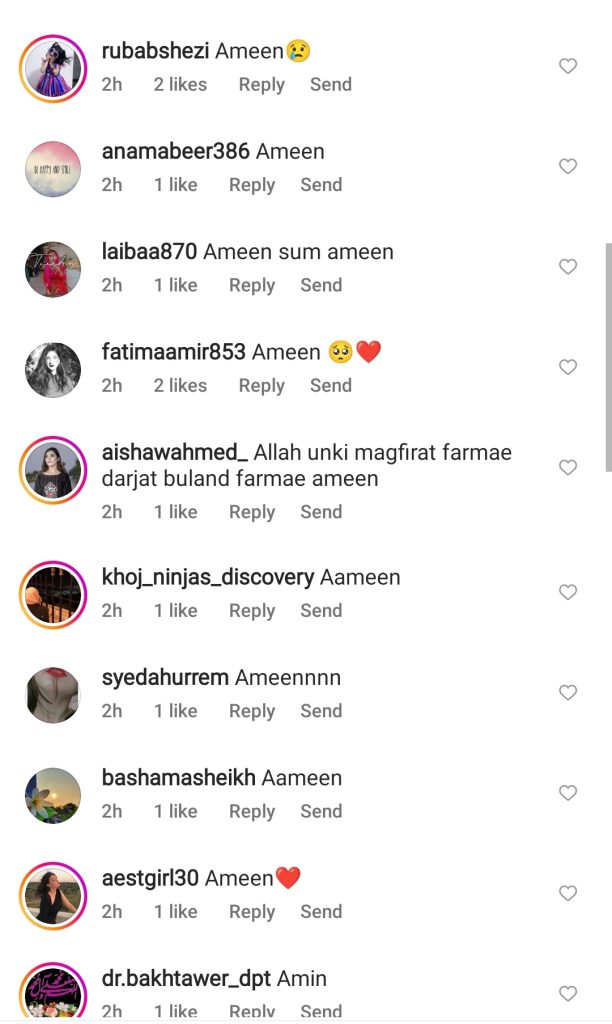 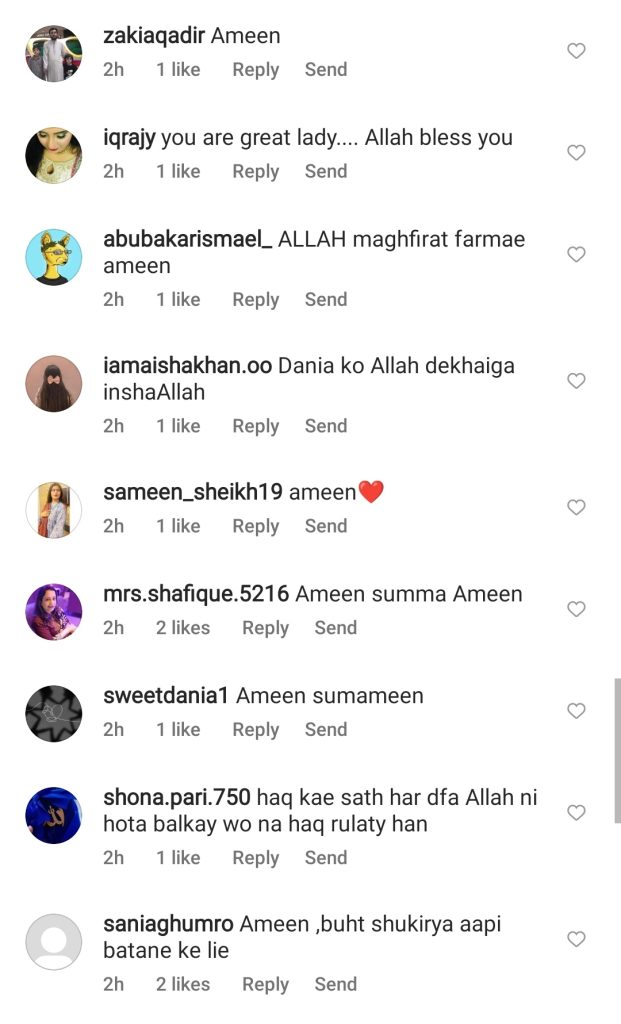 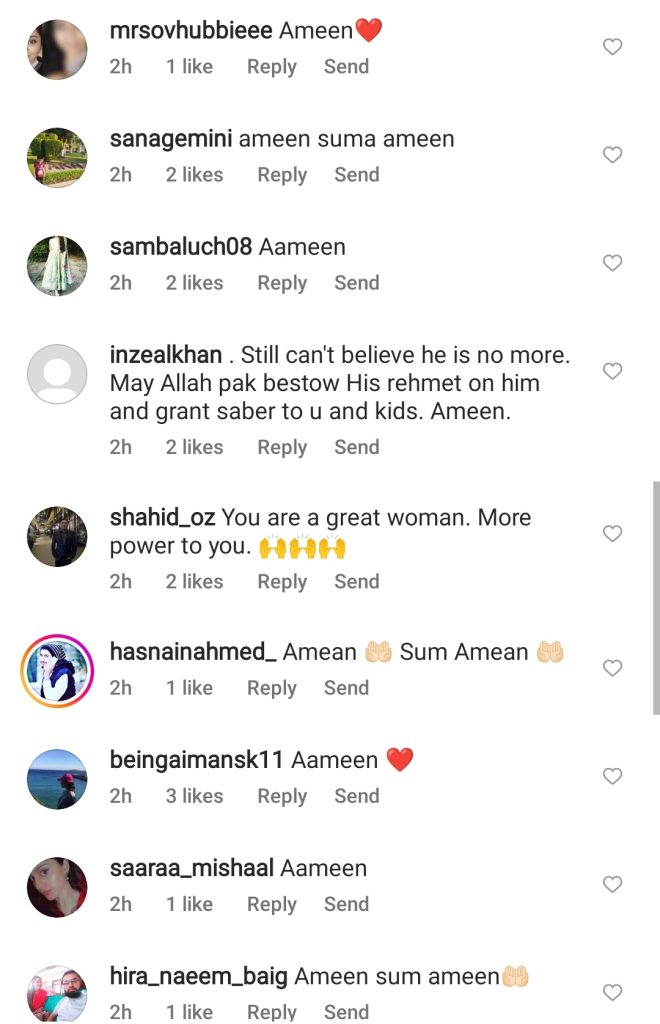