Khalil Ur Rehman Qamar is a popular Pakistani writer who always faces different controversies which arise after his statements. This time, he made headlines because of his leaked audio with a lady. He has exclusively responded to the leaked audio scandal to anchor Basit Ali. 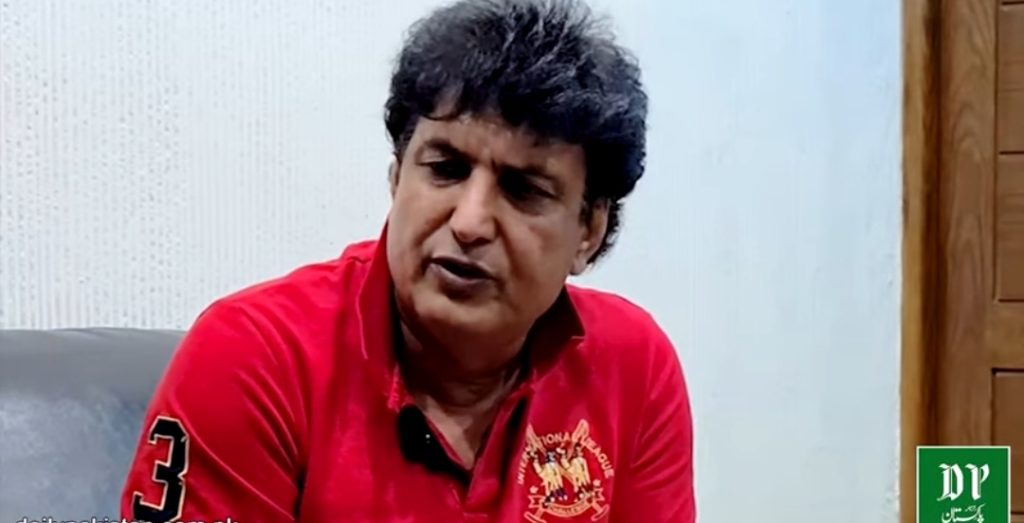 Talking in detail about it Khalil Ur Rehman Qamar said, “I tell you Basit, you need to understand one thing, I am giving it first and last interview regarding this leaked audio scandal, however, I don’t give explanations. In start, when I raised voice against feminists, they didn’t talk to me and avoided me but they planted programs against me to insult me, a popular anchor (Aamir Liaquat) insulted me, may his soul rest in peace as he apologized later on, I was disturbed after controversies, my friend Rashid Khawaja came to me and that now you would be in difficulty, he said you have to face these things after messing with feminists” 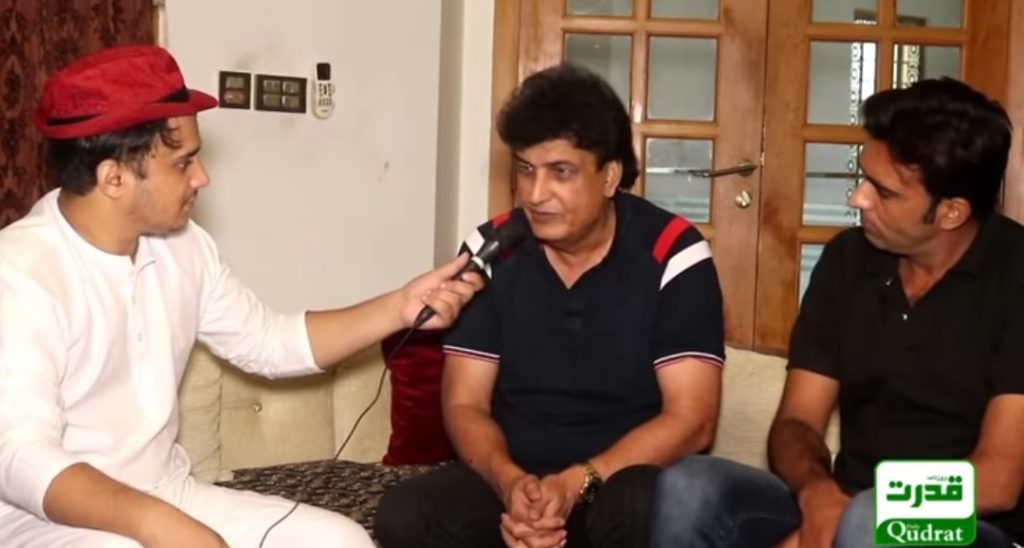 Khalil Ur Rehman Qamar further said, “I’m a sinful person but I work for my betterment with each passing day. Only Allah knows who I am, this audio was leaked 3 years ago but it didn’t make noise at that time, after 3 years, they re launched it and tried to give it hype, Basit, I can’t stand with corrupt lot in my country and stand with my notion, I am fighting on many fronts but I think I’m chosen and will face such plotting against me, now they are doing character assassination, you can easily script and mix my audio with anyone, next time if you make audio please add the unmarried girl in the audio, at least do that, also I didn’t even know with whom am I was taking to, either I was taking to any makeup artist or any other crew guy, why are they after me, they will always be afraid of me, I will not leave feminists and I am standing with full force, I am standing tall against corruption and feminism” 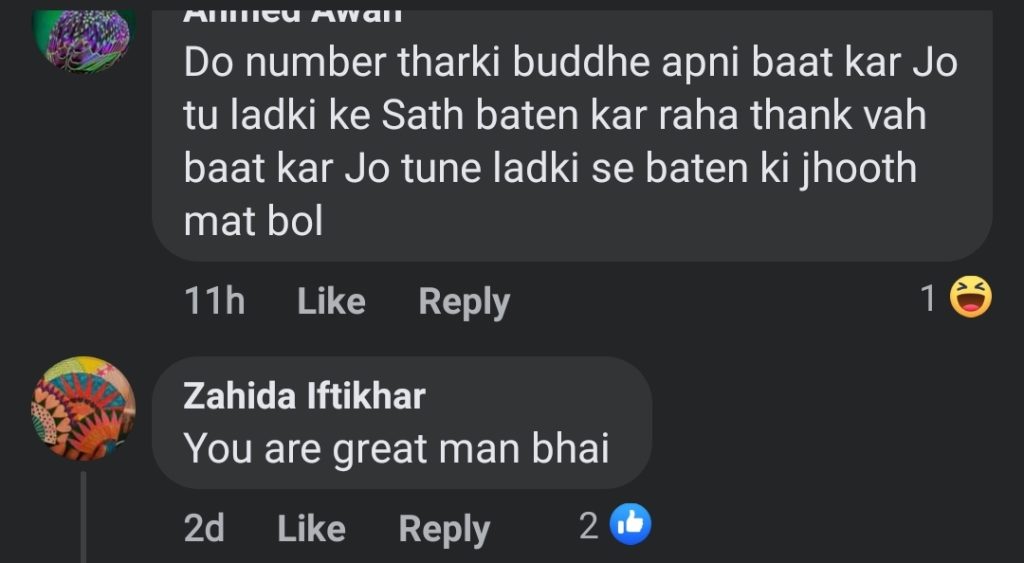 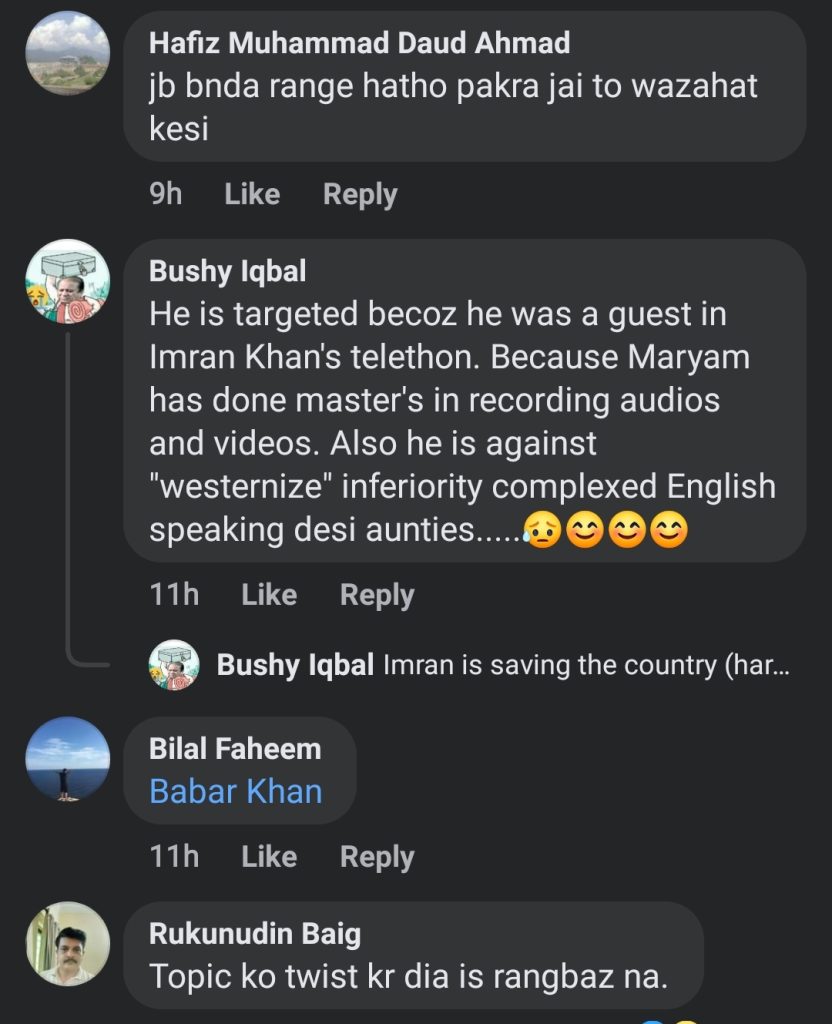 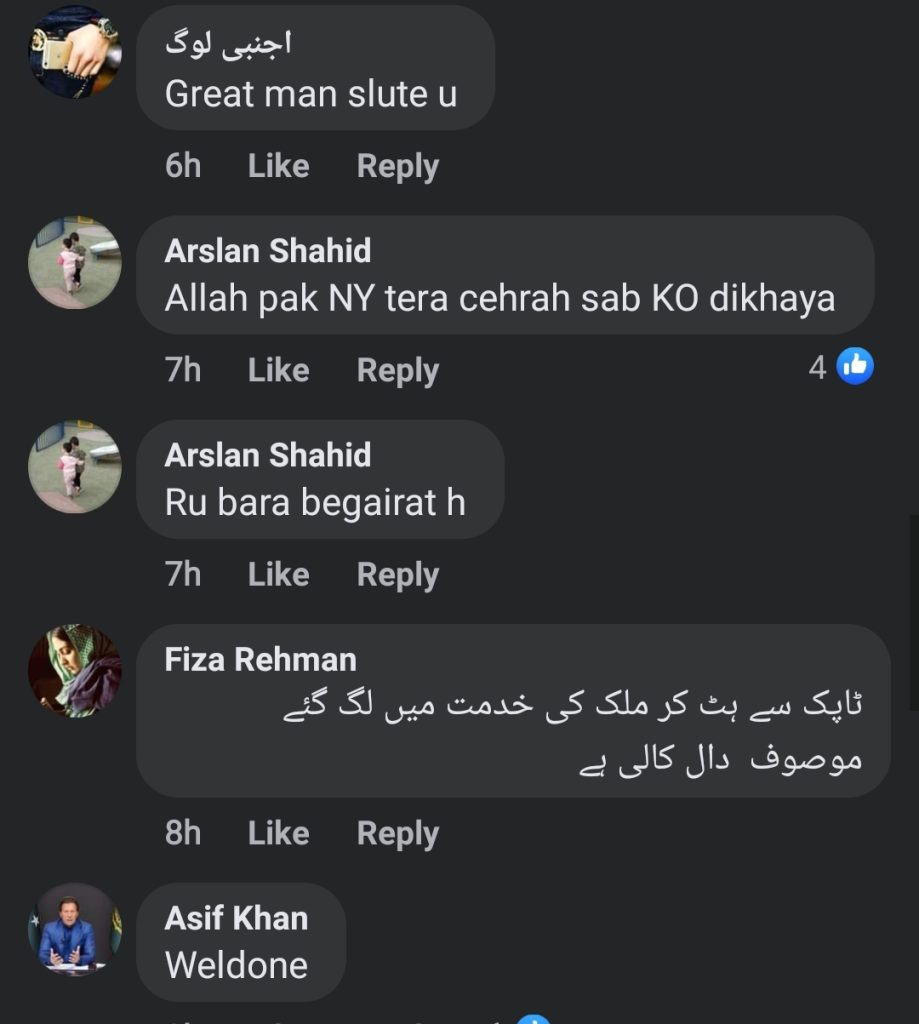 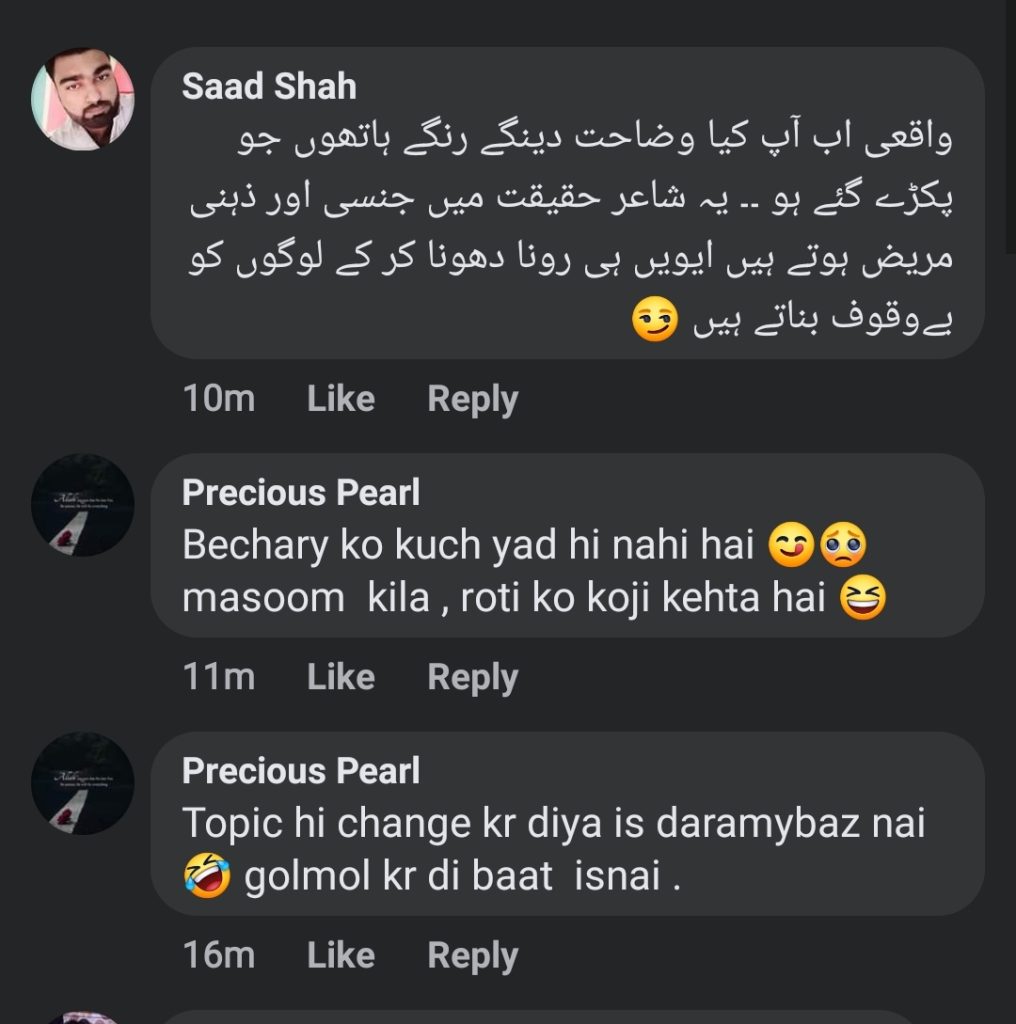 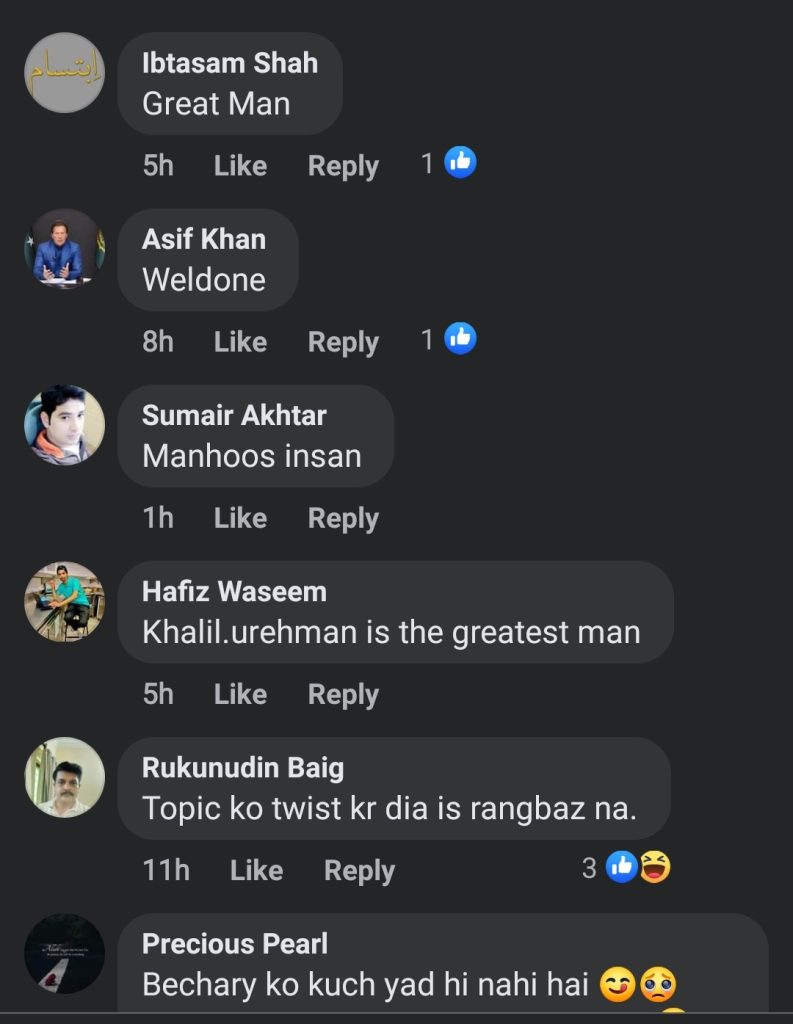 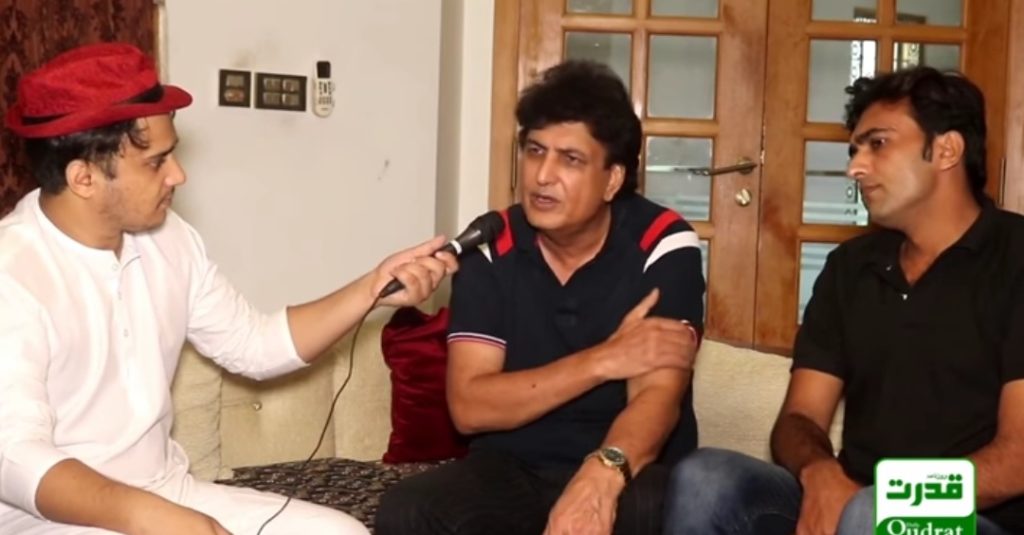