Can Fawad Khan Be A Stand-Up Comedian

We all know who Iman Ali is. She doesn’t need any introduction because of tremendous modeling skills, looks, style, and attitude. She started her career as a model and became a renowned model within a short period of time. After that, she joined the television industry. She worked in famous Urdu dramas and movies and earned a lot of love, respect, and appreciation from the audience. 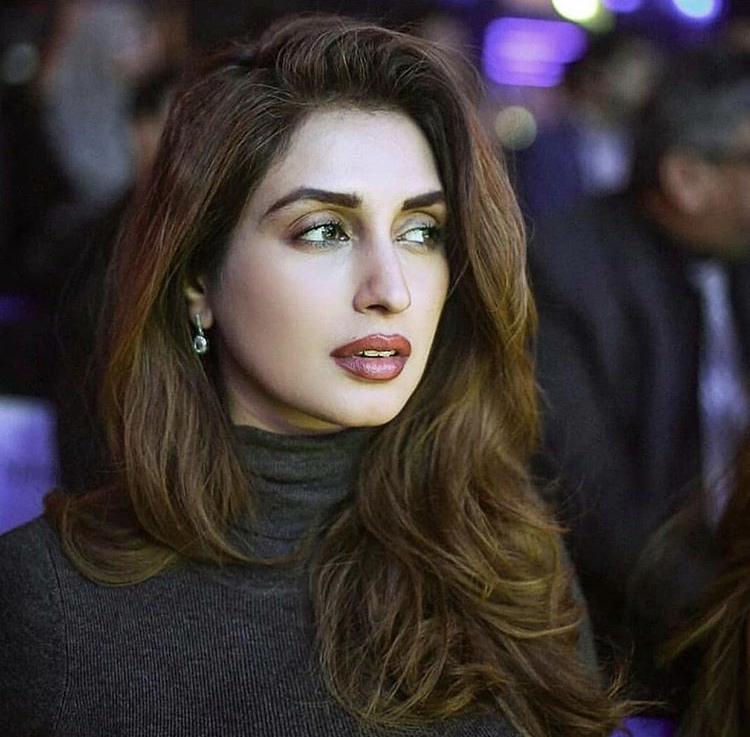 Iman Ali recently gave an interview on Say It All with Iffat Omar. She talked about her personal and professional life, the struggles and hurdles she faced to earn this position in the entertainment industry. 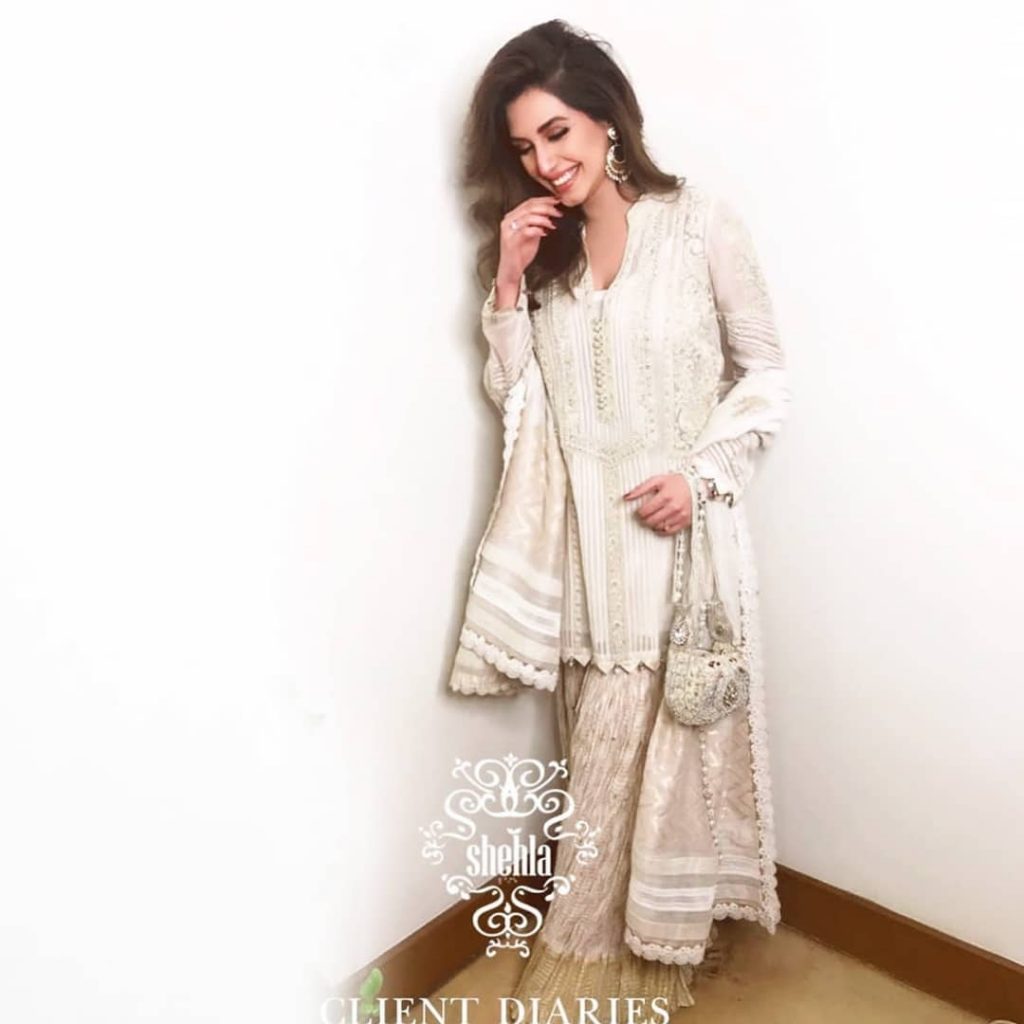 Iffat Omar showed her some pictures of famous celebrities of Pakistan and she had to share her opinions about them. If they were not actors then what would they be? This was the game and Iman had to share her thoughts. Iffat showed Fawad Khan’s picture to which she started laughing and said that they gave their debut together. Both of them were from different fields, Iman was a model and Fawad Khan used to do a play named Jutt and Bond. So their first interaction was not good! Iman further added that he used to tell cheap and stupid jokes to everyone. So according to Iman Ali, Fawad Khan would have been a failed stand up comedian if he was not into acting. 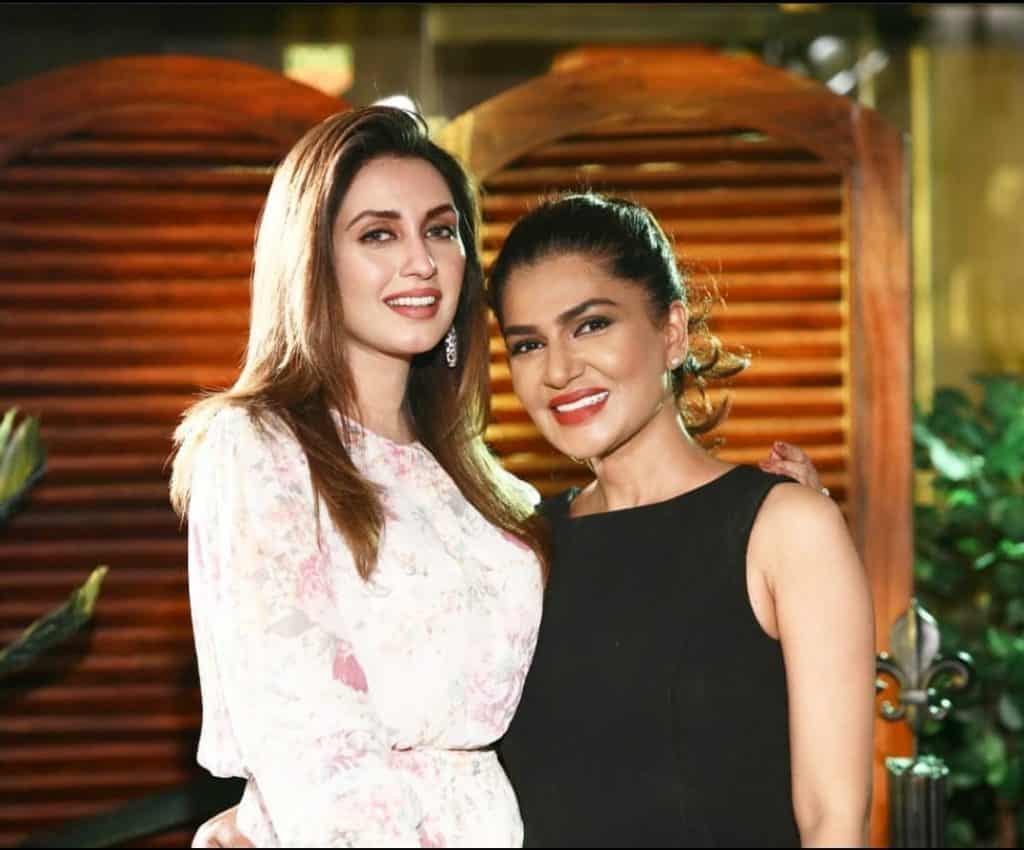 Why are we degrading our fellow compatriots? They are loved by millions all around the world. We love them too. “People who look down on other people don’t end-up being looked up to.”

What do you all think about this? Tell us in the comments section below.