Ayesha Omer is a confident and Impressive Pakistani Showbiz Personality who took the start of her career as a model in 2000 and today is known as one of the amazing actress, Host and Singer of Pakistan. She has worked in various Pakistani movies and is awarded several times for her hard work. 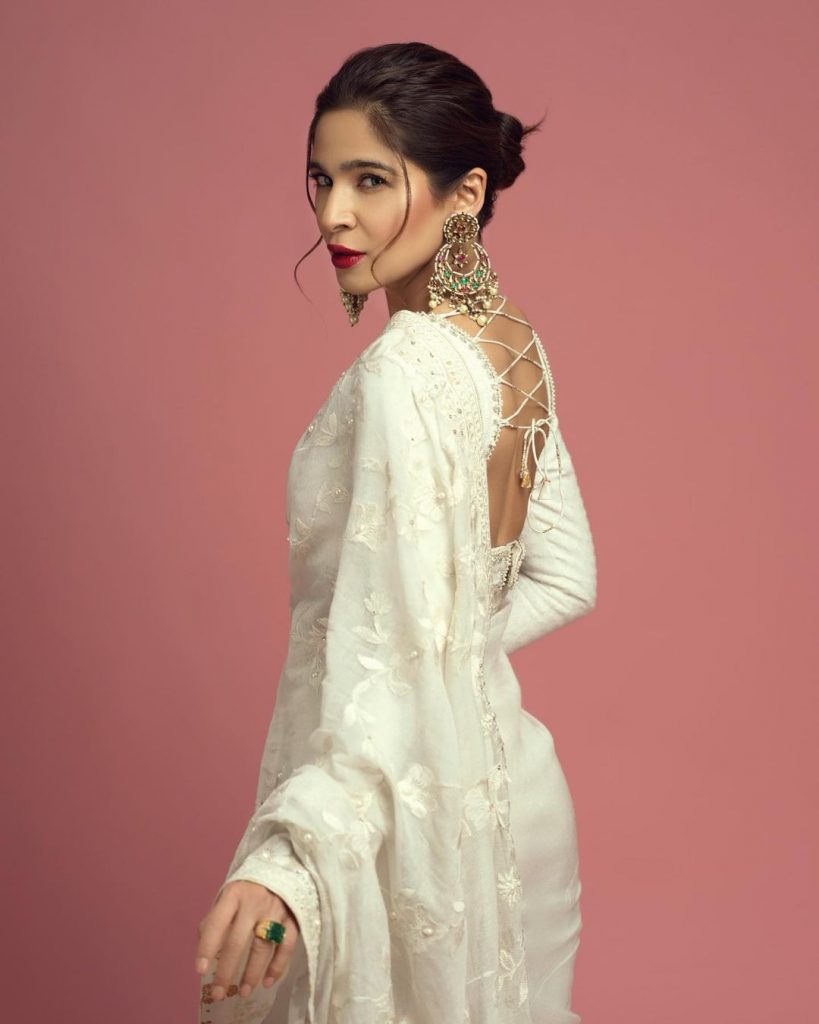 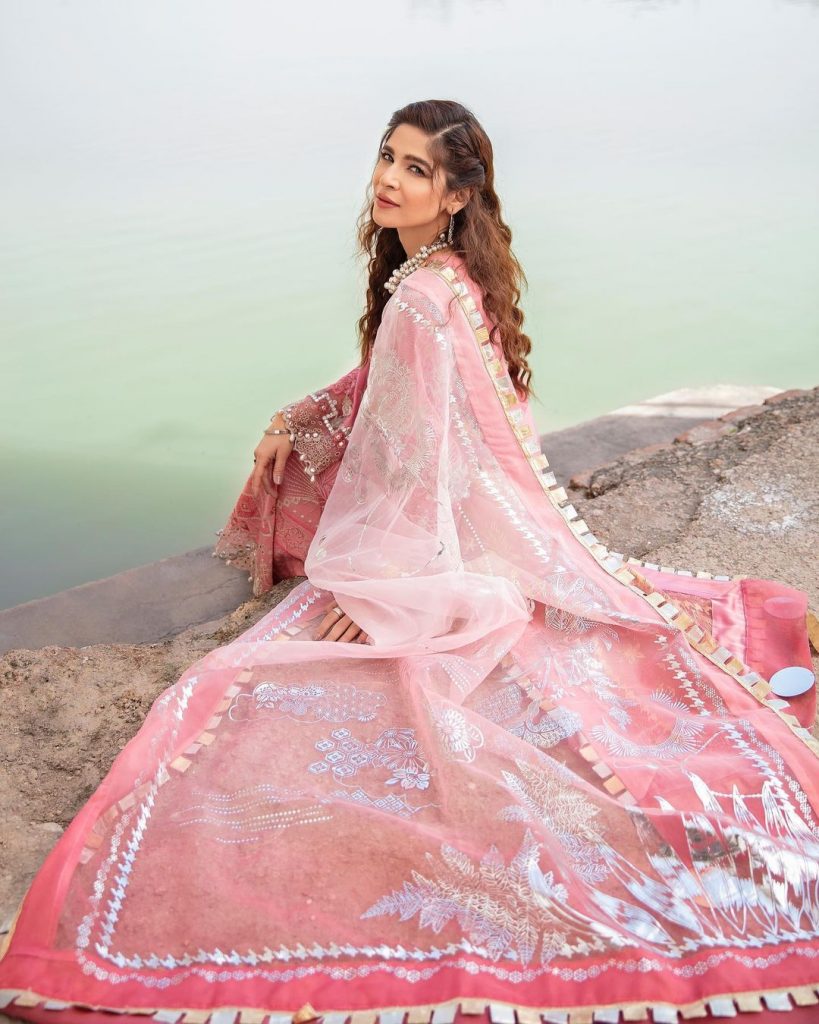 Ahmad is an acknowledged and multi-talented Pakistani actor, Host, Rapper, Director, Producer, and Keyboardist. Talent runs in his genes because of being born in a popular and talented Jehan Rizvi family. Though Ahmad started his career as a singer yet he is known for performing various characters with perfection. One can’t stop themselves praising his sense of humor on the screen. 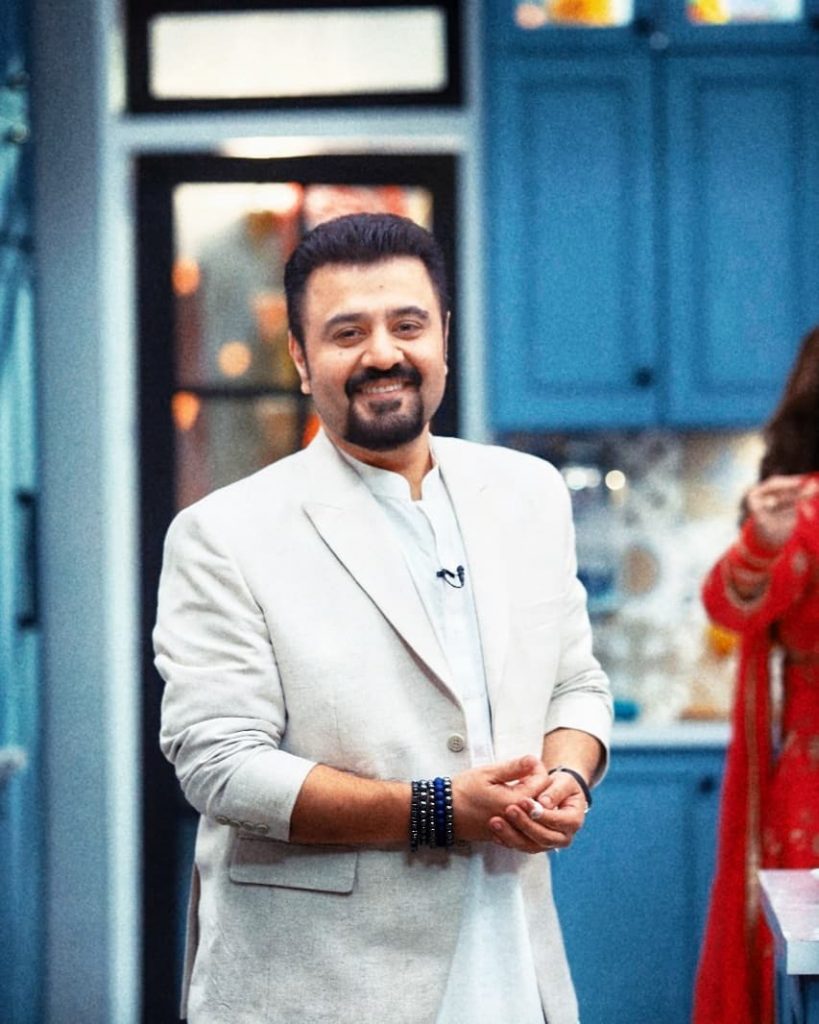 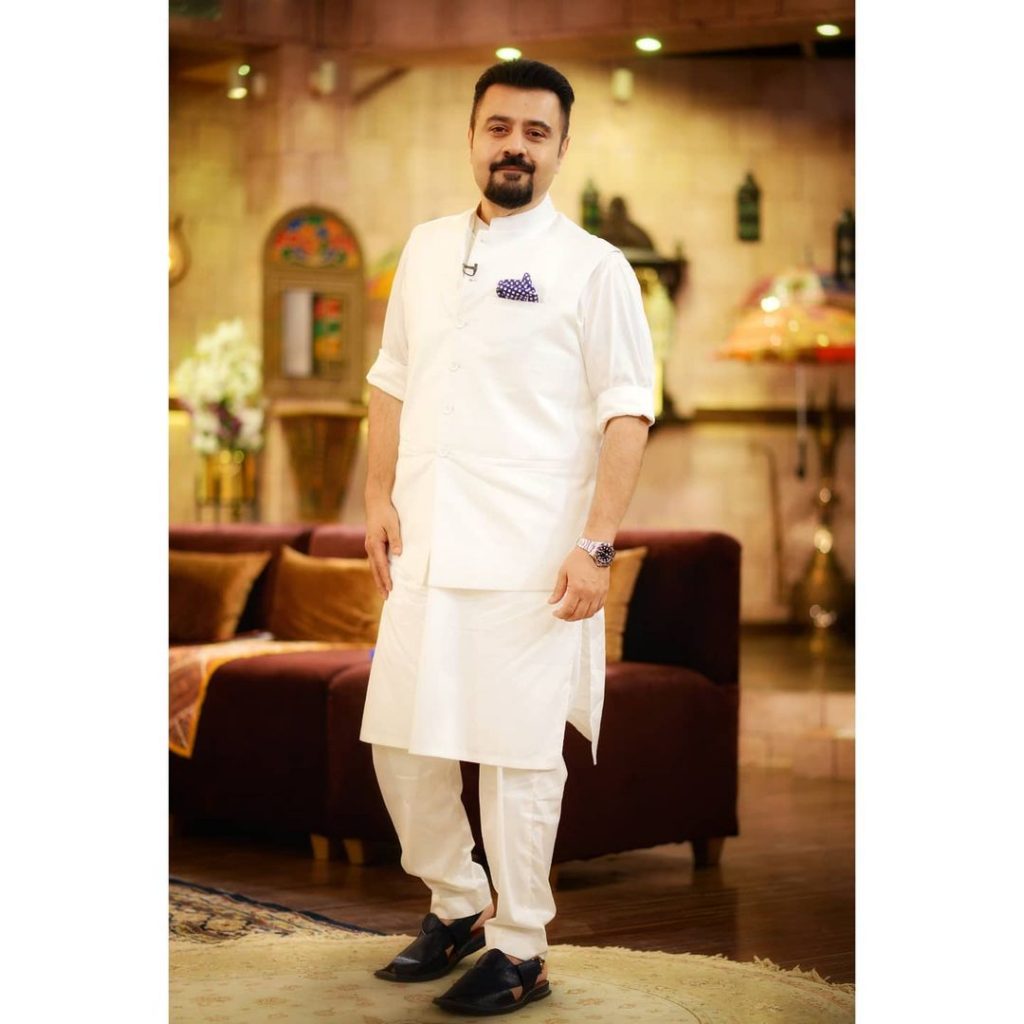 Recently both the superstars were spotted at the set of Jeeto Pakistan League. Let’s have a look on some of the beautiful pictures of the celebrity guests from todays show. 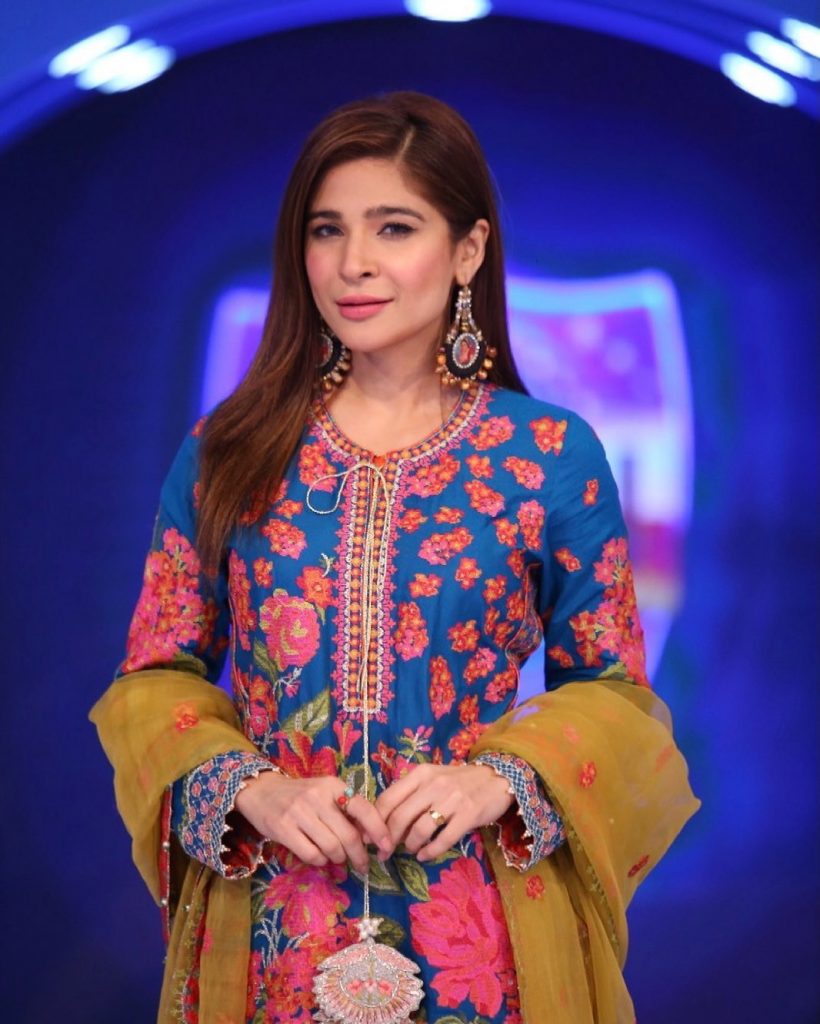 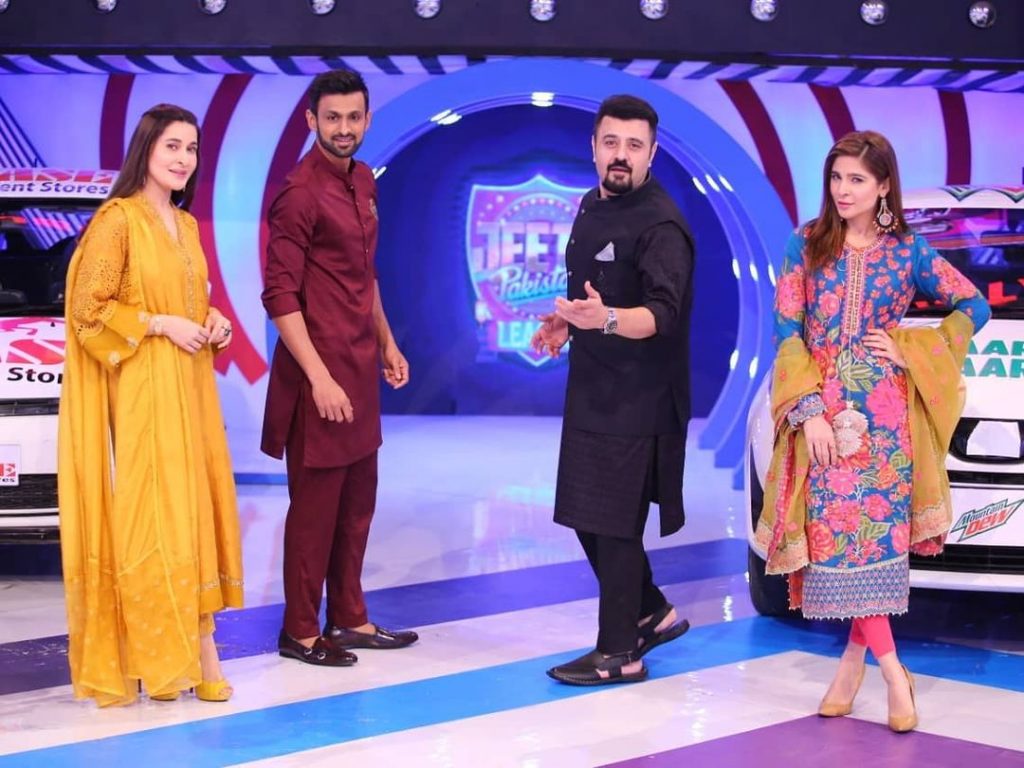 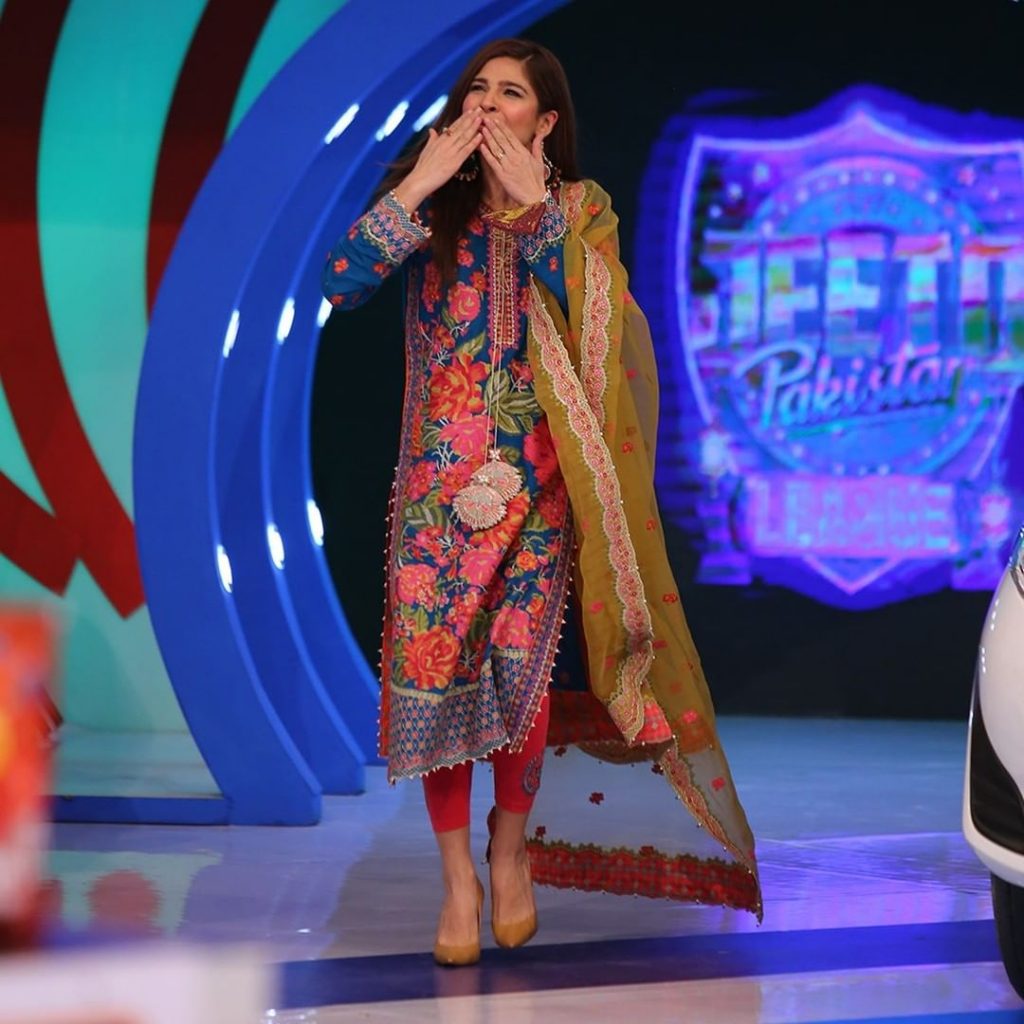 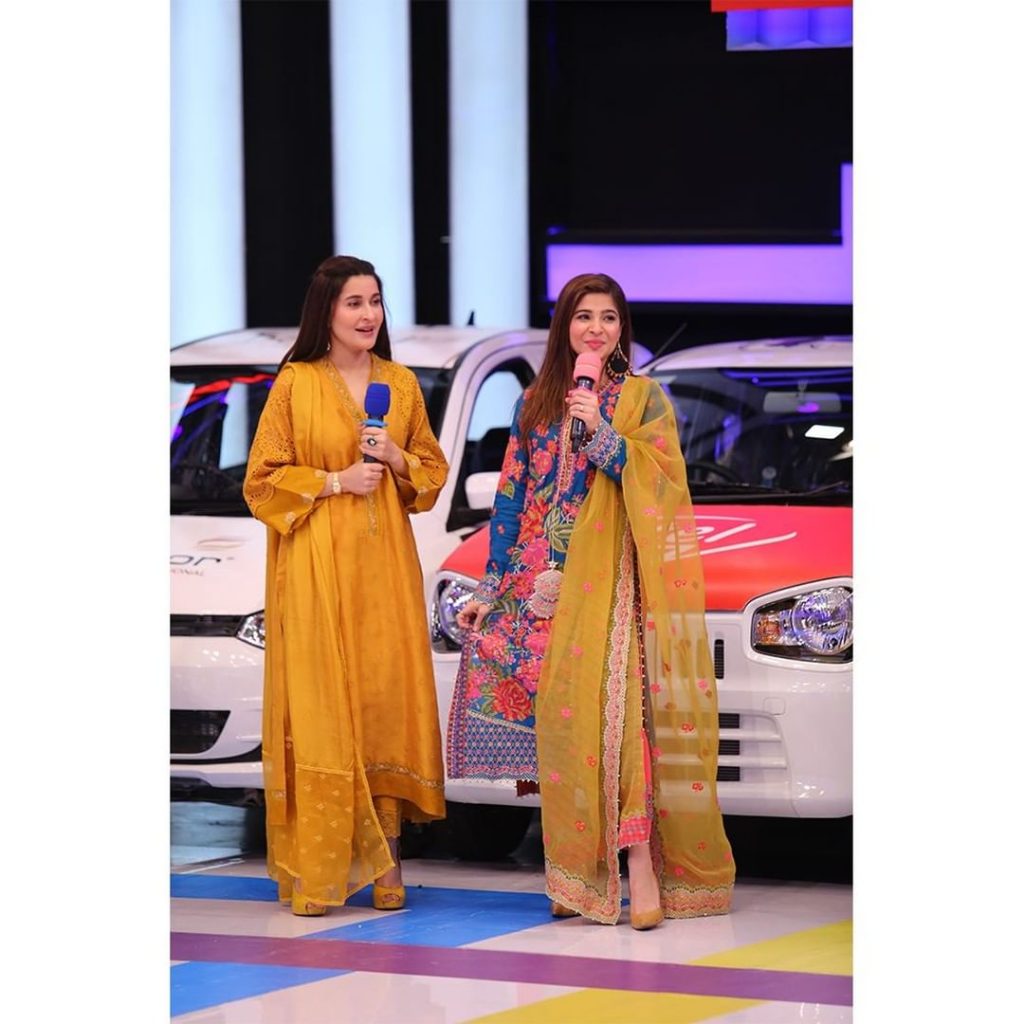 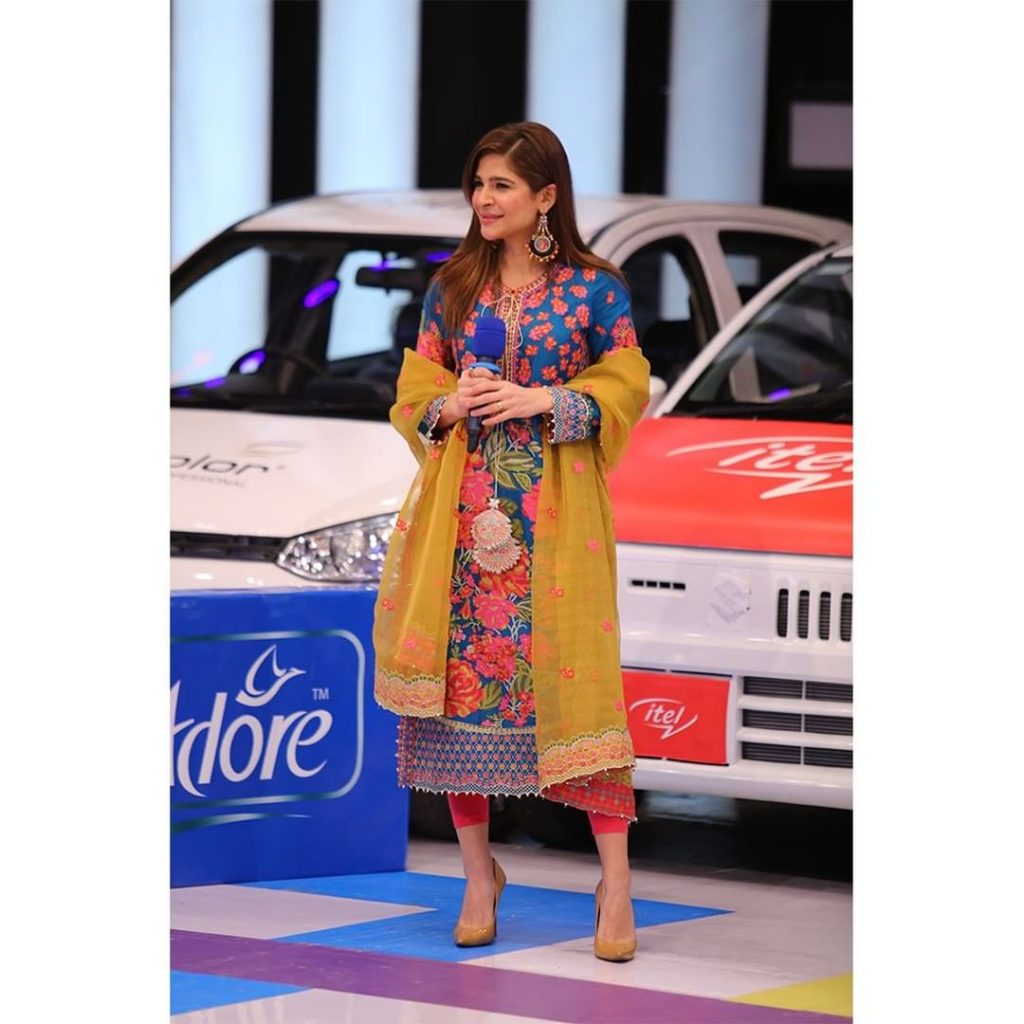 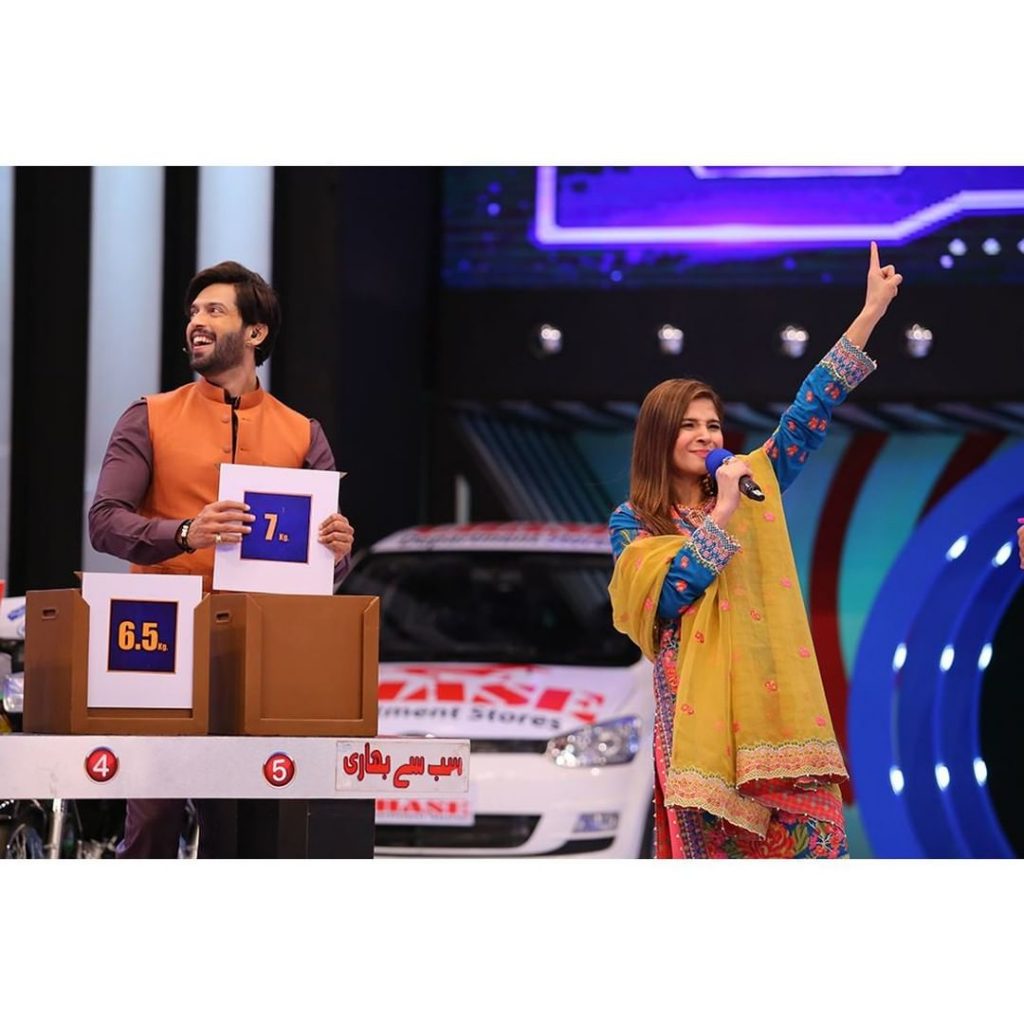 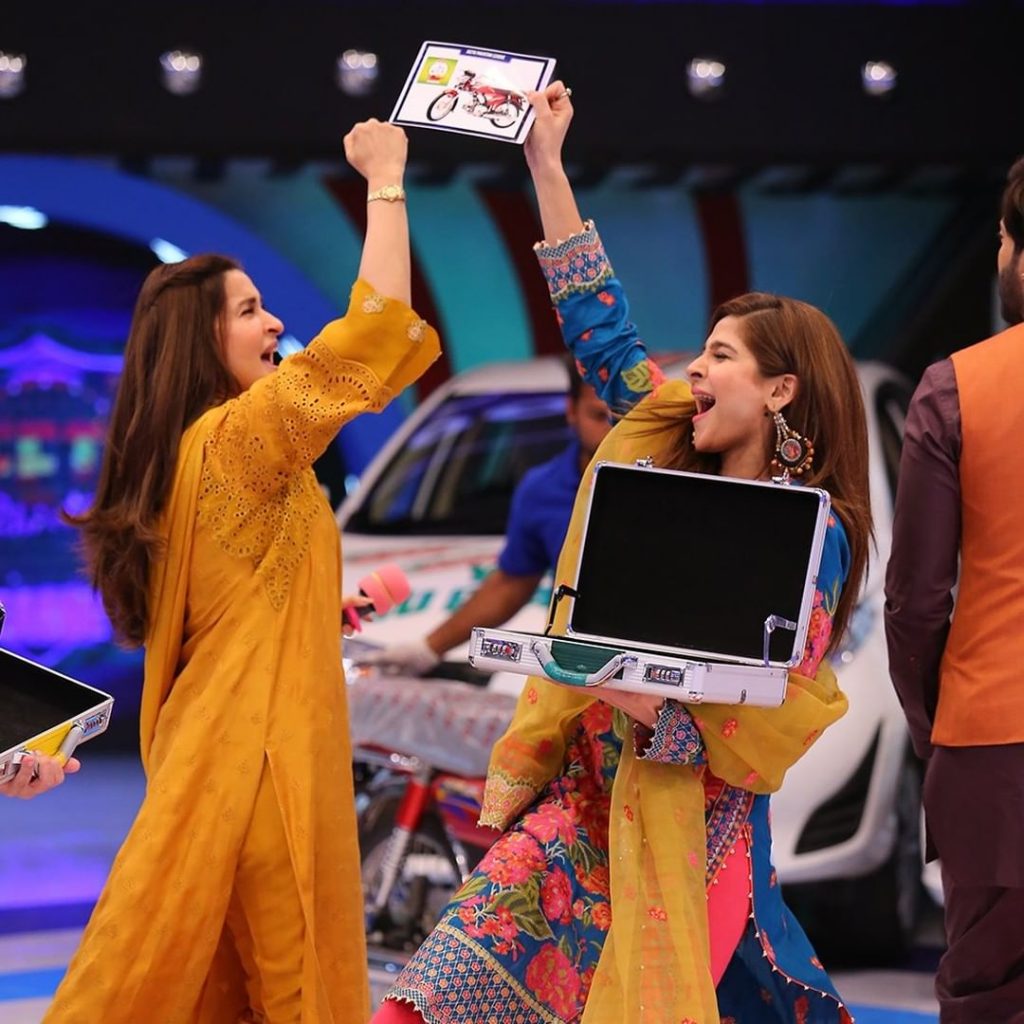 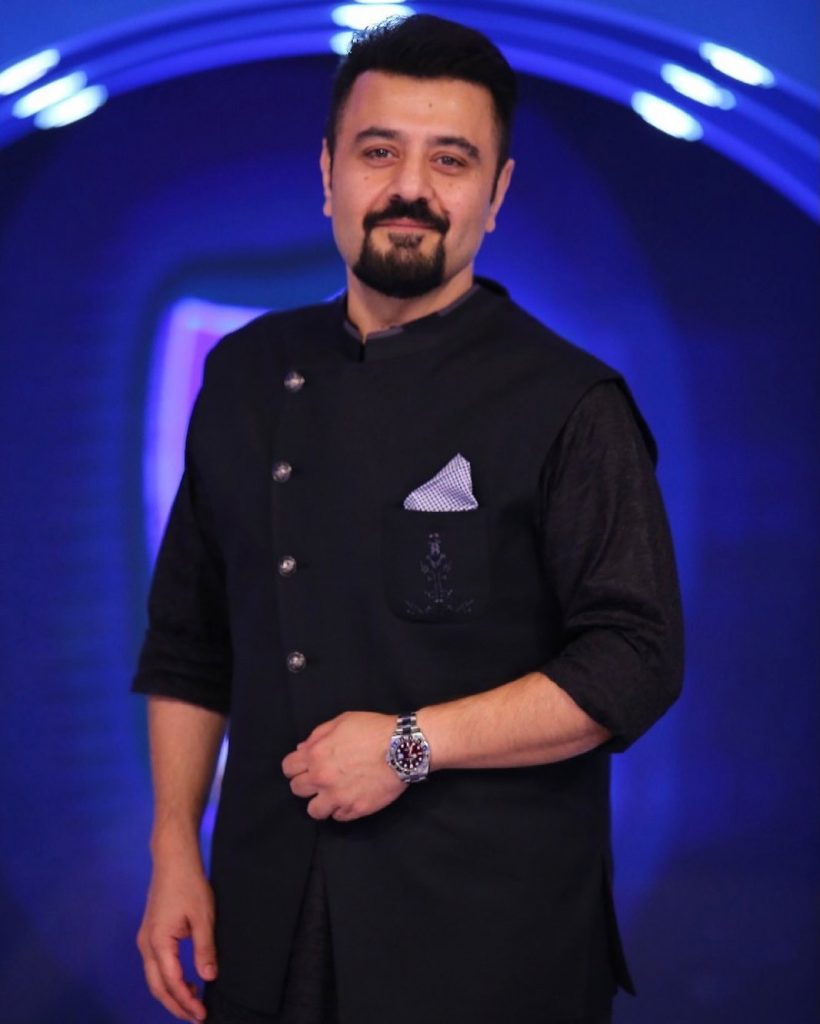 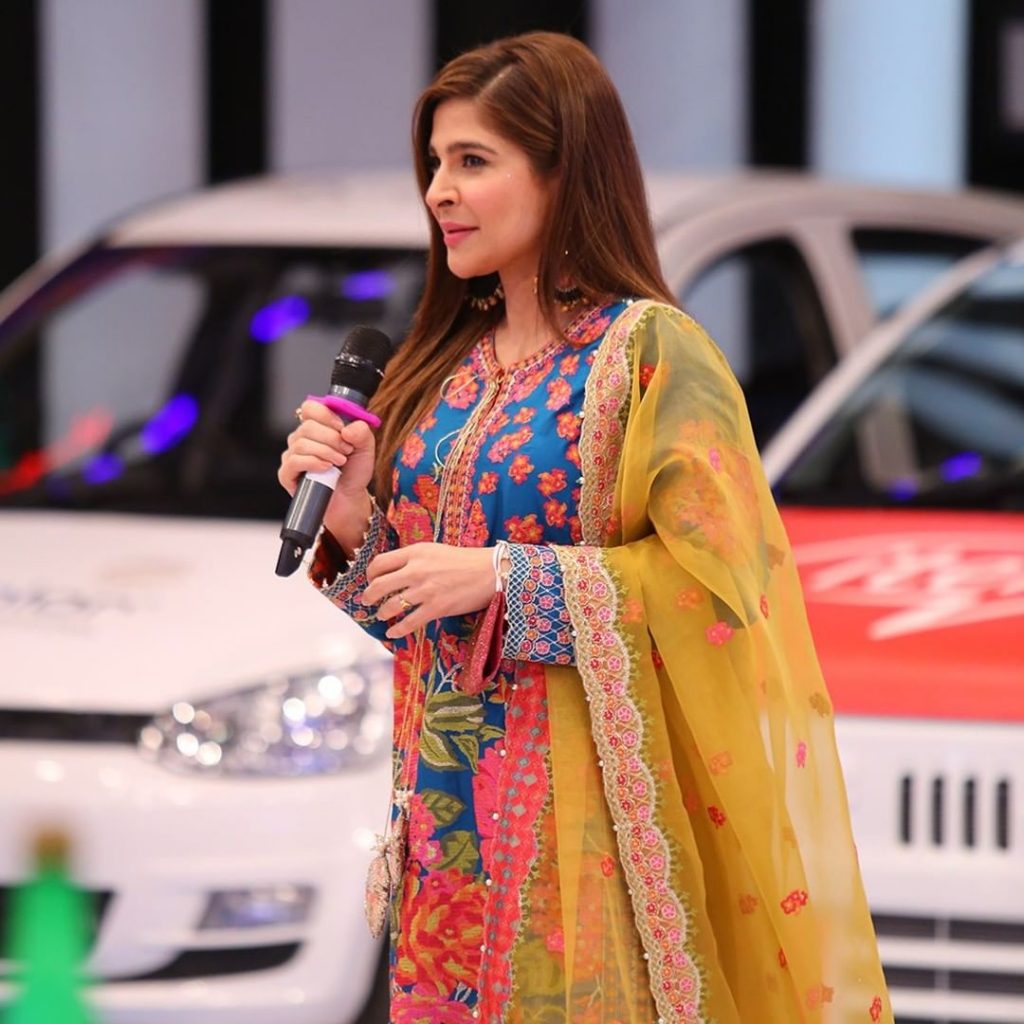 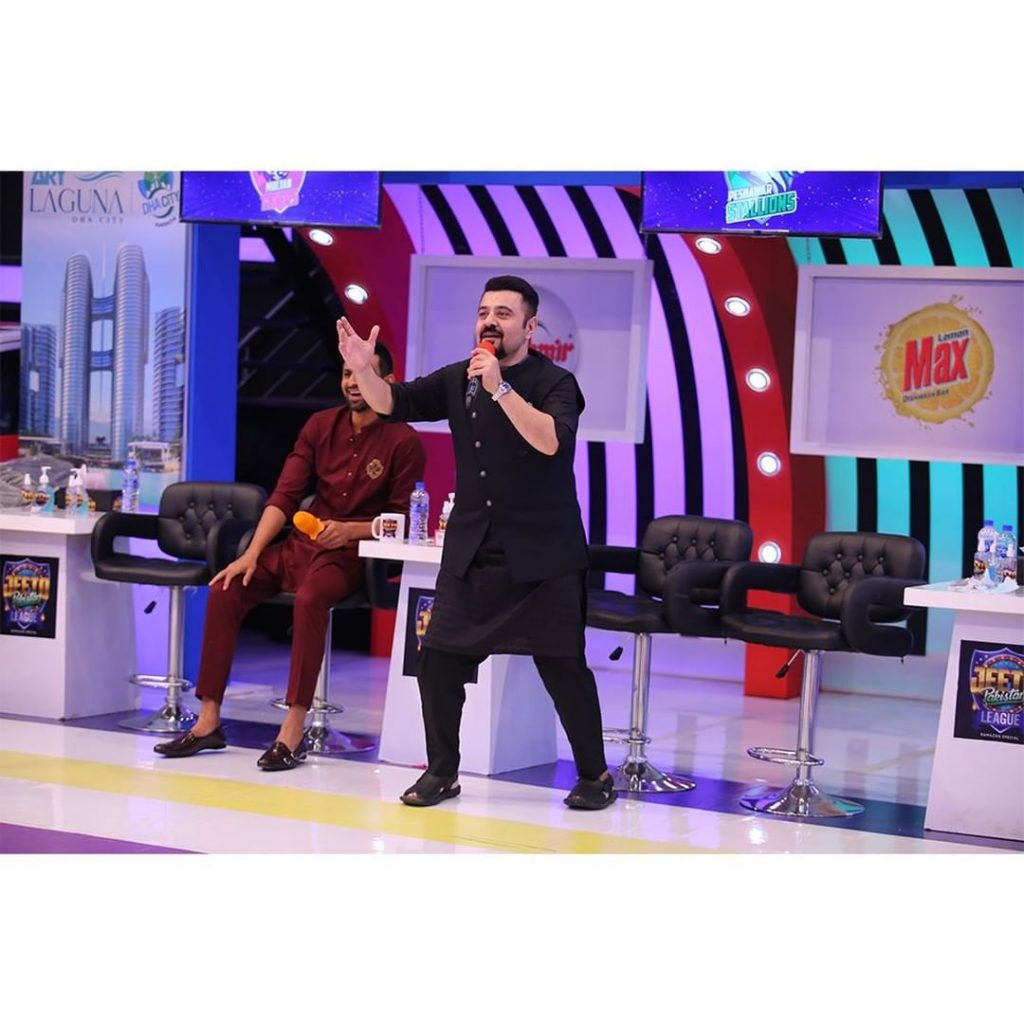 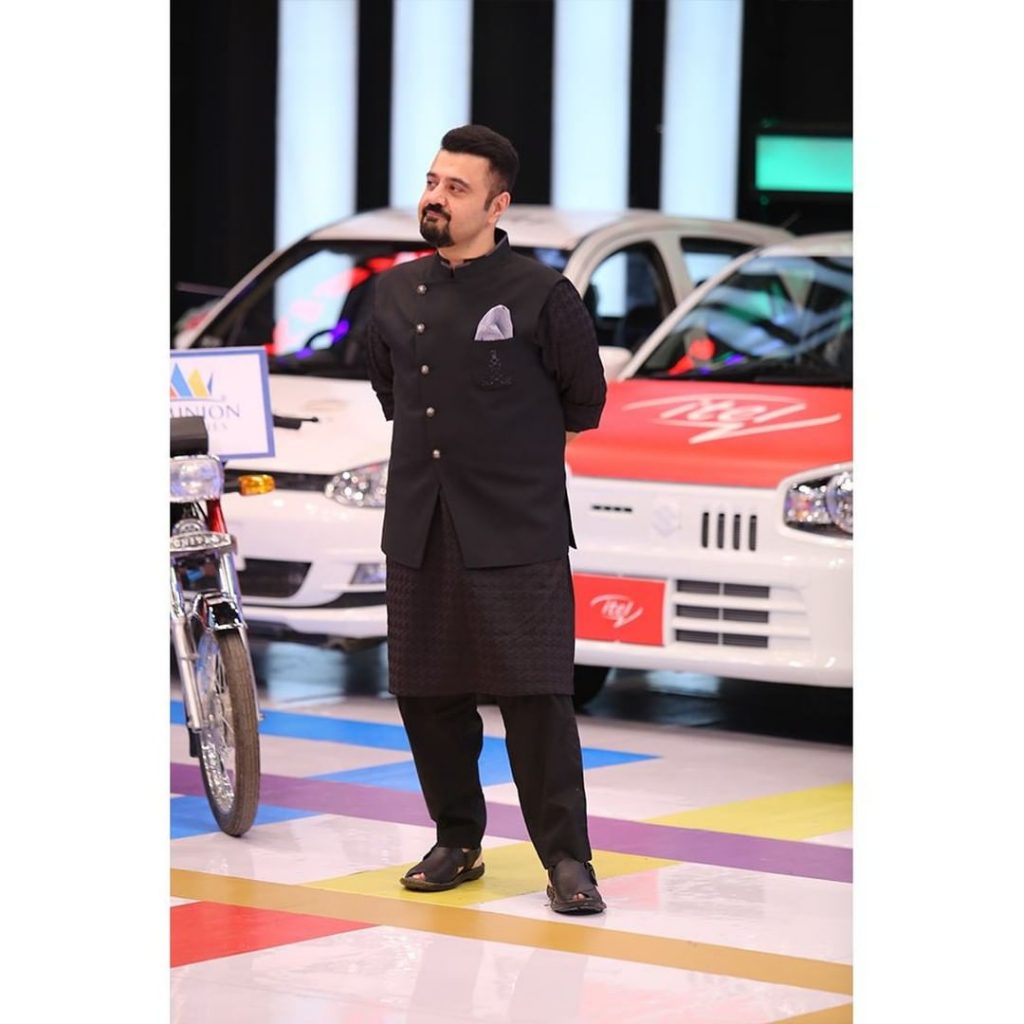 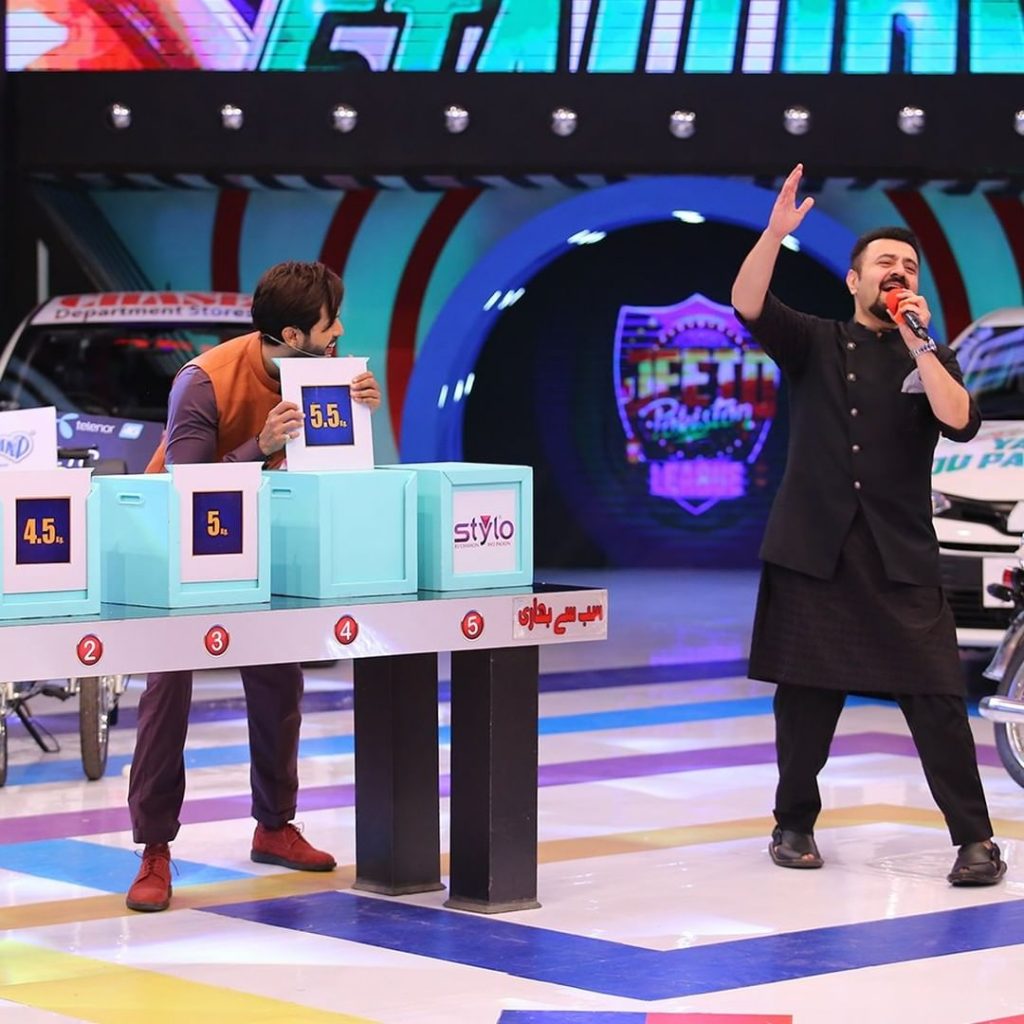 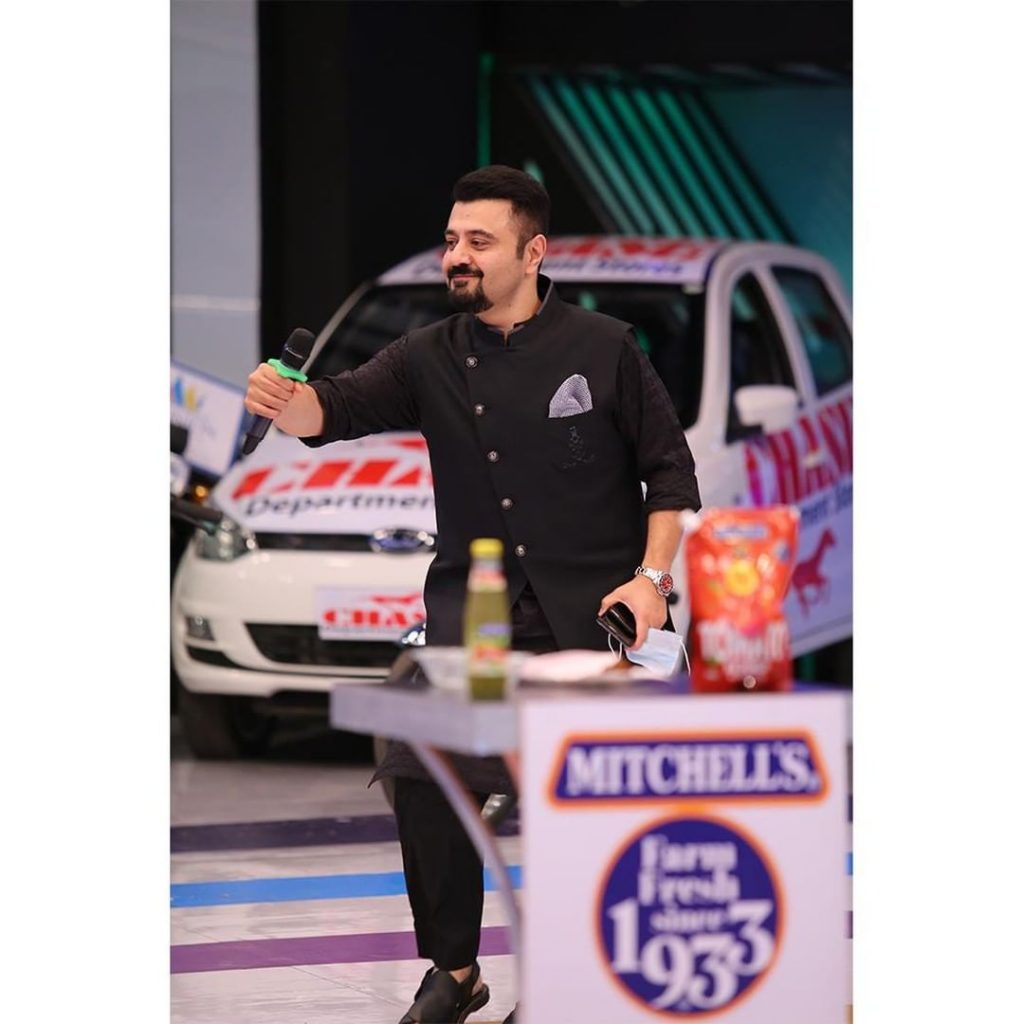 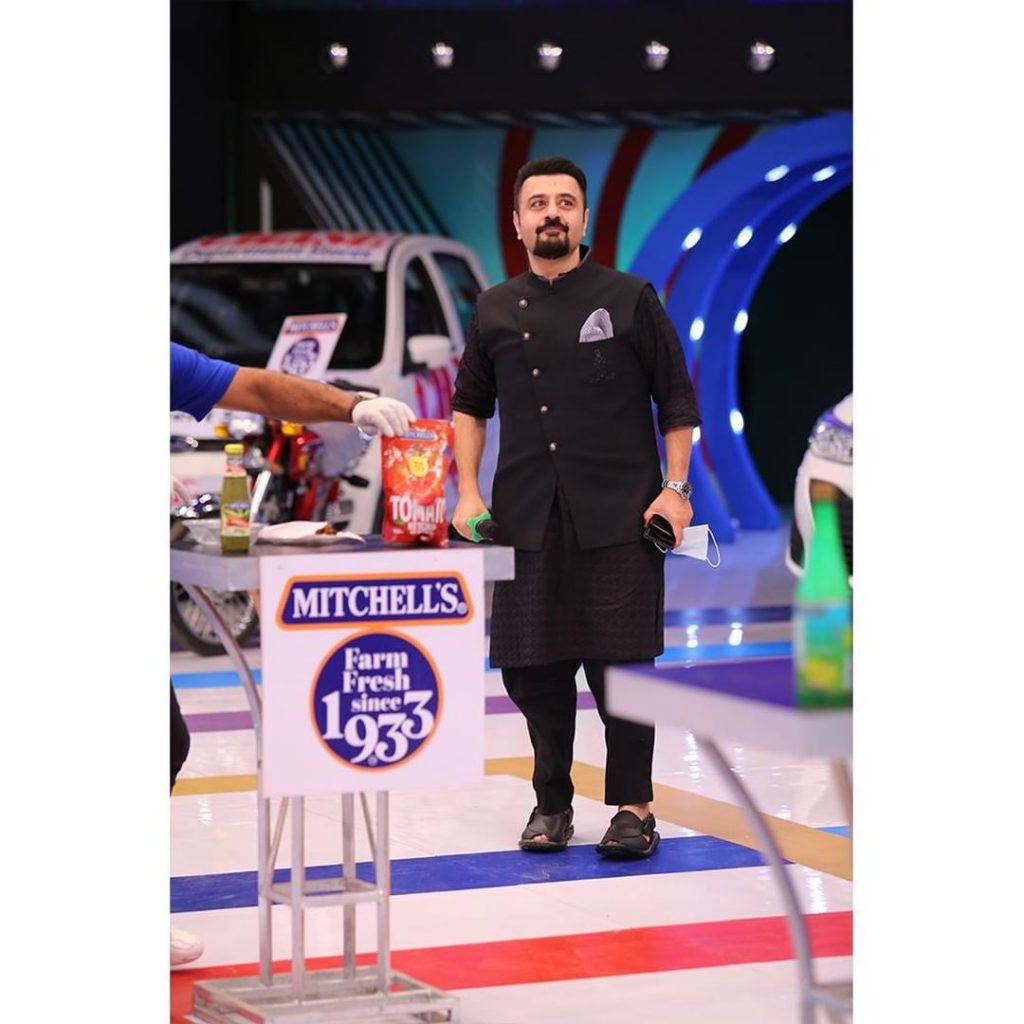 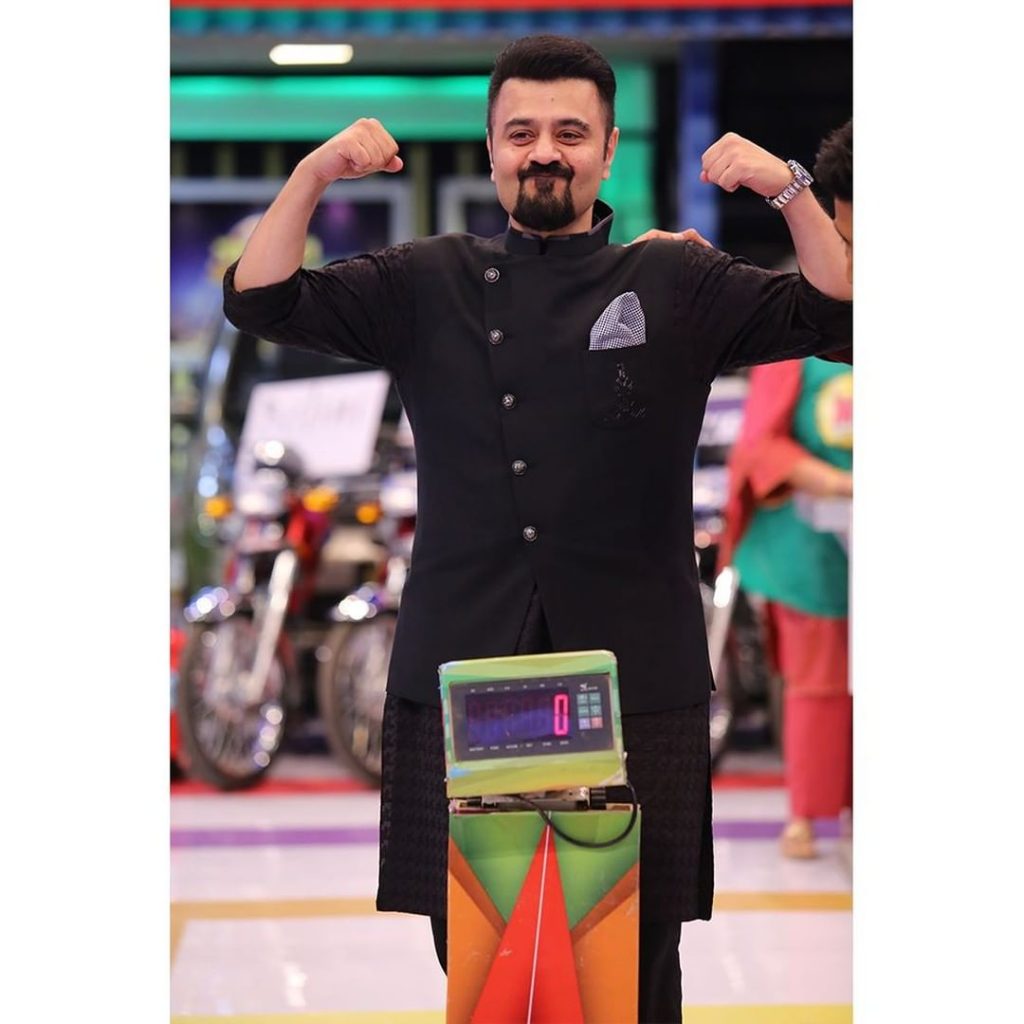