So the most anticipated drama Meray Pass Tum Ho comes to an end. The ending of drama got mixed response. Some people  liked it others are busy making fun of it. social media is flooding with the memes related to Meray Pass Tum Ho and Danish’s death. The last episode that was supposed to be air on 18 January delayed for a week and it was aired on 25 January. the drama is also screen in cinemas all over the Pakistan. The cast  of Meray Pass Tum Ho also went to the premier of the last episode at Cinepax Cinema Karachi. Here are a few pictures of the cast of MPTH with their fans. Let’s have a look at these photographs: 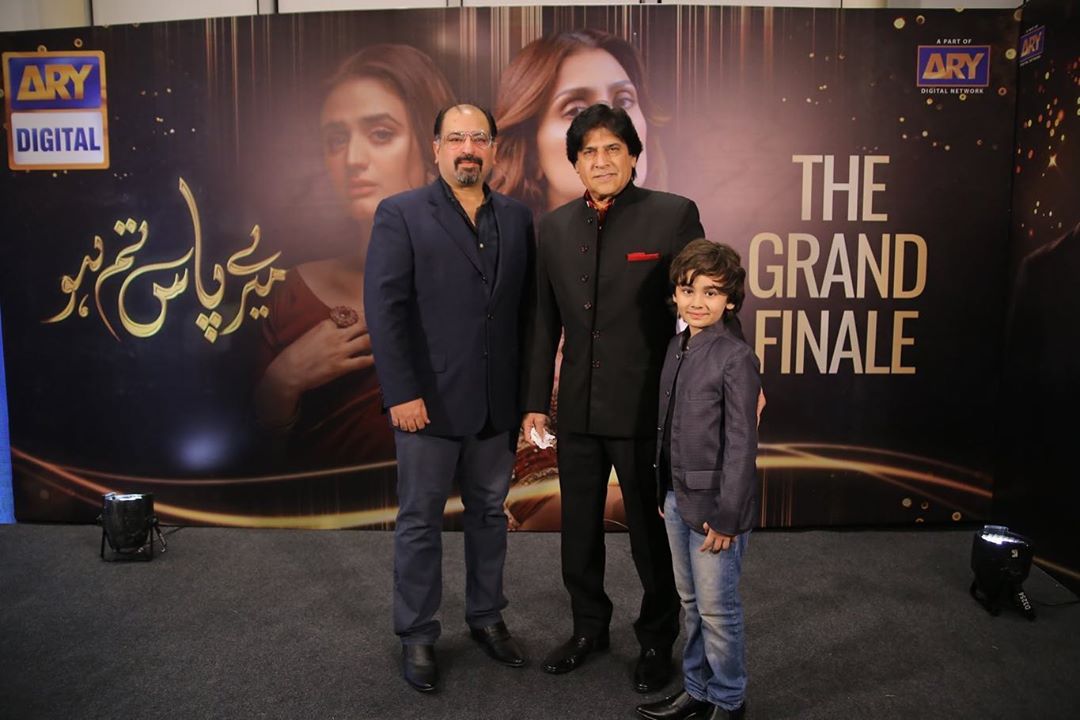 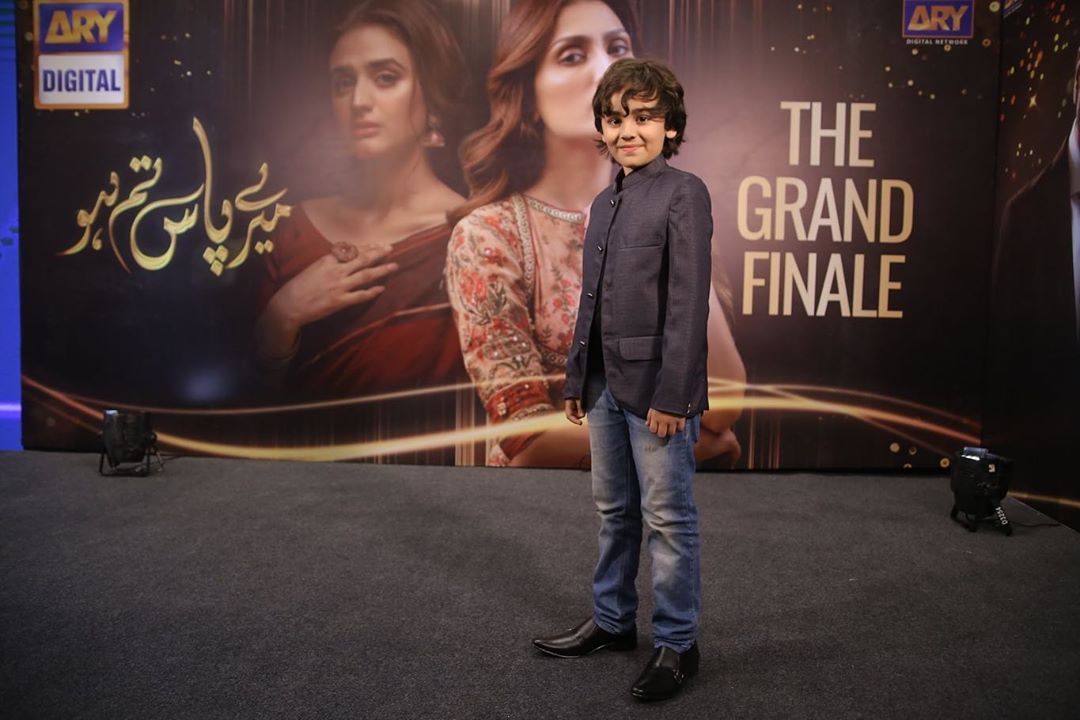 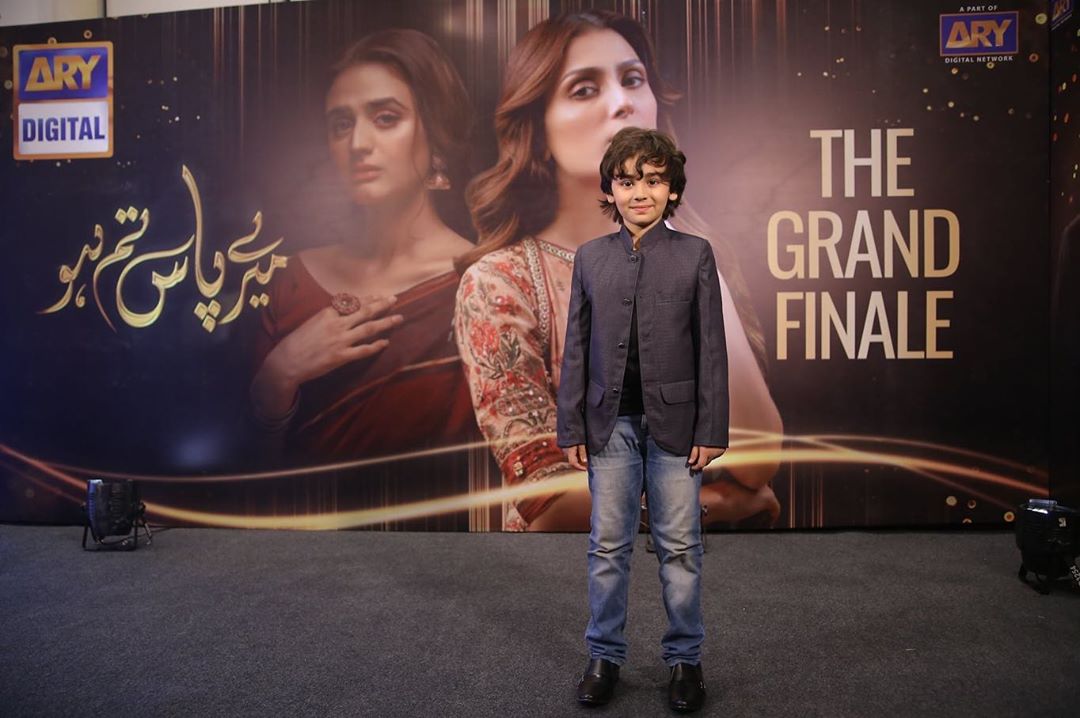 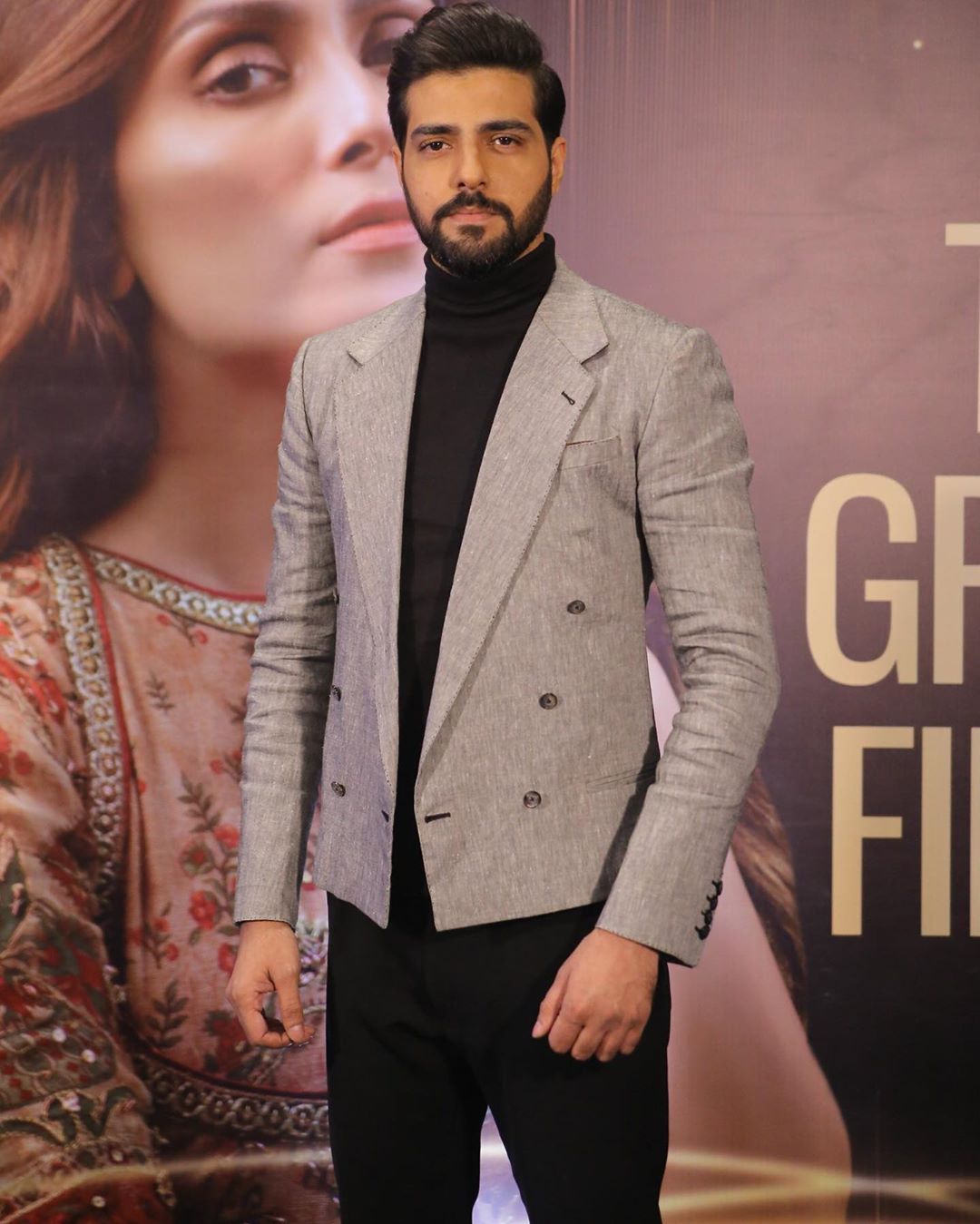 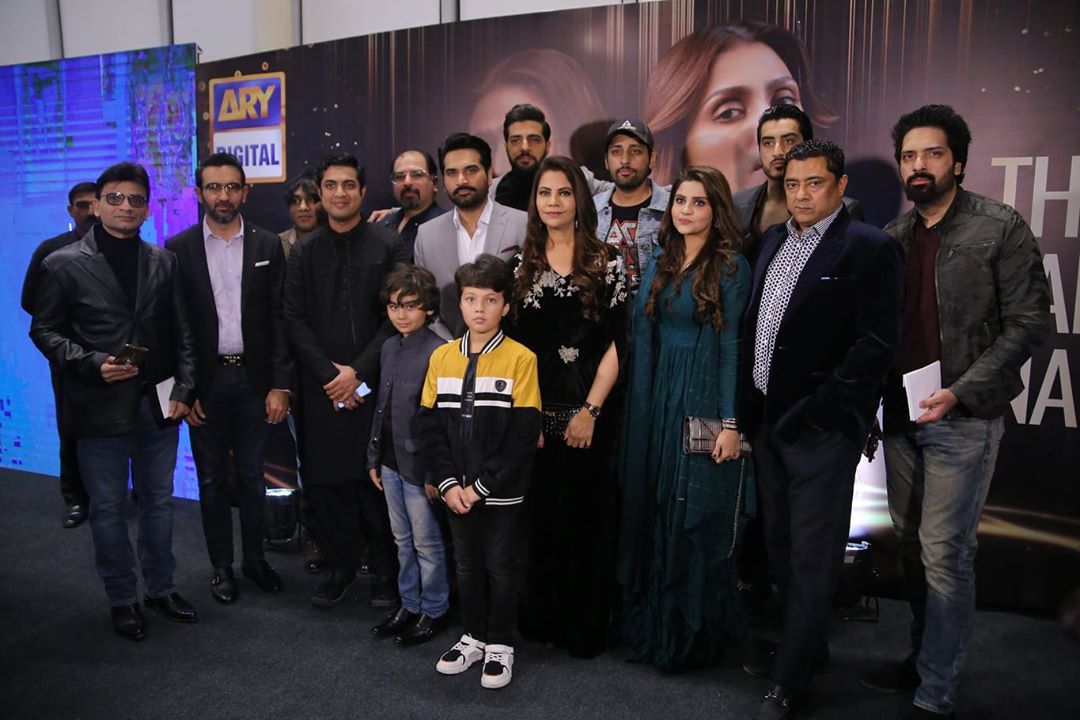 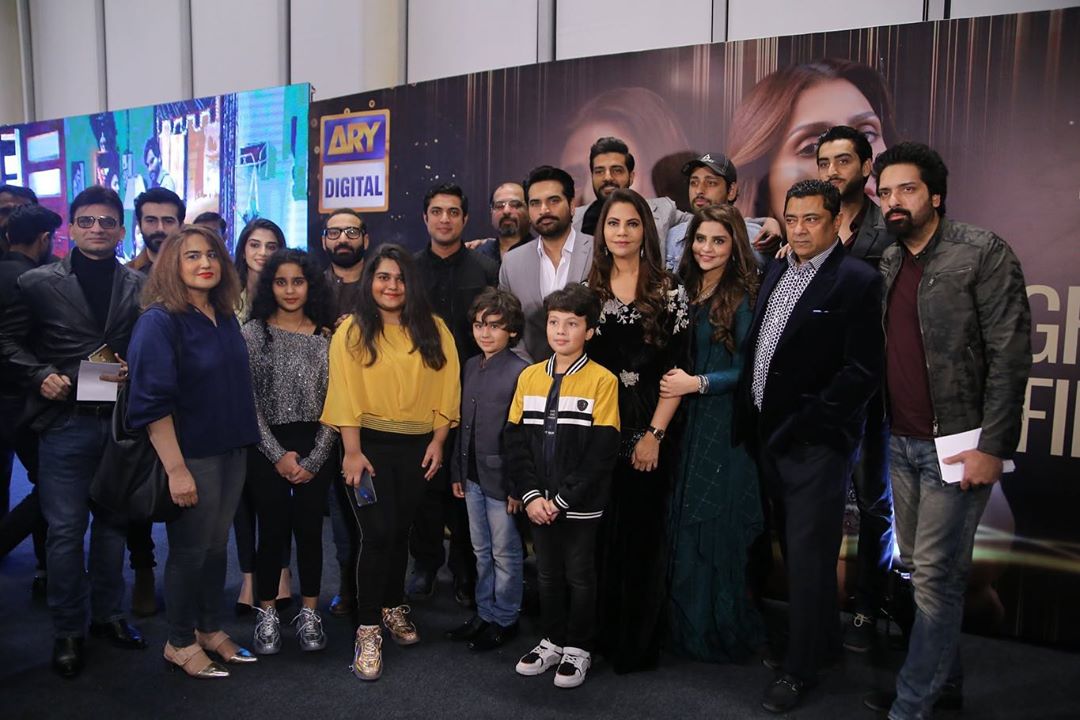 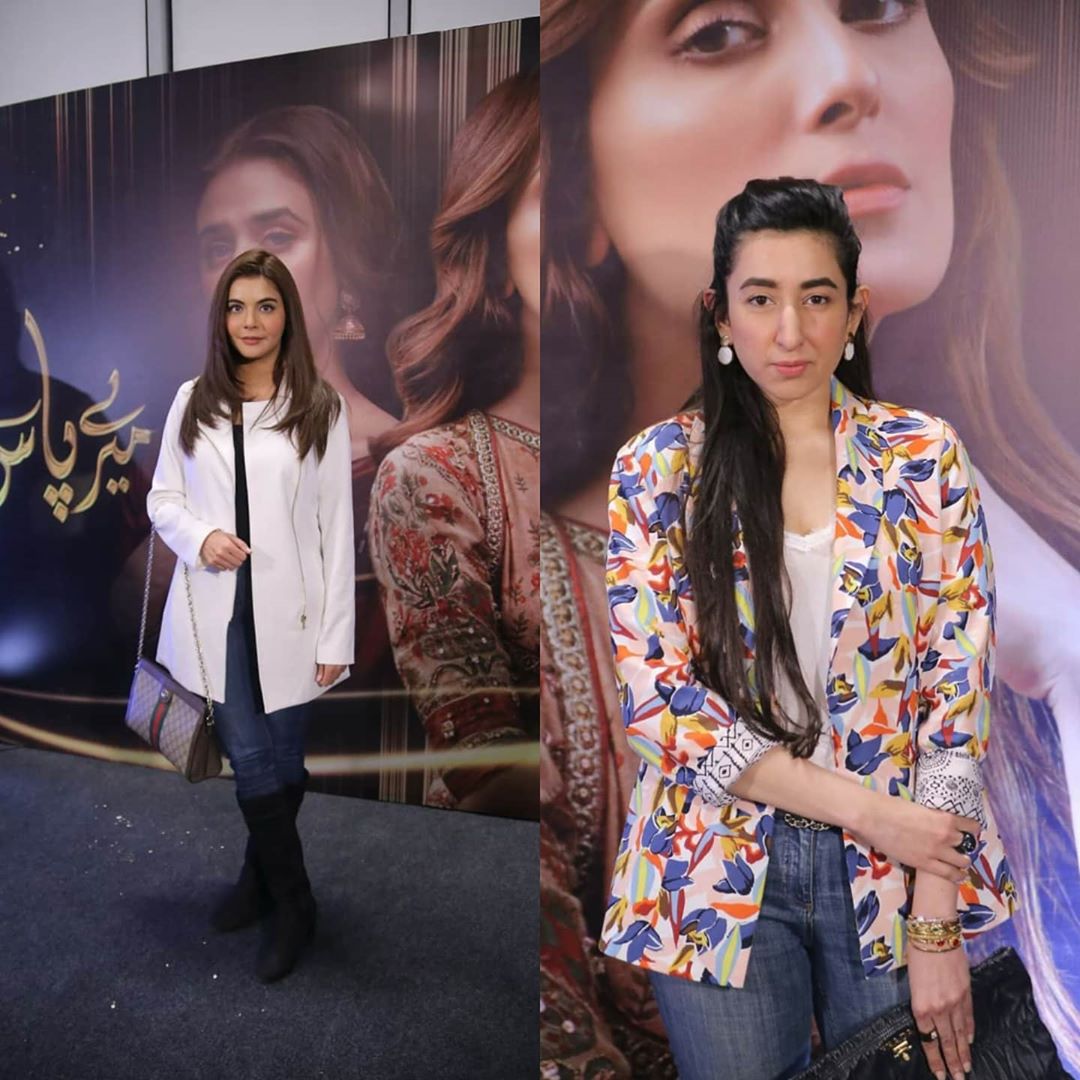 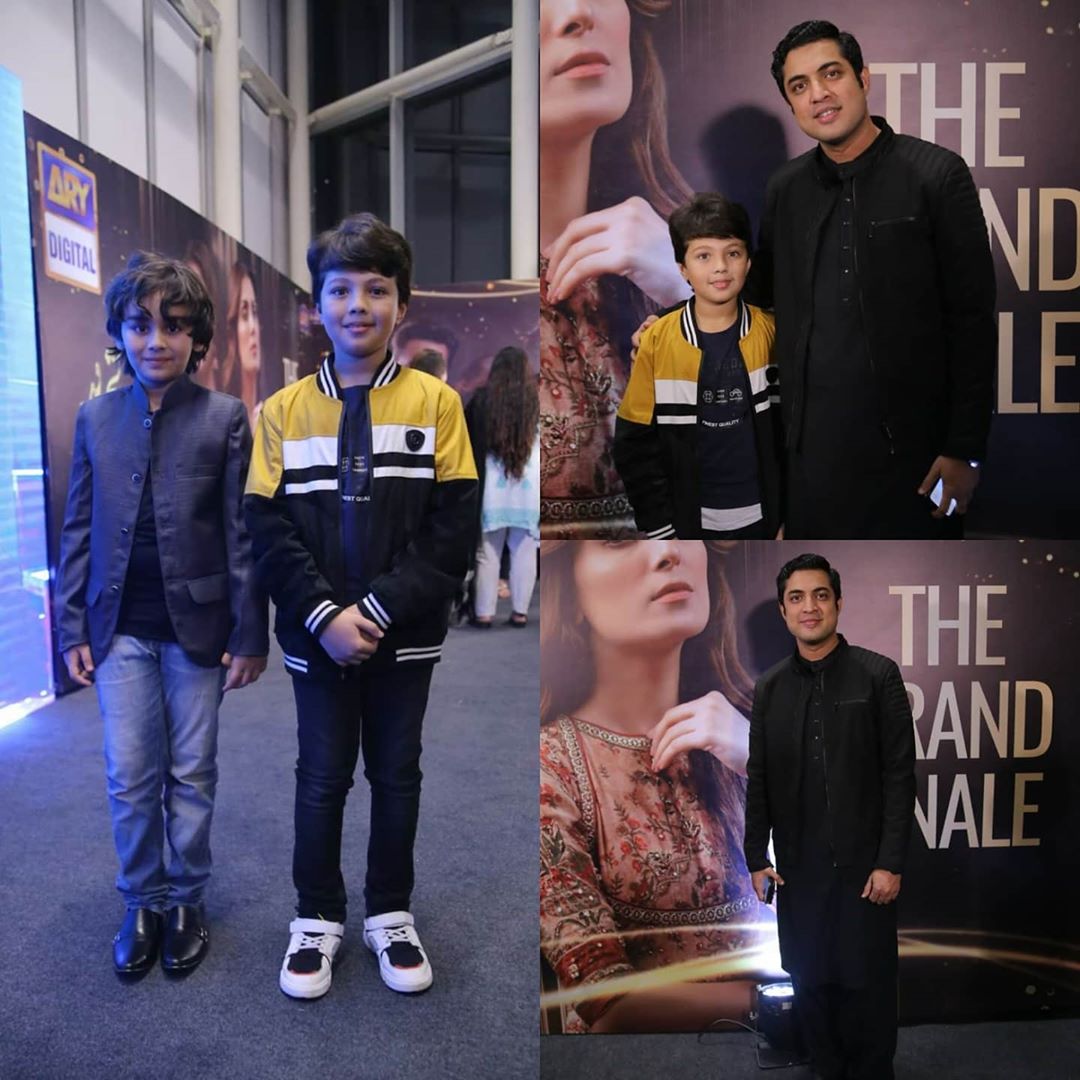 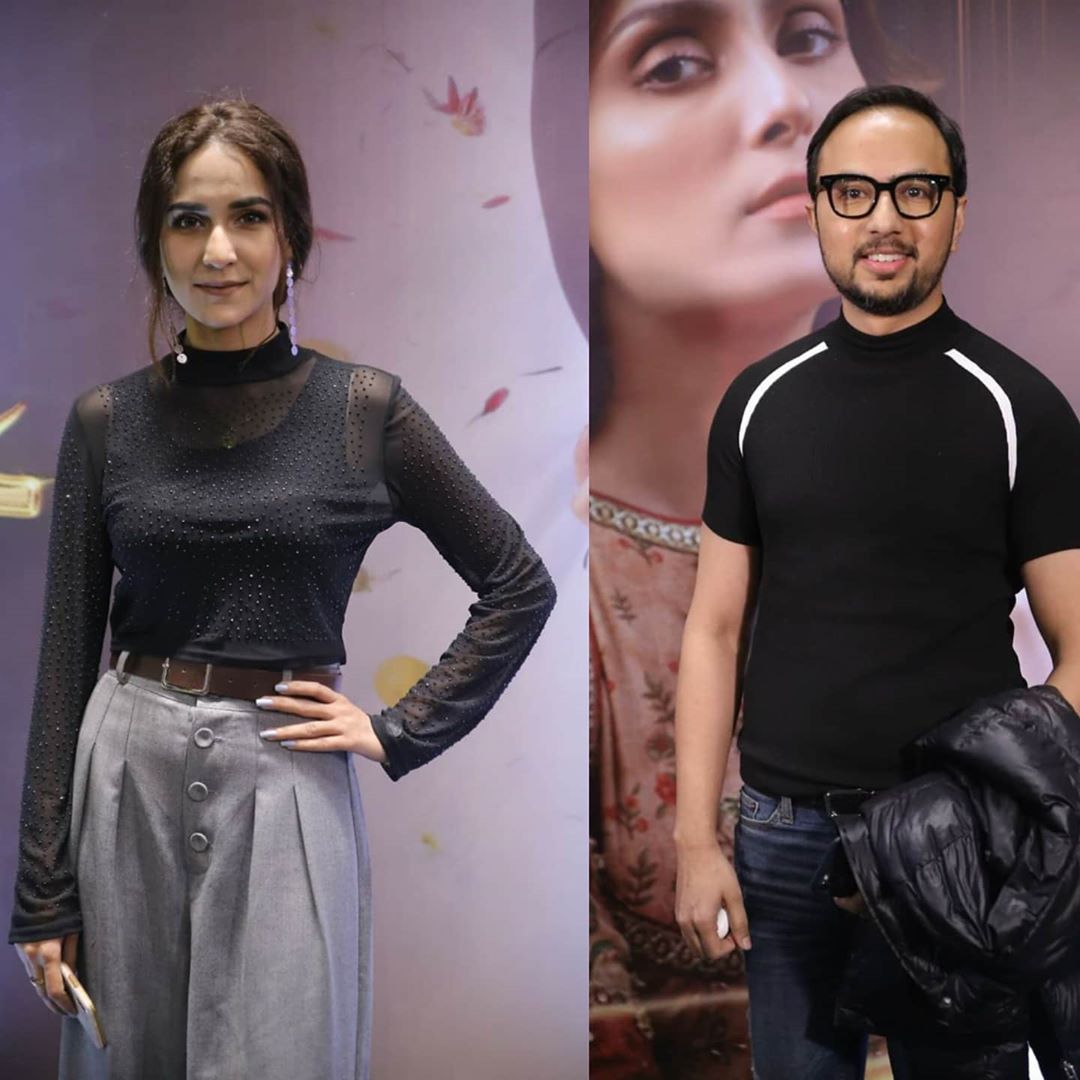 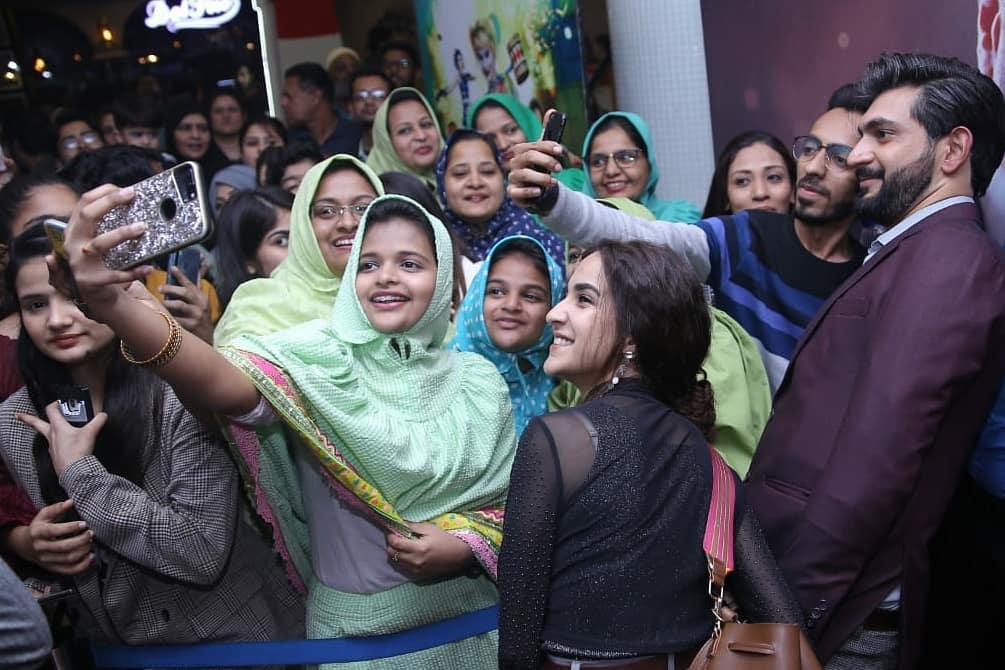