I love to read interviews of my favorite celebrities and really like to watch shows with celebrity interviews; it is one of my favorite hobbies because it gives me an insight into the mind of the artists that I admire. Sometimes, some interviews can be a complete eye opener and may change your opinion about a particular celebrity in some way. I think that a celebrity’s personal life is pretty much of his/her own business but at the same time the celebrities must and do work very hard to maintain a certain public image. Maintaining this public image would mean not saying things that will disappoint their fans; they do owe their fans that much don’t they? Here are some things that I read in some celebrities’ interviews which completely baffled and disappointed me as well. I am not here to judge anyone, I just want to share these lines from some of the celebrity interviews and want your opinion on it. Also, some celebrities have “standard Interviews’ in which they are more of the target!

Noman Ijaz is one of my most favorite actors; the thing I admire about this actor the most is that he is confident enough to experiment with new roles. Many of the youngsters nowadays usually stick to the same kind of roles but Noman Ijaz will always be seen doing something different. Noman Ijaz usually refrains from giving interviews and goes as far as saying “I want journalists to get this message through your interview that I do not want them to approach me. And what’s more I charge money for giving interviews.” Noman Ijaz said this in his interview to Dawn newspaper some years back. The lines surely seemed shocking to me, not only this but he also said
“My criterion for accepting any project is money. I am not interested in who the director or scriptwriter is. It is money and only money that determines which project to go for.” It does not end here in reply to one of the questions he also said, “I really wouldn’t mind doing a film in India if somebody offered me a role. But never in Pakistan as they are worse than the overflowing gutter.”

I have to say that I was terribly disappointed to read this interview. I expected Noman Ijaz to br slightly more responsible with his replies but I guess he is a blunt person by nature. 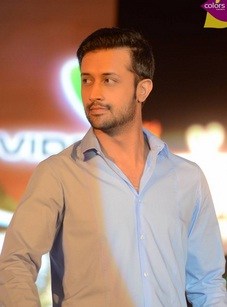 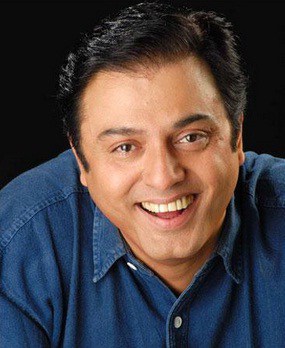 Atif Aslam earned a lot of fame in a very short period of time by working very hard and not giving up. Atif Aslam is a very talented singer, there is no denying that but sometimes it seems like he is obsessed with the opposite gender and most of his answers revolve around how his life has a changed vis-à-vis girls in his life after achieving stardom. I was reading one of his interviews from a couple of years back in which he mentioned how he had to stand in the sun and change buses to go to college. On hearing that the interviewer asked “But life has turned around for you”. And Atif’s answer was as follows “It has. It was always easy for me to go on a date before becoming a star. That has changed now. It has become very difficult for me. I have had a steady girlfriend for two to three years but not before that. I couldn’t handle it two years ago. I’m a people’s person now. In fact, I’m public property”. I am not sure where exactly does this answer fit in but I have heard many such replies from him in other interviews. He is married now and obviously things will change but you do expect something a lot different from a star.

Javeria and Saud are one couple whose interviews always have great shock value! Saud’s interest in other women seems to be the highlight of the interview or it has to come up. Many times if some other woman celebrity is invited to the same show, Saud may have had some “history” with her too. I saw one interview with Saud, Javeria and actress Leila in a show and it was very obvious that Javeria was very uncomfortable and there were indirect references by the host as well as Leila to the history that Saud and Leila share. Javeria and Saud are always put in a tough spot by the people who interview them. I find it almost insulting; I think they should lay down some rules before giving an interview or going in a show. 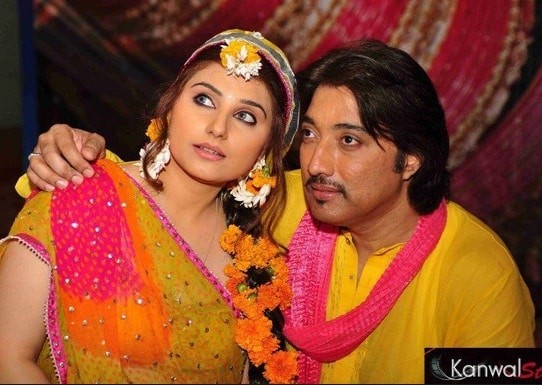 Bushar Ansari is a very talented artist; she has proved her mettle not just in acting but in so many other fields as well. But in her interviews sometimes she comes across as a little too confident; which is never a good thing. The way she talked about her upcoming play “Mere Dard Ko Jo Zuban Miley” and how confident she was that it would be the next big thing was actually disappointing. I think no matter how much success an artist get, people who are down to earth always appeal to you more.

Do you read interviews? Do you watch shows with celebrity interviews? Are there any celebrities whose interviews or something that they said in their interview was shocking for you? Please share your opinion.