Celebrities At The Opening Ceremony Of T10 League In Sharjah

The second edition of the T10 League got off to a colourful start at the Sharjah Cricket Stadium with an opening ceremony filled with music and dance before Rajputs signalled their intention with a 10-wicket win over Sindhis in the first match of the 12-day showpiece on Wednesday. The opening ceremony was attended by government officials, members of the Emirates Cricket Board (ECB), team owners and Bollywood celebrities. Many Pakistani celebrities also attended the event including Umair Jaswal, Ushna Shah, Sarwat Gillani, Suzane Fatima, Meera and Ayesha Omer.

The event was inaugurated by Dr Shaikh Majid Bin Saeed Al Nuaimi, Chairman of the Ajman Ruler’s Court, with all the top cricketers from around the world, who have made a mark in shorter formats of the game, lining up before the fans. Defending champions Kerala Knights, Punjabi Legends, Bengal Tigers, Maratha Arabians, Pakhtoons and Northern Warriors are the other teams that will compete in 10-overs-a-side thrillers. 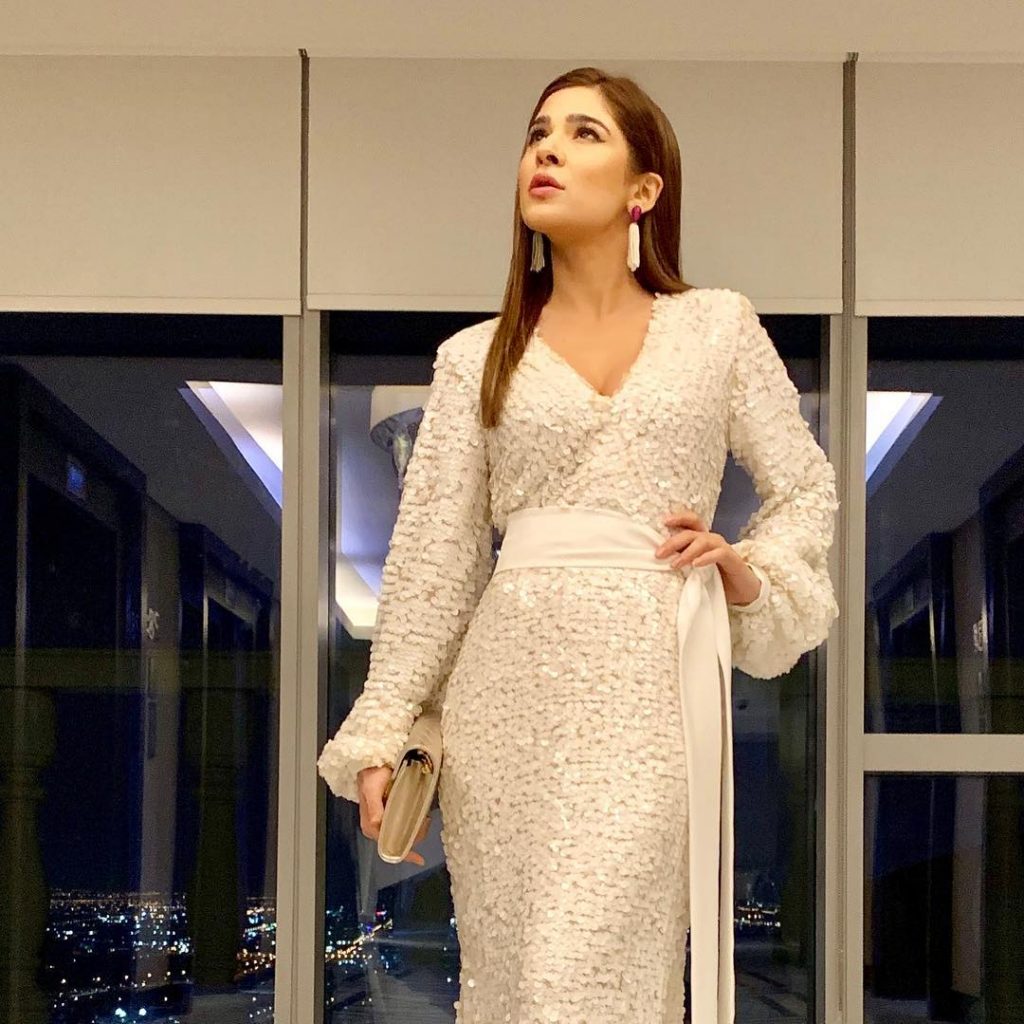 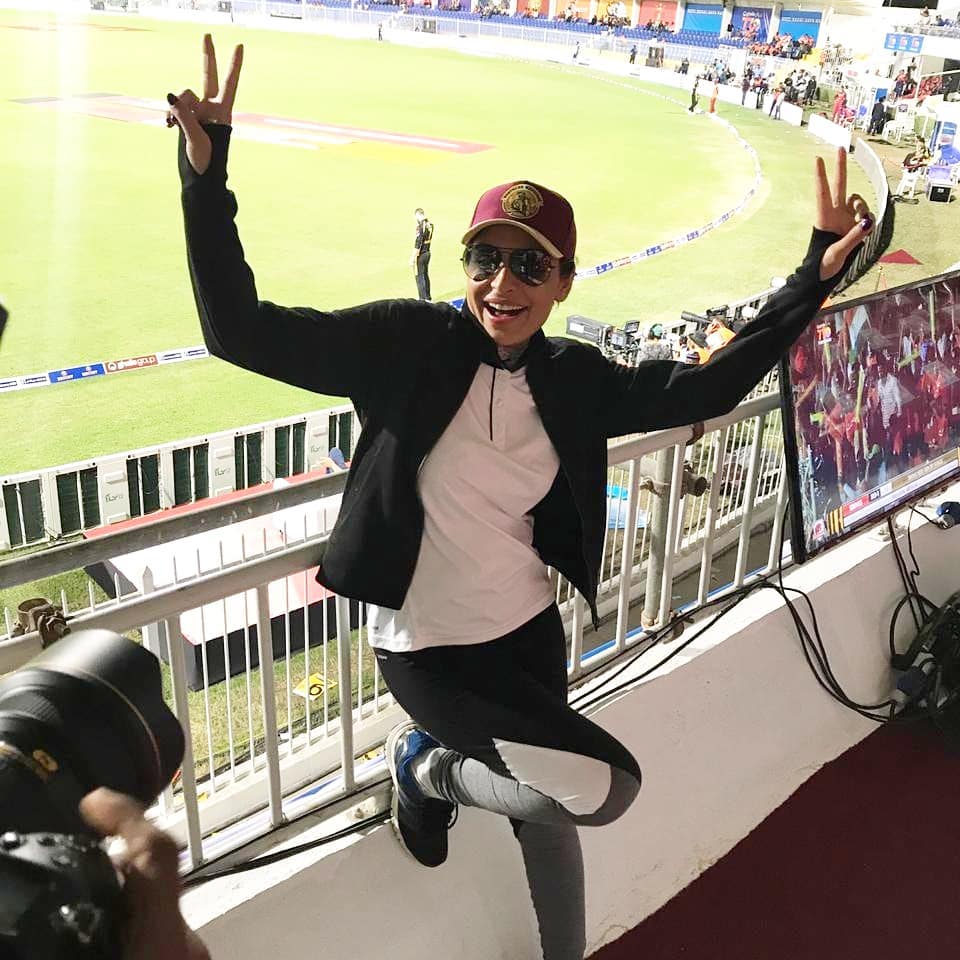 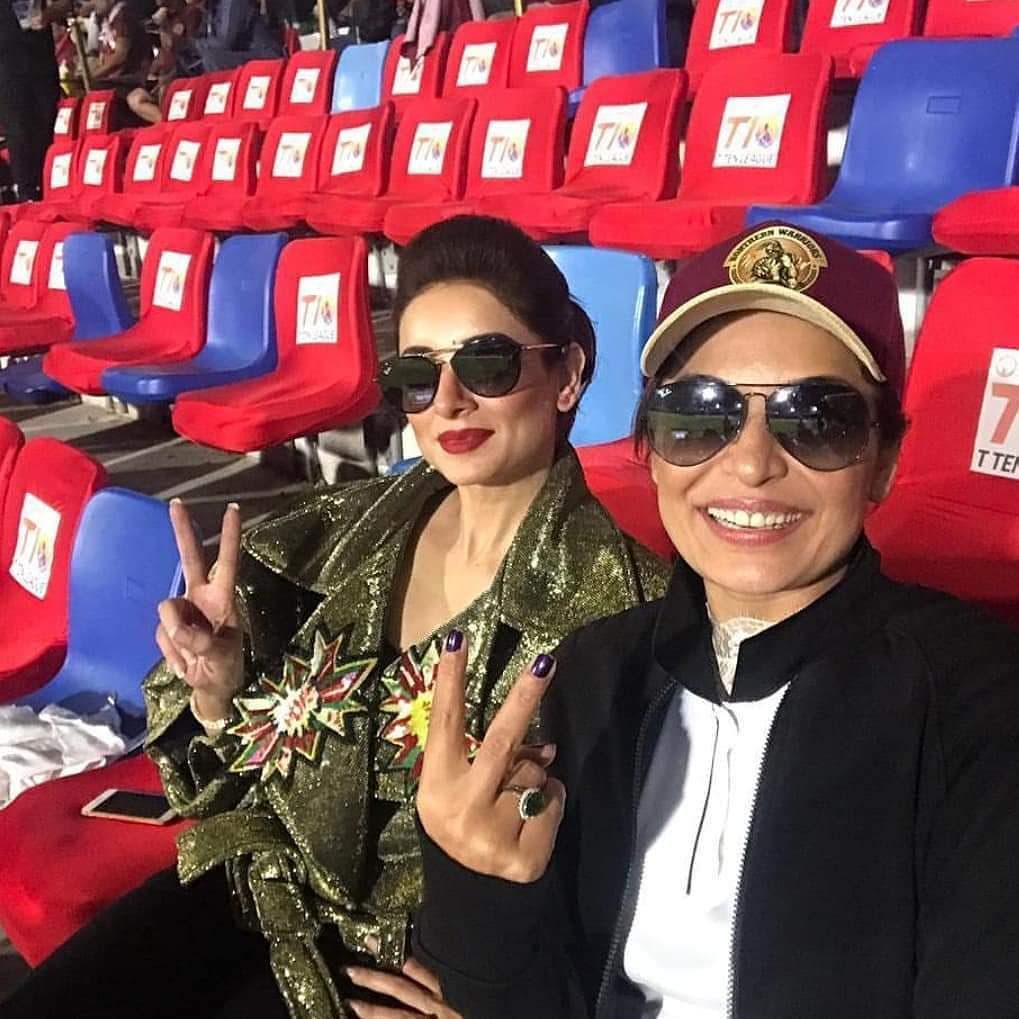 PSL 6 Postponed Due To Covid-19