Pakistan has joined the climate march and became part of global protests on climate change, being one of 120 countries to go on a climate strike.

With around 26 cities in the country participating, citizens set out to the streets to demand action from government to eliminate the use of plastic and make environment carbon dioxide free by planting more and more trees and make cities clean. People of Karachi also demand the daily collection of garbage from the streets because as per protestors the streets are littered with heaps of garbage as there is no systematic way of cleaning the roads and streets. Government has already banned plastic in this regard. 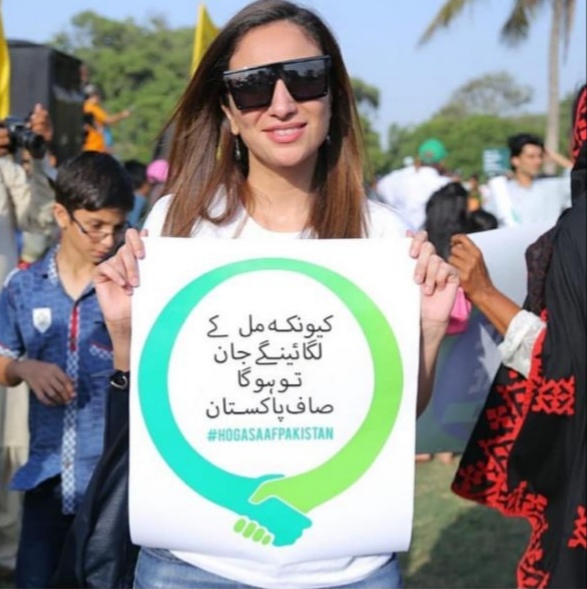 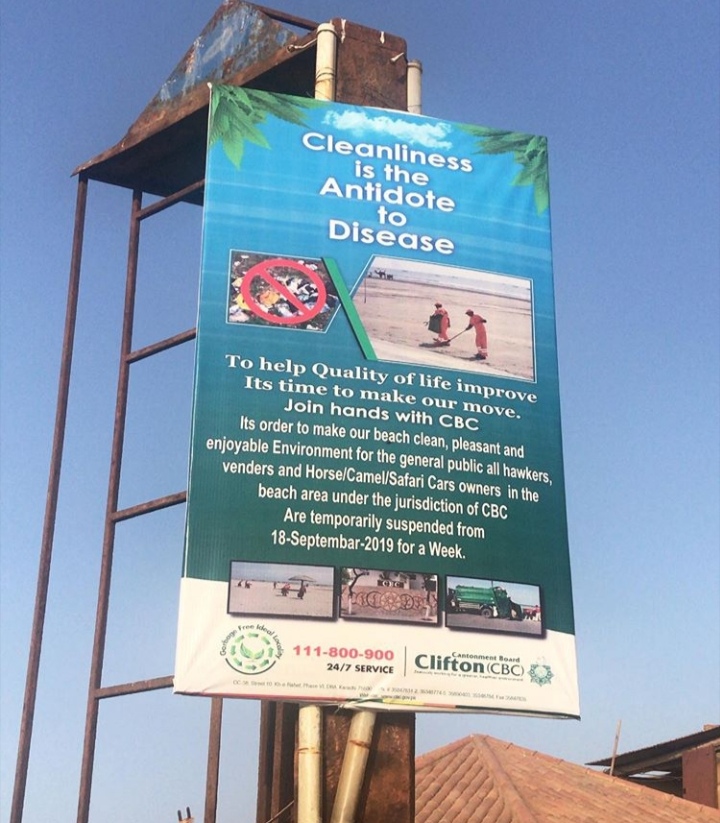 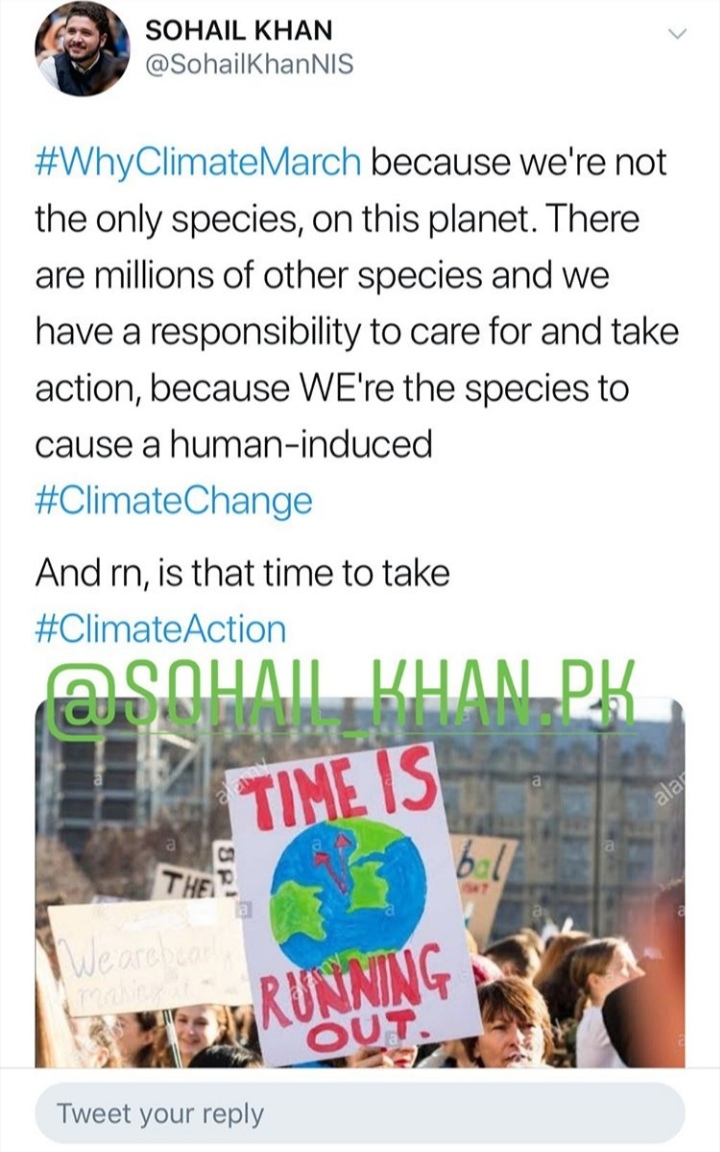 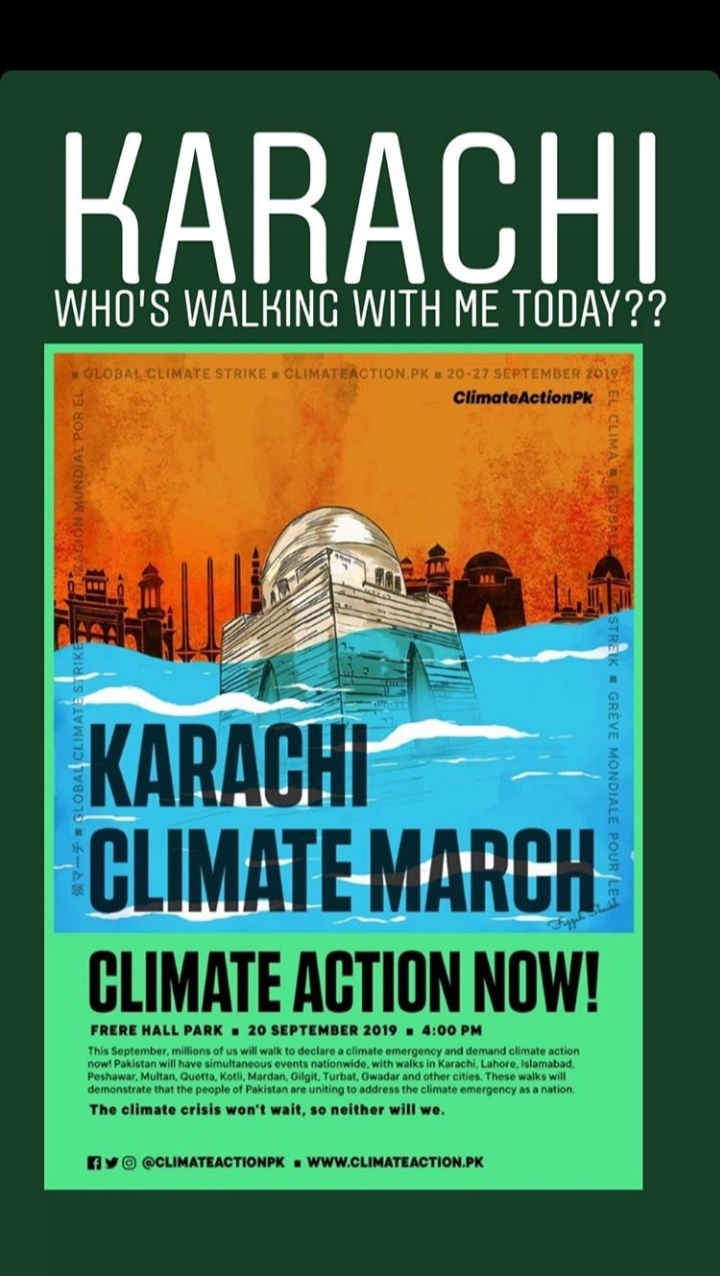 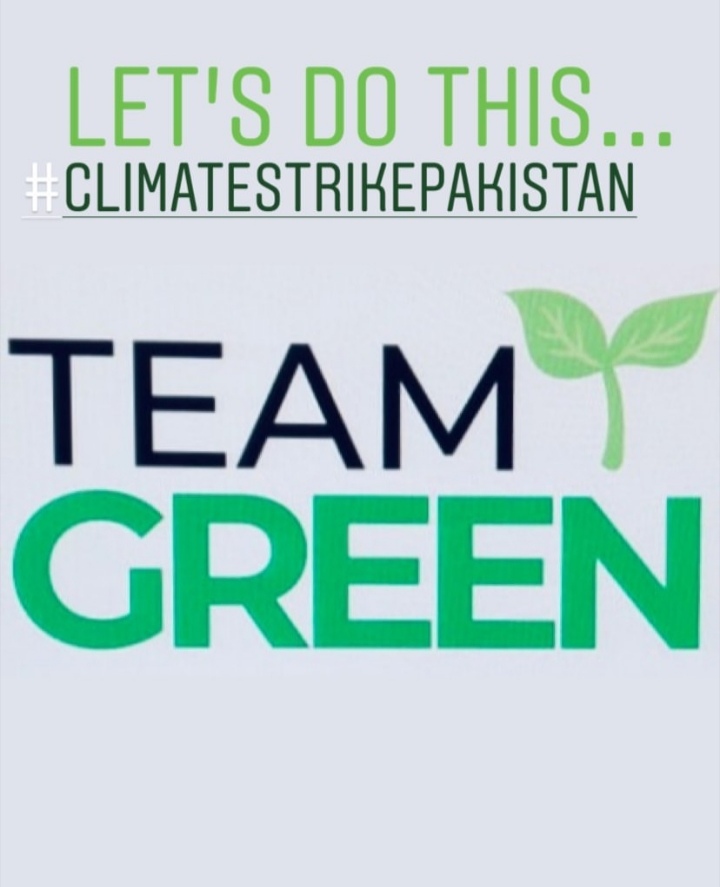 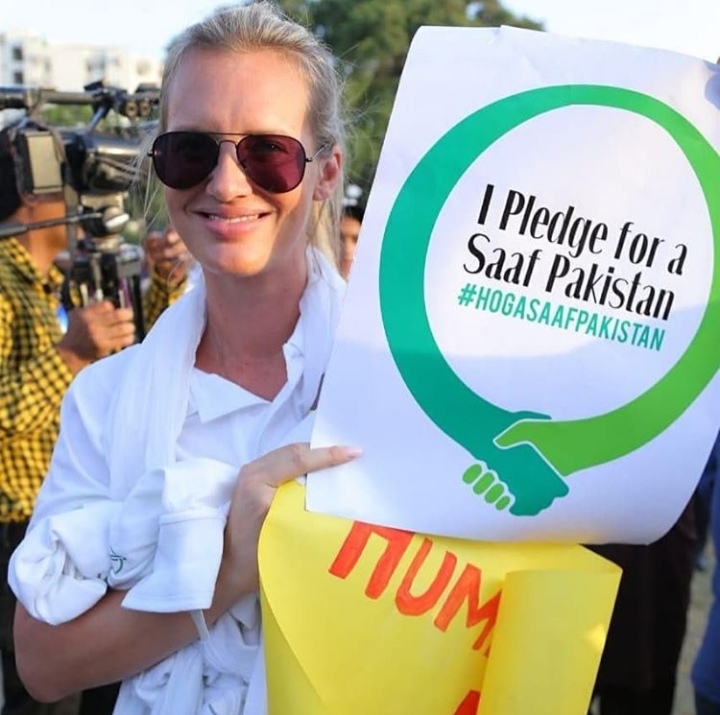 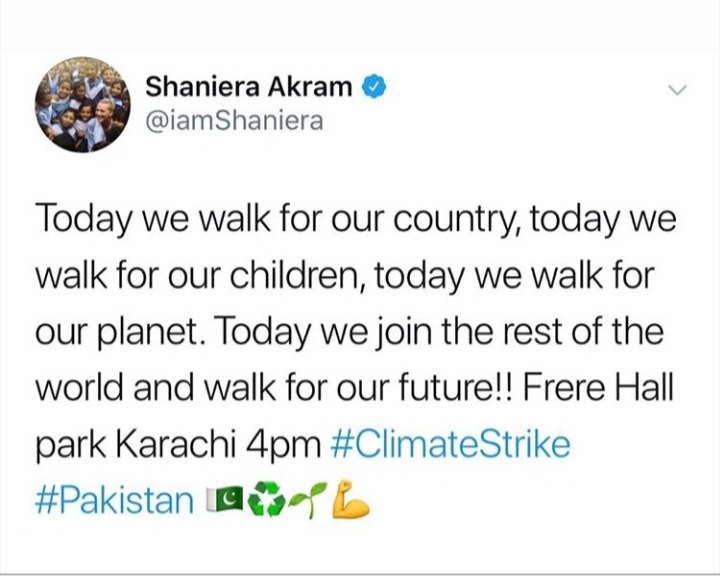 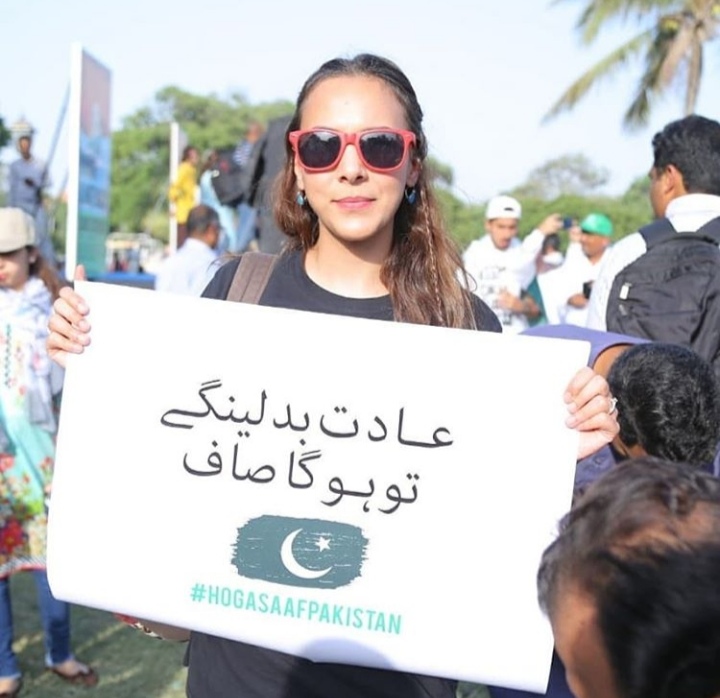 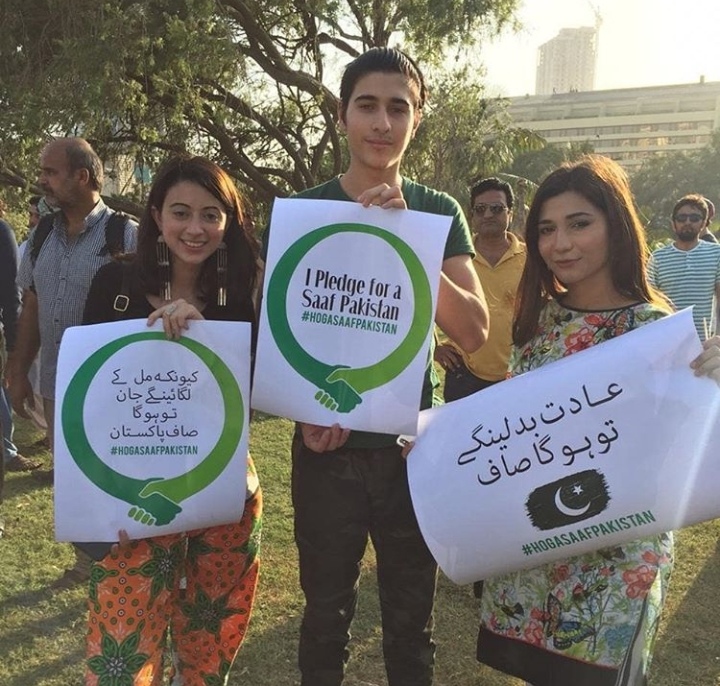 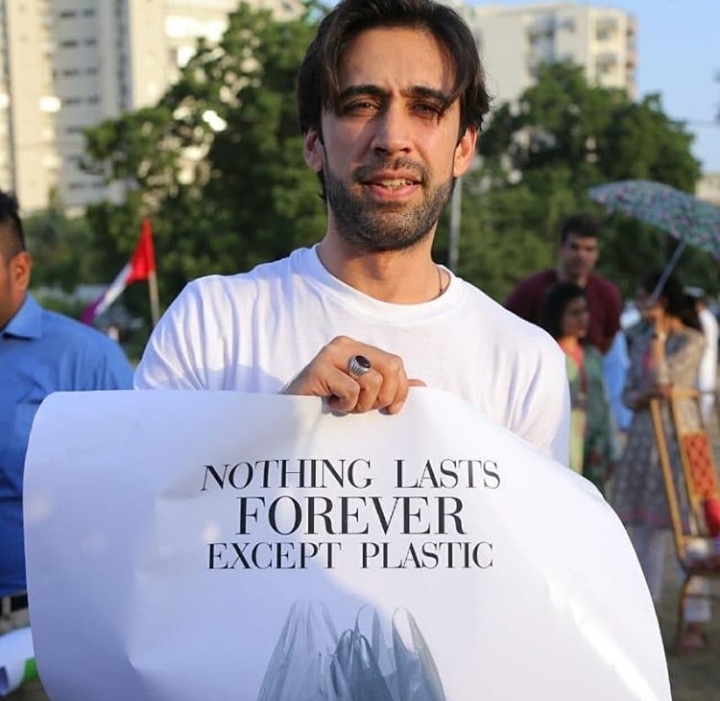 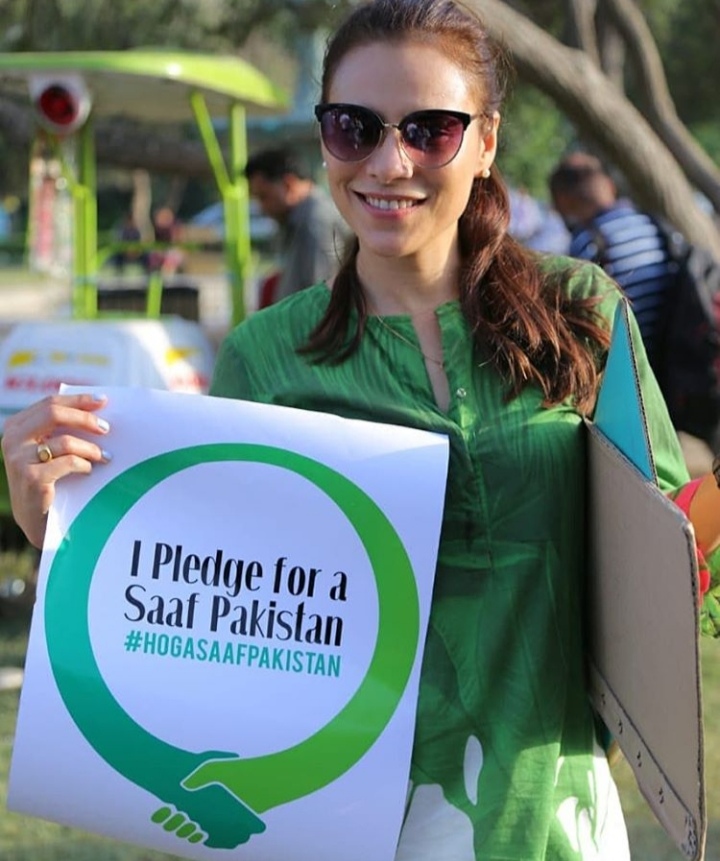 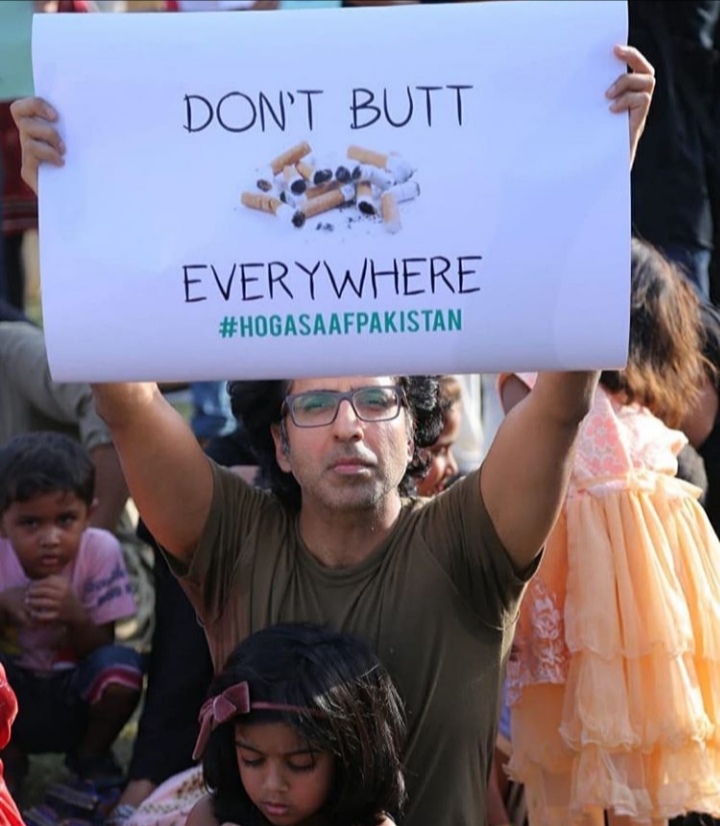 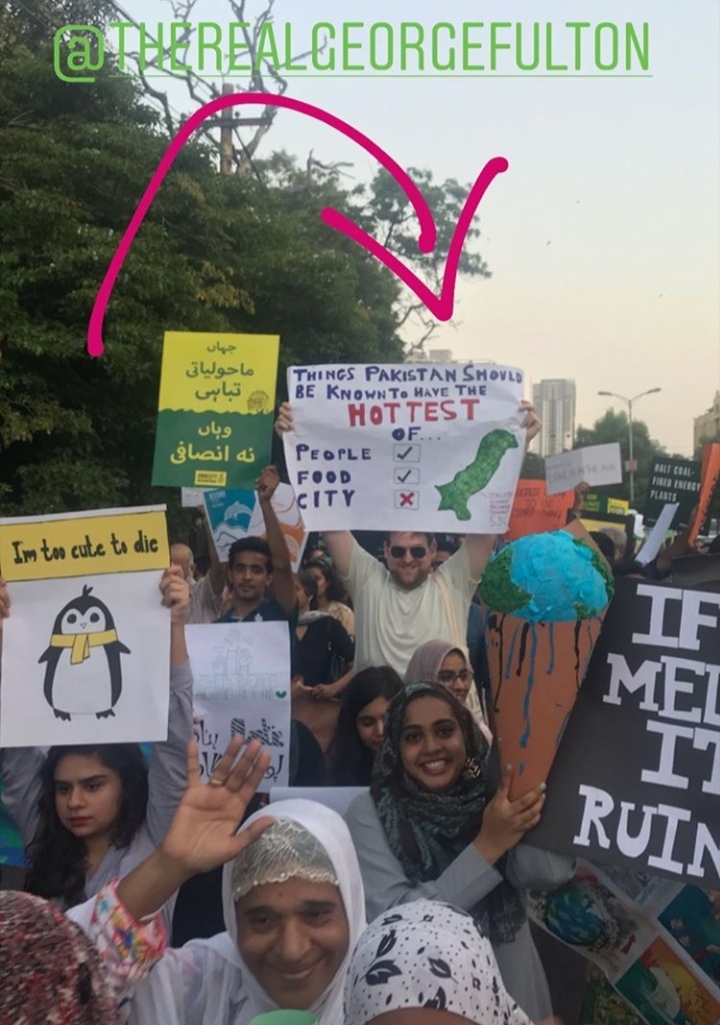 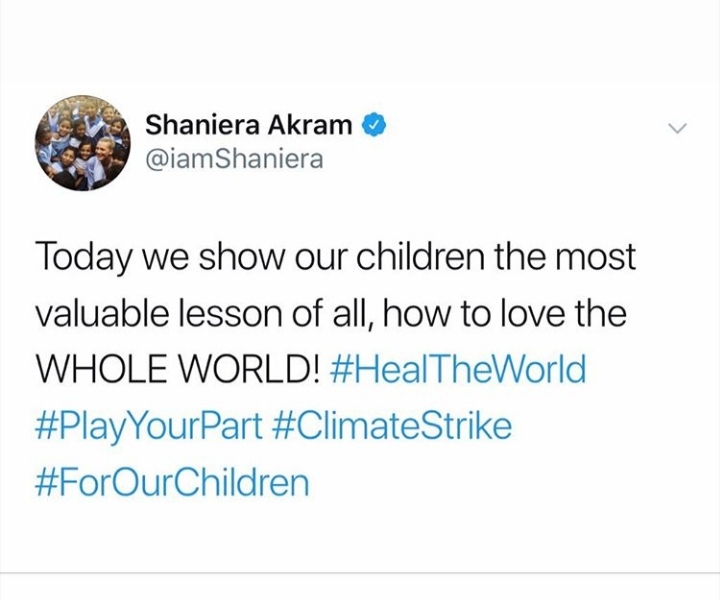 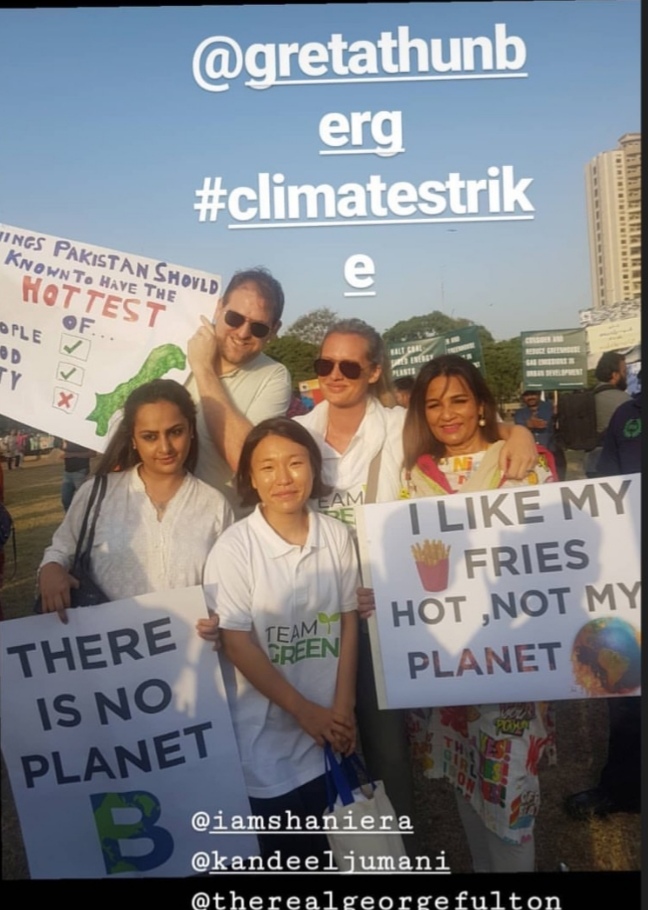 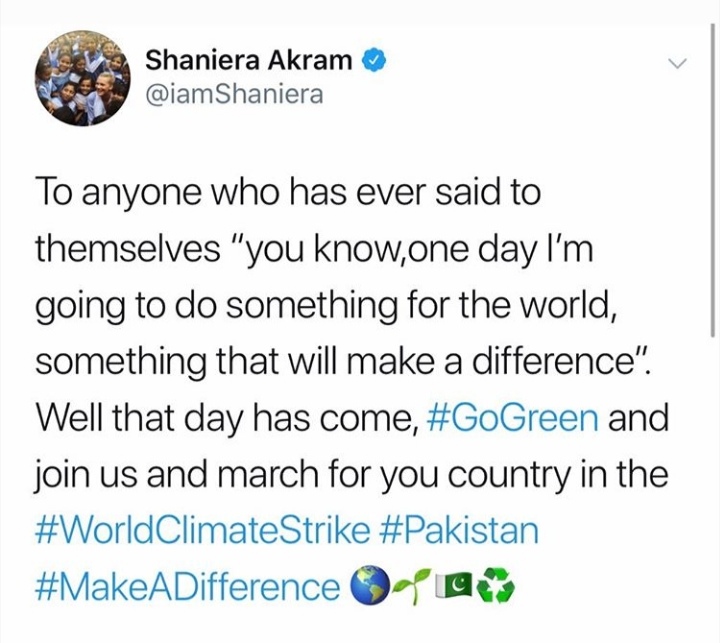