Legendary actor Irrfan Khan has passed away in Mumbai at the age of 53. The death news of Irrfan Khan was shared by one of his closest friends Shoojit Sircar on Twitter. 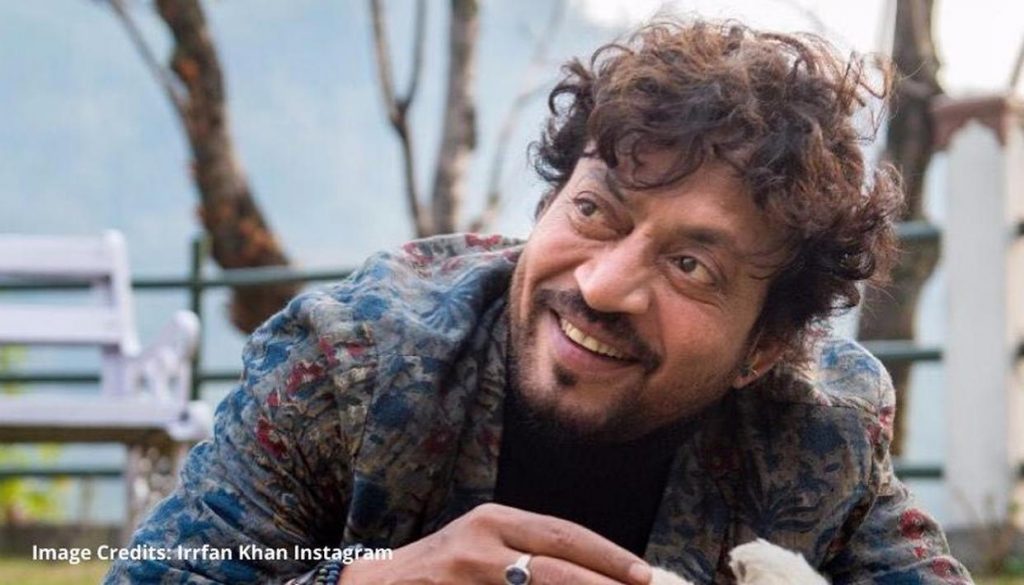 He was a multitalented superstar, known for his work predominantly in Hindi cinema, in addition to British and American films. 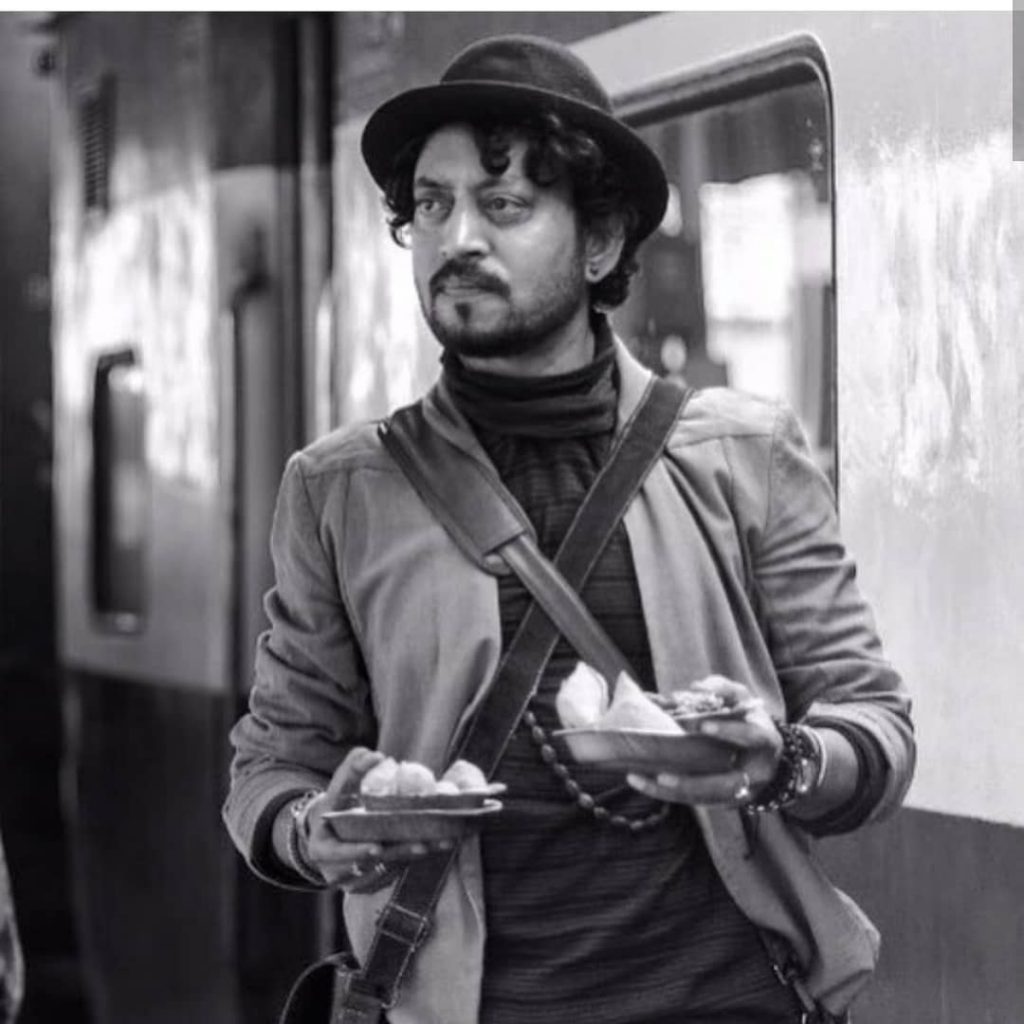 Pakistani celebrities are in complete shock and they mourned over the death of Irrfan Khan. Many celebrities paid tribute to one of the most versatile actors. 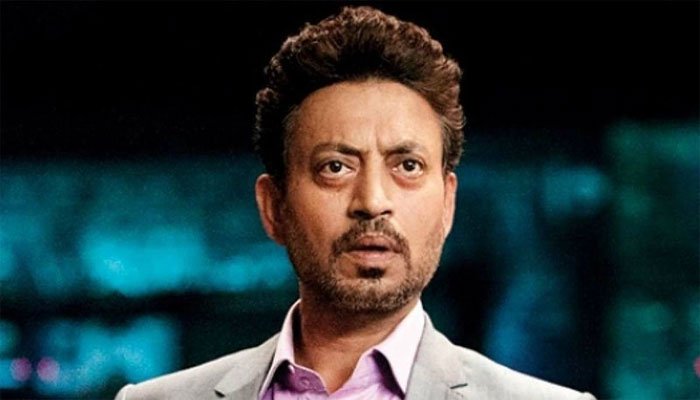 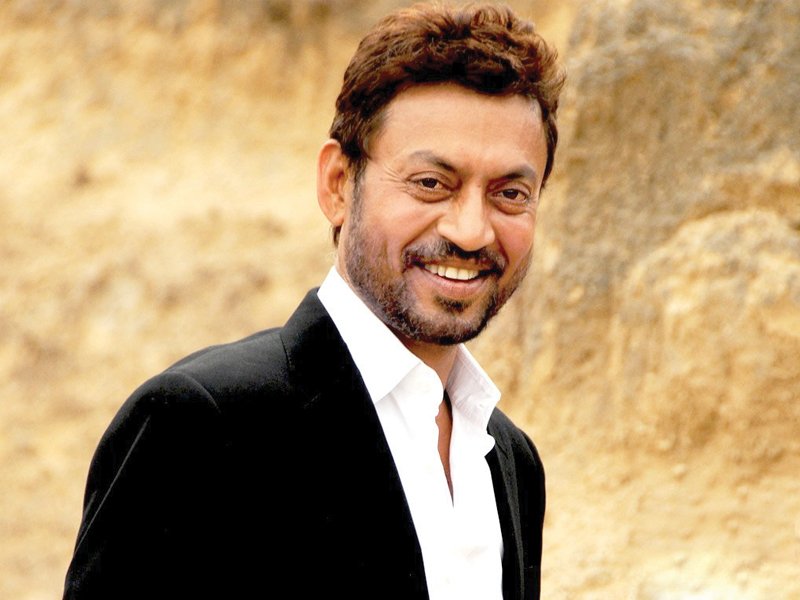 RIP #IrrfanKhan. You were inspirational and unparalleled.

Innalilahi wainailaahi rajioon. Deepest condolences to the family. #IrfanKhan nothing compares. Movies won't be the same without you. 💔

“Inna Lillahi wa inna ilayhi raji'un”…. "Verily we belong to God, and verily to Him do we return."!
Condolences and strength to his family. Irrfan, you will be missed a lot. Rest in peace my friend.🙏 pic.twitter.com/NzJxbw53Ly

You were and will always remain gold. Rest in greatness and peace. Ameen.
🤍 pic.twitter.com/NH9ztwQVdd

Irrfan Khan – what a brilliant actor. Great loss to the world of cinema. May he rest in peace pic.twitter.com/GP6Tj087Dt

Once in a generation there is colossal talent that transcends borders. Irrfan Khan was one of the finest actors I know whose mastery of the art was a lesson for us all. He was easily head and shoulders above the rest and will be sorely missed. May his soul RIP.
#IrrfanKhan

Today we lost one of the greatest actor of our time. An inspiration for so many. May Allah rest your soul in peace. 😢 #IrrfanKhan

Shocked and sad! What a brilliant actor he was. Rest In Peace. 💔

Deeply disturbed to hear about the passing of Irrfan Khan. I still can’t absorb the news. It feels like yesterday coming back from the sets of Hindi Medium. You taught me a lot as an actor and a mentor. It is indeed a huge loss to the cinema world. Such a brilliant actor gone too soon. You left a huge irreplaceable void in Cinema Irfan. My heartfelt condolences to his family. May Allah give them strength to bear this loss. RIP Raj 💔 Yours Only, Meeta. 🌸

Inna lillah e wainna elleha rajaoun. When your arms cant reach people hug them with your prayers. Irfan khan sahab you will be missed .Allah bless your soul.ameen.

Rest in peace the legend Irfan Khan!! You will surely be missed forever..Since art has no boundaries ,we can feel the pain and are equally grieved by your sudden demise…May Allah bless the departed soul. Undoubtedly, we all belong to Allah all mighty and have to return to HIM. pic.twitter.com/WFlq9LnPt4

RIP #Irfankhan Your loss will leave a vacuum in the field of acting which is difficult to fill.

R.I.P #IrrfanKhan you were an amazing talent.

The man. The actor. The legend.

He will be missed but his truly remarkable body of work will live on.

A powerhouse gone way too soon 🥺

#RIP .. a sad news indeed , my prayers for his final journey .may his soul rest in peace ..may ALLAH grant him jannah..and give his family sabar..A fine actor Who’s work will be remembered by the generations to come .♥️🙏🏼 pic.twitter.com/siRwLqrQJv