Fahad Mustafa, commonly known as the host of Jeeto Pakistan, has made the game show one of the best till now. He celebrates all the important events on the set of Jeeto Pakistan to attract several viewers daily.

Grand sale of the whole year Gyara Gyara was celebrated on his show. Ushna Shah, Ahmed Ali Butt, Urwa Hocane, Nimra Khan, and Imran Ashraf were there to entertain the audience.

Here are some of the latest pictures of Pakistani celebrities spotted at the set of Jeeto Pakistan special episode. Have a look! 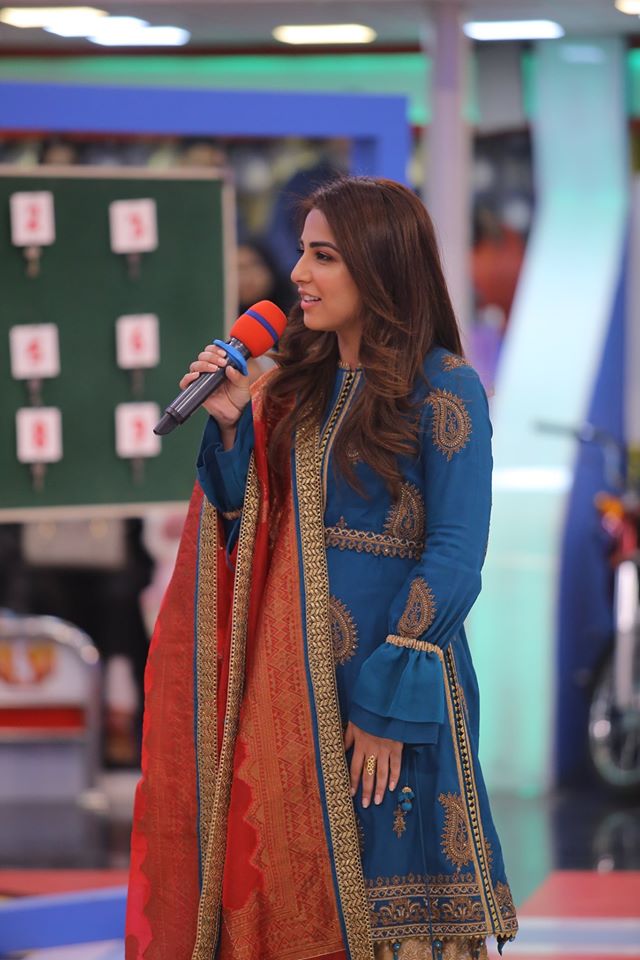 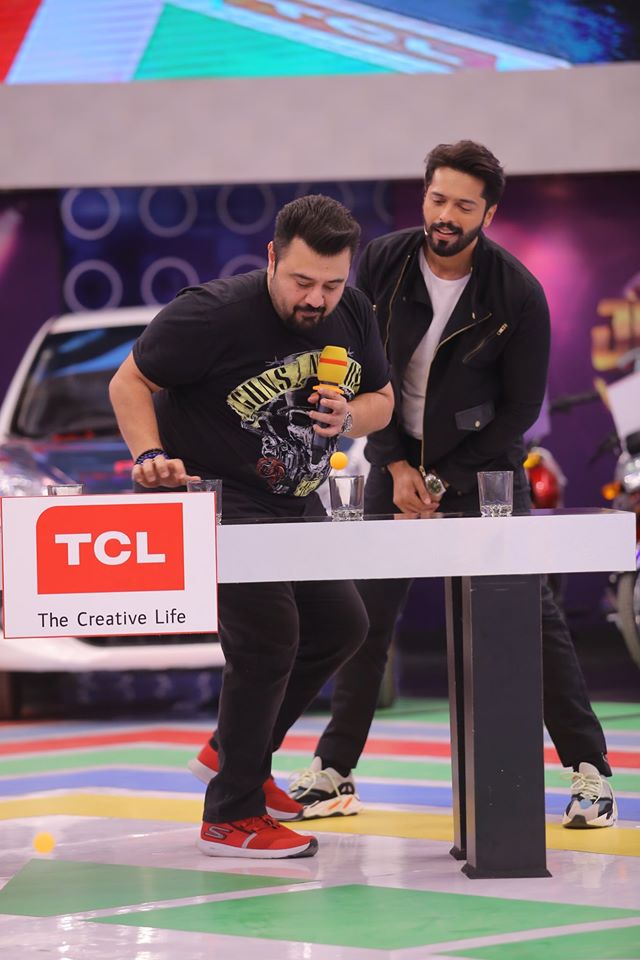 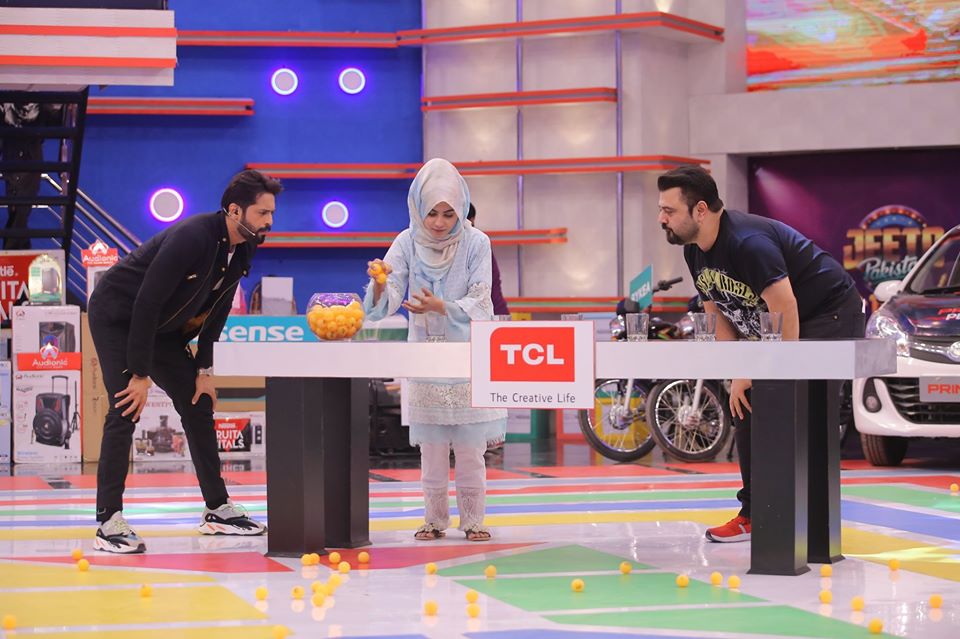 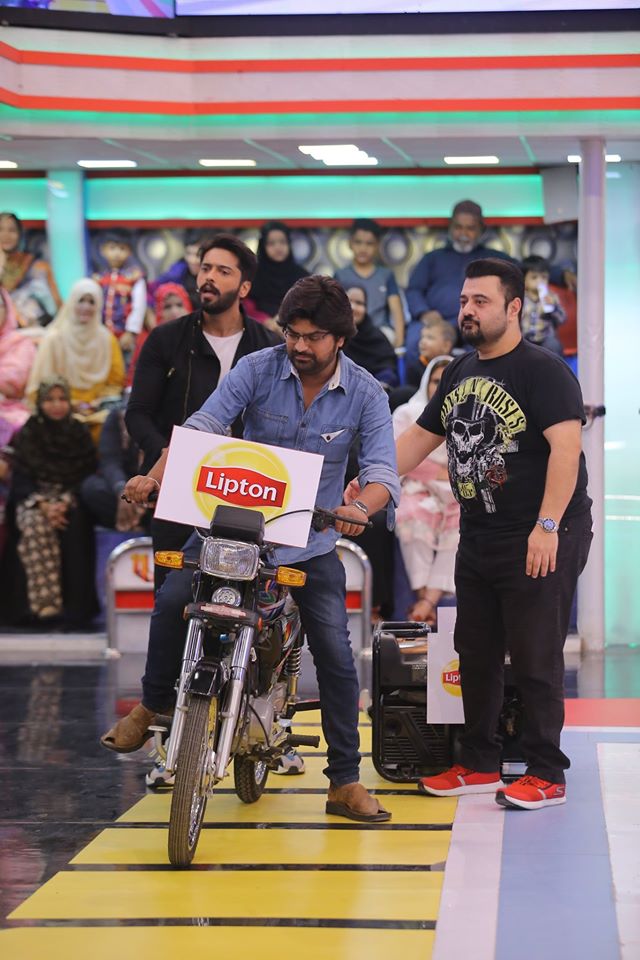 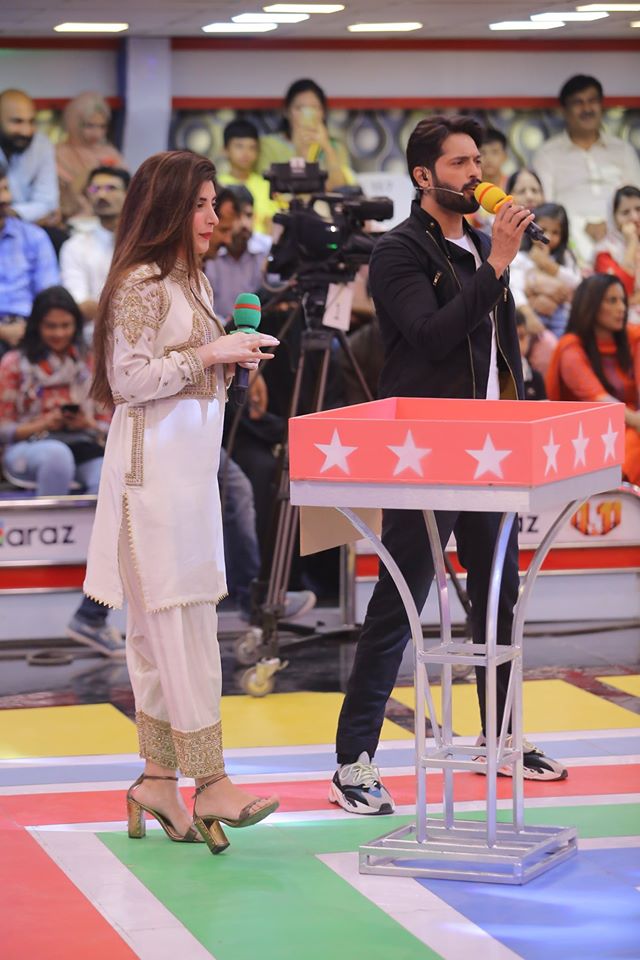 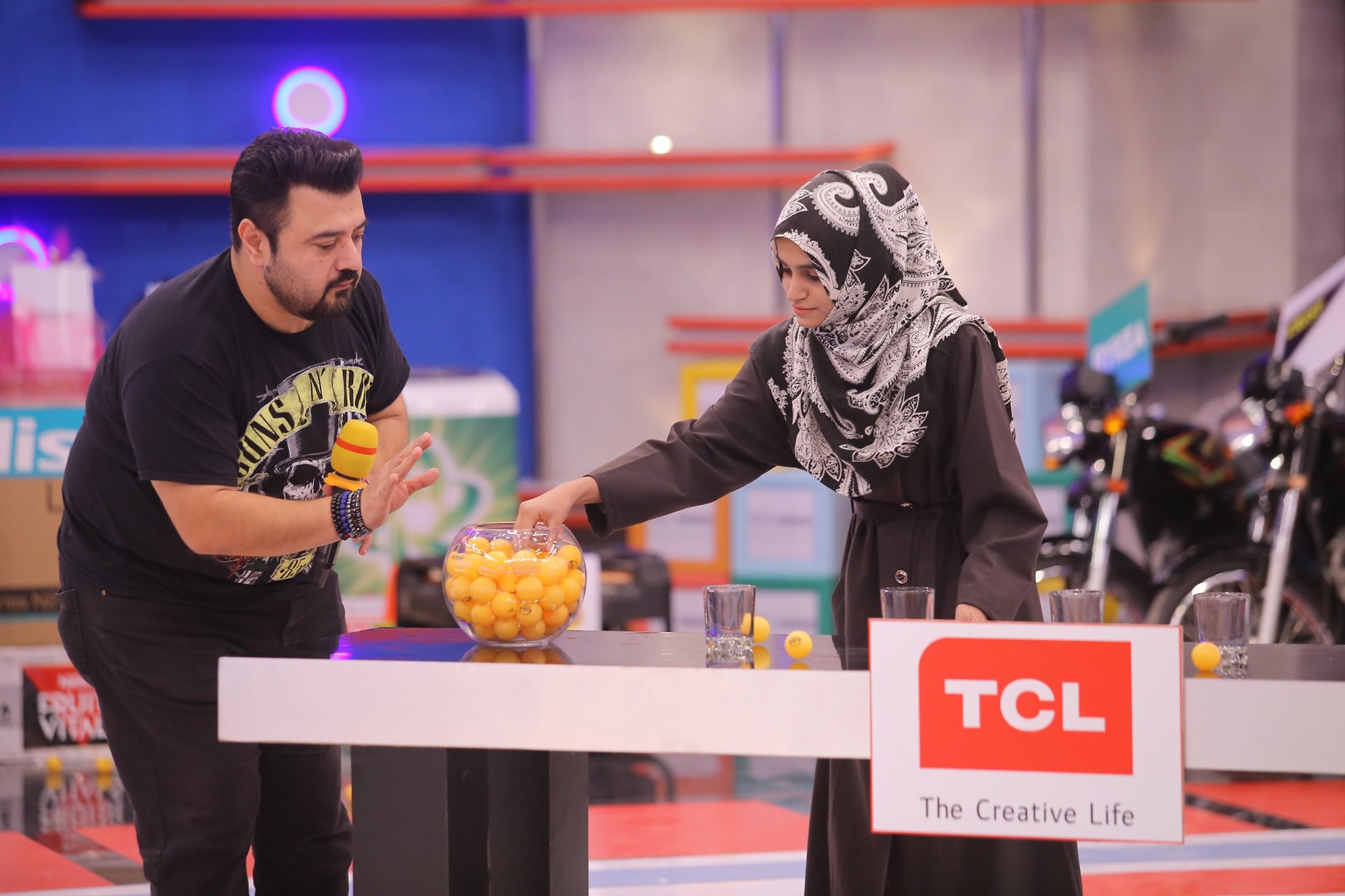 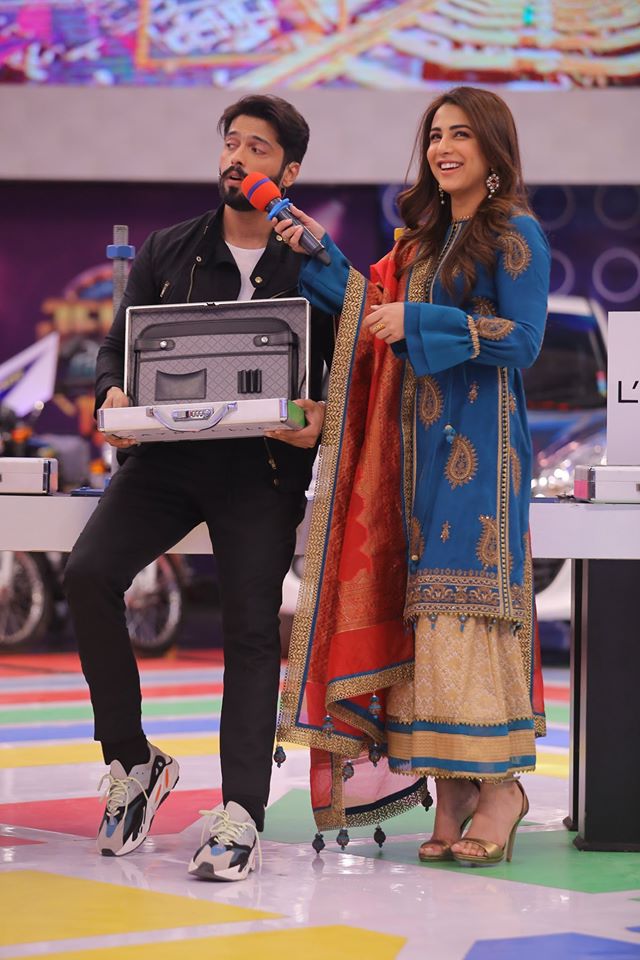 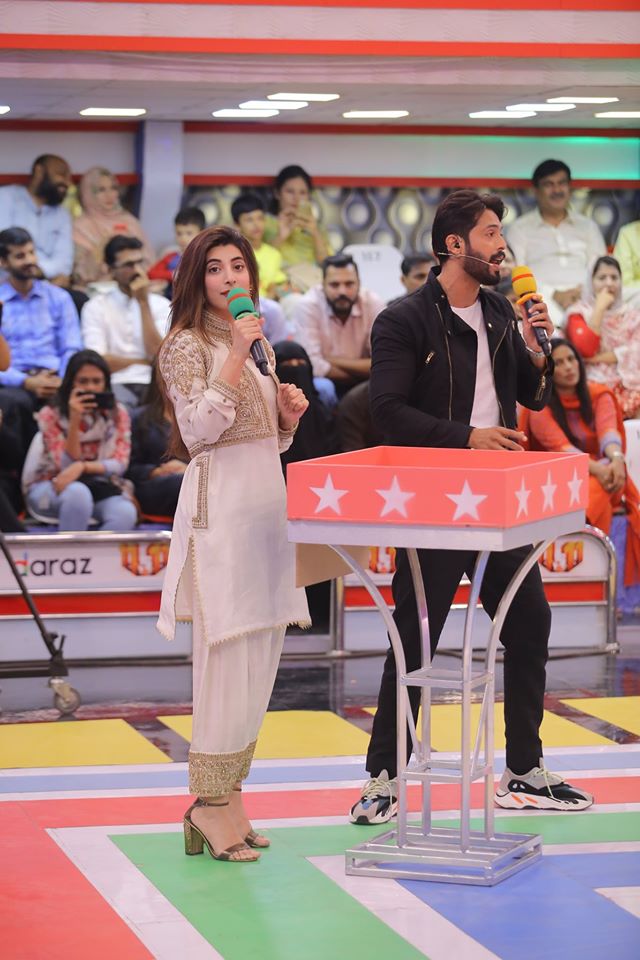 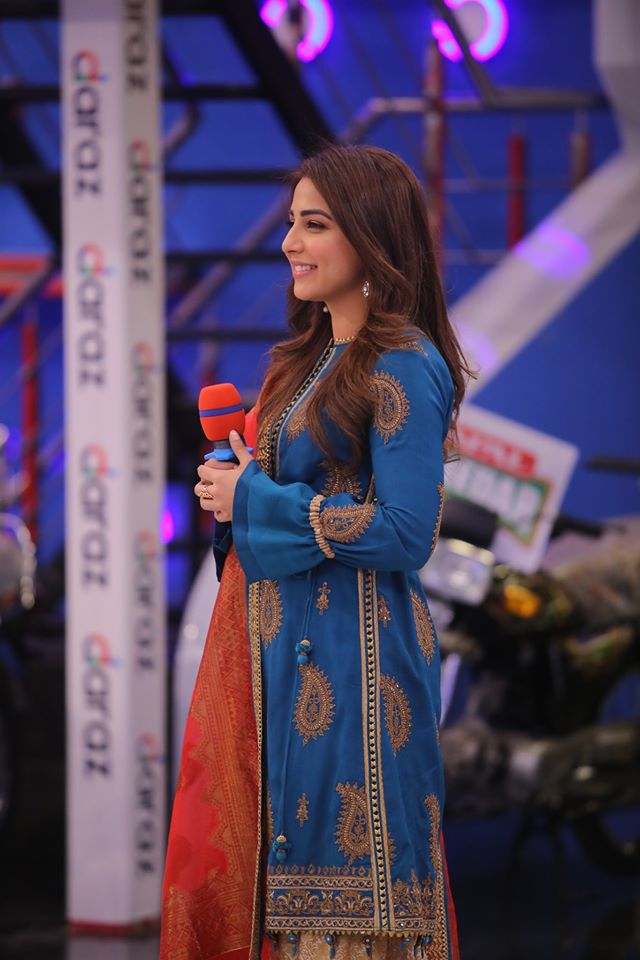 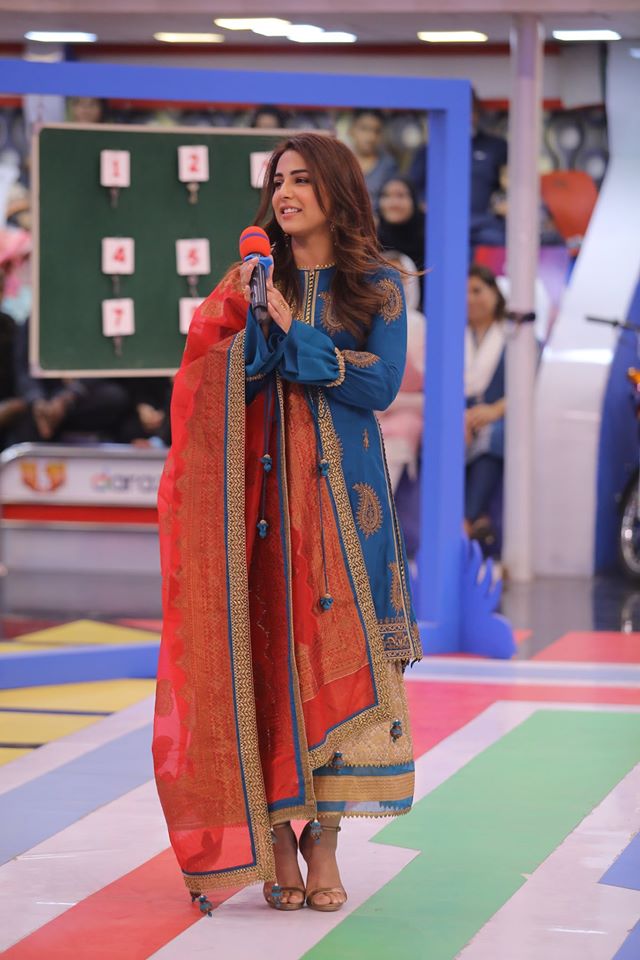 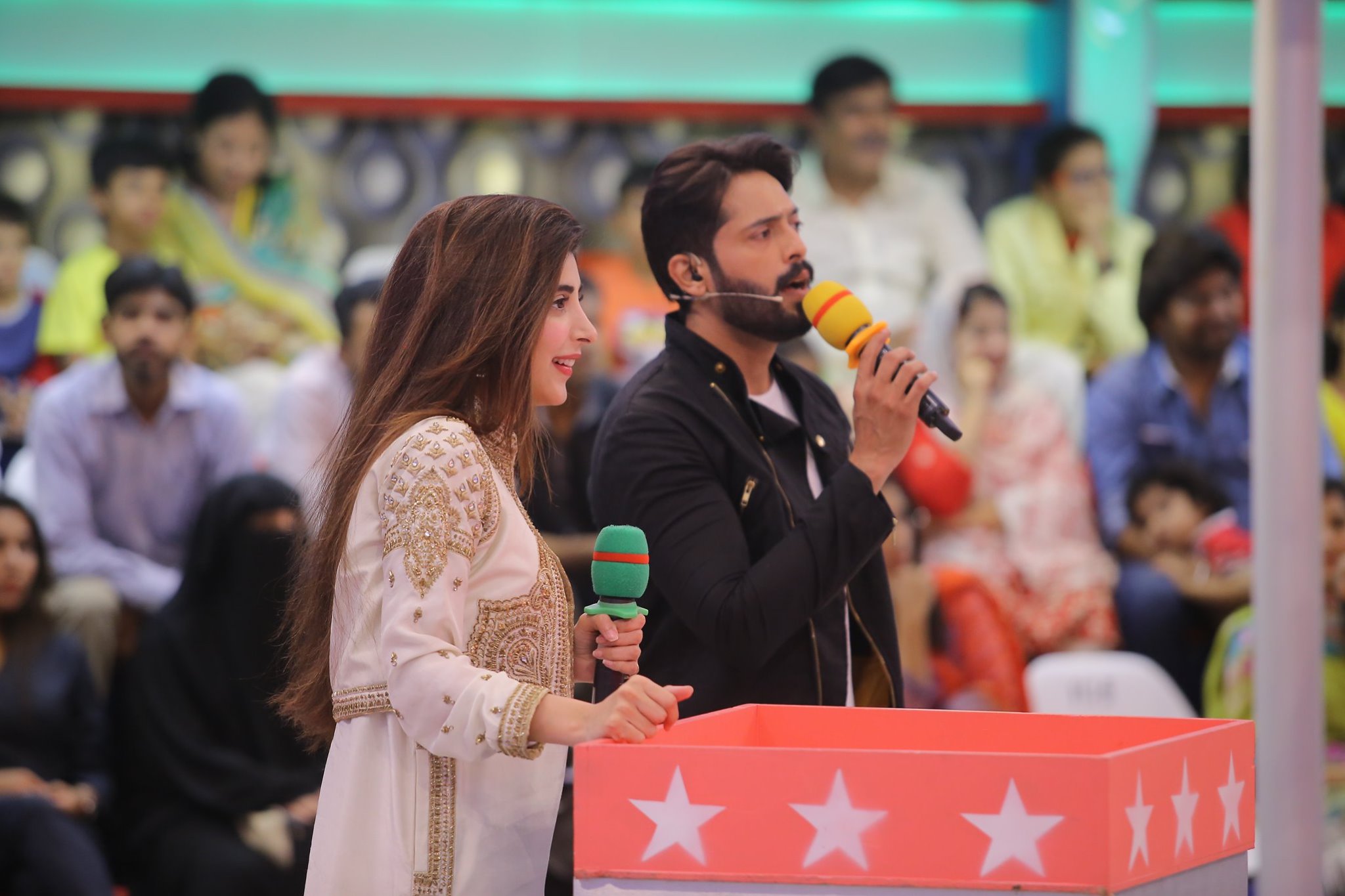 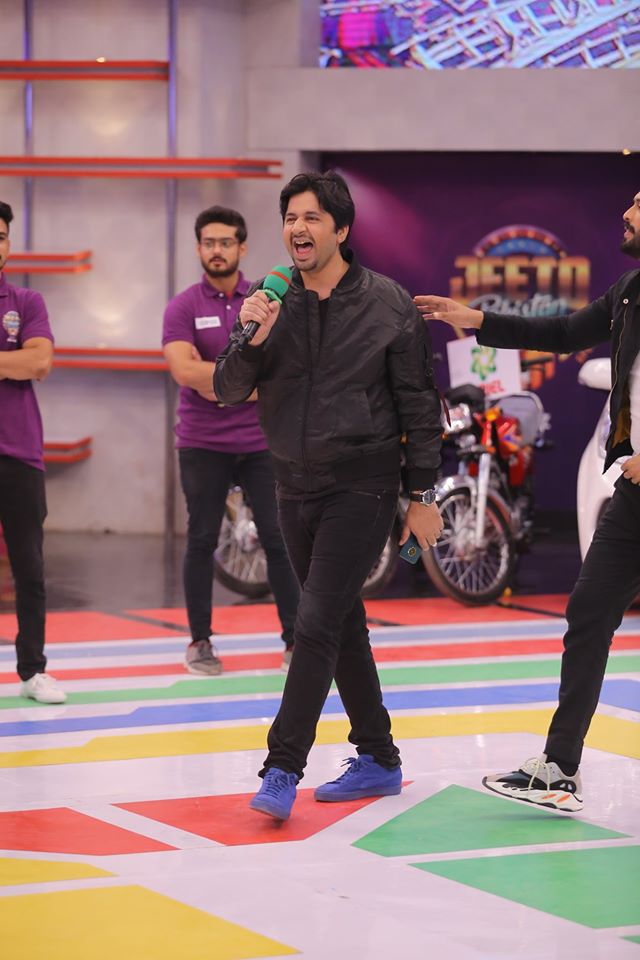 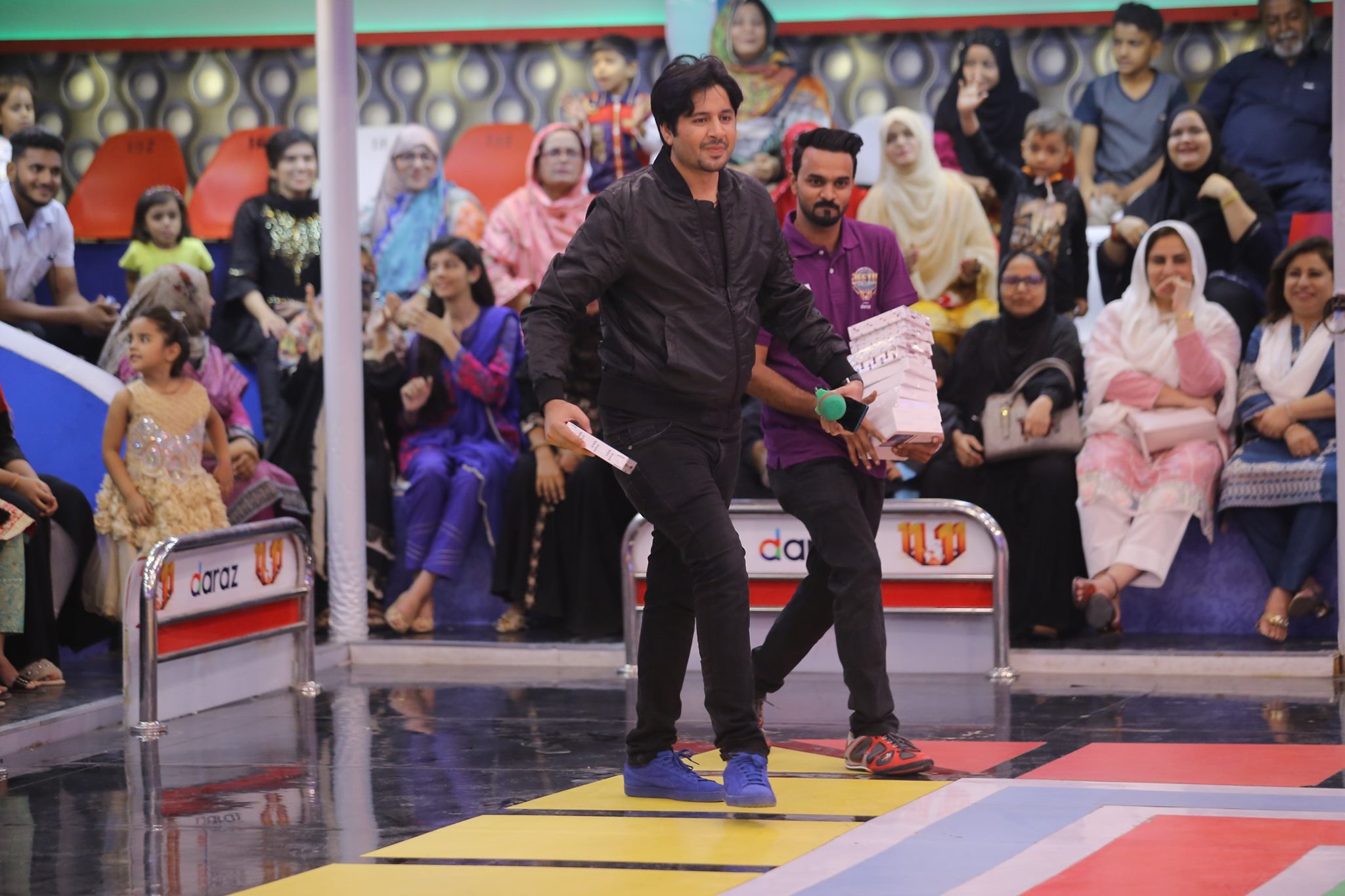 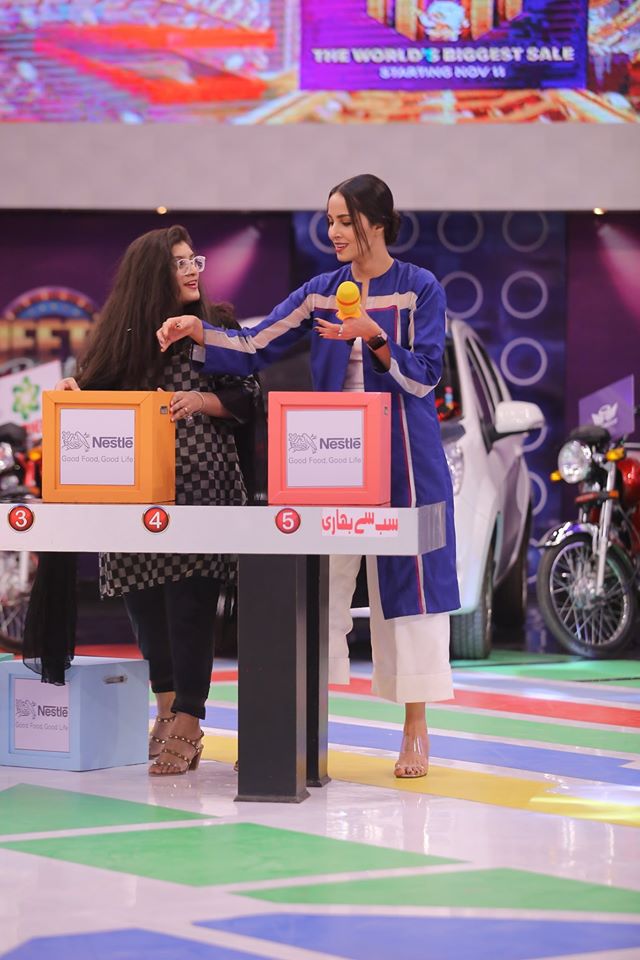 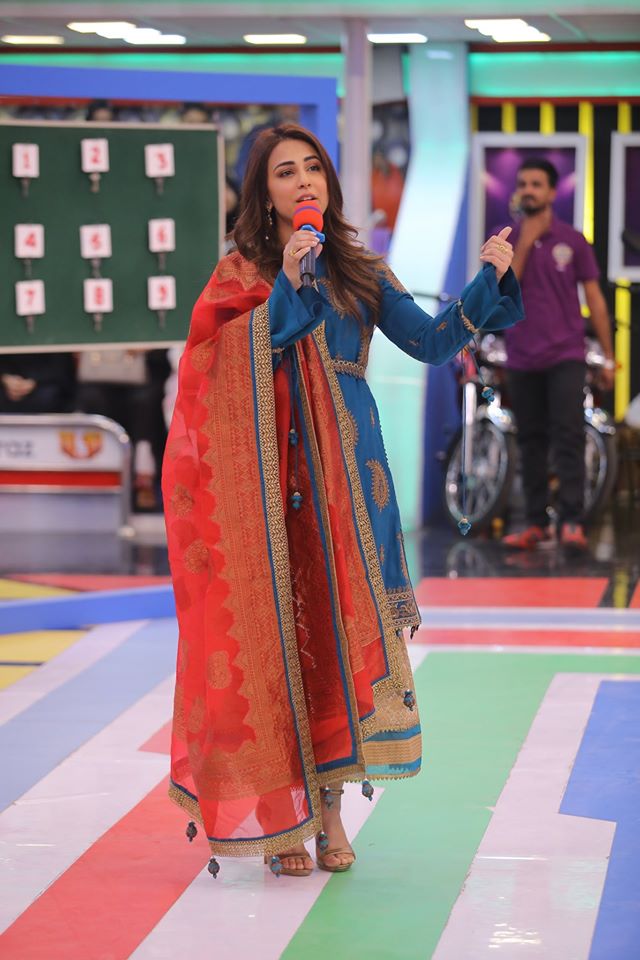 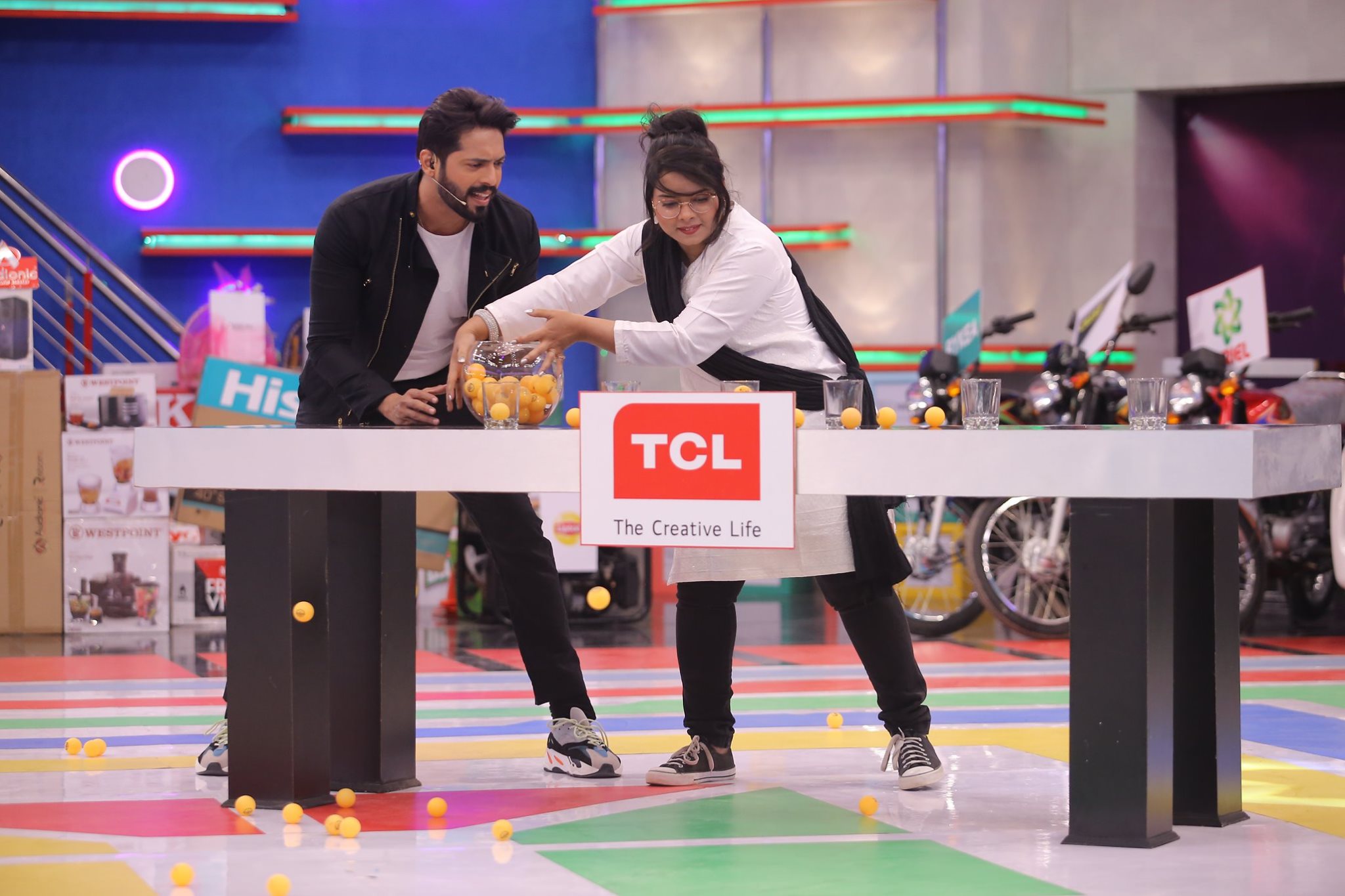 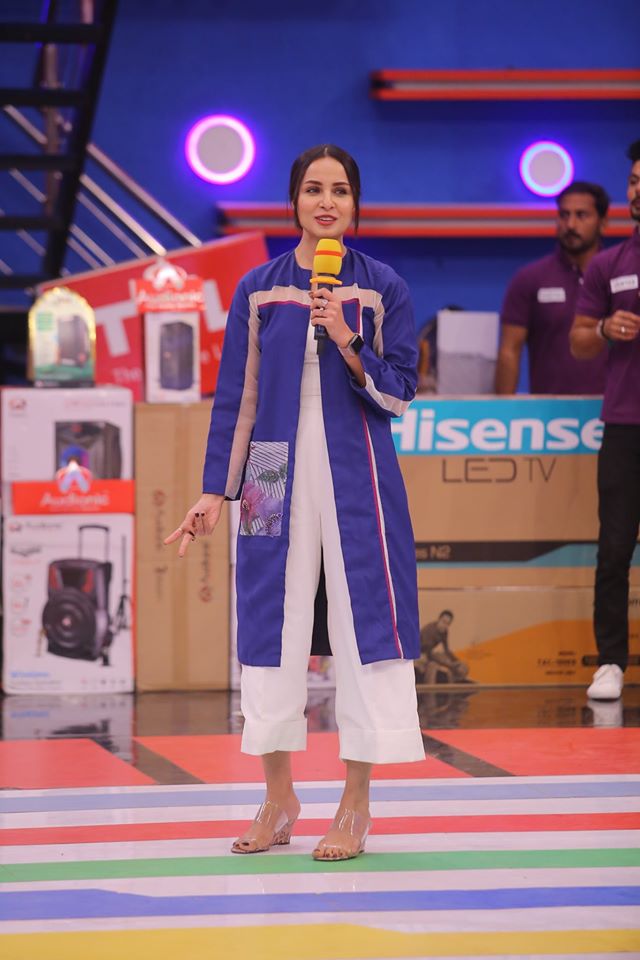 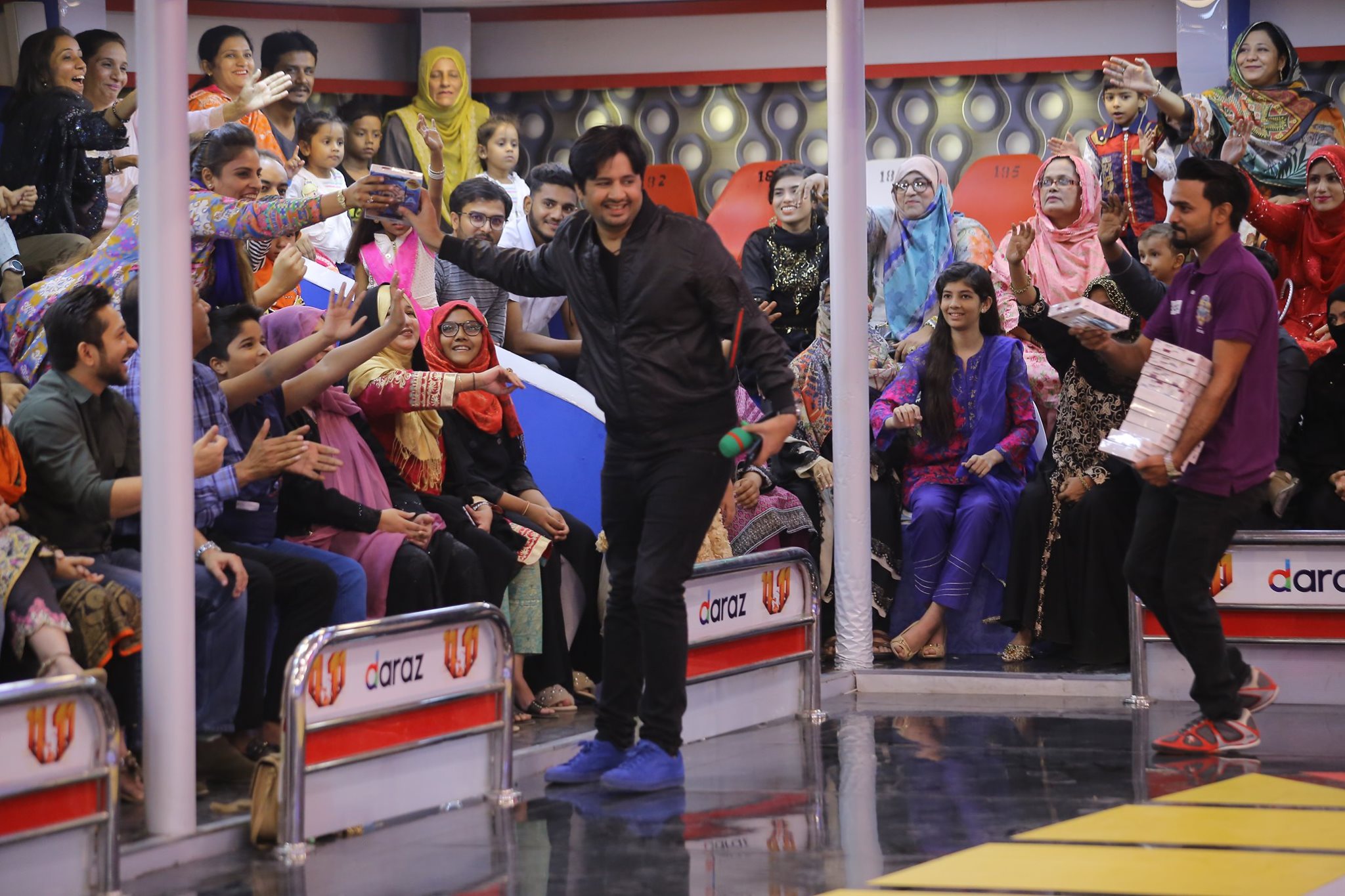 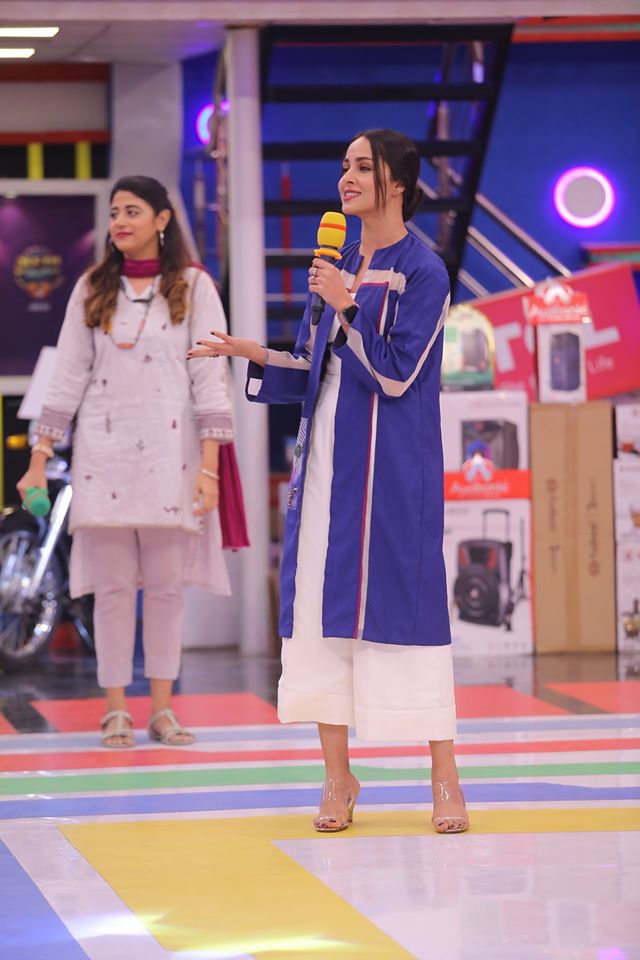