2019 is gone with all its ebbs and flows and here we are welcoming 2020, with hope to make it a year better than previous one.  Pakistanis welcomed new decade last night with a wham, many parties and gathering were held in different cities and celebrities were seen enjoying in such gatherings. One of the most star studded New Year party was organized by Velo Pakistan in K-Town.  Velo Pakistan is a white nicotine pouch brand which was launched few days back in a grand event which took place in environs of Karachi.  Same kind of party took place last night and many stars were seen having fun there.  Party was planned by catwalk events. And from décor to entertainment to fireworks everything was ravishing.  Celebrities were seen dancing, posing and having fun at the event. 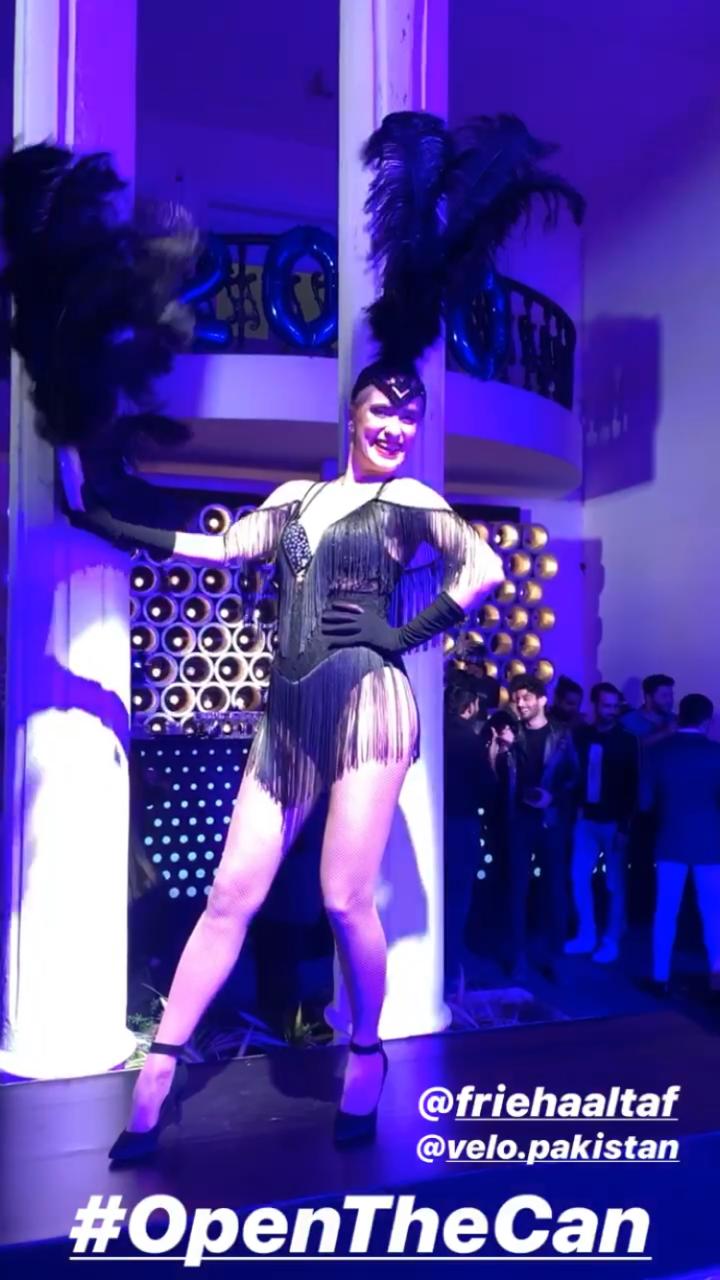 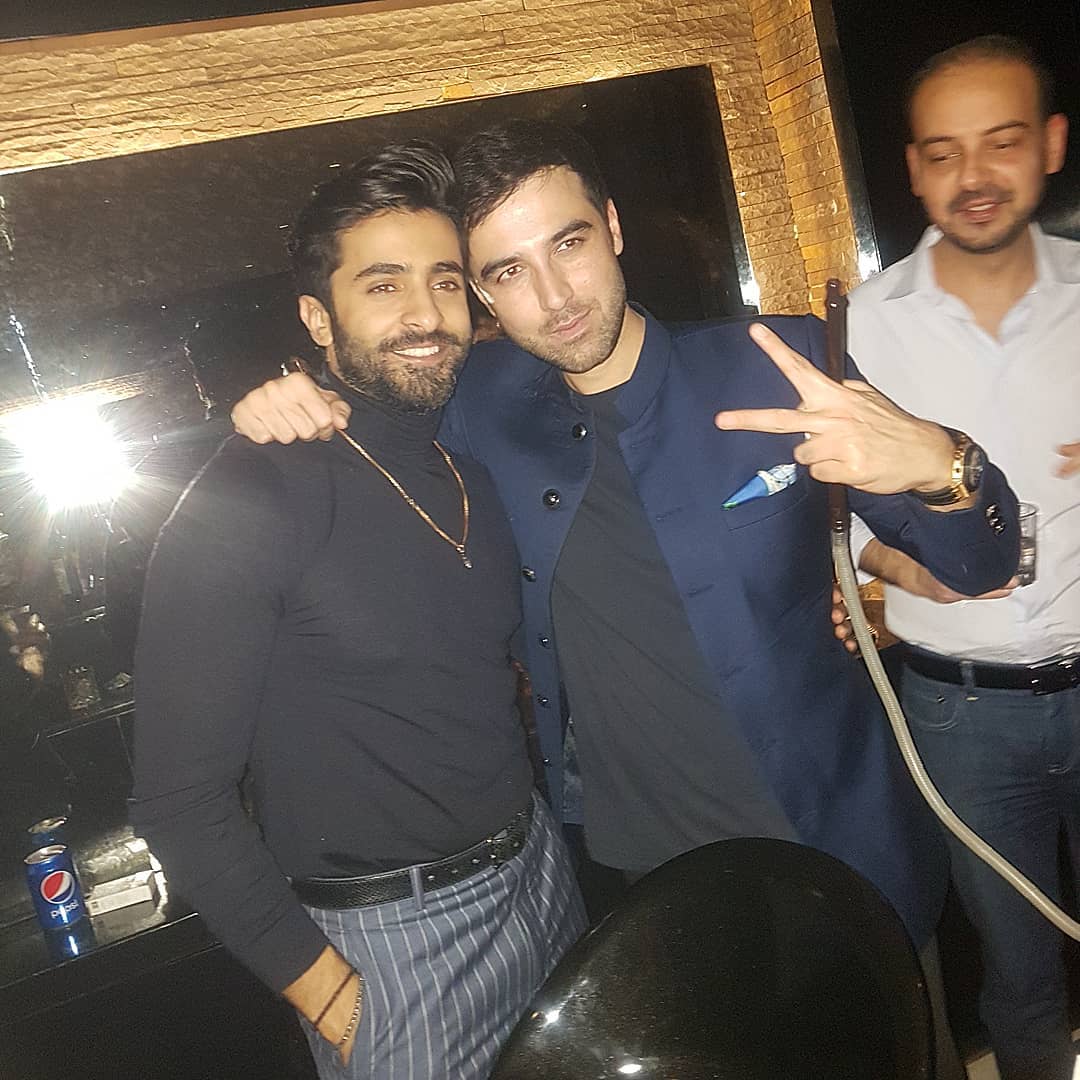 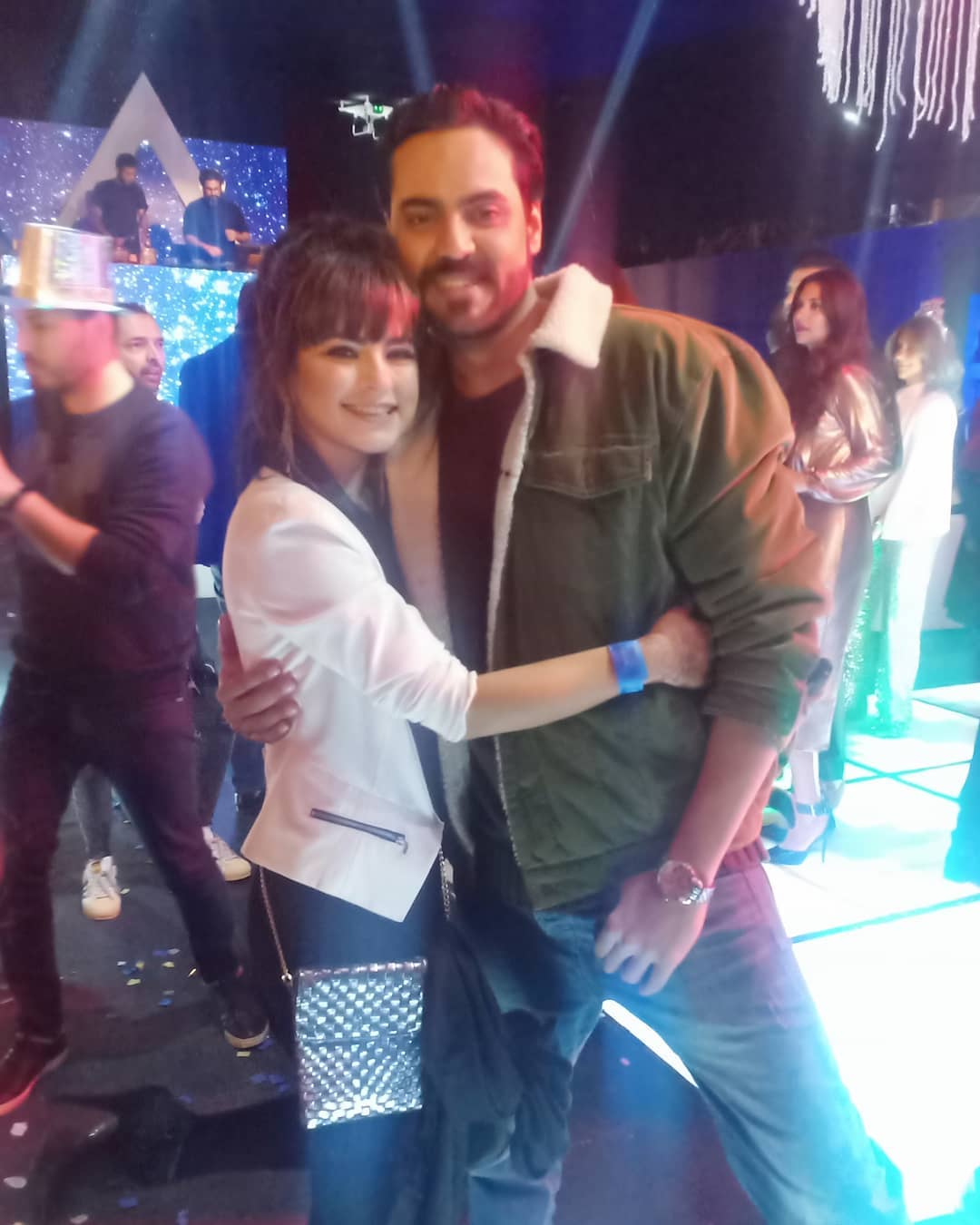 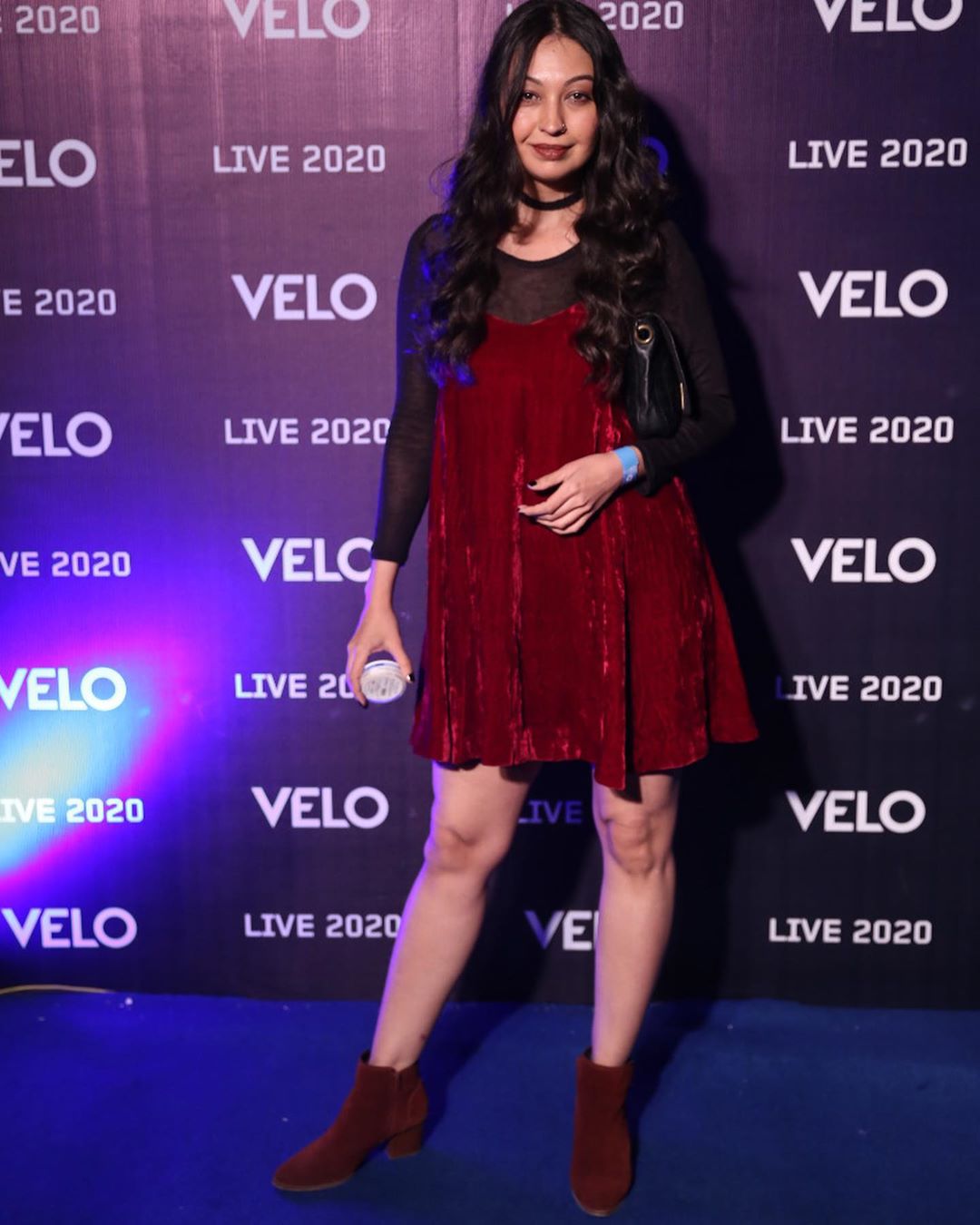 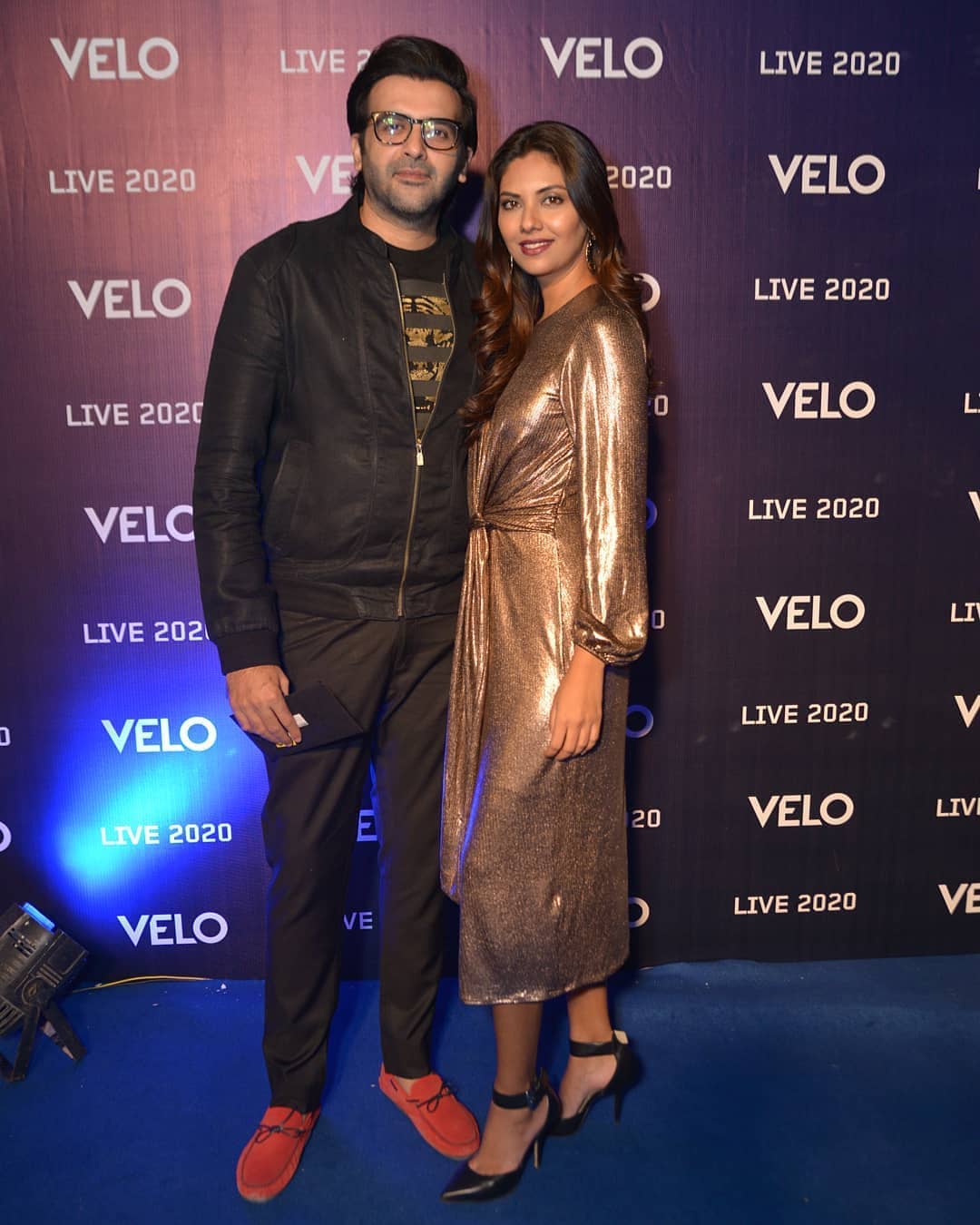 Seems like celebrities enjoyed a lot at the New Year party. We wish them all a very happy NewYear filled with happiness and joy!