Umar Akmal is a brilliant Pakistani cricketer who has played for national team as a wicket keeper and batsman. Umar played for Pakistan national cricket team between 2009 and 2019. Lately, he was temporarily banned by the Pakistan Cricket Board for eighteen months for not disclosing about the match-fixing calls. Now, the duration of ban has ended and he’s pretty much set to play for the upcoming PSL. Umar Akmal has also spent a few months in USA, where he played cricket.

Last night, the cricketer threw a beautiful birthday bash of his daughter Harleen Umar who just turned 7th, this year. The birthday bash was a star studded affair with a lot of Lahore based media celebrities. The birthday was followed by an amazing Qawali night. Rahat Fateh Ali, Afzal Khan ( Rambo), Sahiba Afzal, Muhammad Hafeez, Nazia Hafeez, Waris Baig, Inzimam ul Haq and Mushtaq Ahmed attended the birthday event. They also posed for camera from the 7th birthday party of Harleen Umar. Have a look at the pictures. 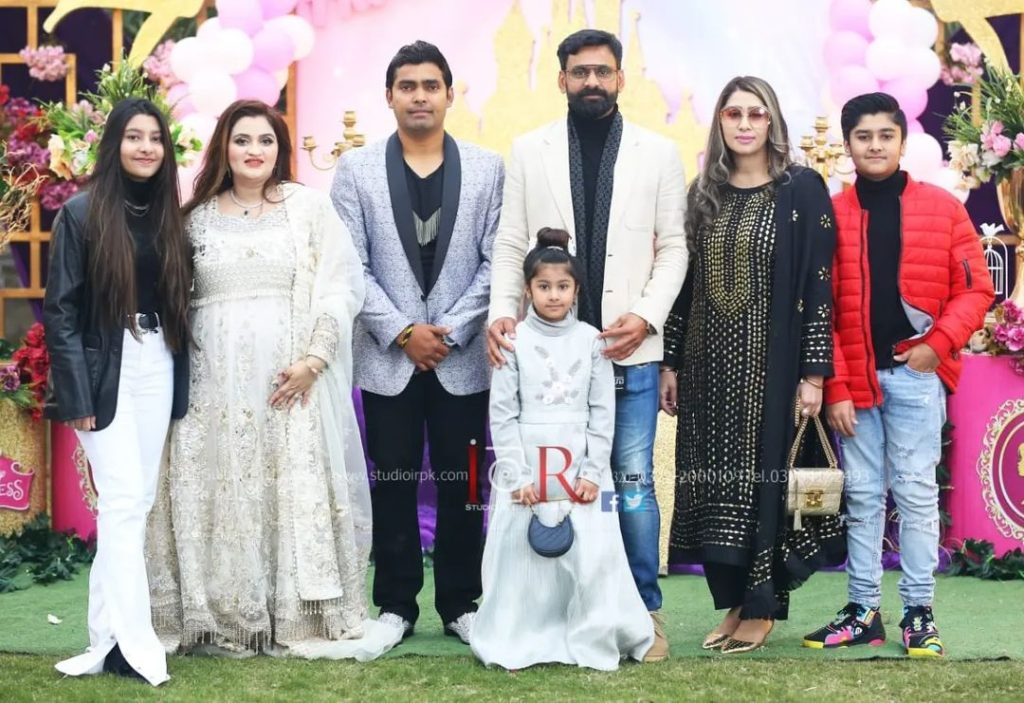 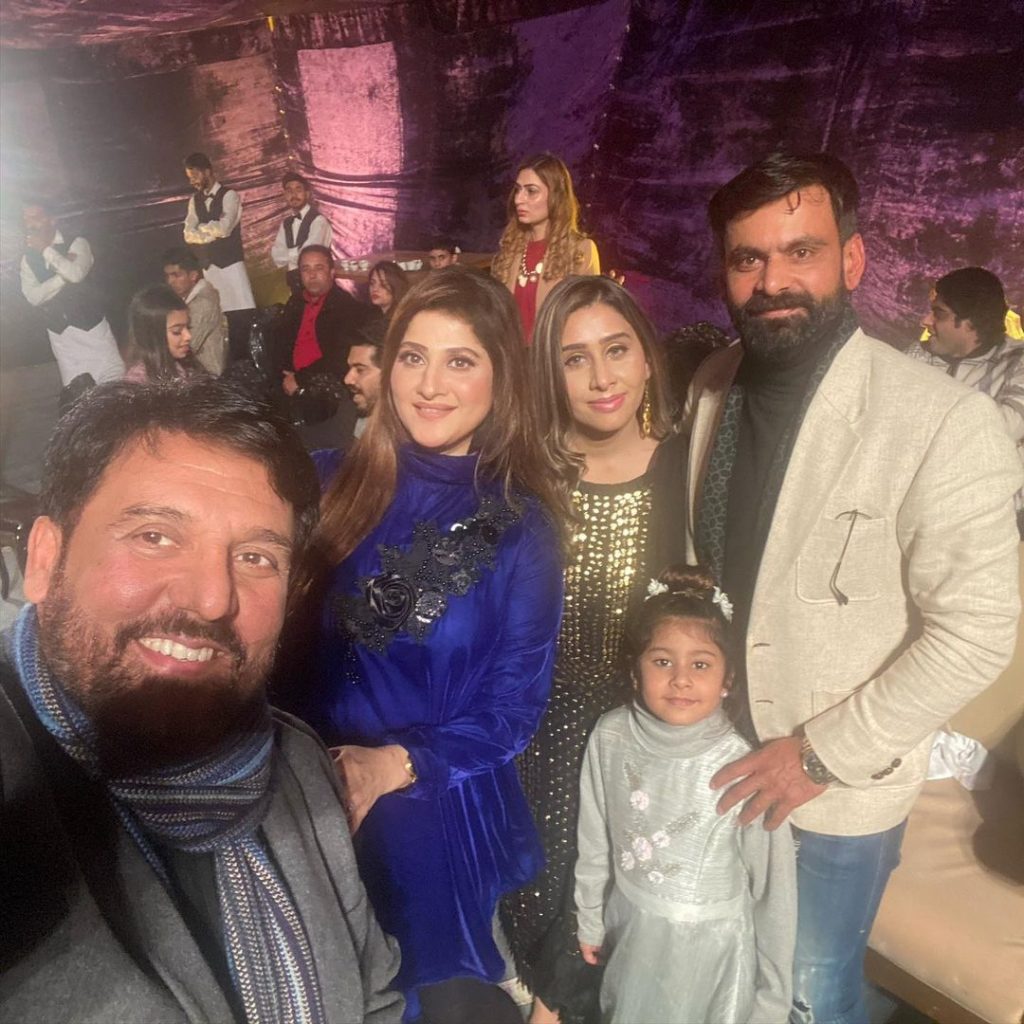 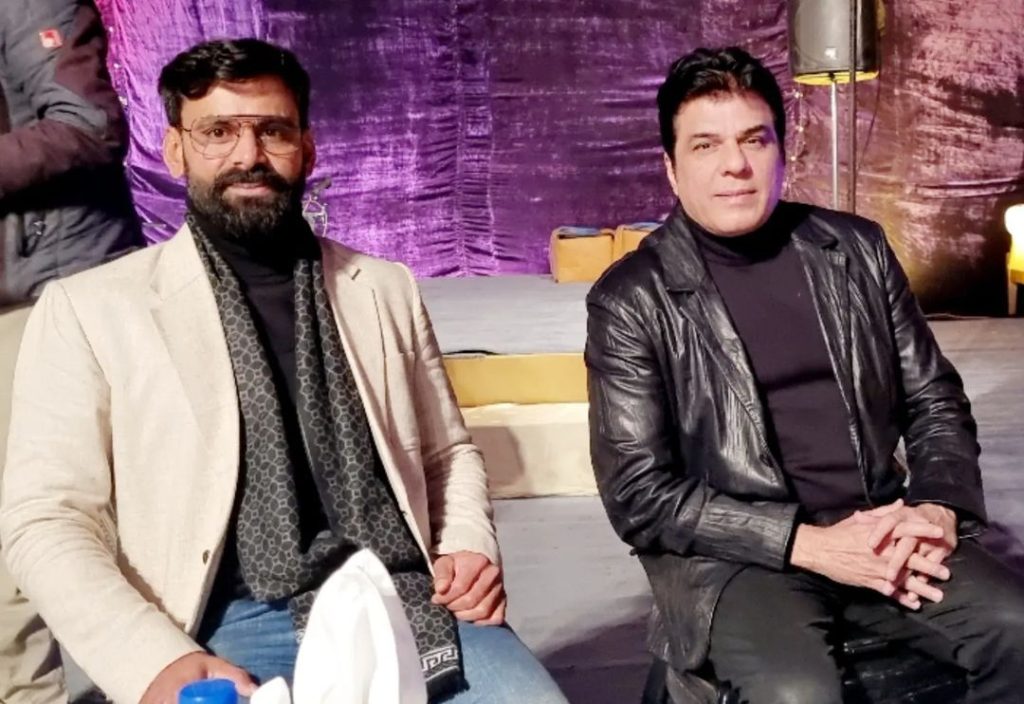 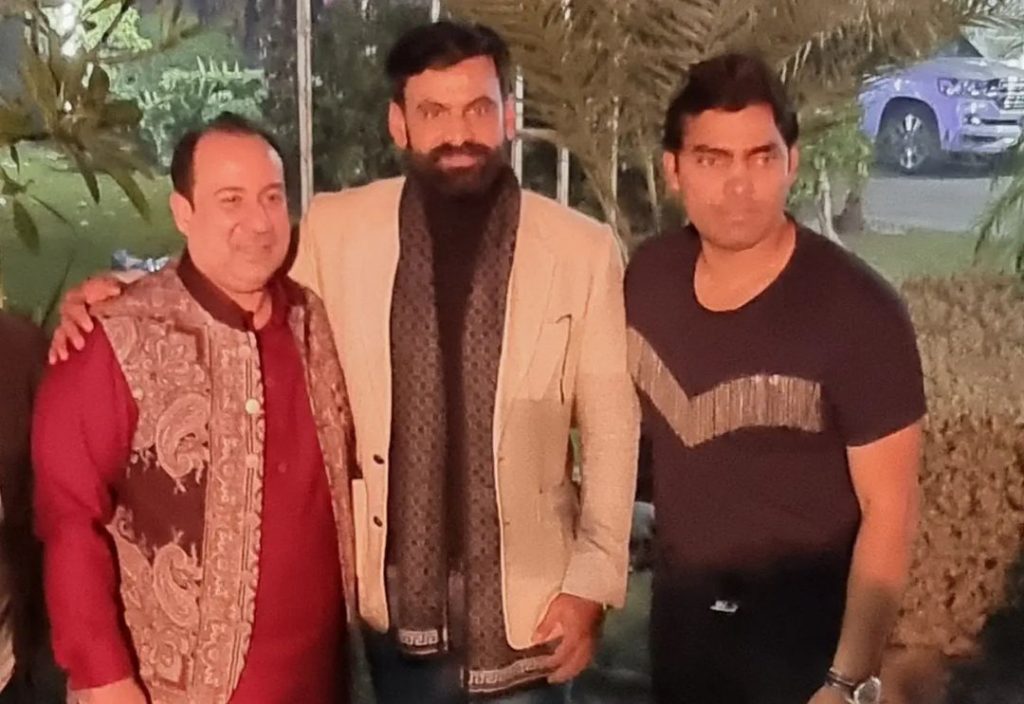 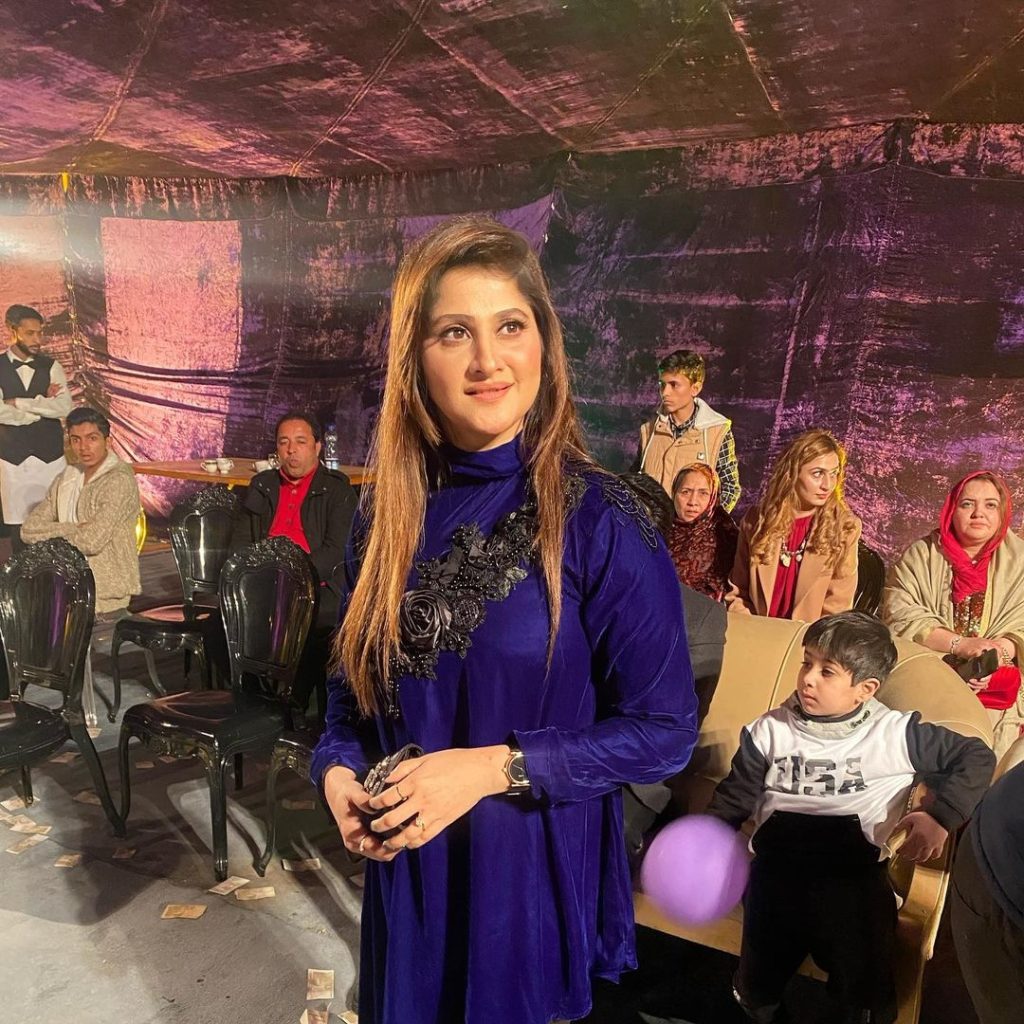 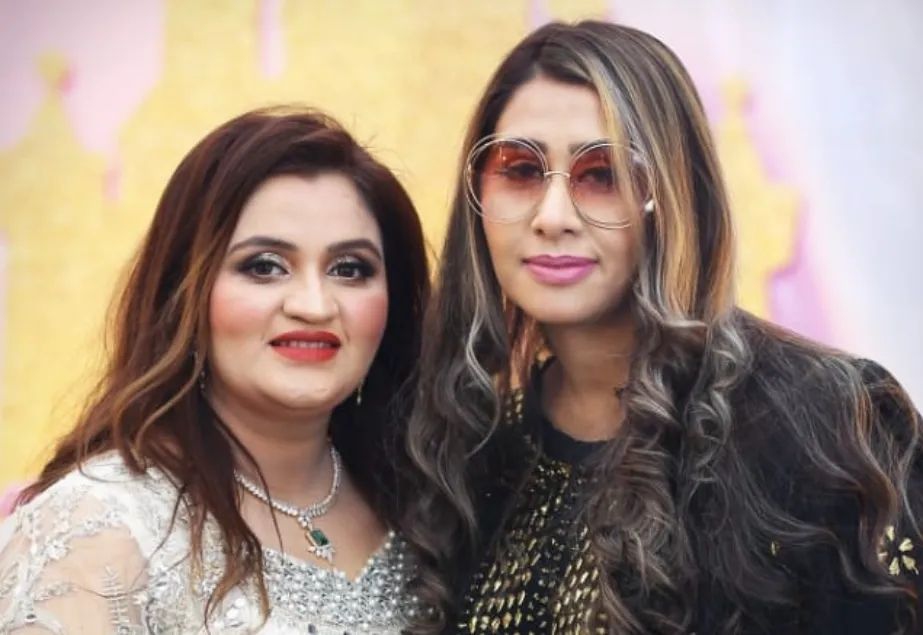 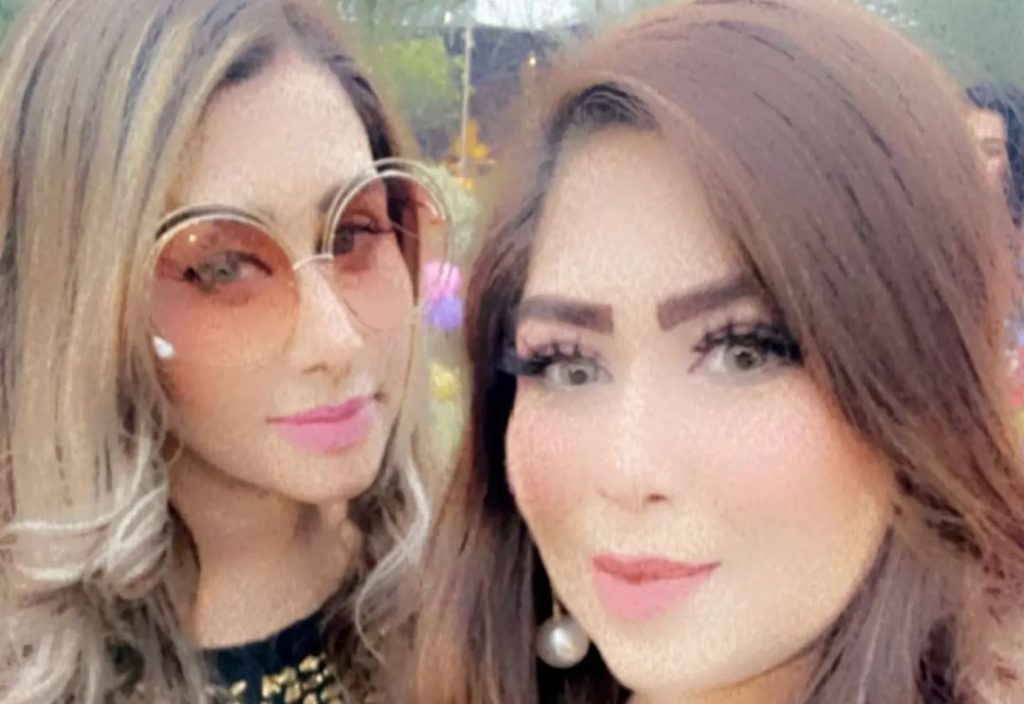 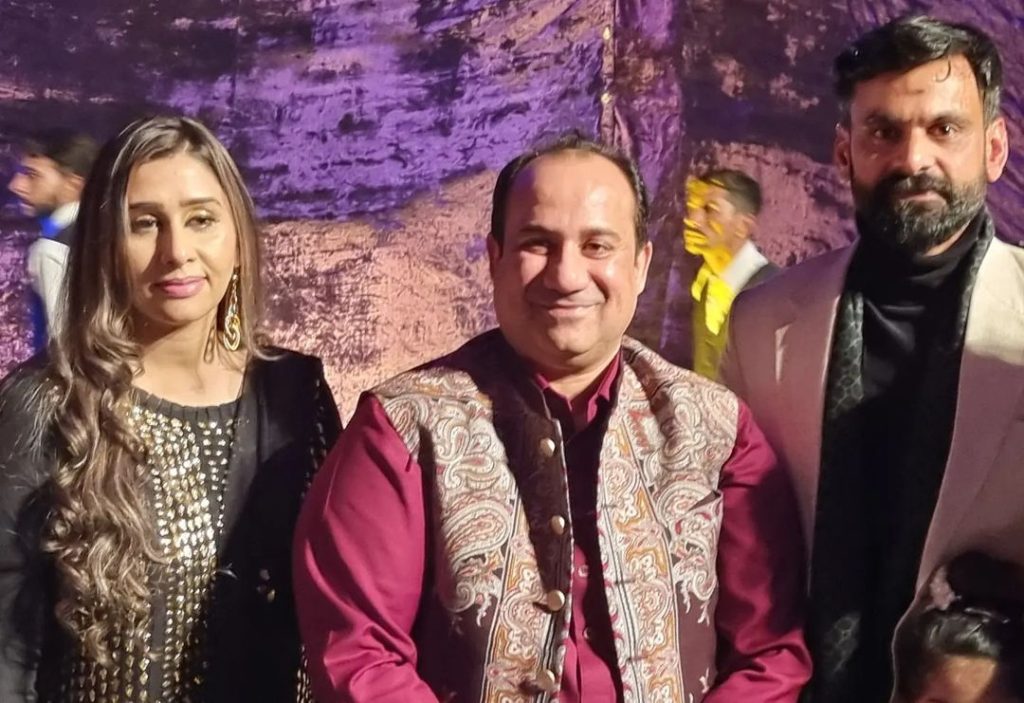 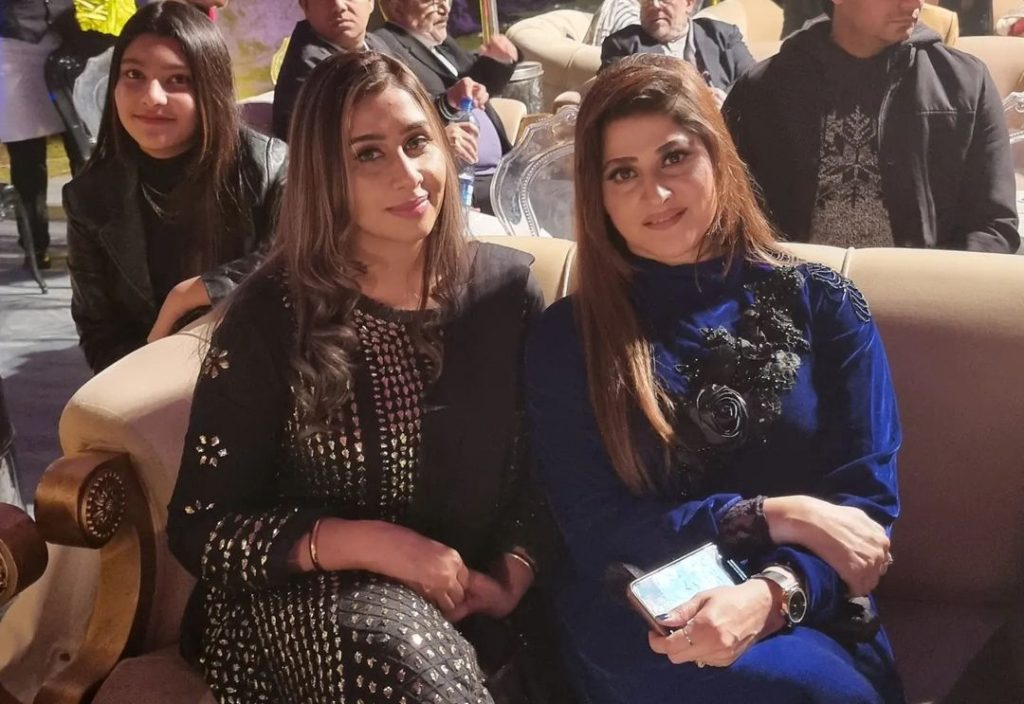 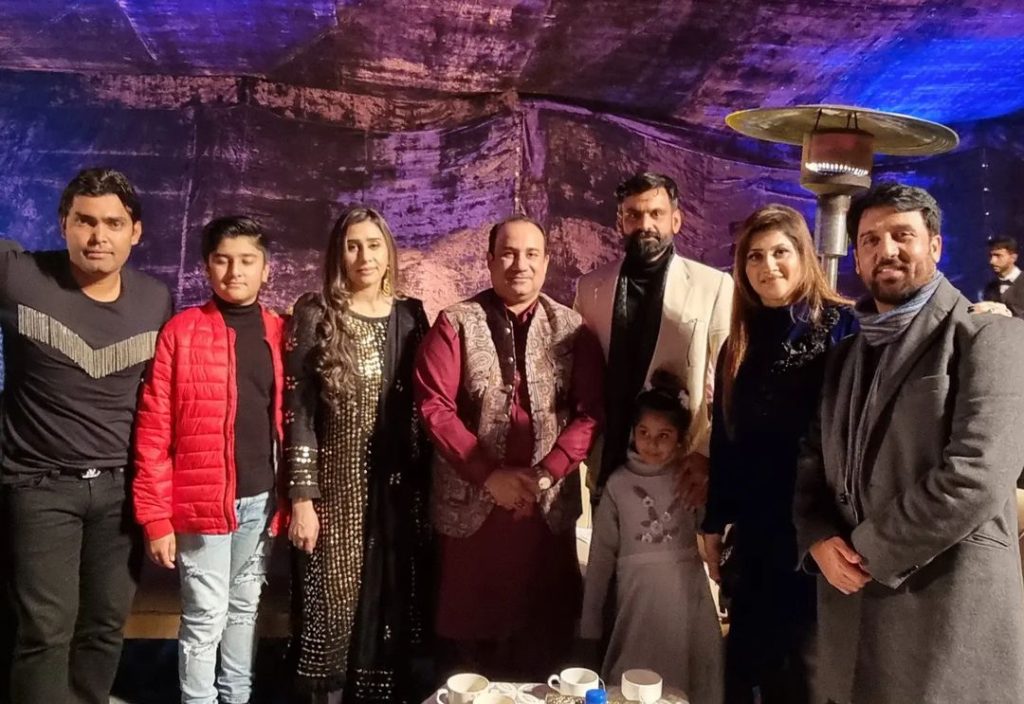 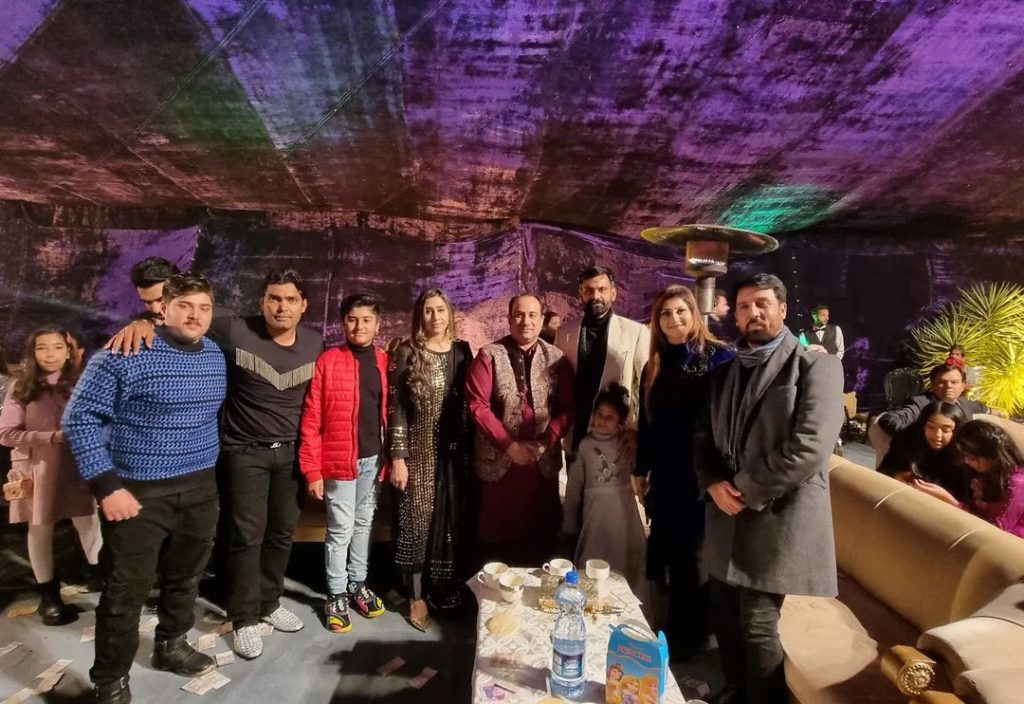 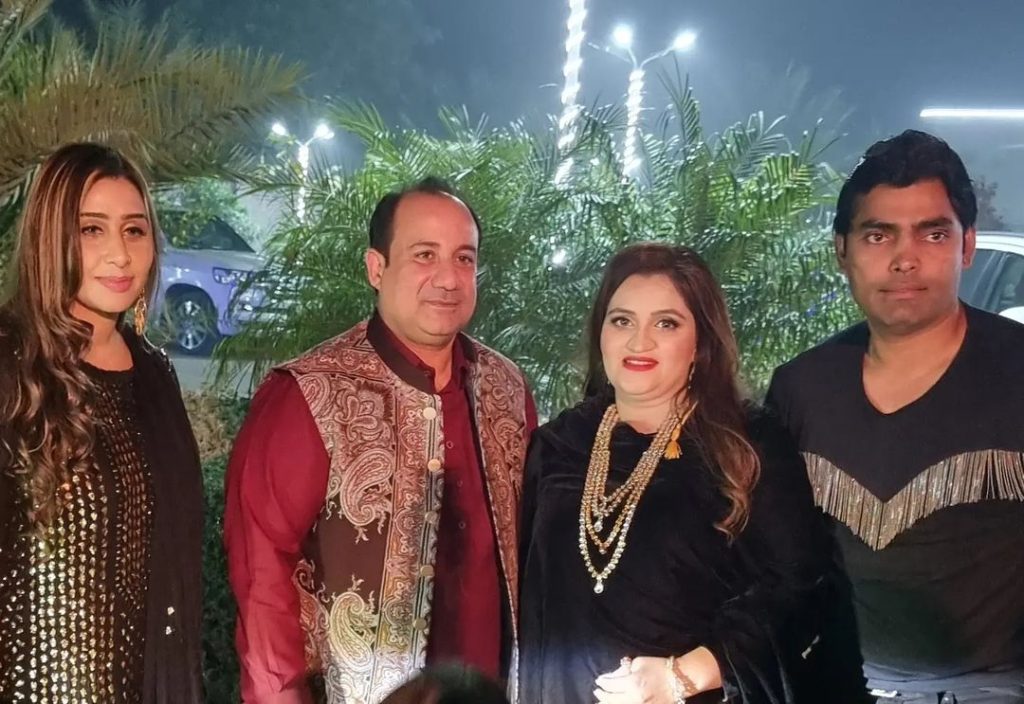 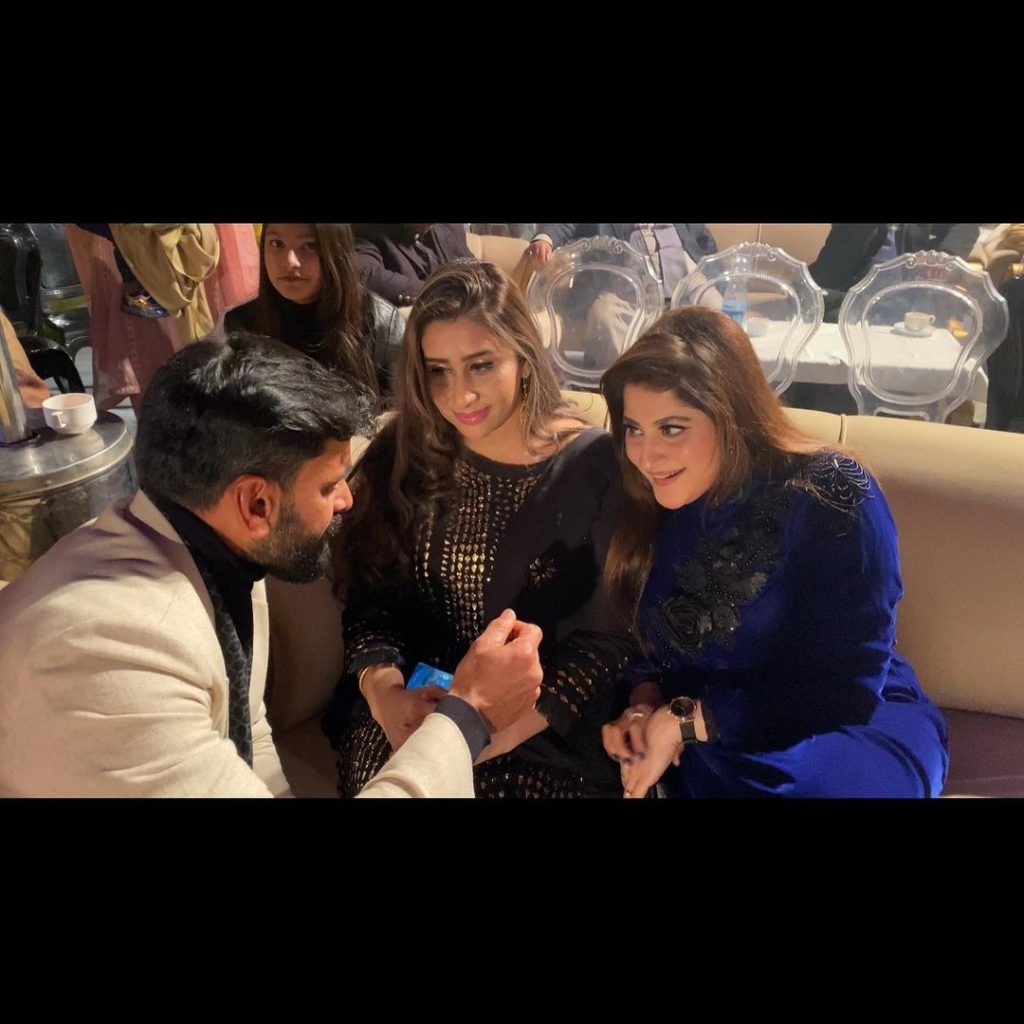 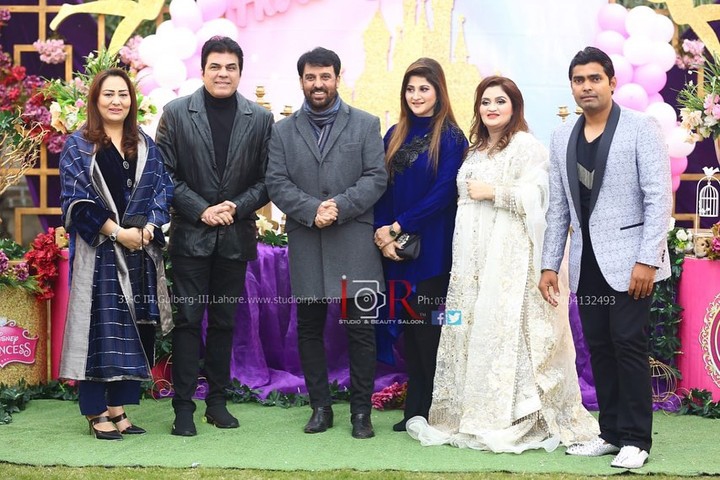 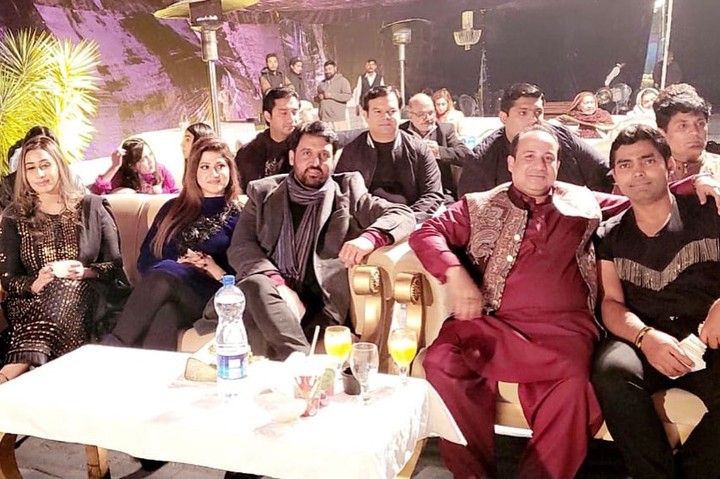 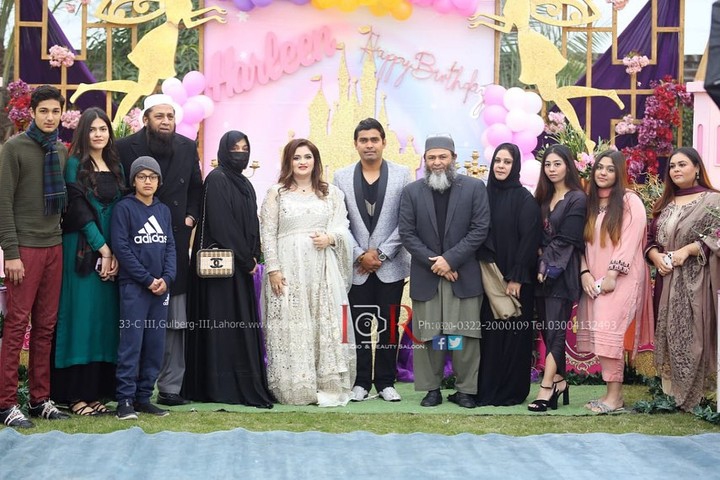 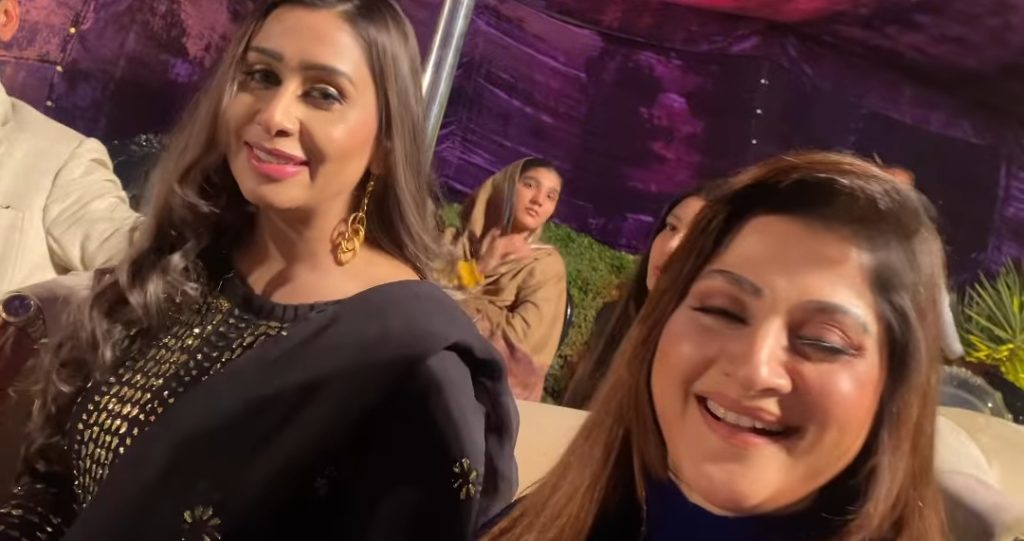 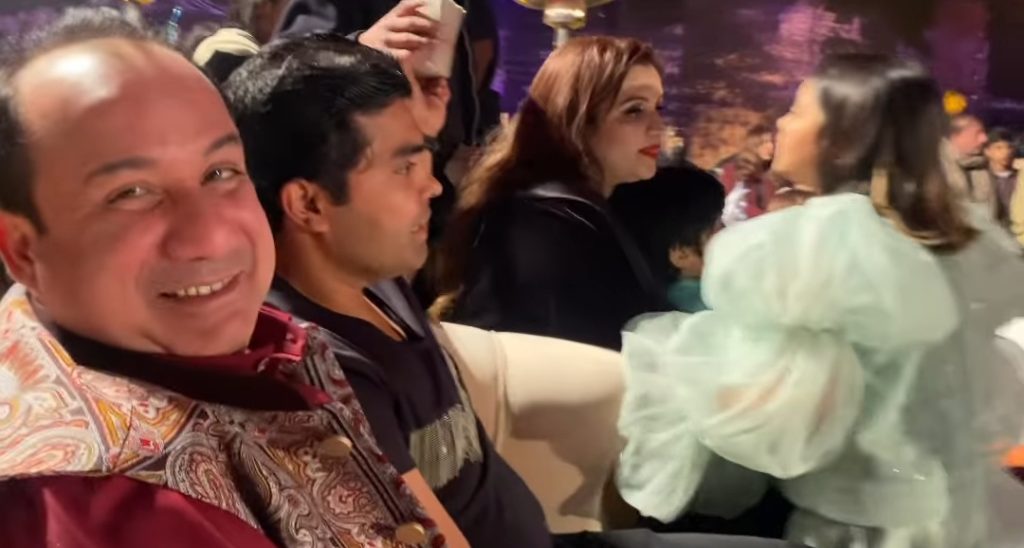 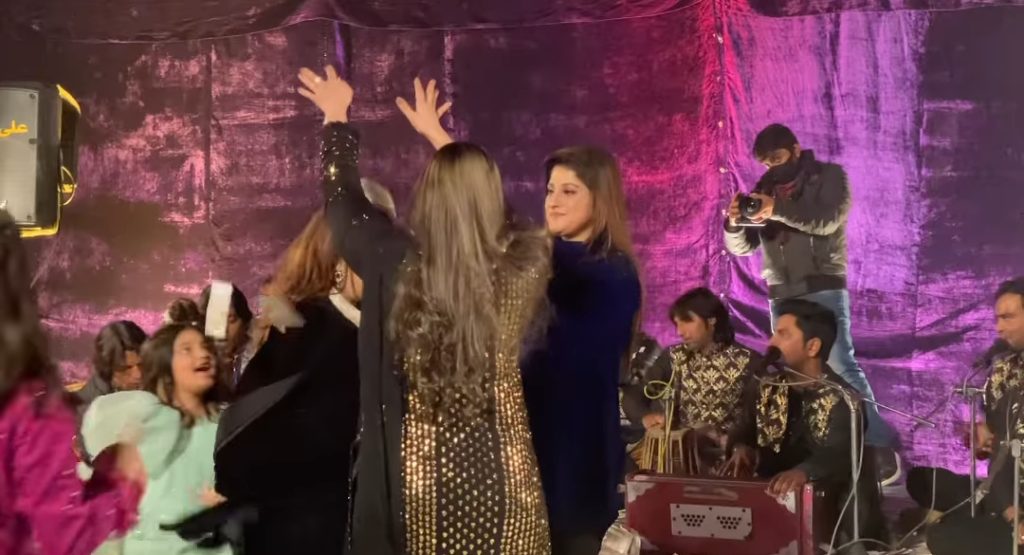 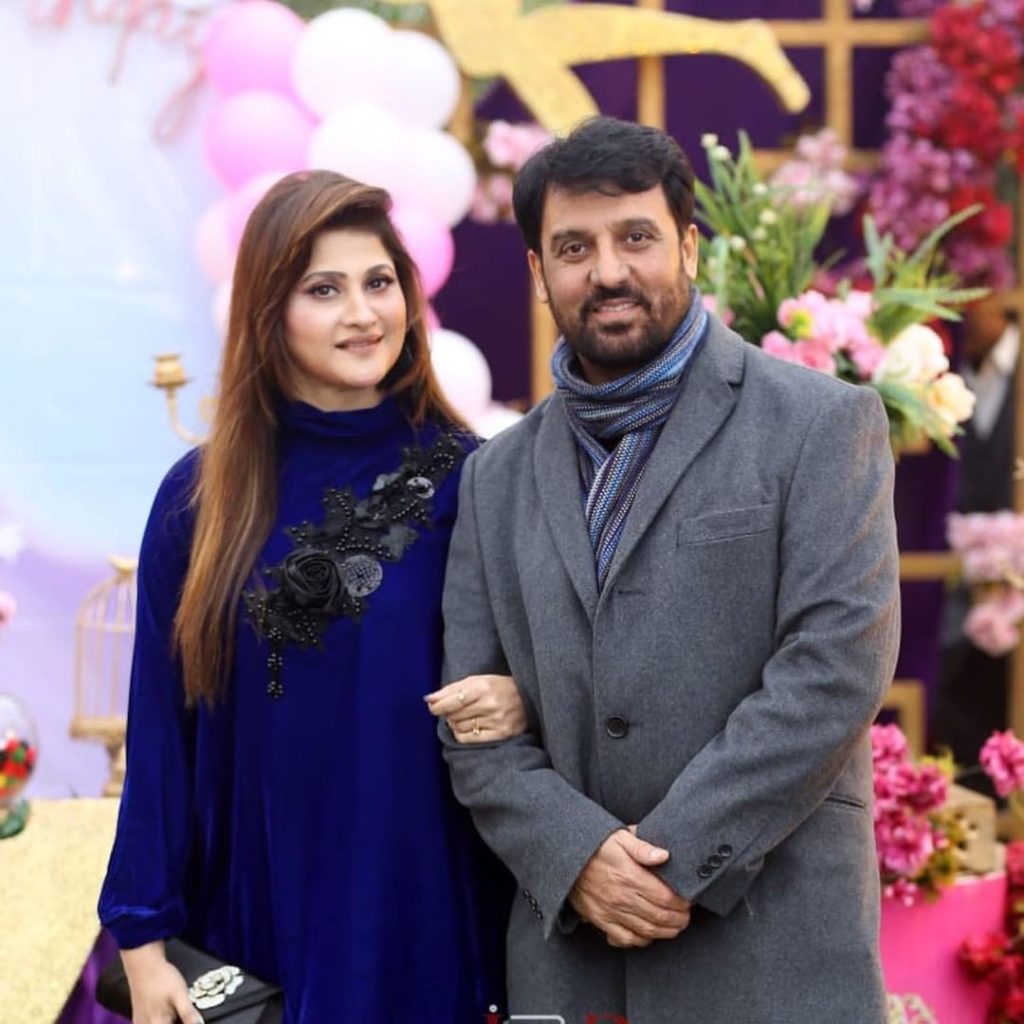 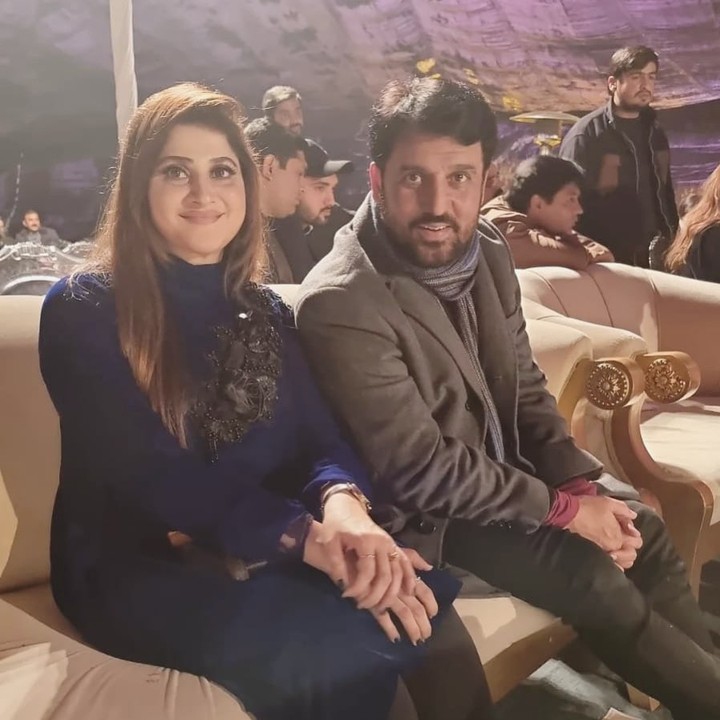 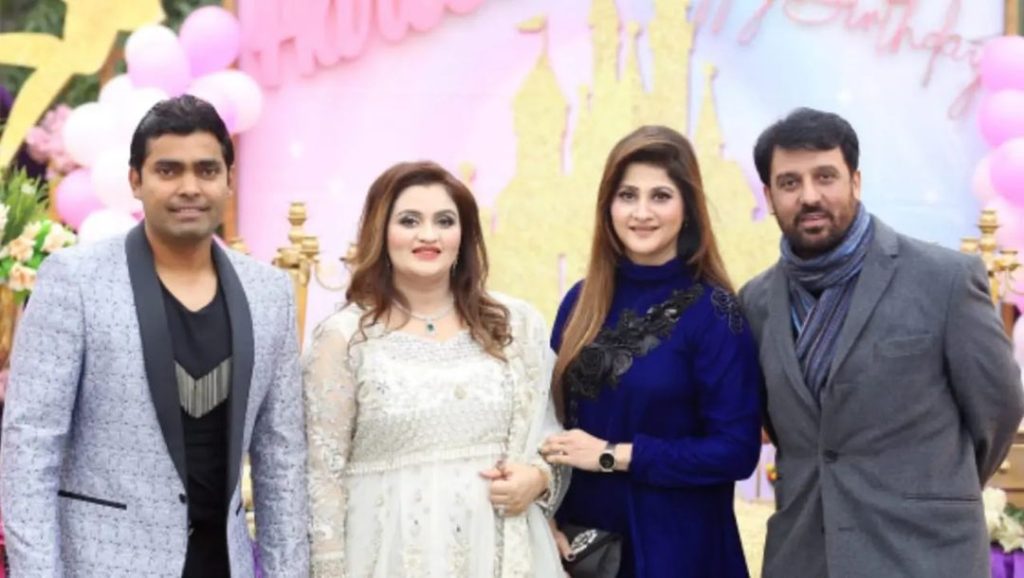 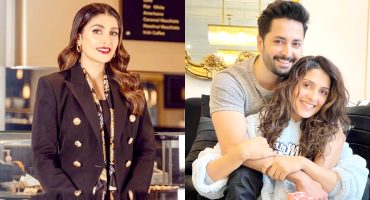 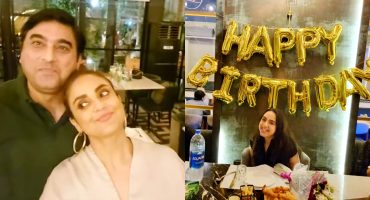