Celebrities We Love To Hate

A celebrity is a famous person who is liked by many people but sometimes there are some famous people who are not always popular in all circles. There are especially some celebrities whose fame depends on things that are controversial because of which while they could have some fans but very often people love to criticize them. There are many such celebrities in our country too who are very popular but they are not always in the good books of people because of their actions or personalities. One thing that is common among all these people in the list is that they have been involved in controversies over and over again except Sahir Lodhi. Many people who criticize these celebrities obviously think that they do not deserve all the love and attention that they are getting from the public. Being famous has its perks but it comes with a price and that price is that people can say whatever they want about you and they have full freedom to hold an opinion about you.

Here is a list of some very famous celebrities who we love to hate!

Veena Malik is in the list because for the longest time Veena was also one such celebrity which people loved to hate but since she got married most people have changed their opinion about her. She is also out of country and out of limelight so people don’t have much to criticize her for but when she was in the limelight she was called the drama queen and the controversy queen because she was always involved in something controversial. Veena Malik is living a life of exile now because of the cases against her in Pakistan but even now when she asks people to support her not too many people speak in her favor. 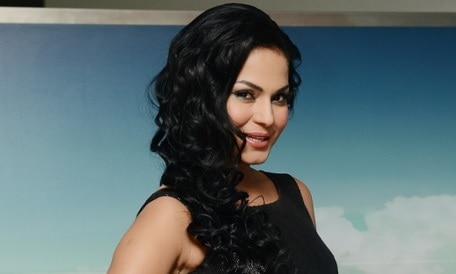 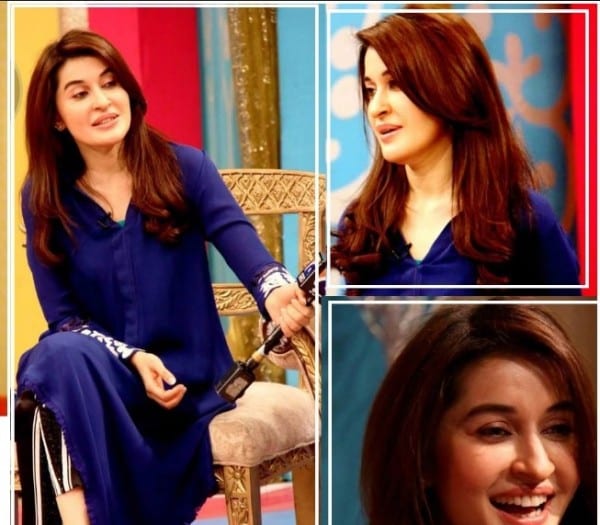 There is a very simple reason why people don’t like Meera and that is that she is too dumb and not that accomplished either. Meera is most certainly very well known but most often for all the wrong reasons. Meera’s obsession with English language and her unintelligent statements make people hate her. 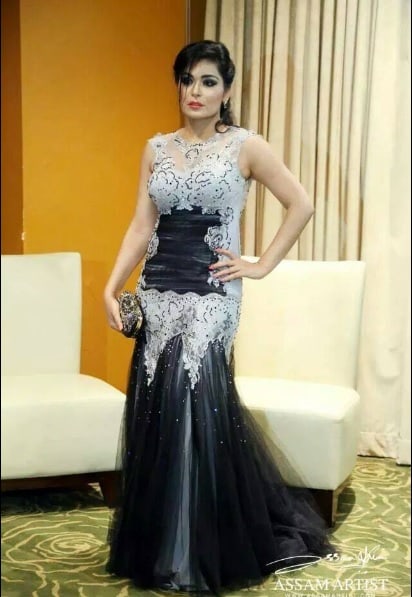 Sahir Lodhi tries his best to please people by doing everything right but even then there is something in his personality that makes people hate him. We see people making fun of him on all forums and there isn’t very often when people appreciate his talents! 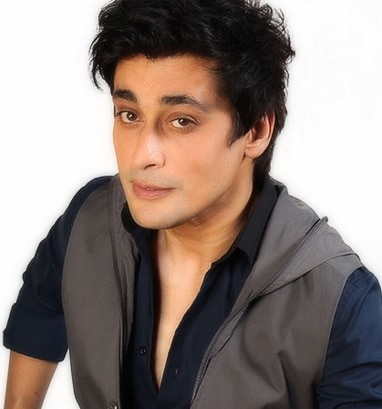 Aamir Liaquat is one person who is somehow very popular and very hated at the same time. It is sometimes hard to believe that someone who is hated so much is still appearing on television! He is loved by people he gifts things to but hated by all others. The main reason for people hating him is that he does not respect others and he does not have the decent mannerism which a person who is in his position should have. 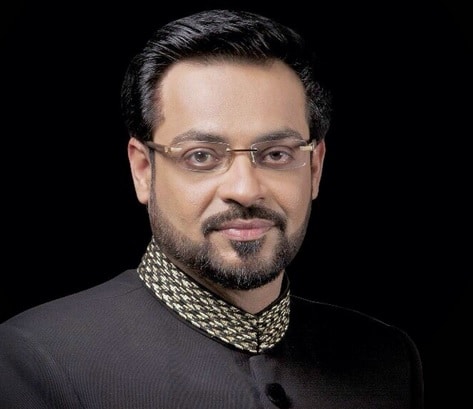 Mathira lives on controversy so people can’t help noticing but hating her at the same time. Mathira has always been one of those personalities who are known more because of their controversies than their talent. When someone uses controversies to get popularity they are automatically not liked by people. 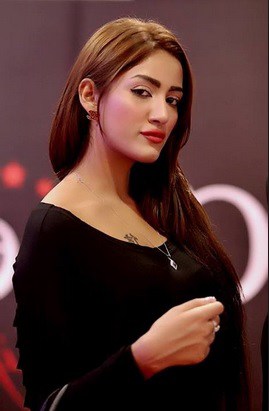 Maya Khan is hated by most people because of her hypocrisy. No one had a problem with this bubbly and full of life host until she started raiding on people dating in parks and gave lectures on morality and later on her own pictures in mini skirt were revealed which showed that she was a two faced person. Maya Khan has more haters than fans because of some very big mistakes she made in her career. 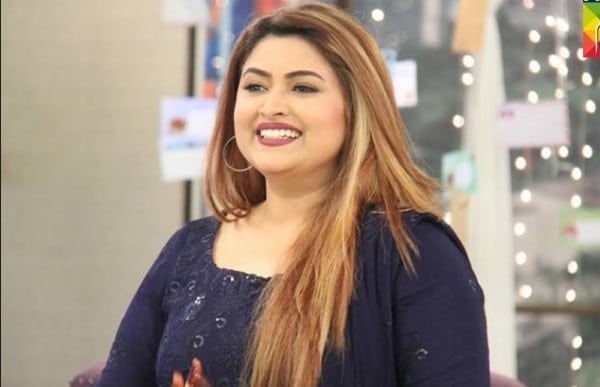