Fawad Khan Spotted In A Party Hosted By Deepika

Looks like Fawad Khan is officially part of the “in” crowd in Bollywood Town, he is there at every important event with Karan Johar right by his side! It appears to be that Karan Johar and all the other Bollywood biggies are making sure that Fawad Khan is seen with them. Deepika Padukone, the famous Bollywood star threw a success party after her film “Piku” got rave reviews and did very good business.

Many important people from Bollywood like Shahrukh Khan, Farah Khan, Karan Johar and many more were invited to the party along with Fawad Khan. We see Karan Johar right behind Fawad Khan in the pictures holding his arm. People are cracking jokes that the Bollywood director and producer Karan Johar is finding it hard to let go of the Pakistani star!

The shooting of Fawad Khan’s next Bollywood film “Kapoor and Sons” has already started. His co-stars are very happy with working with him.

Here are some pictures from Deepika’s party: 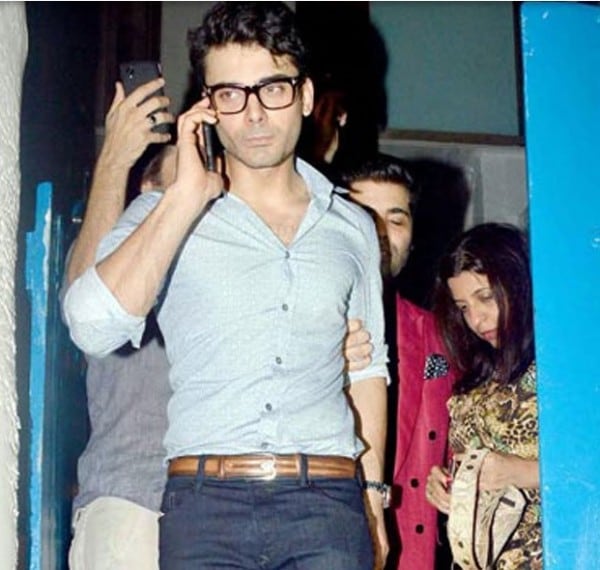 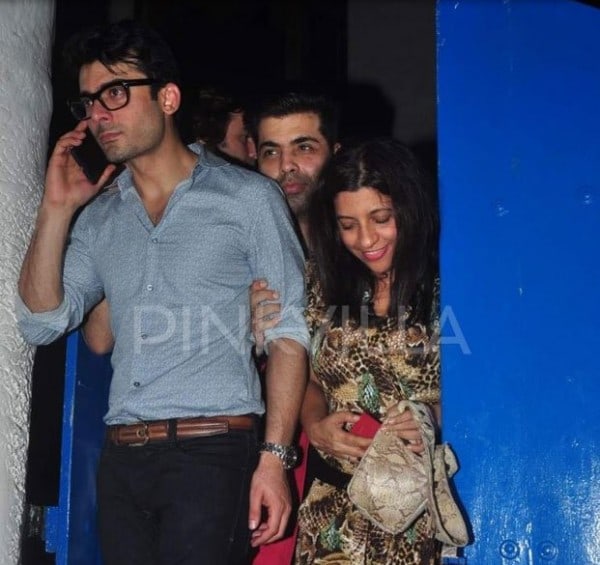 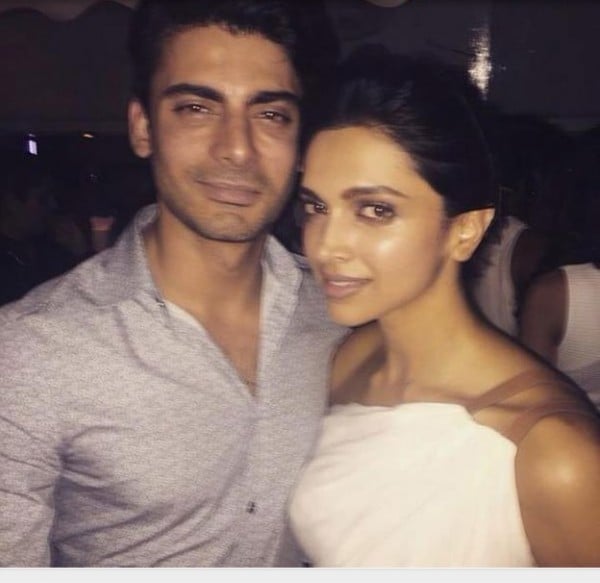 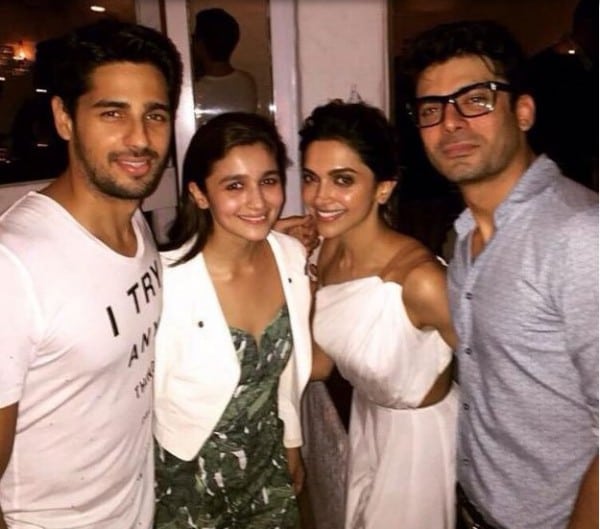 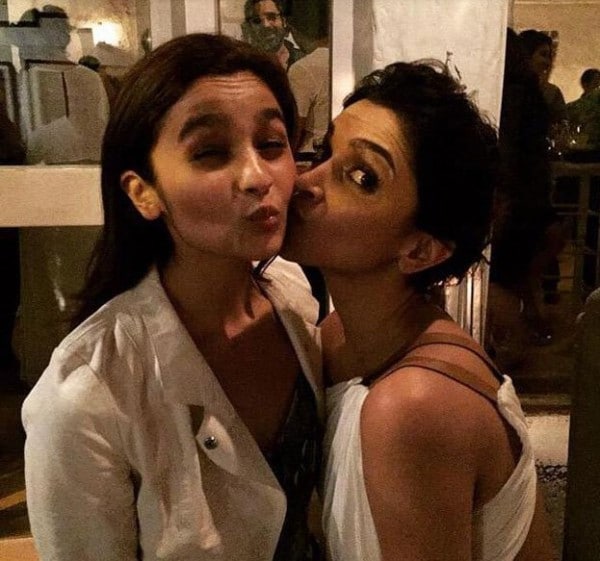 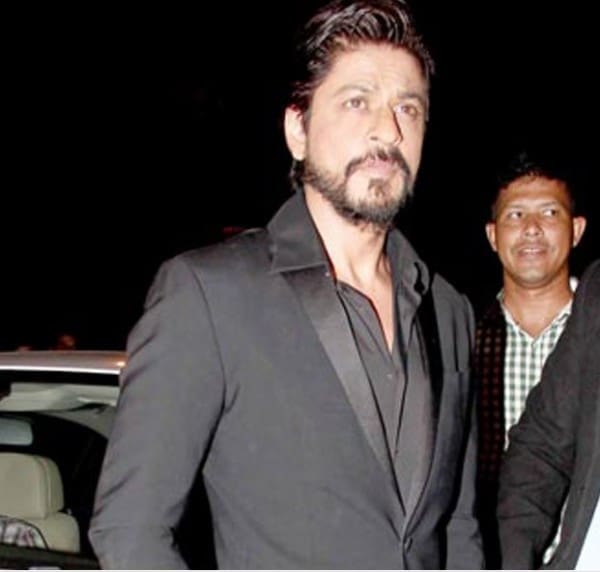