Pakistani Celebrities Who Have Lost Their Fathers

Fathers are one of the most beautiful relationships in this world. Fathers are indeed a backbone for their daughters and sons. No matter how much they grow up fathers remain their heroes. 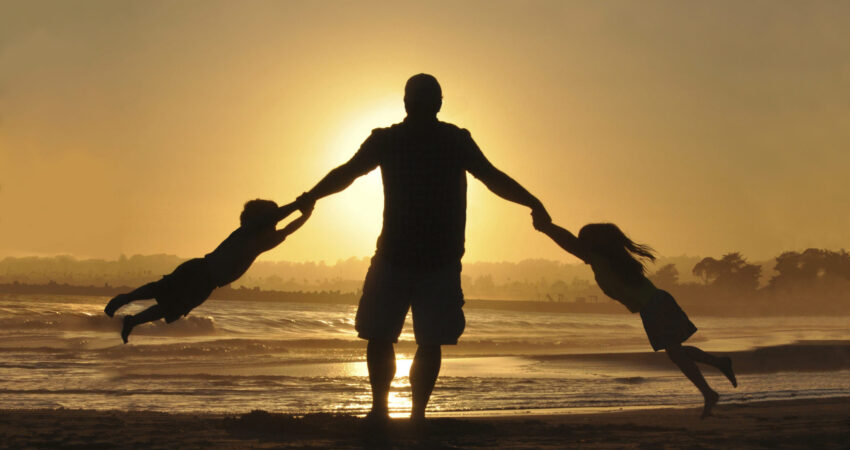 Hania Aamir has never shared any picture with her father. According to a report, Hania’s father passed away before she became a part of the media industry. 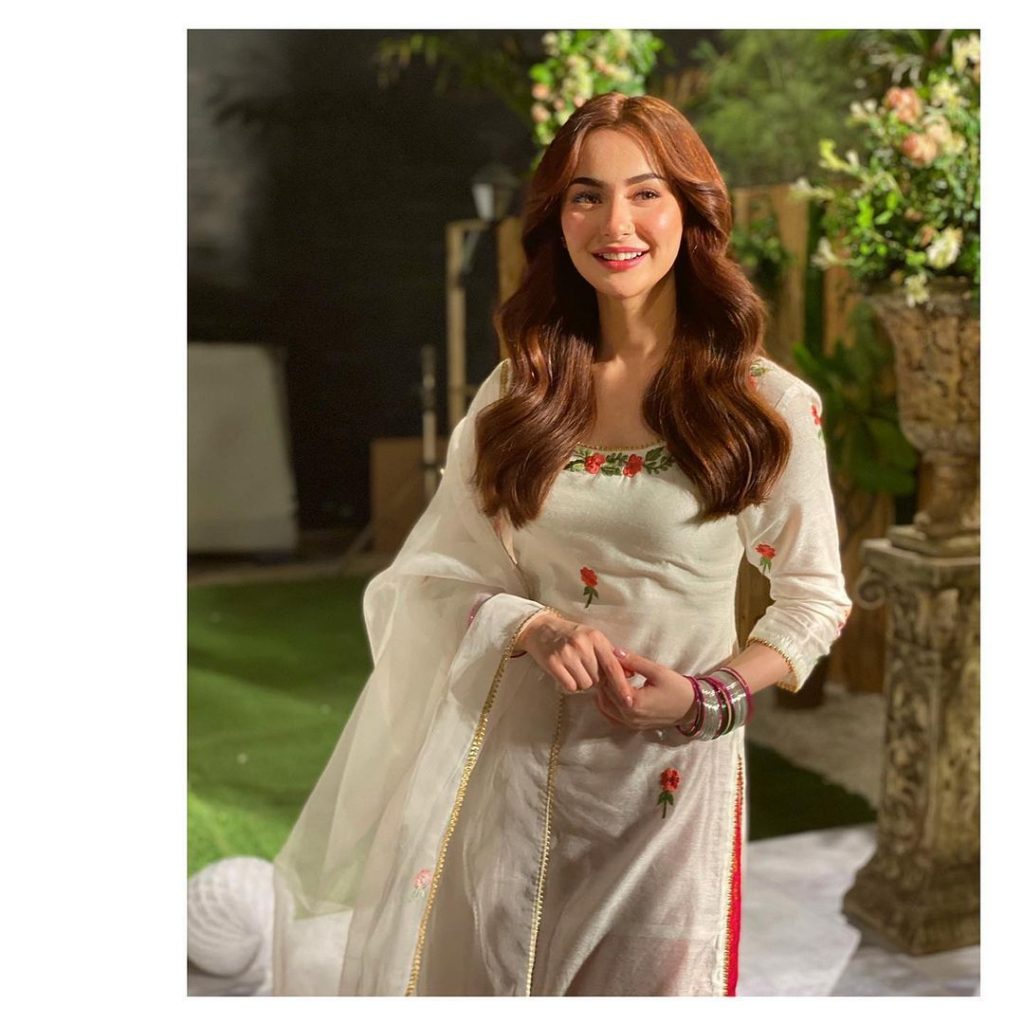 Yumna Zaidi is another actress who lost her father a few years back. Yumna was very close to her father and she still gets emotional while talking about her father in interviews. 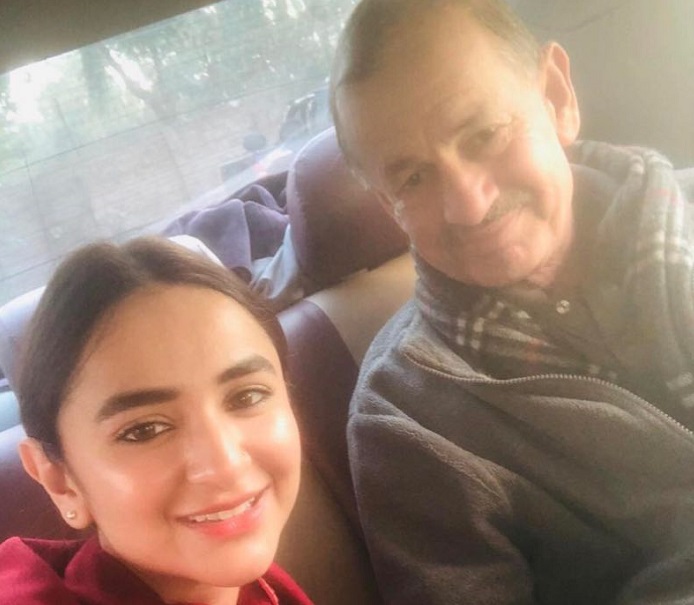 Maya Ali had a very strict father and her father never wanted Maya to become a part of the Industry, even he didn’t talk to her for years for joining the industry. Maya’s father left this world almost 5 years ago. 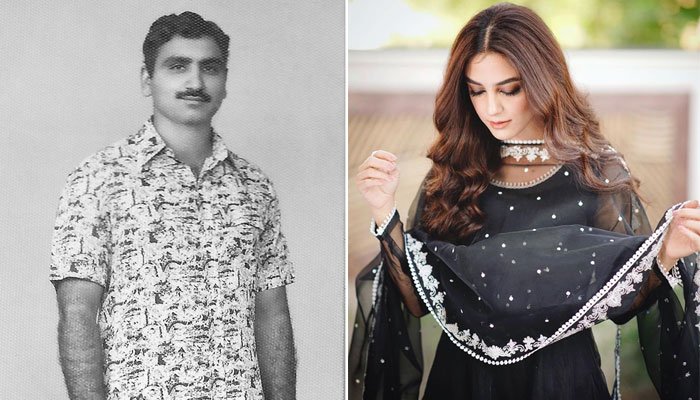 Aagha Ali’s father was also a famous actor Aagha Sikandar. Aagha Sikandar passed away at a very young age he is best known for his drama serial Waris. 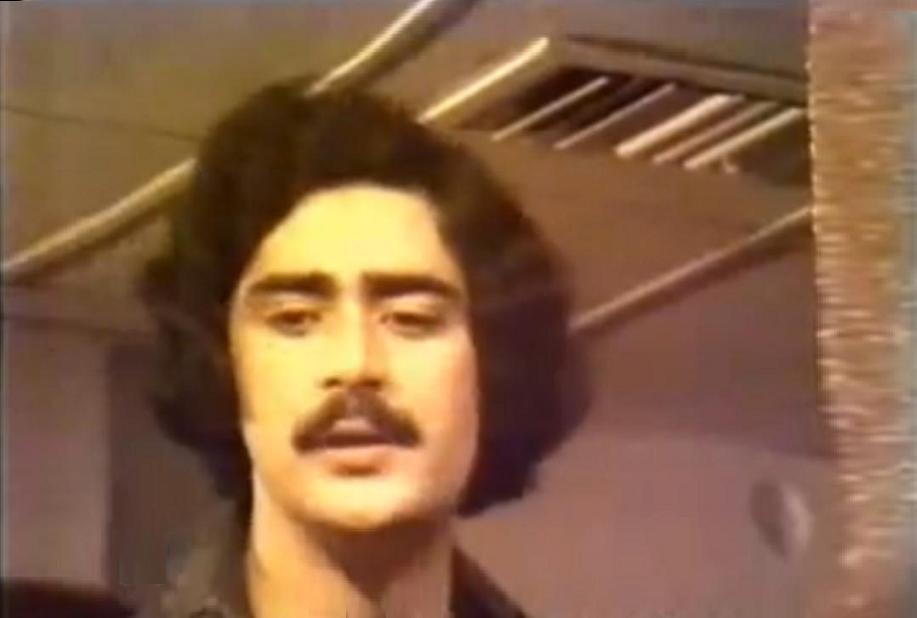 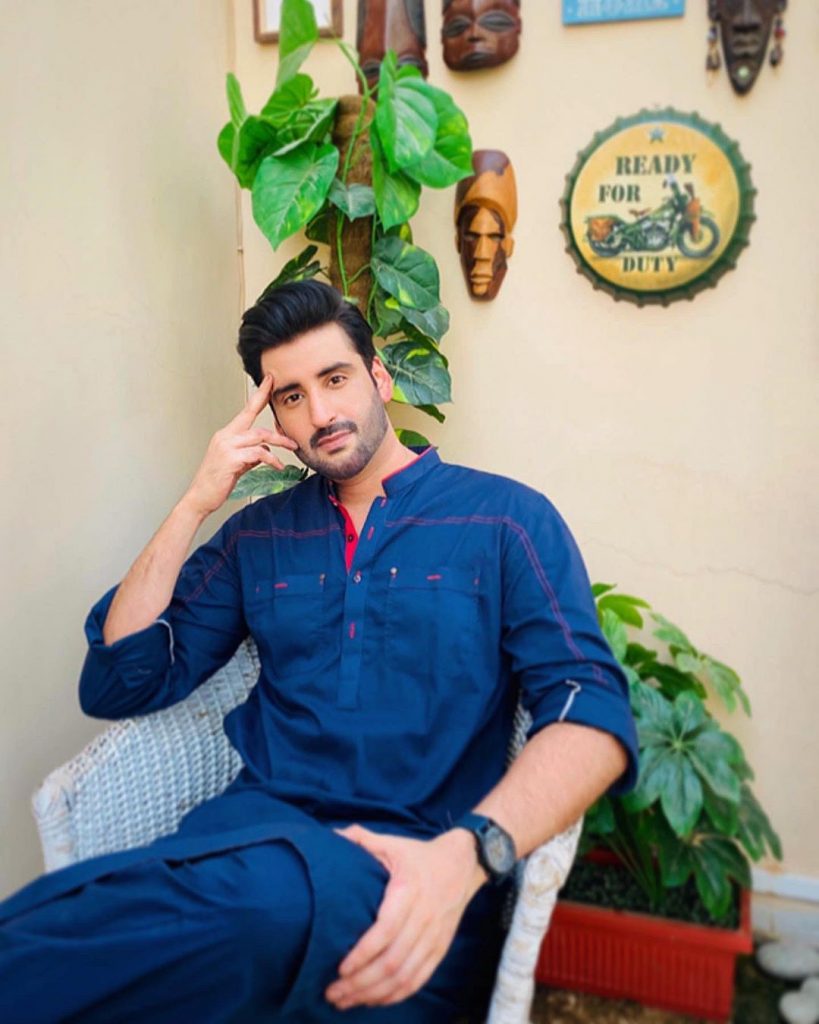 Furqan Qureshi is also one of those actors who have lost his father. Furqan has struggled a lot after his father’s death. 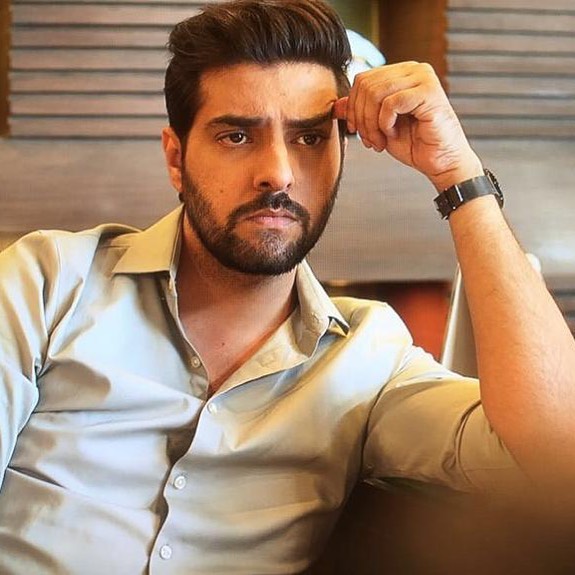 Iqra Aziz lost her father at a very young age. In many interviews Iqra has shared that how much does she misses her father. 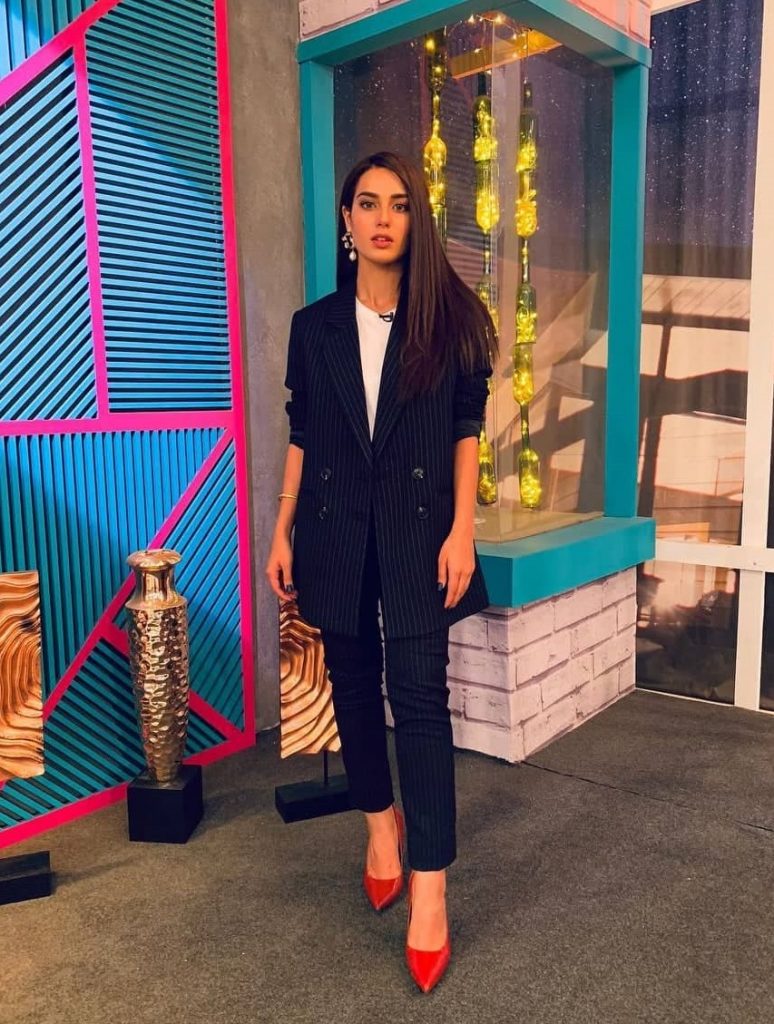 Sarah Khan and Noor Zafar lost their father recently. Sarah and Noor’s mother lost her battle against cancer and passed away a few years ago. 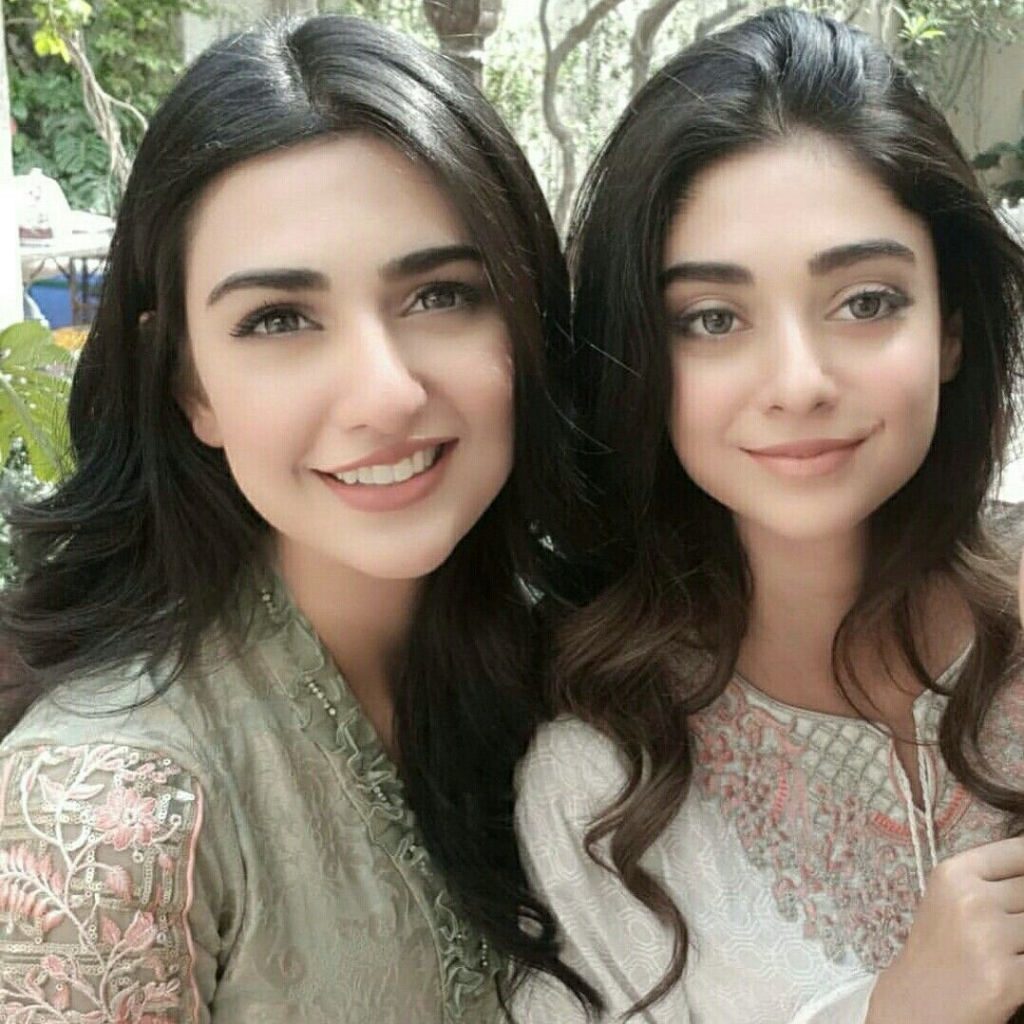 The most famous twin sister duo lost their father recently. Aiman and Minal were very close to their father and they often share status and pictures showing how grieved they are. 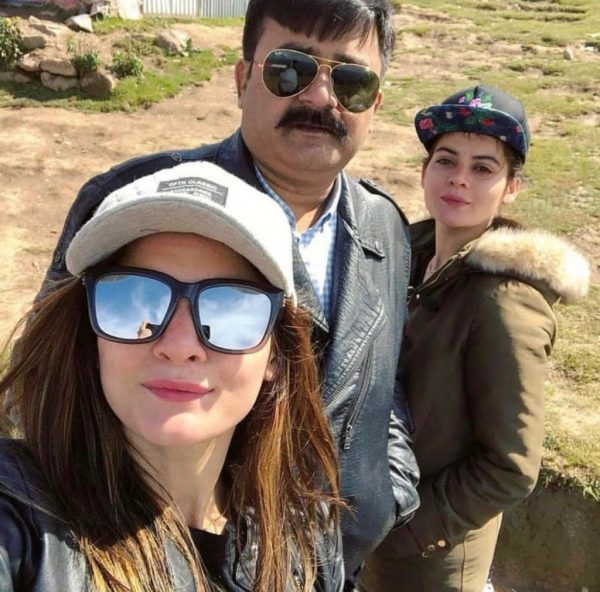 Ayesha Omar’s father passed away when she was 2 years old. Ayesha’s mother struggled a lot to make both ends meet. Ayesha often narrated the struggle story of her mother. 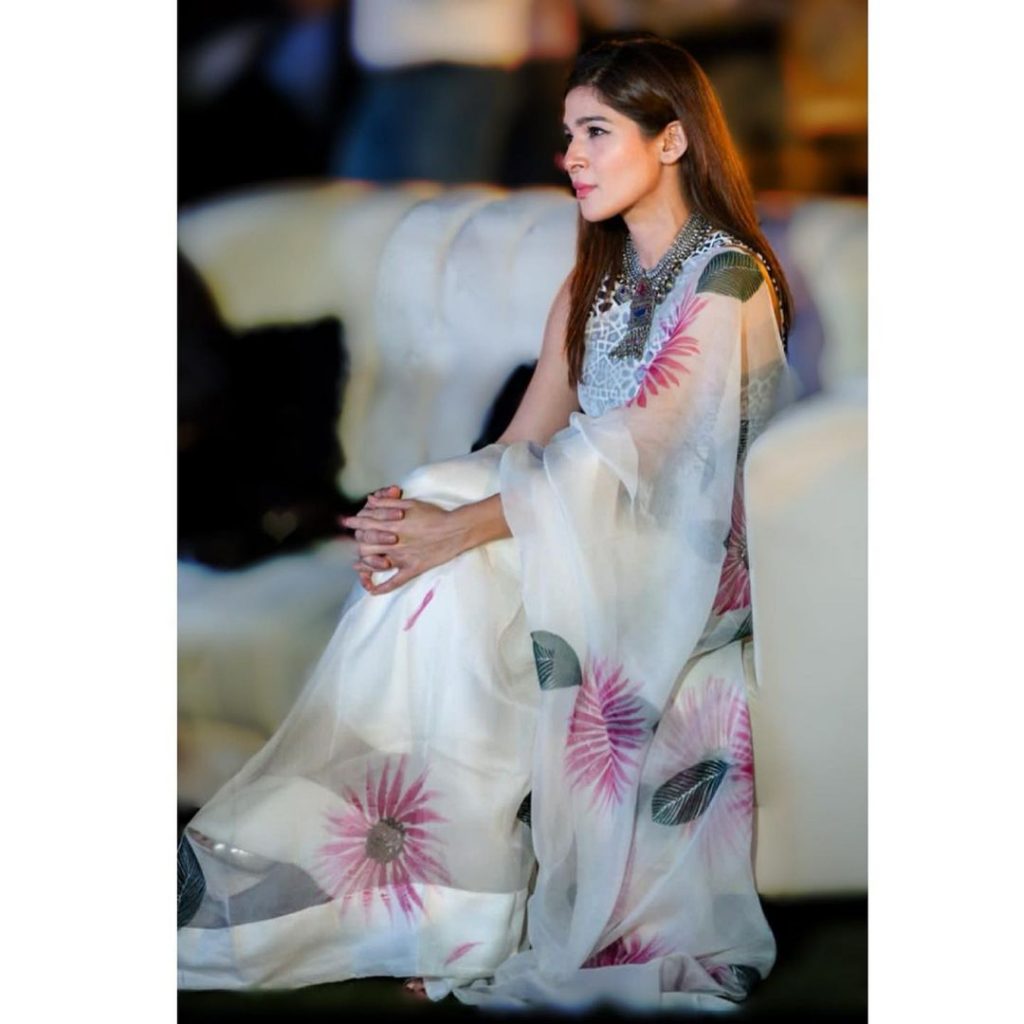