Celebrity Siblings Of Our Industry

Pakistani entertainment industry has come a long way regarding breaking the taboos associated with it. Talented people from all walks of life including doctors, engineers and authors are entering the industry. Recent years has seen more influx of these people in the showbiz, and with this the stereotypical thinking of destroying the family name by coming on screen has taken a back seat and more and more siblings and relatives are joining the industry together.

There is also the fact of glamour, money and fame that comes in abundance and relative ease in the showbiz as compared to other fields in our country. Hence, we see a lot of people from the same family in the business of entertainment together. It also goes without saying that blood is thicker than water, and having your sibling already established in the industry gives you an edge over other newcomers.

We have compiled a list of a few celebrities who are brothers and sisters in real life, some you are very familiar with and some you might be surprised to know were related.

There would hardly be anyone in our country who does not know that the divas are sisters. 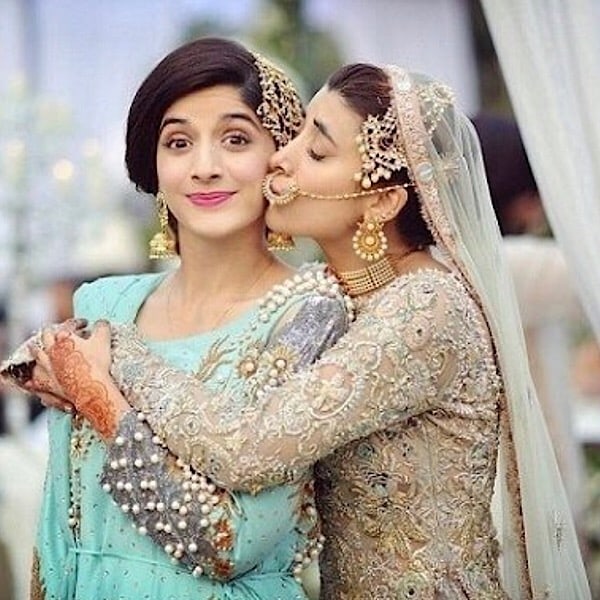 Sajal has made quite a name for herself and her sister Saboor is following suit. She started acting with Mehmoodabad Ki Malkain and is currently playing a headstrong girl on ARY’s Mubarak Ho Beti Hui Hai. 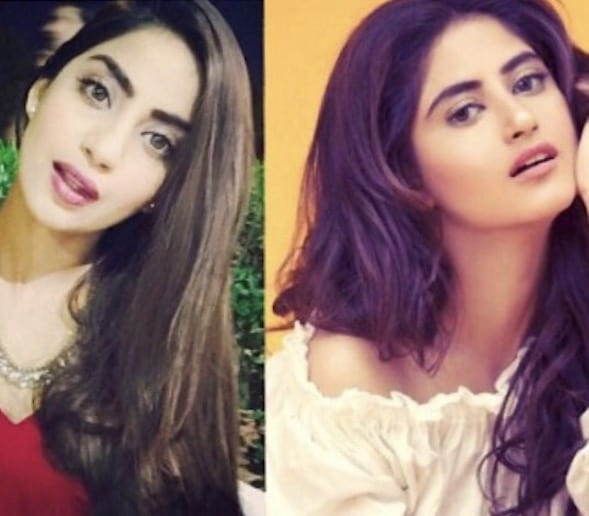 Nimra has given some very powerful performances over the years. You might be surprised to know that she is real sister to Sana Buccha, the journalist. 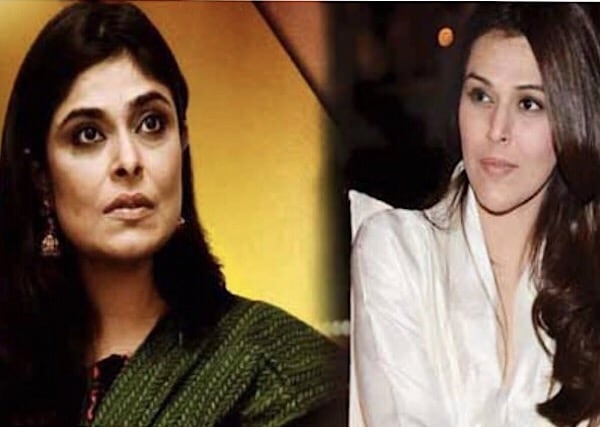 All three Yousuf sisters had started their careers as VJs and are now ruling the acting scene. They are also frequently seen walking the ramp. 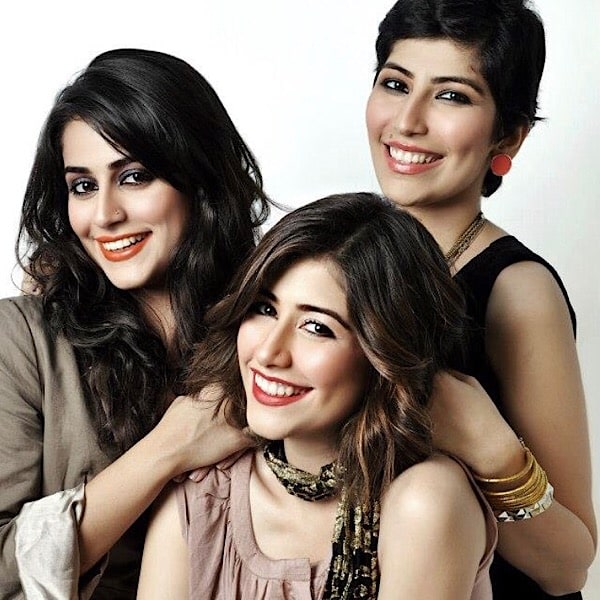 Love them or hate them, but you cannot ignore this power celebrity sibling pair. They have been ruling the screen for many years in both hosting and acting. 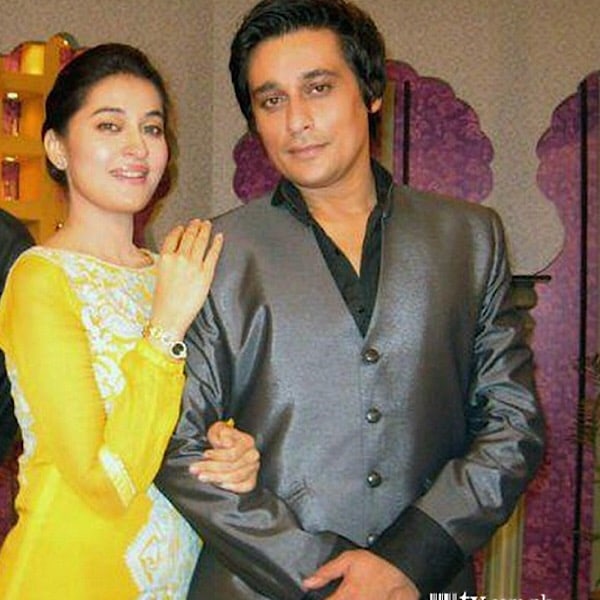 Did you know that Tv host Dua Malik is a sister of the famous Bol heroine Humaima Malik and the handsome Feroze Khan who rose to fame through Chup Raho. 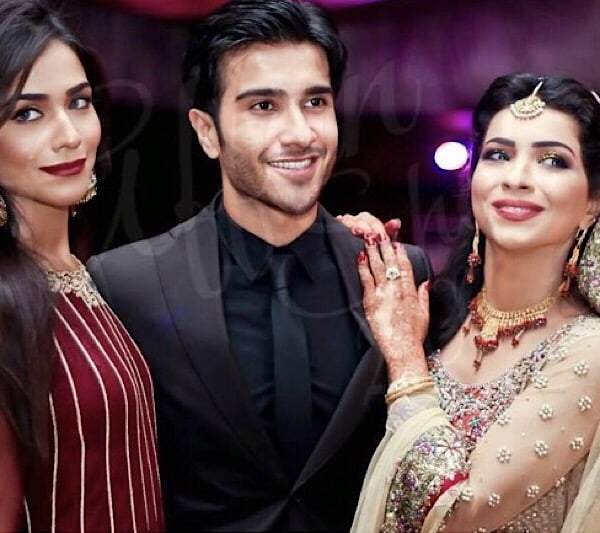 These gorgeous sisters are naturally beautiful and talented and have been getting a lot of roles in today’s dramas, the most recent being yaar e bewafa featuring Sara and Tau Dil Ka Kya Hua starring Noor. 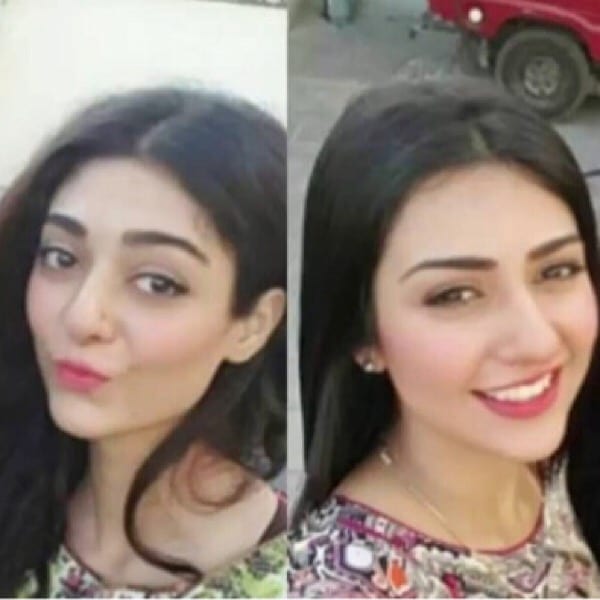 The two sisters are performance power houses. The are both flawless when it comes to acting. Sanam has also been running her morning show very successfully. 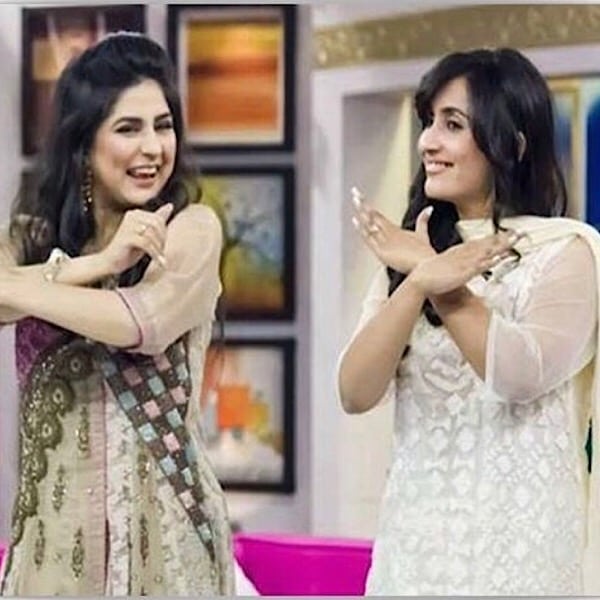 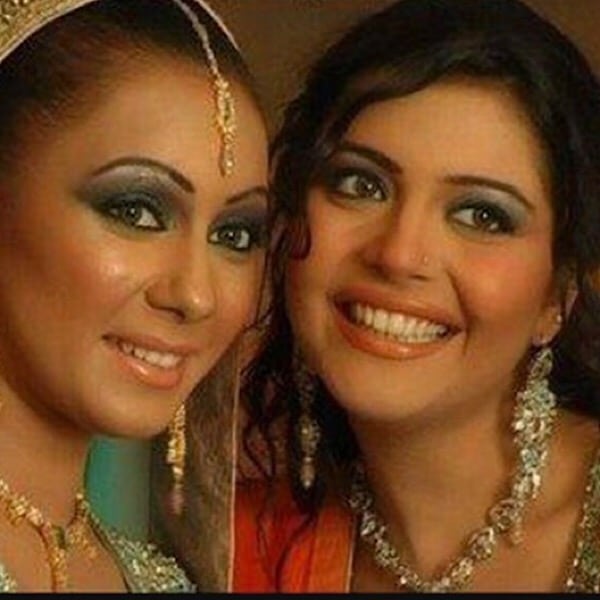 These star kids are well on their way to bagging as much name and fame as their father in the industry. Shehzad is a particularly good actor. 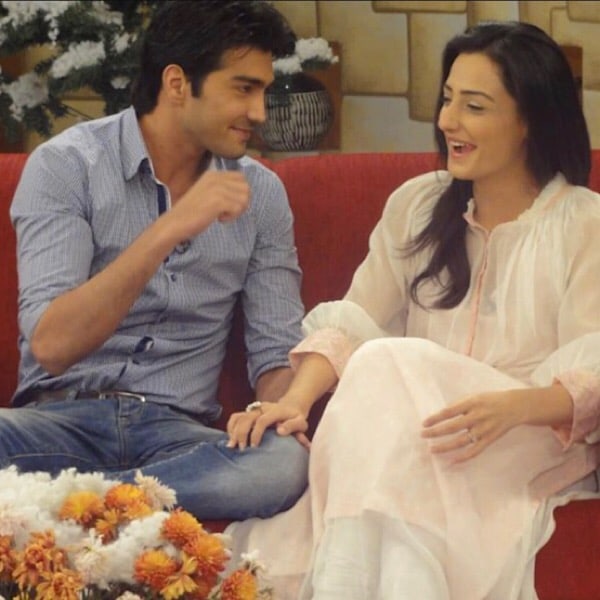 These nineteen year old sisters are very popular for being the only similar twins in showbiz right now. 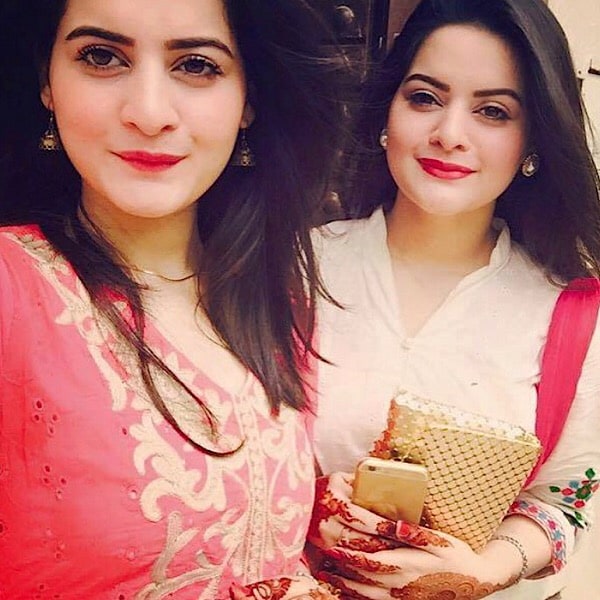 Nadia Hussain is one of the most influential ladies in Pakistan. She is a dentist, model, actress, beauty therapist and salon owner. Her brother Adnan Hussain takes after their aunt Tina Sani and sings well, though he never managed to bag the fame and recignition his sister did. 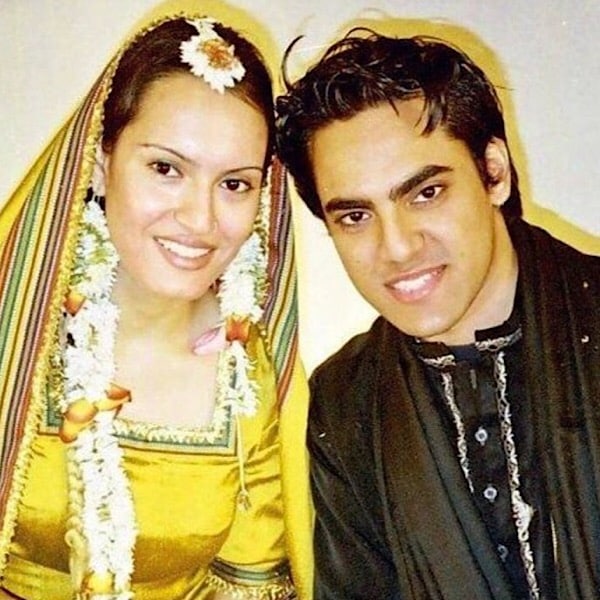 The following years are sure to see an increasing number of members from the same family trying their hand at showbiz.