Chalay Thay Saath, is an upcoming Urdu film produced in Karachi. It will be the debut movie for Syra Shehroz and is shot in Gilgit Baltistan and Karachi. Though Syra Shehroz made a cameo appearance in the film Ho Mann Jahan released in January 2016, Chalay Thay Saath is the film she is appearing in a lead role.

The first look of the film was revealed in July 2016. The interesting part of the film is its male lead which is a Chinese character.The male lead of this film is played by Kent S. Leung. Kent S. Leung is a Canadian artist of Chinese origin. The film is expected to release in the first quarter of 2017.

This first teaser of the film is released today

The teaser is available at the following Facebook link 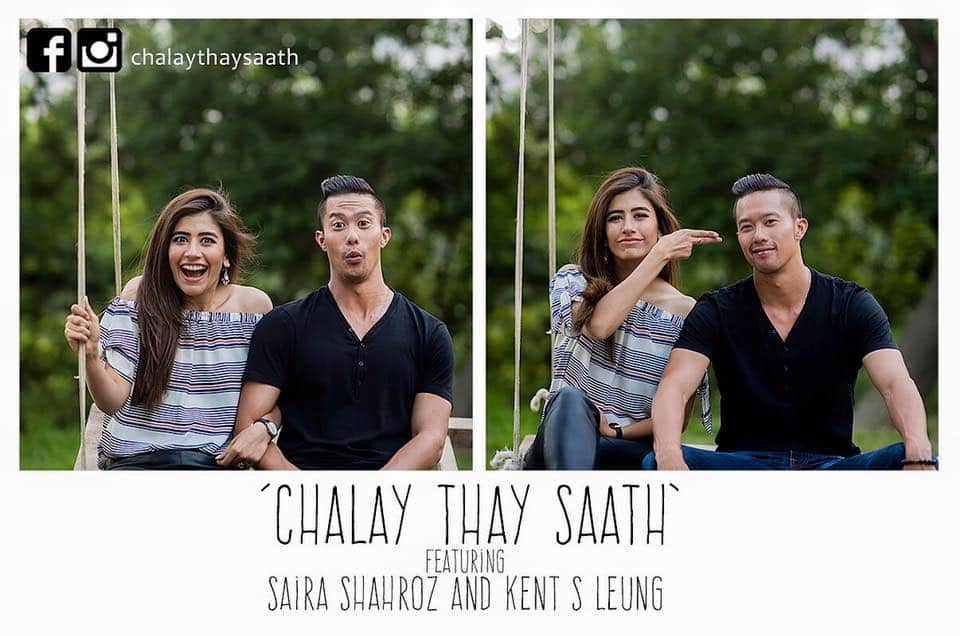