The actor took to Instagram and shared that Chalay Thay Saath is now up on Netflix. 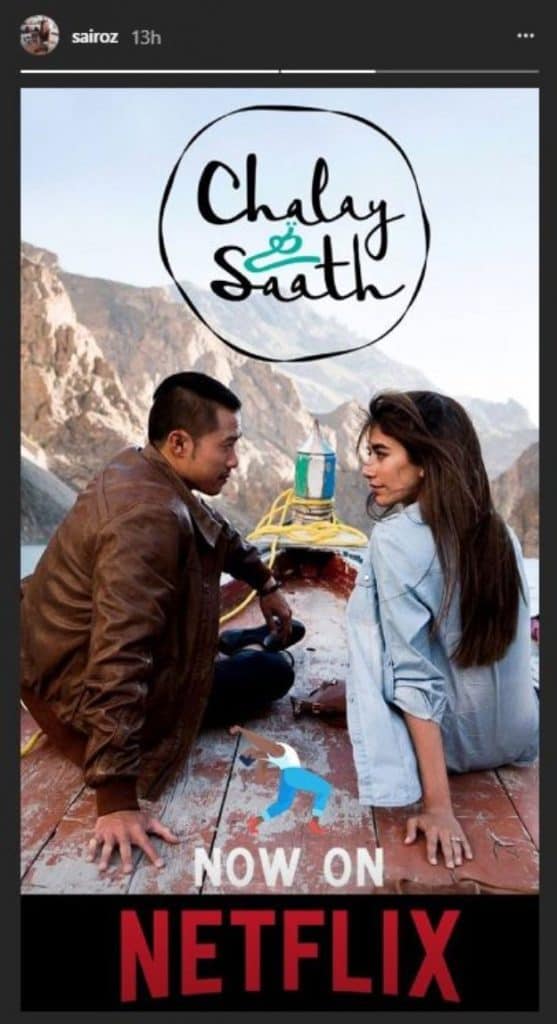 “The film is about the different kind of relationships you deal with in life, whether they are with family or friends.” 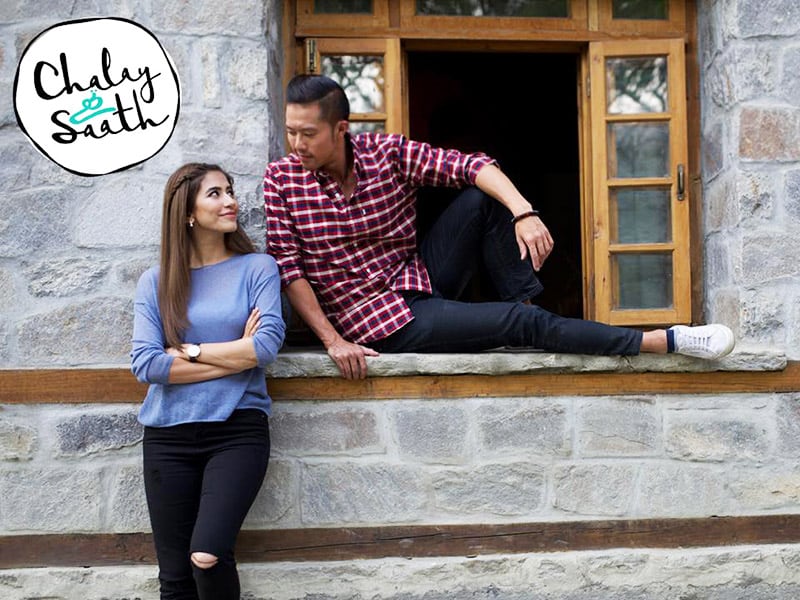 The film is based around the character of Resham, a Doctor who is on a journey to discover her past and future alongside her friends. The film depicts a cross-border love story between a Chinese man and Resham.