Chambaili- A reflection of Pakistani Politics!

It is human nature that he gets attracted towards the things that he can symbolize with and when it comes to movies, the nearer they are to reality, the better the business they expect. It was only few days’ back that I watched the Pakistani Movie Chambaili in cinema and really, it was an immense pleasure to find out that the country’s film industry has finally entered into a new era of success.

Been directed by Ismail Jilani and produced by Abdullah Kadwani & Shahzad Nawaz, the movie is based on the dirty politics of the country, though, no real characters are personified in the film.  It was amazing to see that the story seemed a real life experience of every Pakistani and the incidents that have been shown in the movie are what people like you and me go through daily. If you are planning to get a hold of some decent movies to enjoy with your friends this summer, Chambaili is surely the one you need to think of. 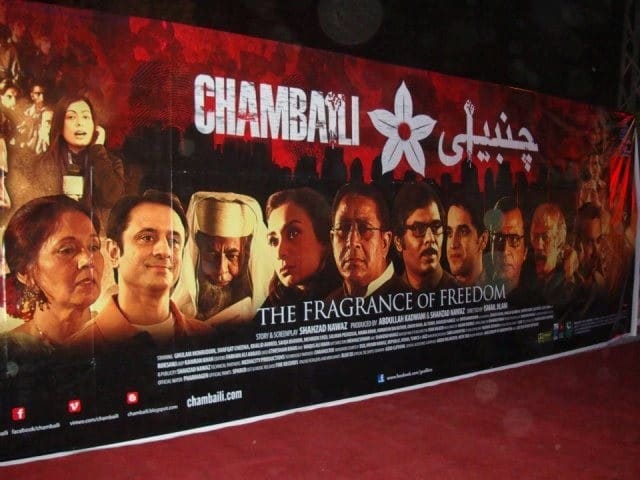 The story revolves around a family which lives in an area where the majority of the houses are been bought by a political party. Ali Tahir(Saif), one of the members of the family is back to Pakistan from abroad to attend the engagement of his cousin. The family keeps getting threads from the political party to sell their only house left in the area so that the area officially gets into their influence but they refuse to do so. 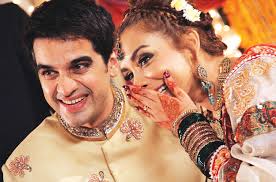 On the other hand, the party ruling the country by forming the government becomes a victim of internal conflicts between the members, where one of the MNAs’ Ghulam Mohiuddin raises his voice against the party ruling them over decades but gets assassinated by his own people. The leaders of every party are seen smoking and drinking casually, which again reflects the realism of our society.

The movie takes a turn when Ali Tahir’s friend, ‘Musa’ decides to stand up to guard their rights and their country and starts a hunger strike. Initially, they get no support from people and media, their determination and the speech been delivered by the leader brings followers, in general the youth. However, Musa gets killed by the open fires of Police on the orders of political party in lead. 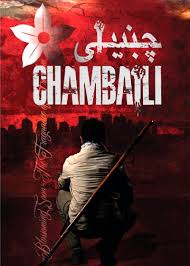 It is then that a simple man evolves as a leader of ordinary people and becomes a threat to all the political figures of the nation. The general elections are then shown, and it is easy to identify with promotional activities been shown in the movie.Fortunate enough, the movie was a virtual abstraction of the real story of the country and the votes been casted by the people made the real man win without the rigging in elections.

All in all, it is a good effort and for a minute you can feel a patriot within you. The words, the dialogues and the miseries been showed on screen goes well with the current situation of this country.

Share your views about Chambaili if you have watched it, and if not, then it is highly recommended to take two hours from your life to enjoy watching a movie based on your own sufferings!