Mohammad Amir is a well known and famous Pakistani bowler who started his career in 2009 and earned massive love from the audience with his remarkable performance in various matches. Due to match fixing controversy Amir was suspended from all cricket formats by PCB in 2010, but later he gave a comeback in 2015. In 2016, he got married to a British born Pakistani girl named Nargis. The couple is blessed with two baby girls named Minsa and Zoya. 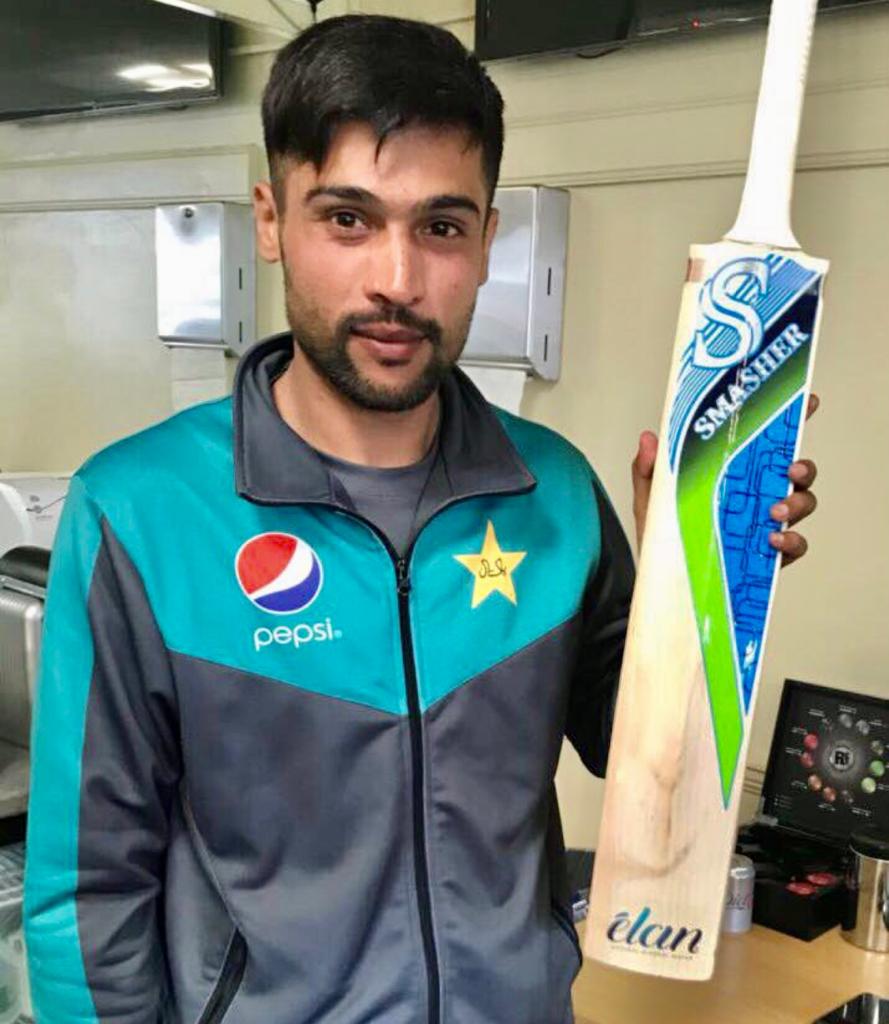 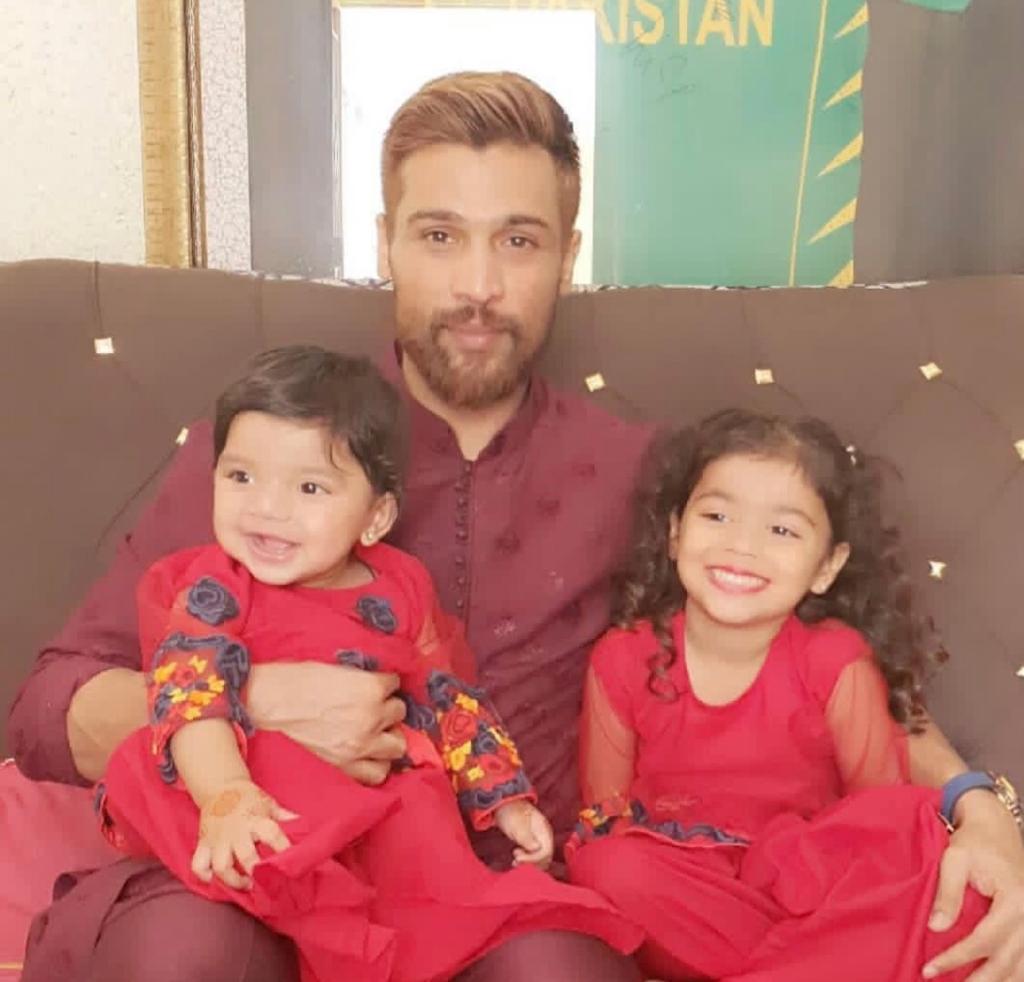 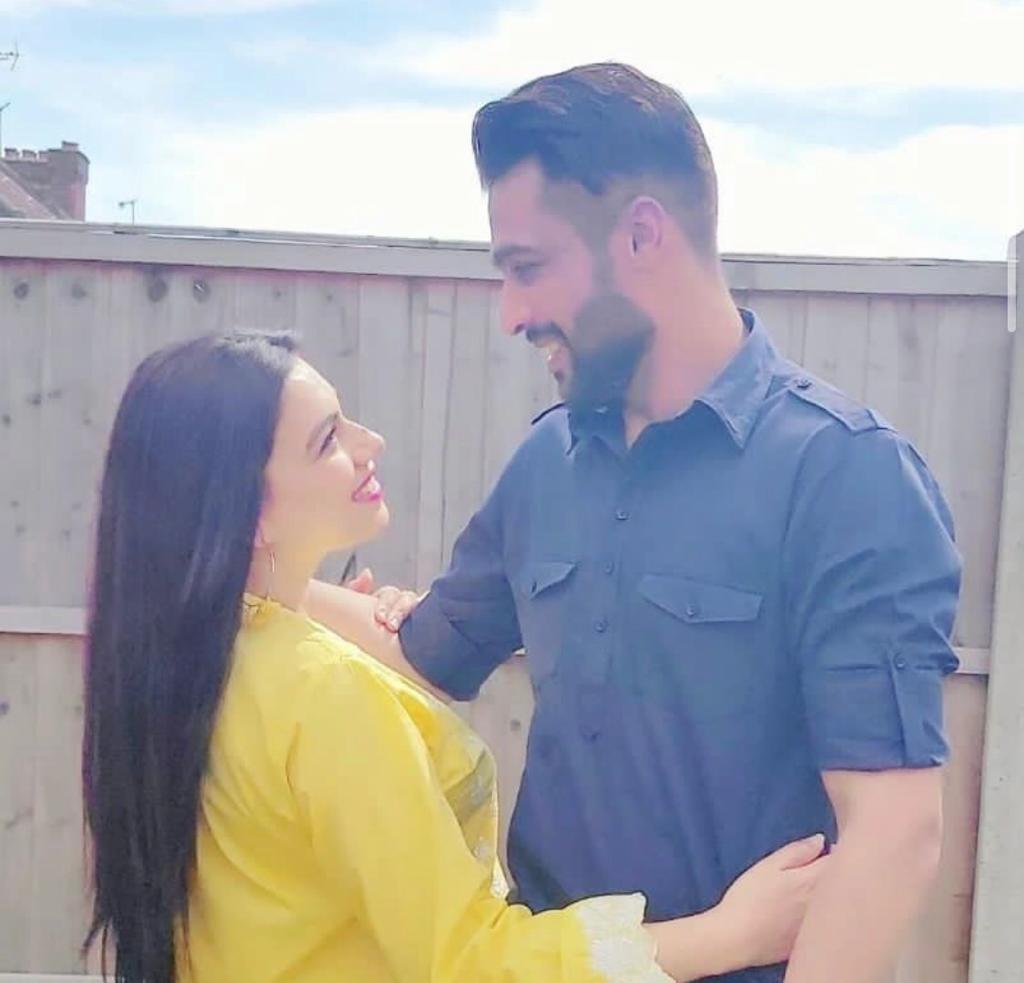 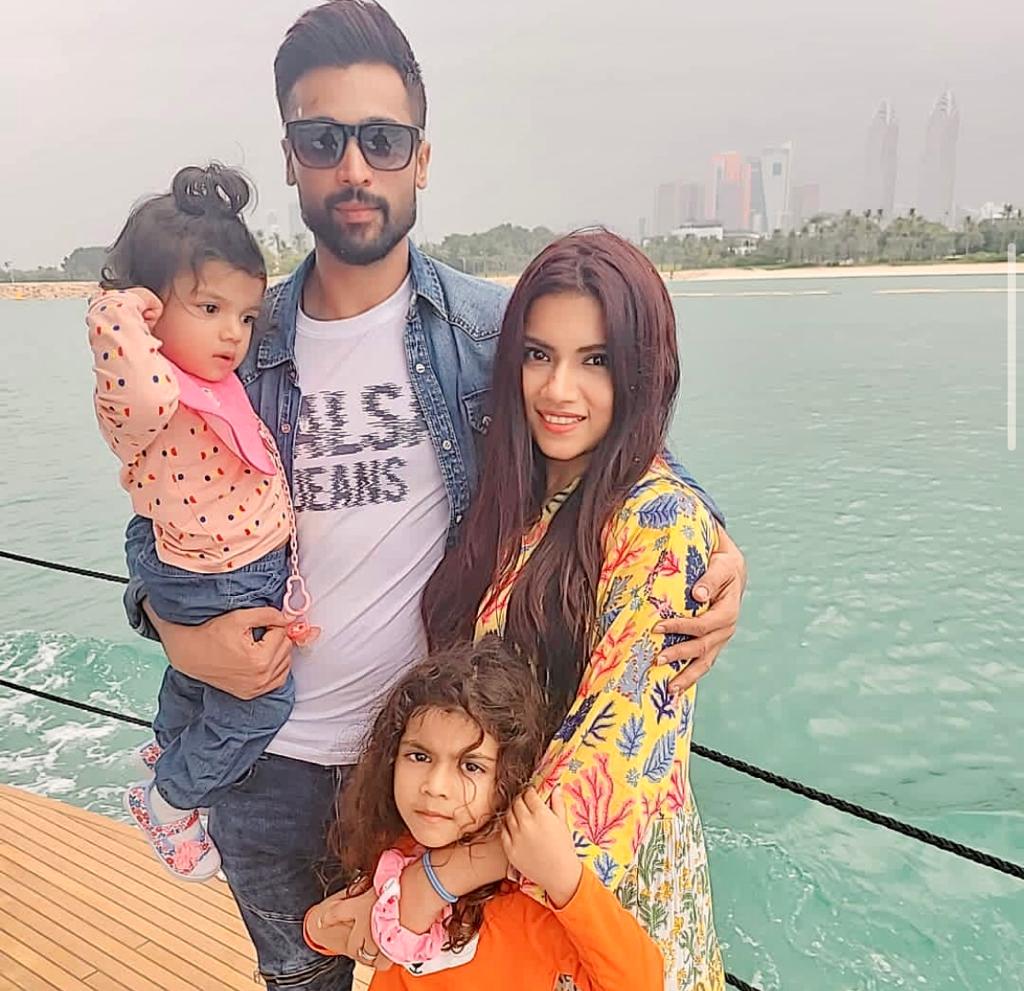 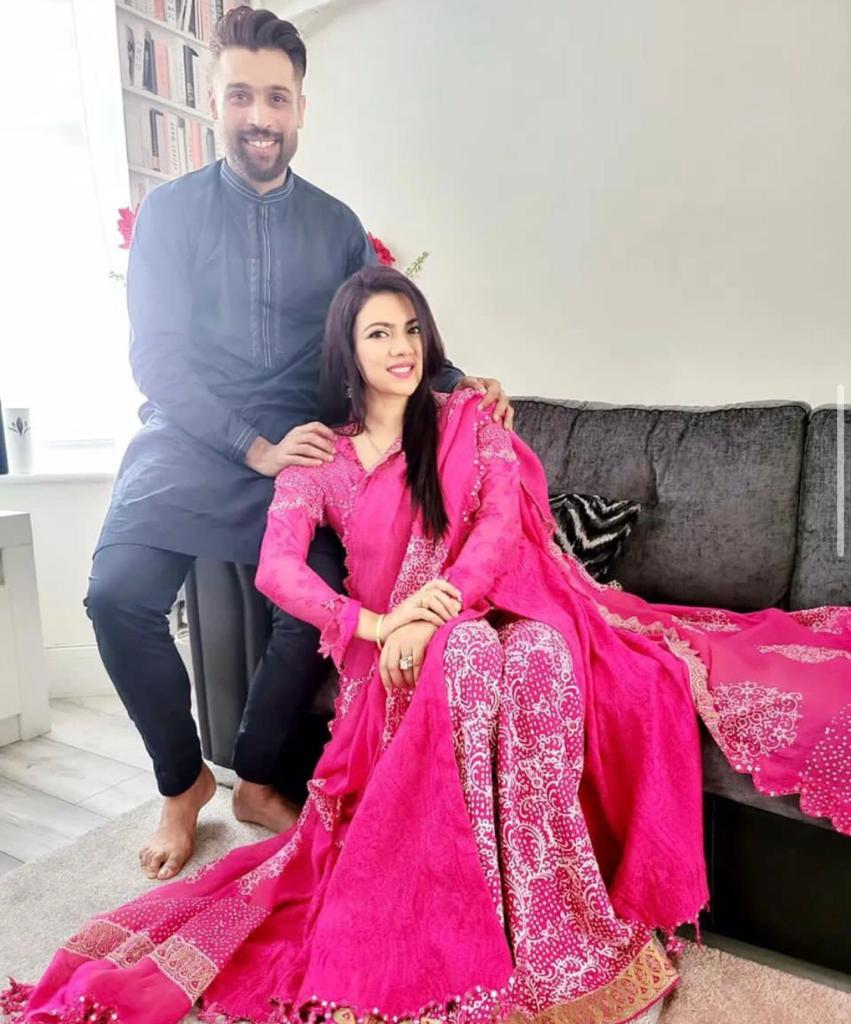 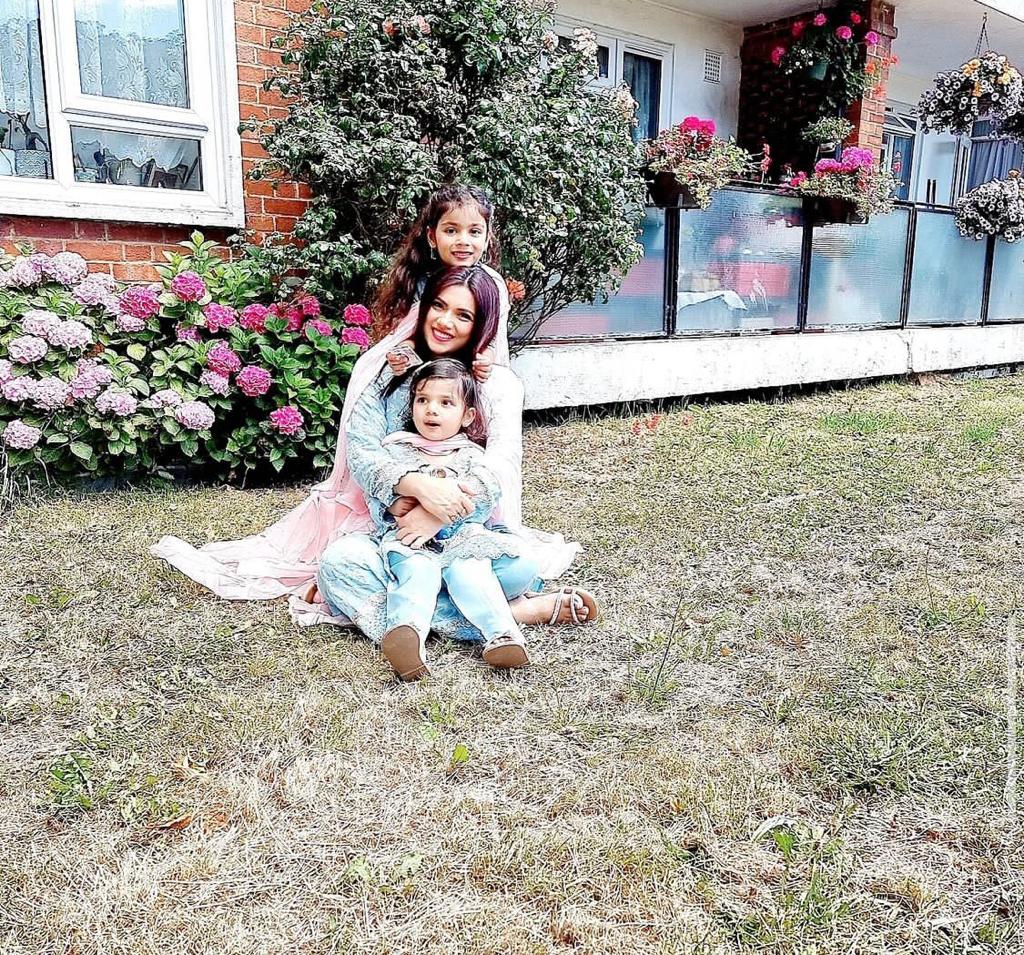 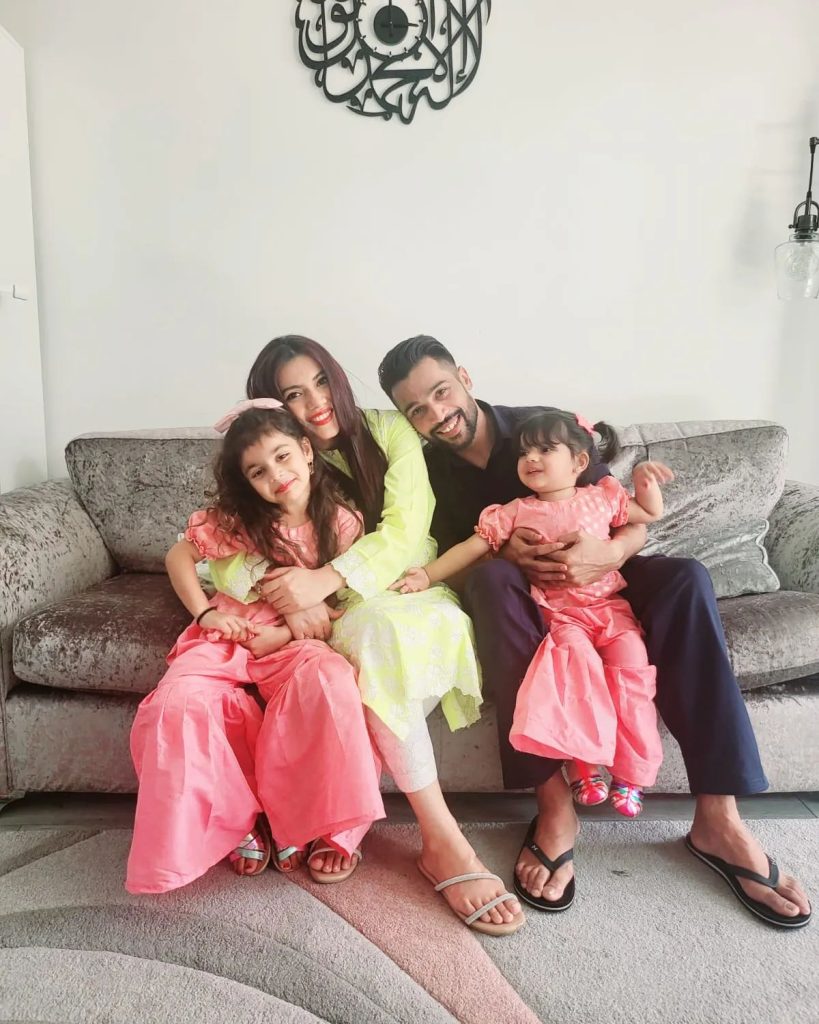 Lately, Mohammed Amir taking to his official Instagram account shared a big news with his fans and followers that Allah Almighty has blessed him with another baby girl. While sharing an adorable picture of the newly born baby girl, Amir wrote “Allhamdulillah we are blessed with a baby girl Ayra Amir”.

Within no time, fans and celebrities took to the comment section to congratulate the cricketer. Have a look! 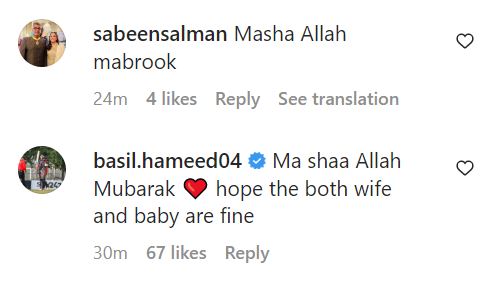 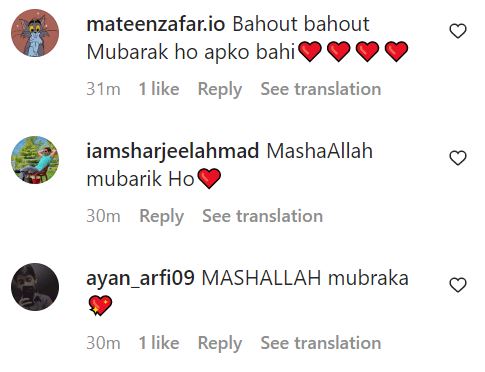 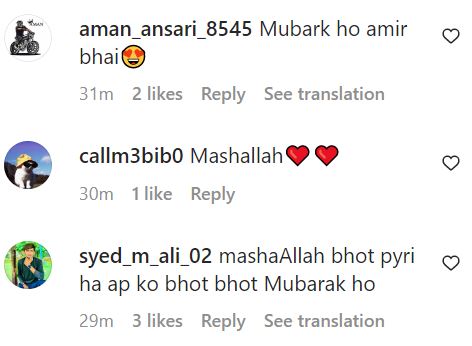 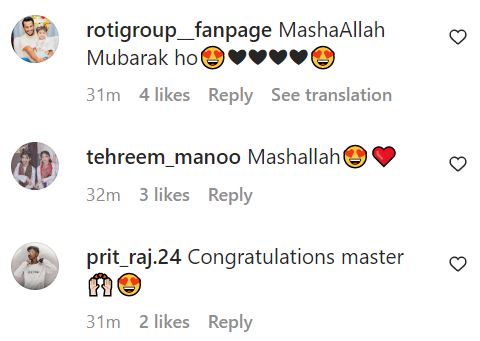