Sarfraz Ahmed is a famous Pakistani Wicket-Keeper batsman. Sarfraz has been a unique find for Pakistan, especially with his leadership skills. Sarfaraz is recently seen participating in Jeeto Pakistan League as the captain of team Quetta Gladiators. Sarfaraz Ahmed is married to Khushbakht and the couple is blessed with two adorable kids. 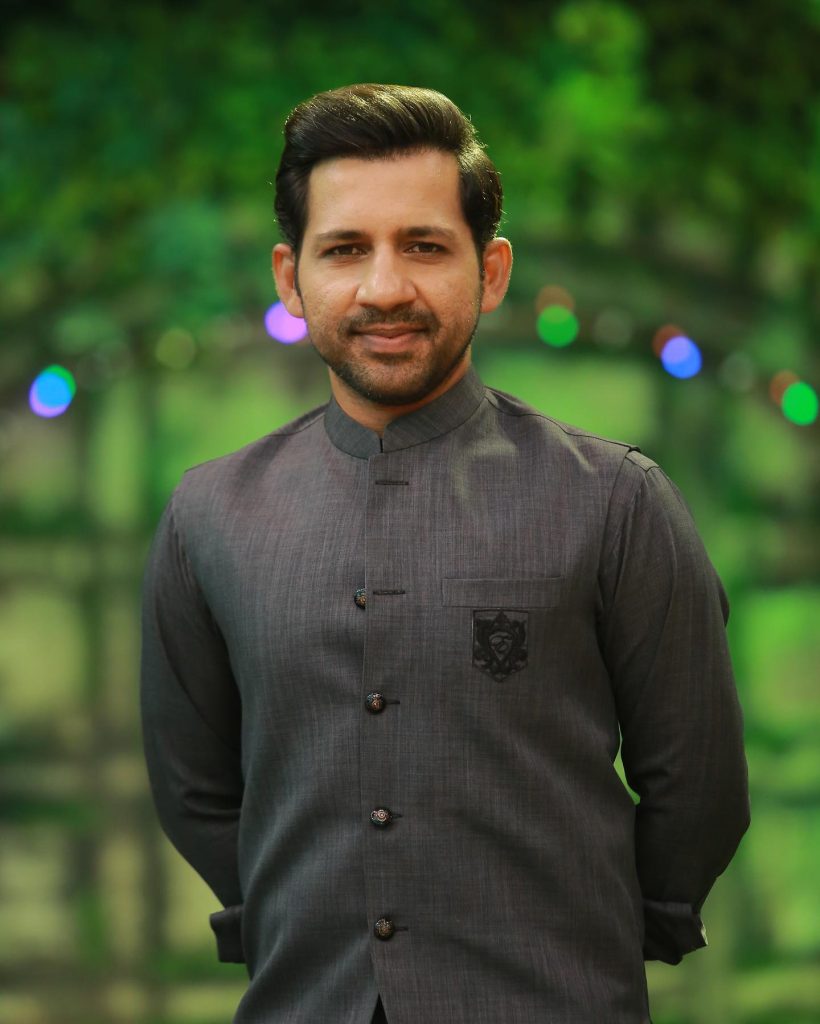 Former Pakistan cricket team captain Sarfraz Ahmed is known for his beautiful voice and singing skills on and off the field. As Sarfaraz is a Hafiz-e-Quran, we have often seen him reciting naat in his soulful voice. Recently, Sarfaraz Ahmed was spotted reciting the famous hamd “Na Tera Khuda Koi Aur Hai” penned down by Najam Sheraz and recently performed by Waseem Badami and Najam himself at Kashmir Beats, have a look! 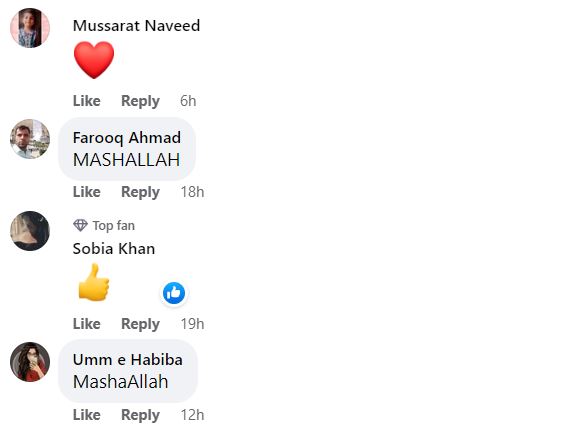