Nowadays, Pakistani song Kahani Suno by Kaifi Khalil is getting a lot of popularity. Kaifi Khalil is a young Pakistani musician and singer and composer, who is known for bringing a modern twist to traditional Balochi music by combining it with modern music. His recent song Kahani Suno has been sung by Aima Baig. The video of the song in the voice of Aima Baig is going viral on social media. Well, the song was already loved by audience in Kaifi Khalil’s voice. First listen the beautiful song in Aima’s voice, here is full song: 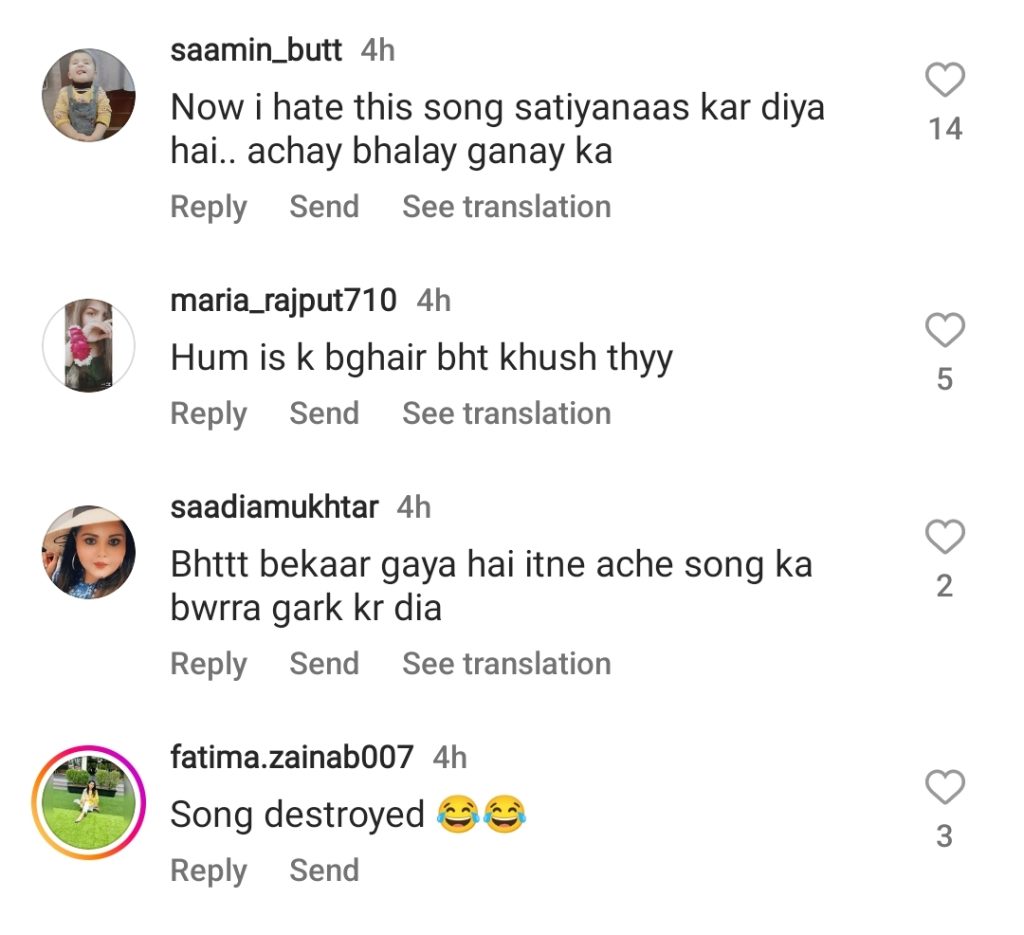 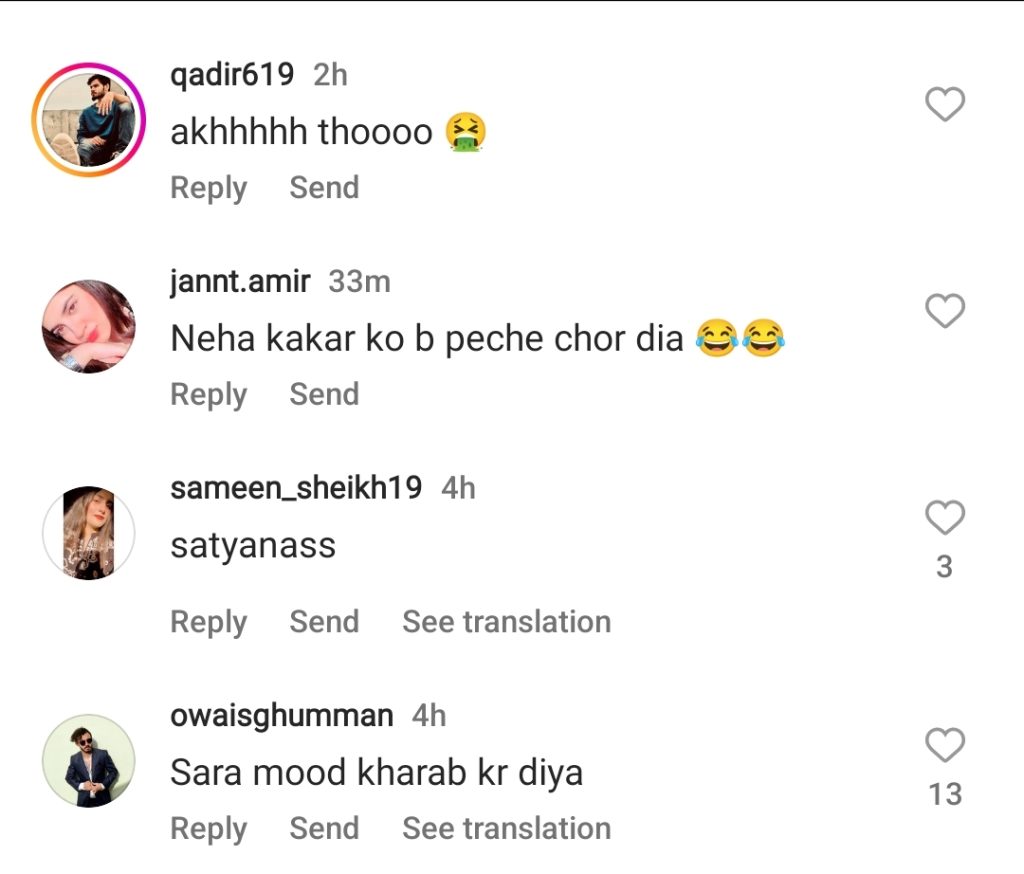 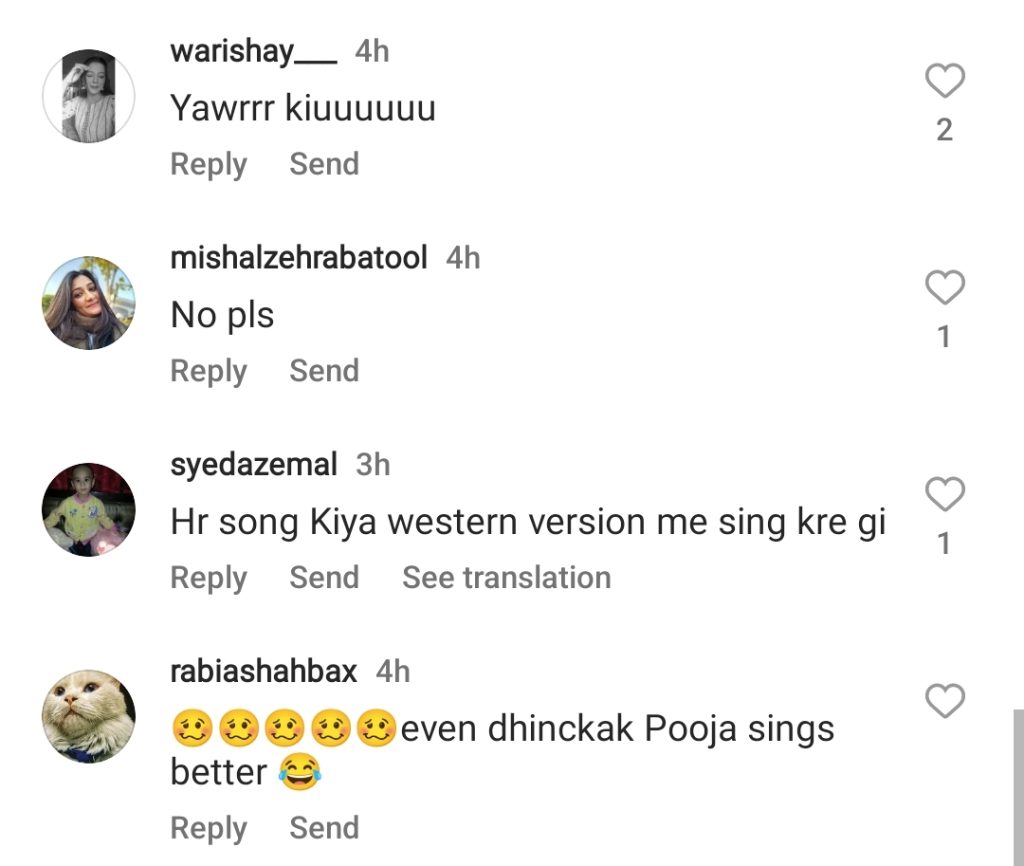 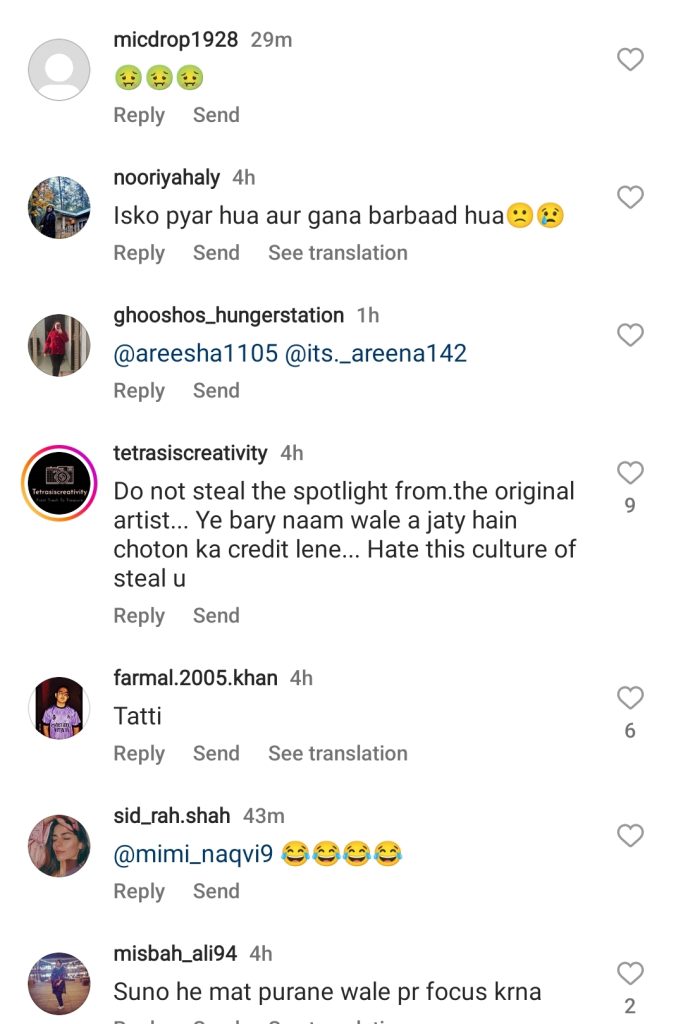 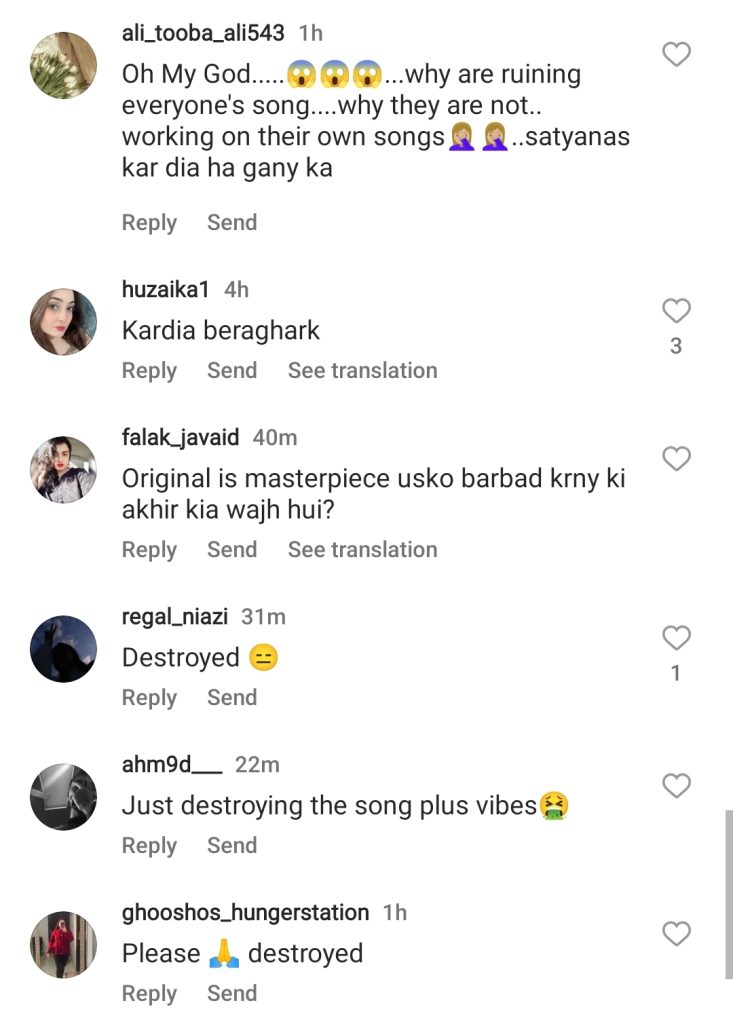 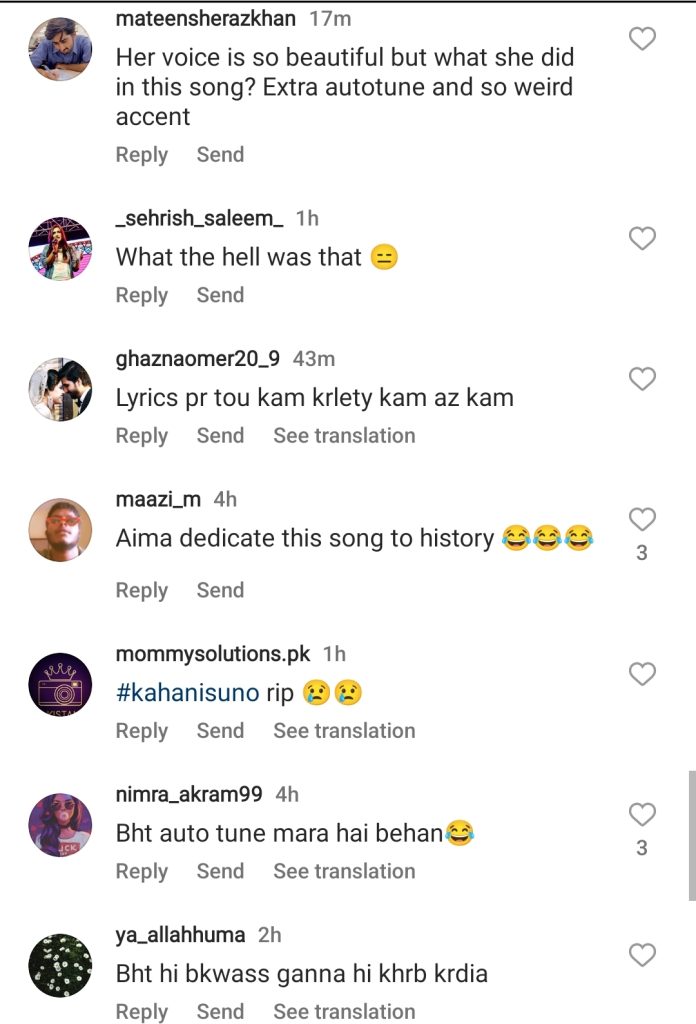 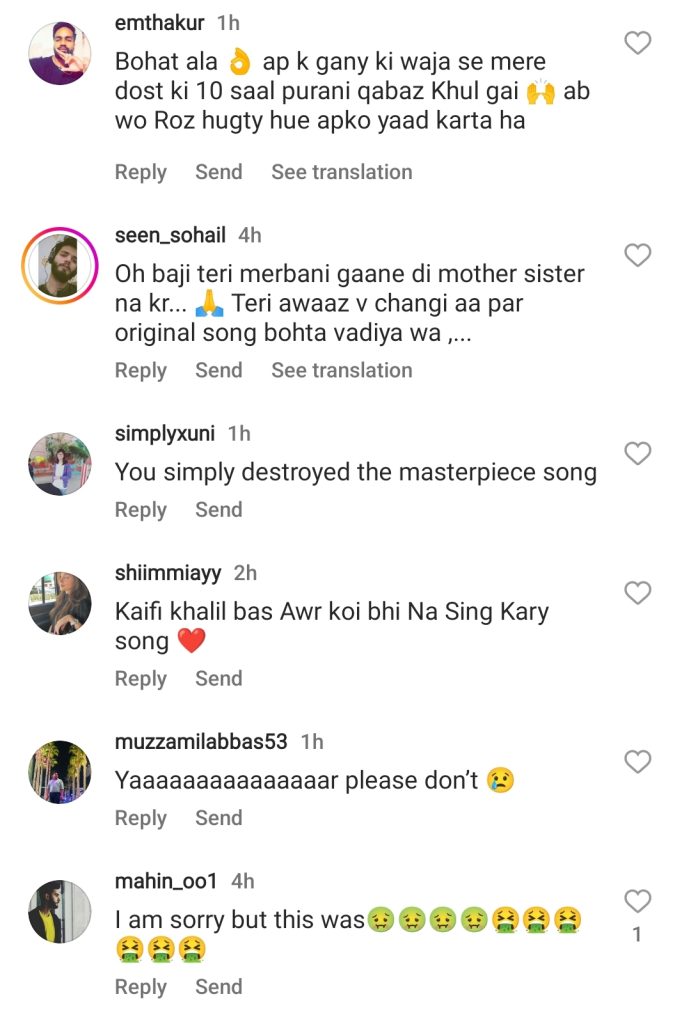 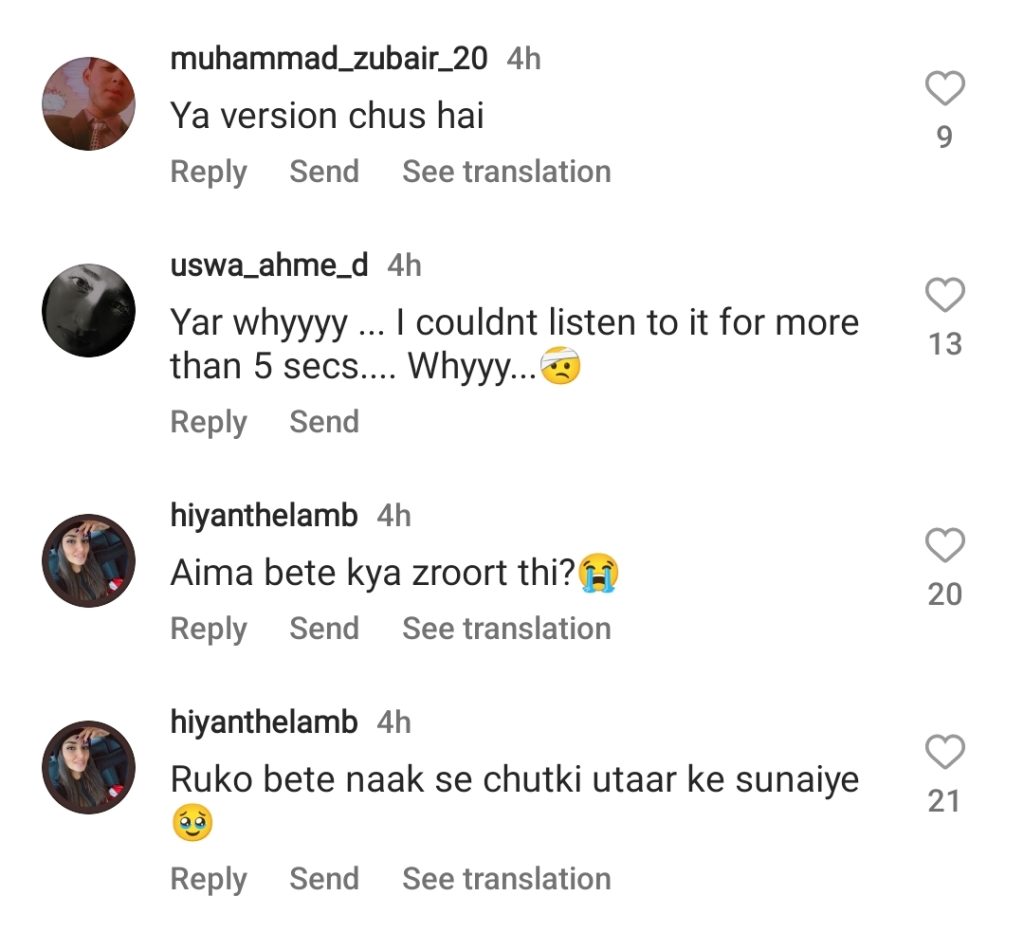 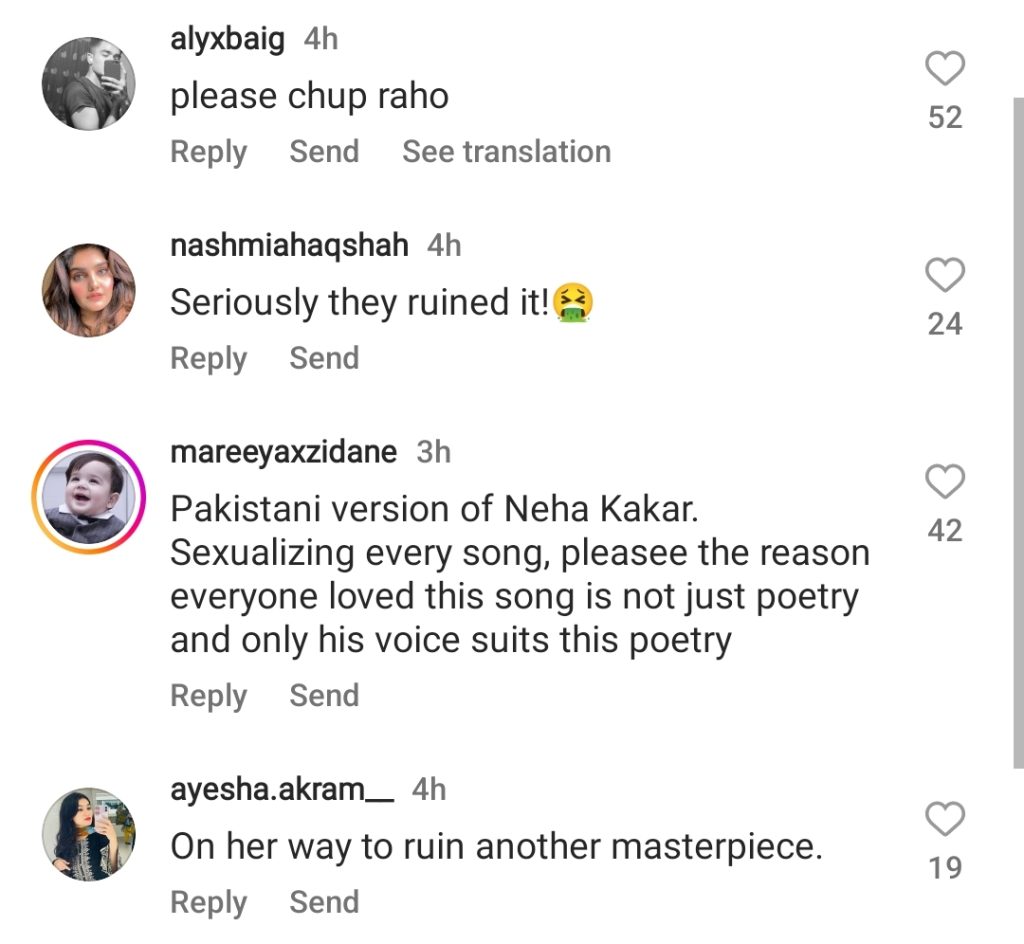 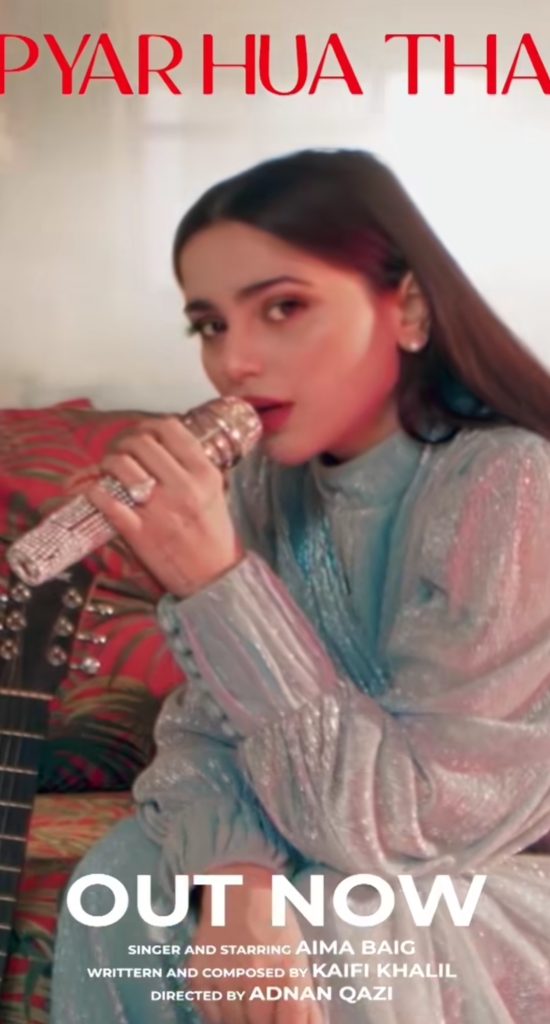 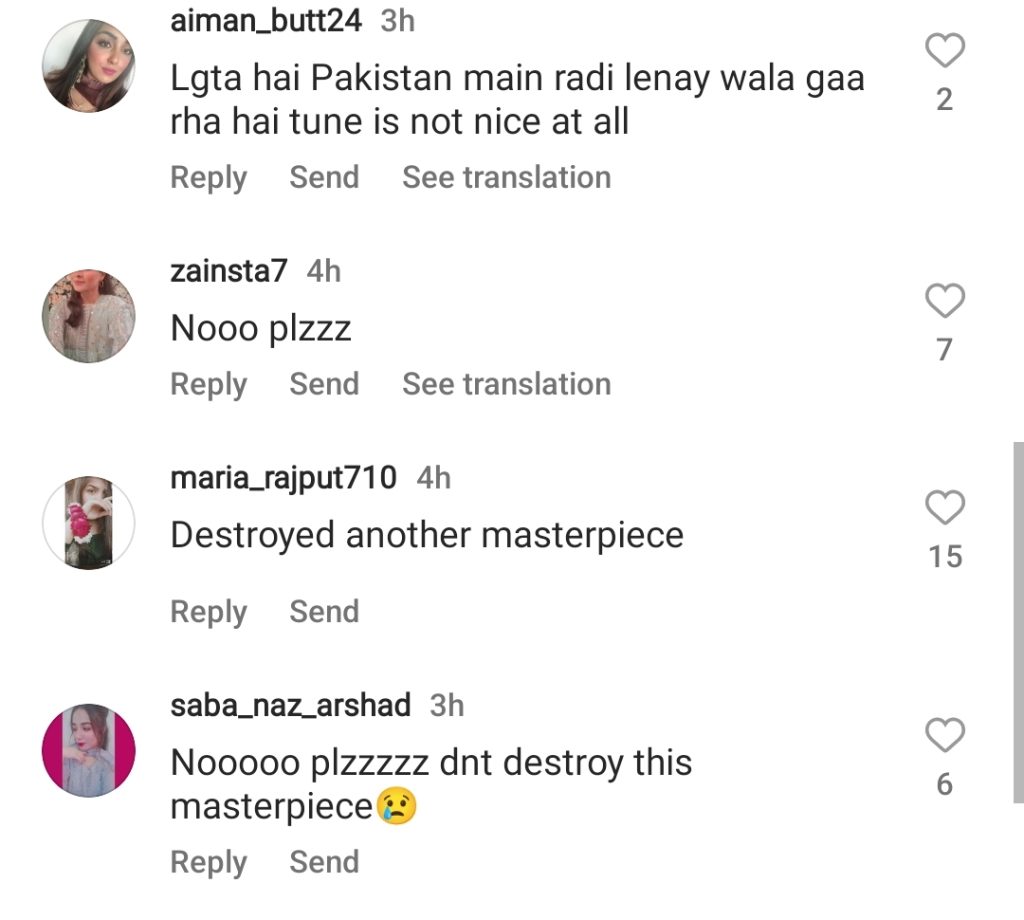 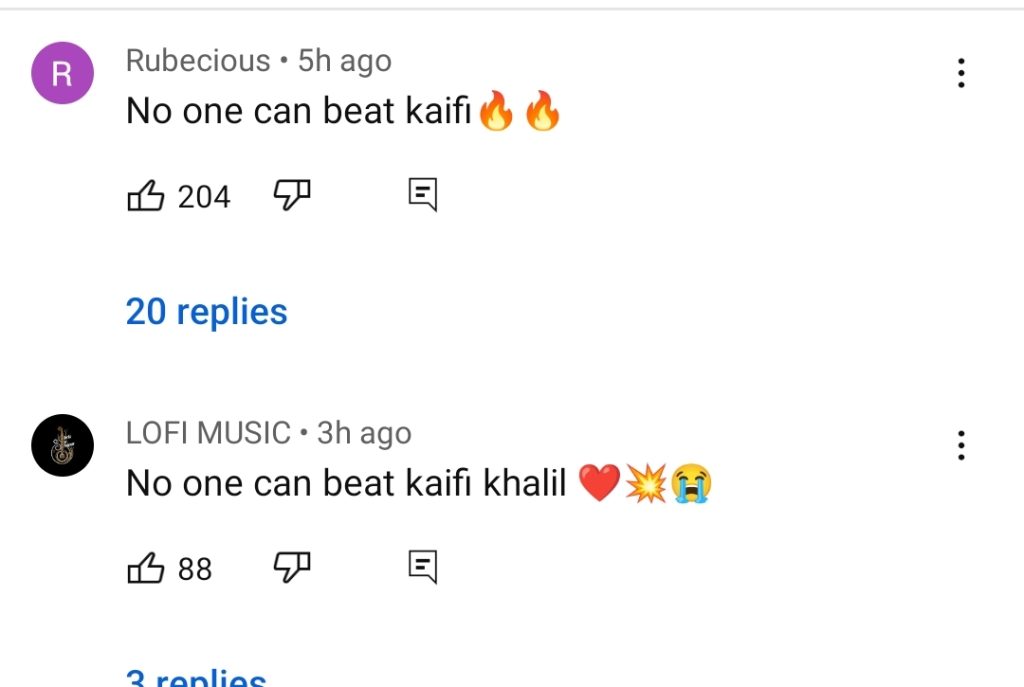 Here is the original song in the voice of Kaifi Khalil: