Haroon Shahid is a brilliant musician and talented actor. He has been doing music for more than a decade. Haroon got fame through his first appearance as an actor from his debut movie Verna which was with Mahira under Shoaib Mansoor’s banner. 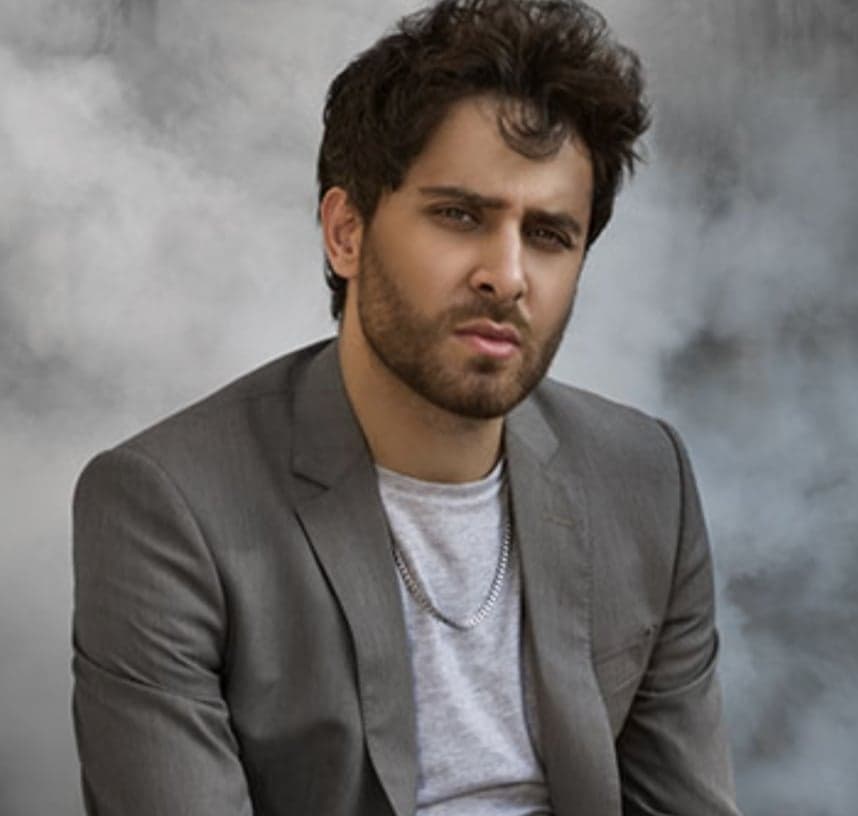 Haroon Shahid has recently indulged into a fight with a fan when a fan schooled him on doing music, the fan said that Music is Haram and earning through music is not Halal. This enraged Haroon Shahid and replied to fan with harsh words, he said, “Mind your own business -Apnay kaam say kaam rakho!). Later on, the fan angrily replied and said, “Curse on you, I have followed you because of your dramas and you are behaving like this – Lanat ho AP pr maine apko follow Kiya tha q k AP k dramay hoty hain lakin AP to begherat nikly). This further made Haroon Shahid angry, he said, “curse on you that you are watching my dramas, it also contains music. Lanat ho Jo Tum dramay dekh rahay ho! Uss mein bhee music hai waisay”. Have a look at it: 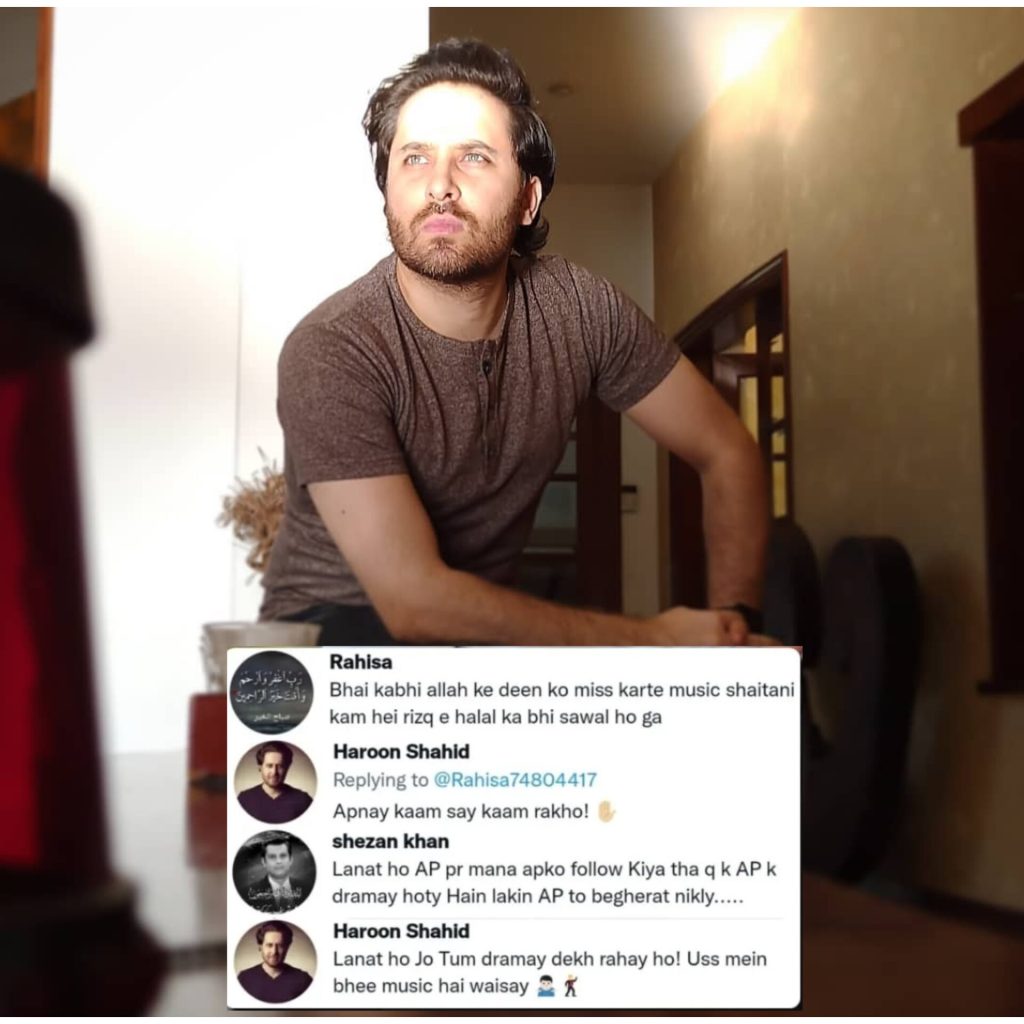 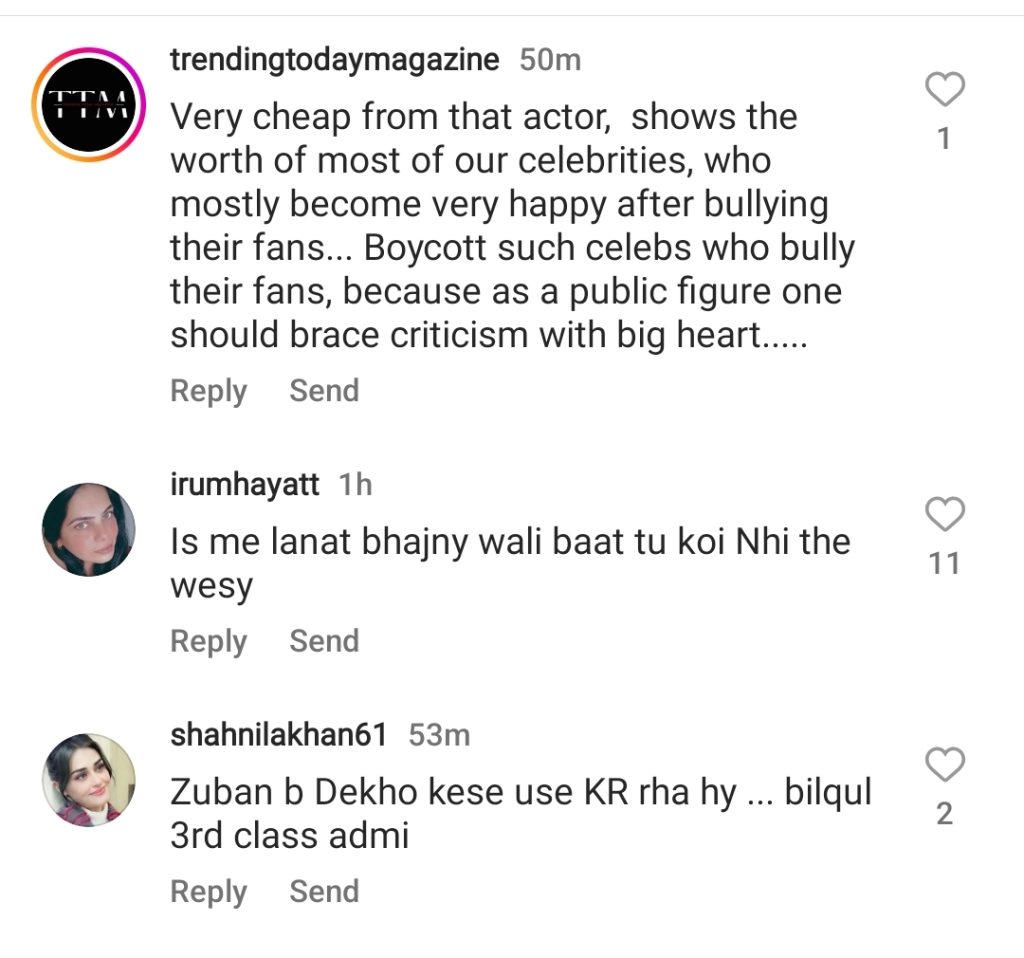 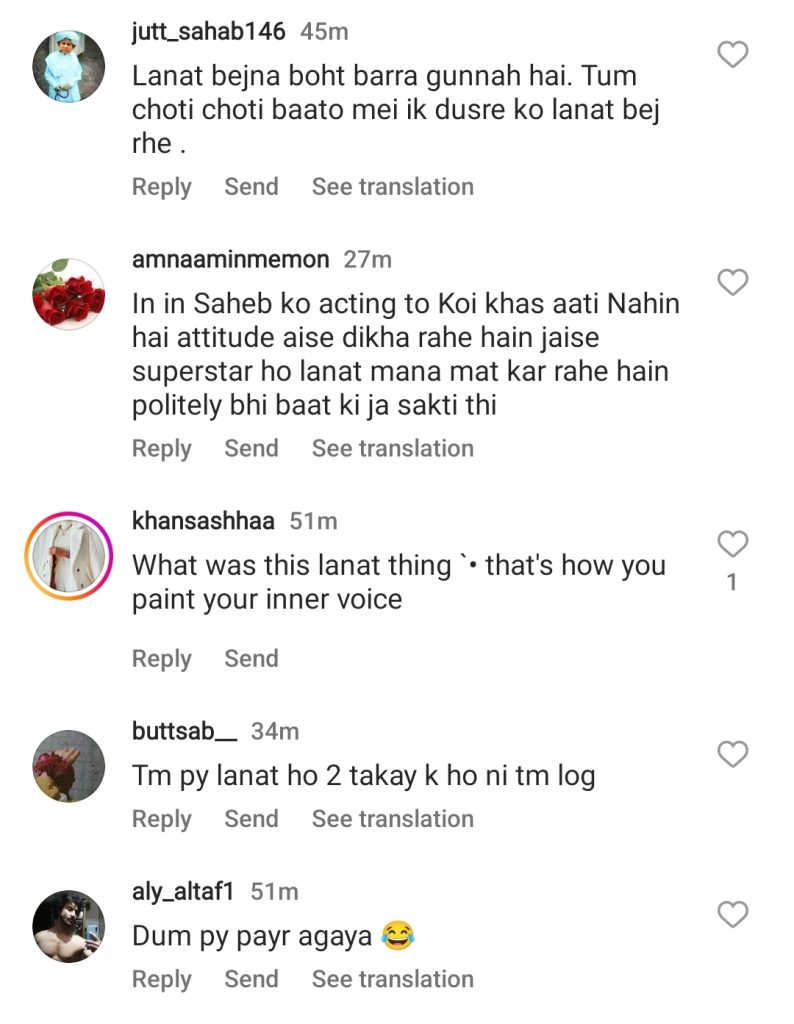 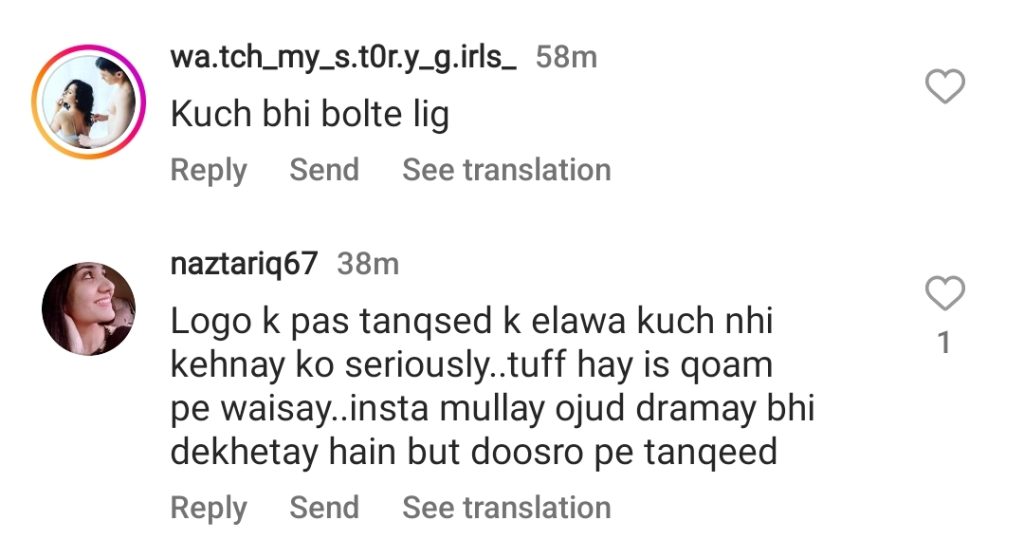 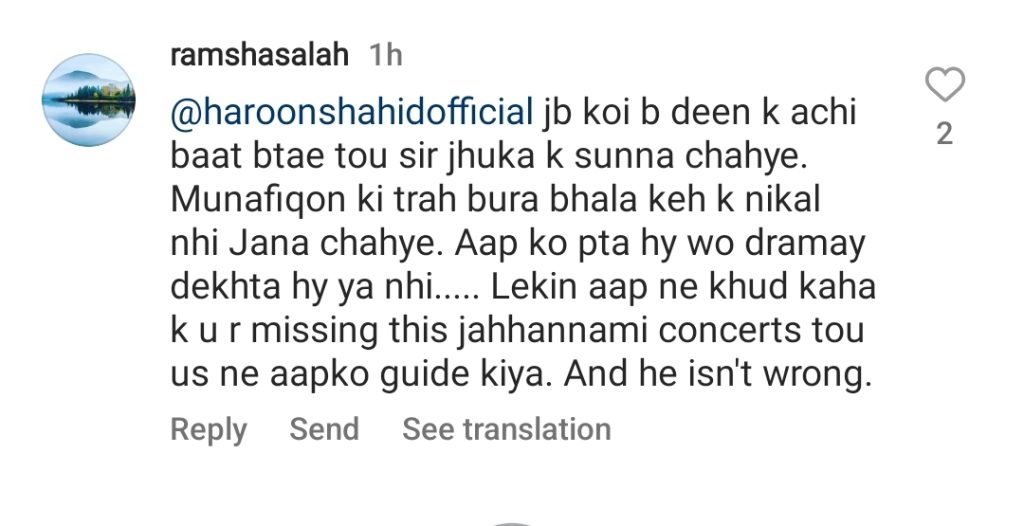 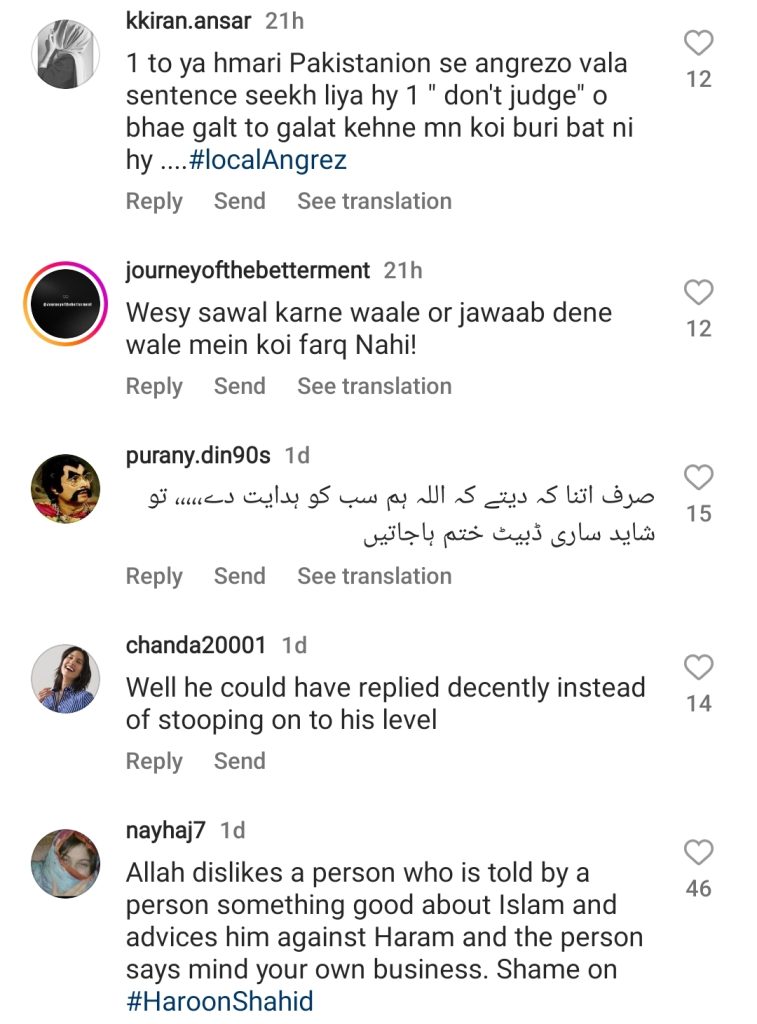 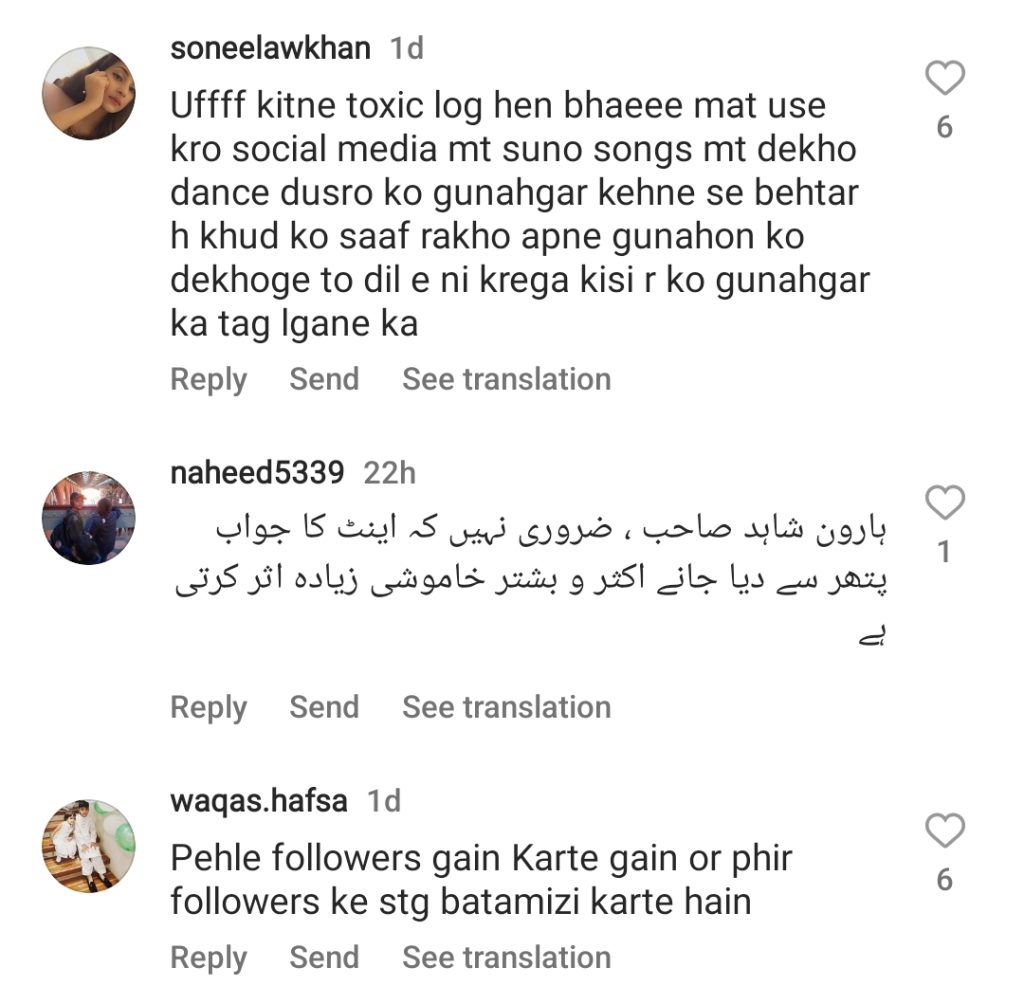 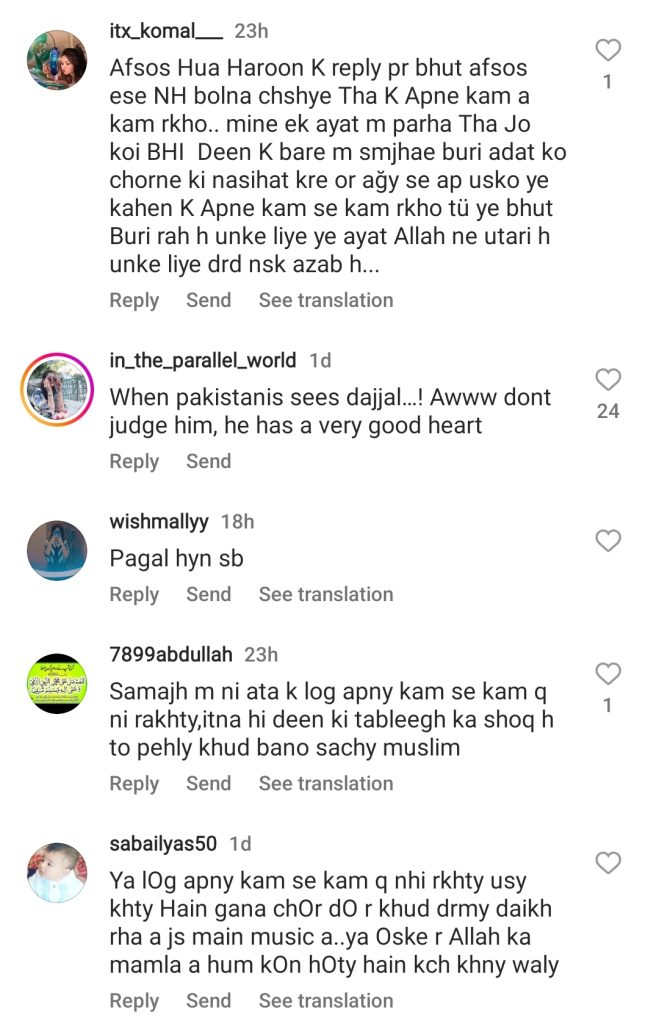 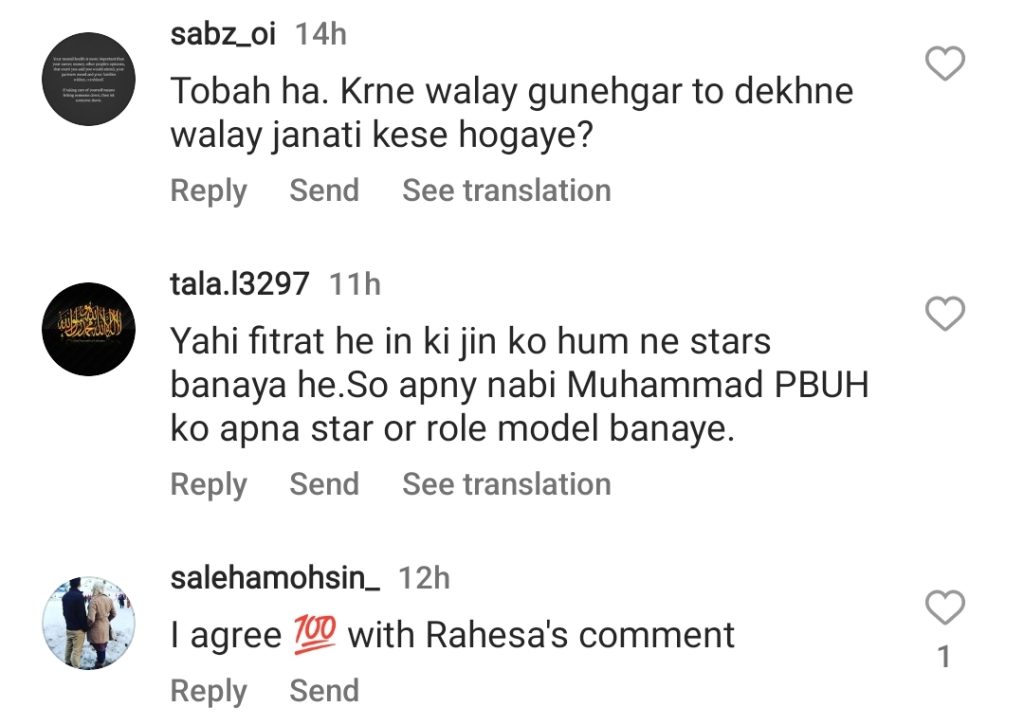