Pakistan Drama Industry can be called one of the most successful and creative entertainment industries in the world. Pakistani dramas have gone international after fetching a huge international market. The dramas are now exported to many countries. 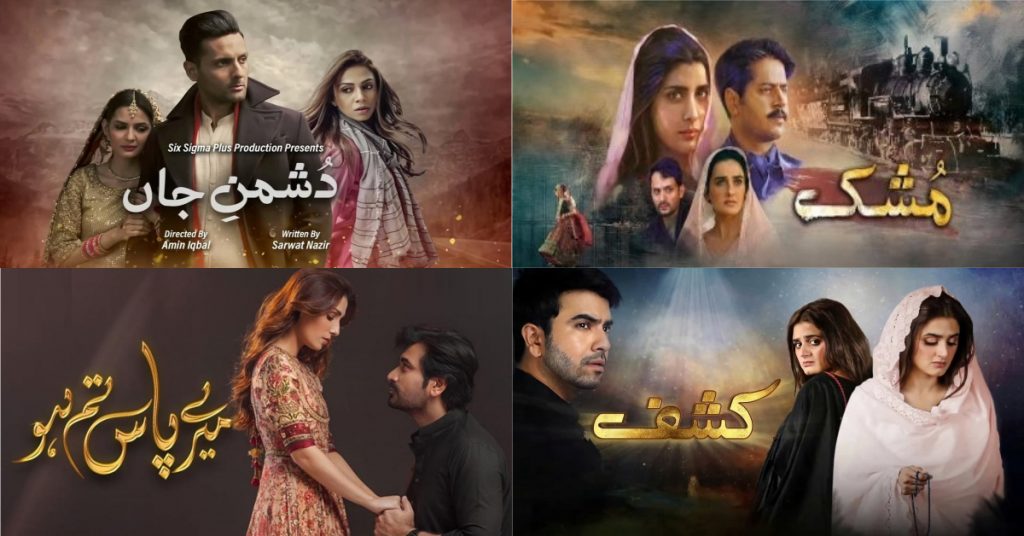 This year, a lot of Pakistani dramas gained huge popularity, there were many serials which topped the rating charts continuously. ARY Digital, Geo Television and Hum Television’s nine dramas were blockbusters of the year 2022. 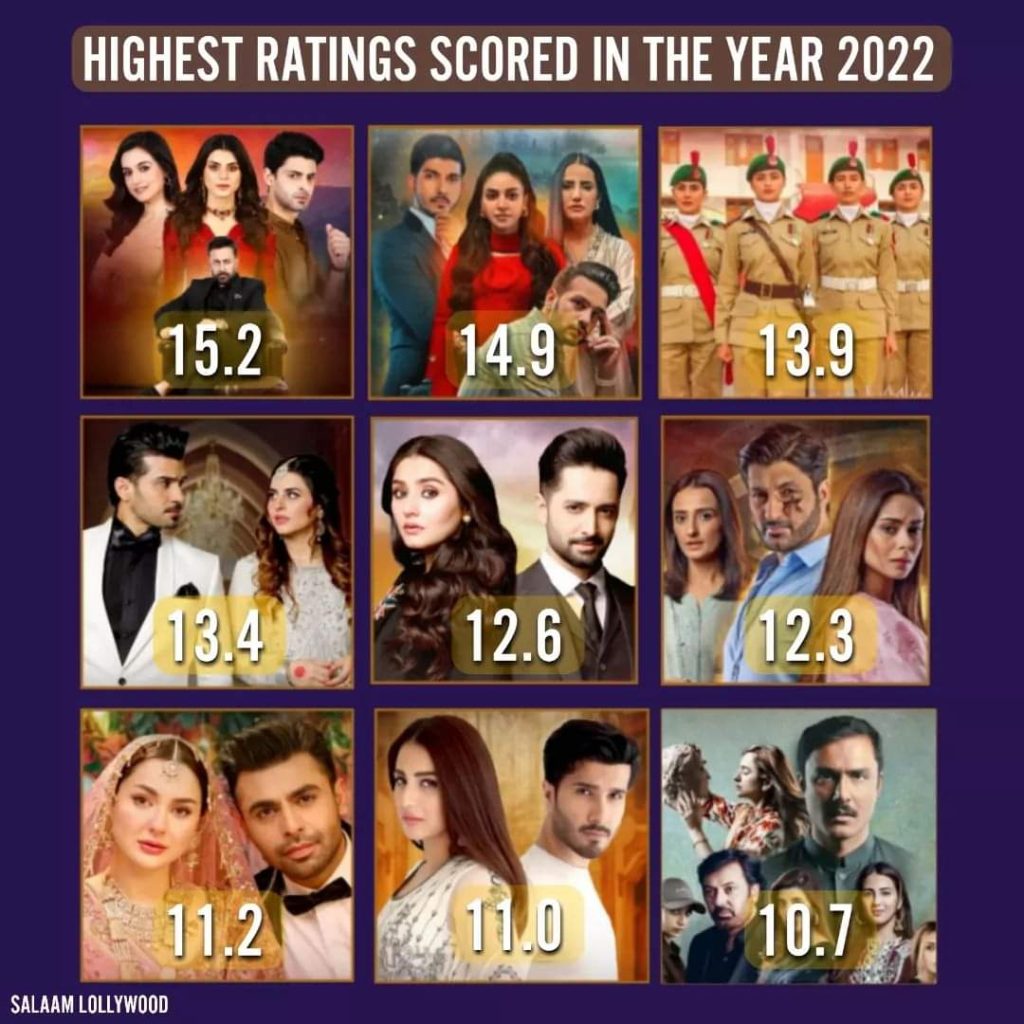 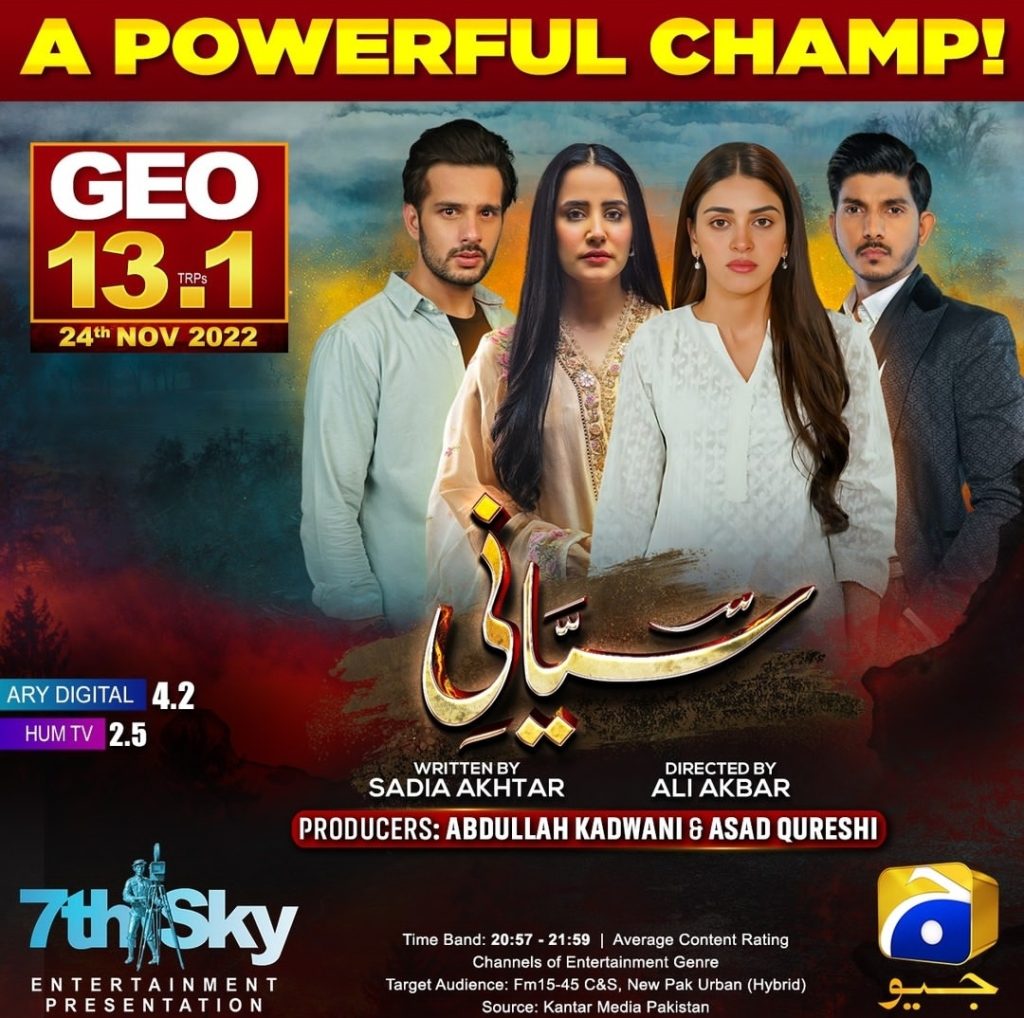 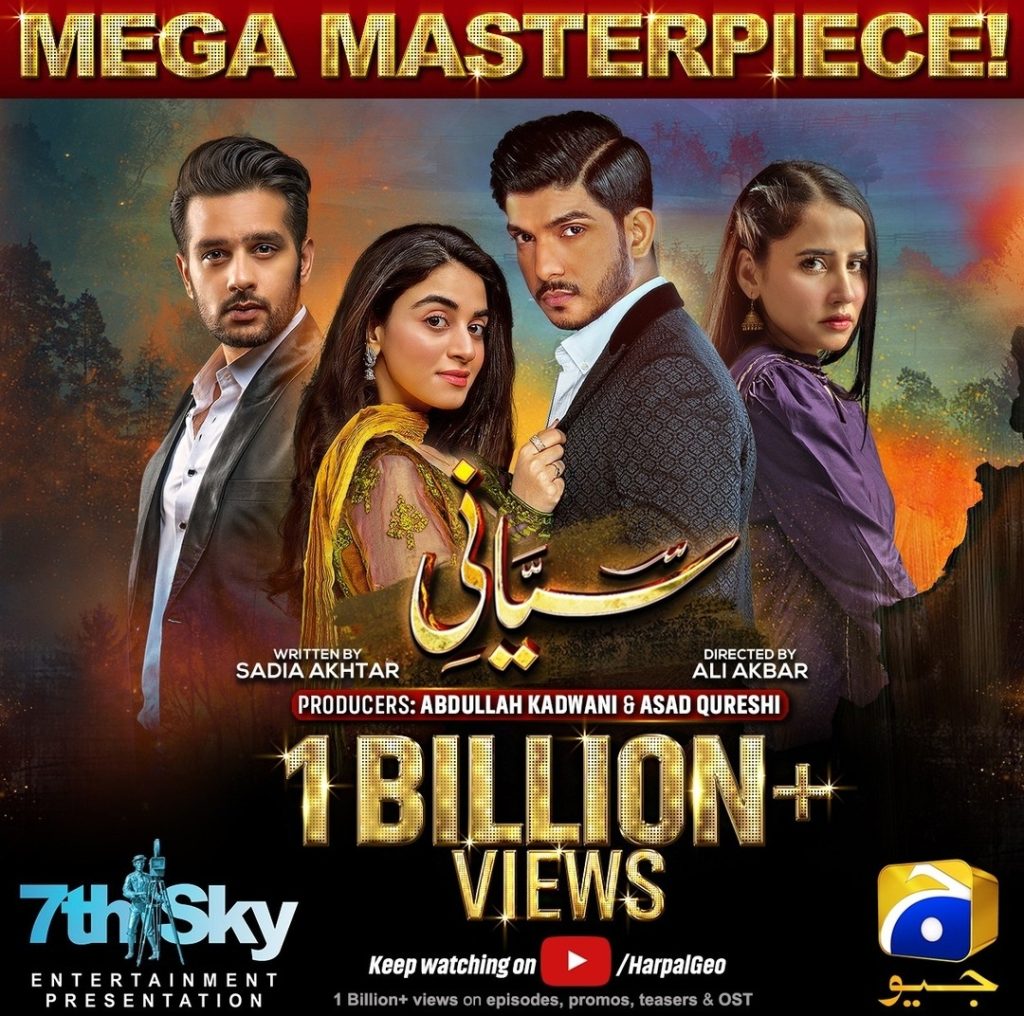 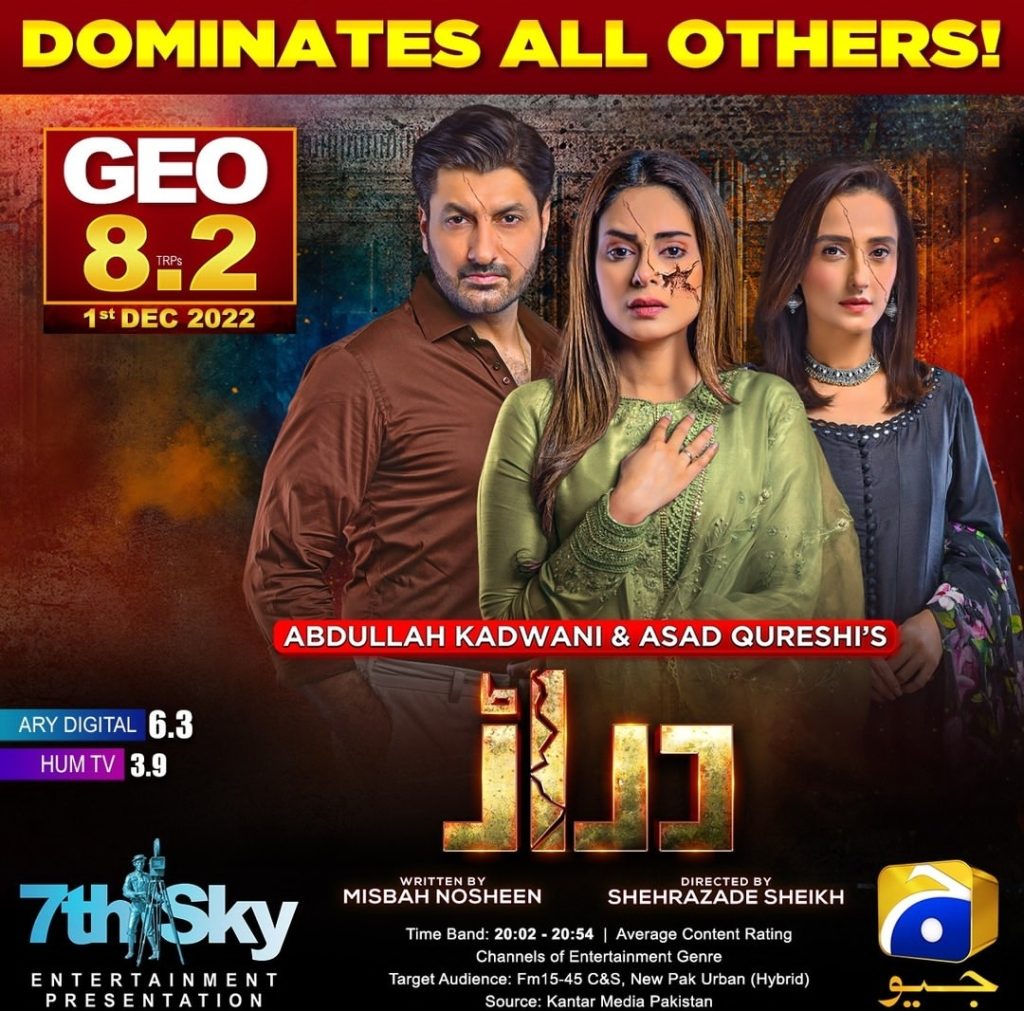 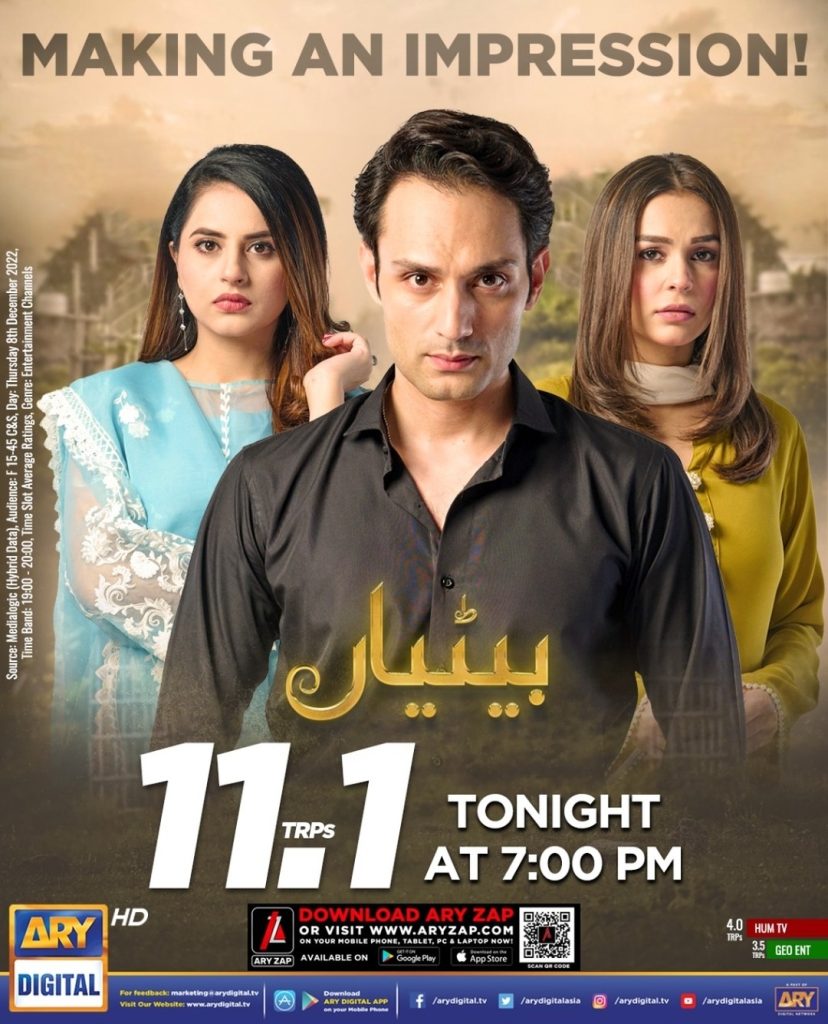 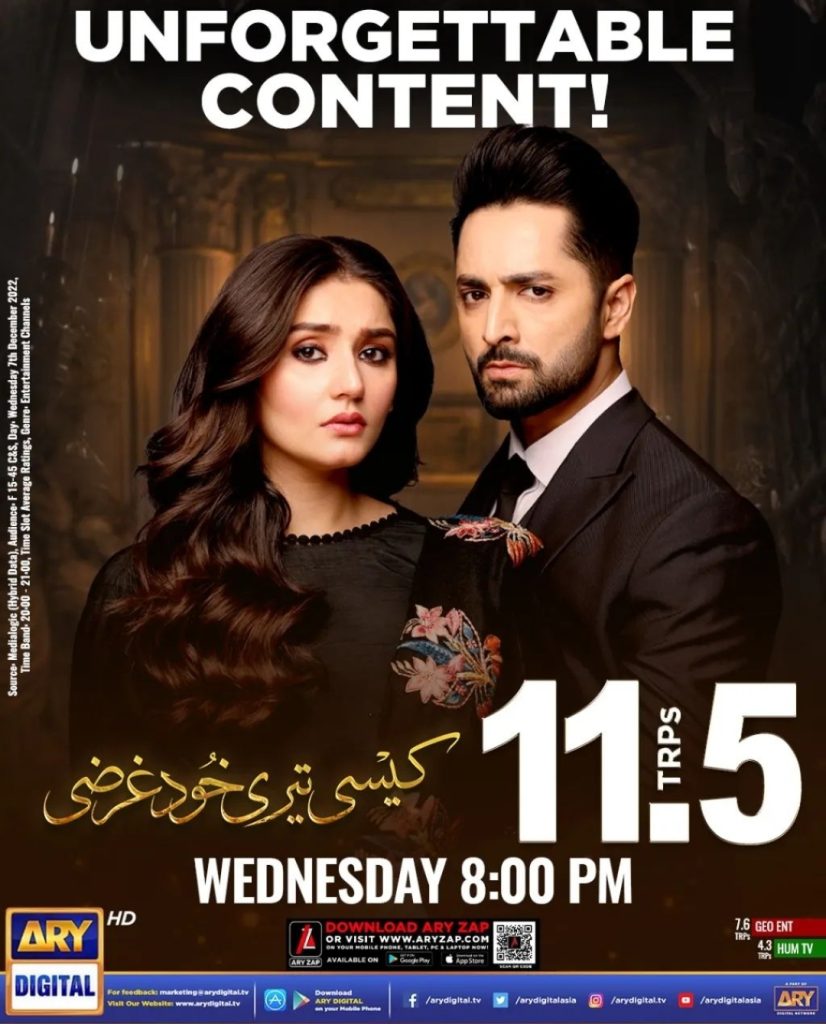 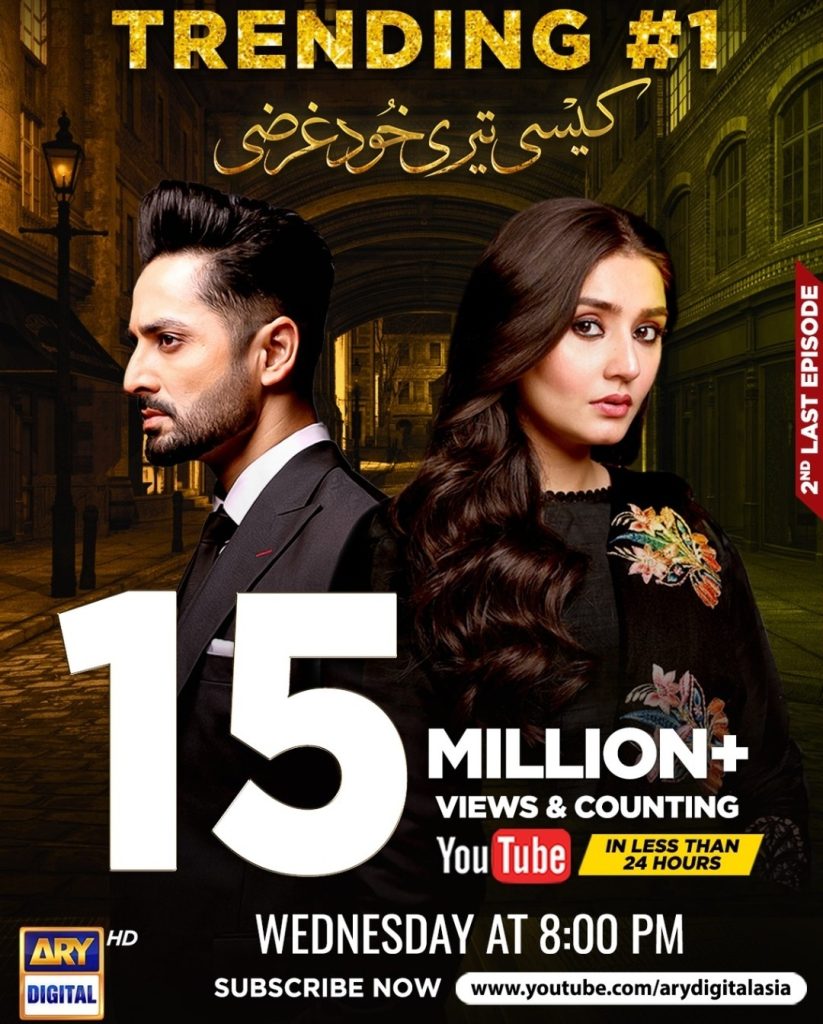 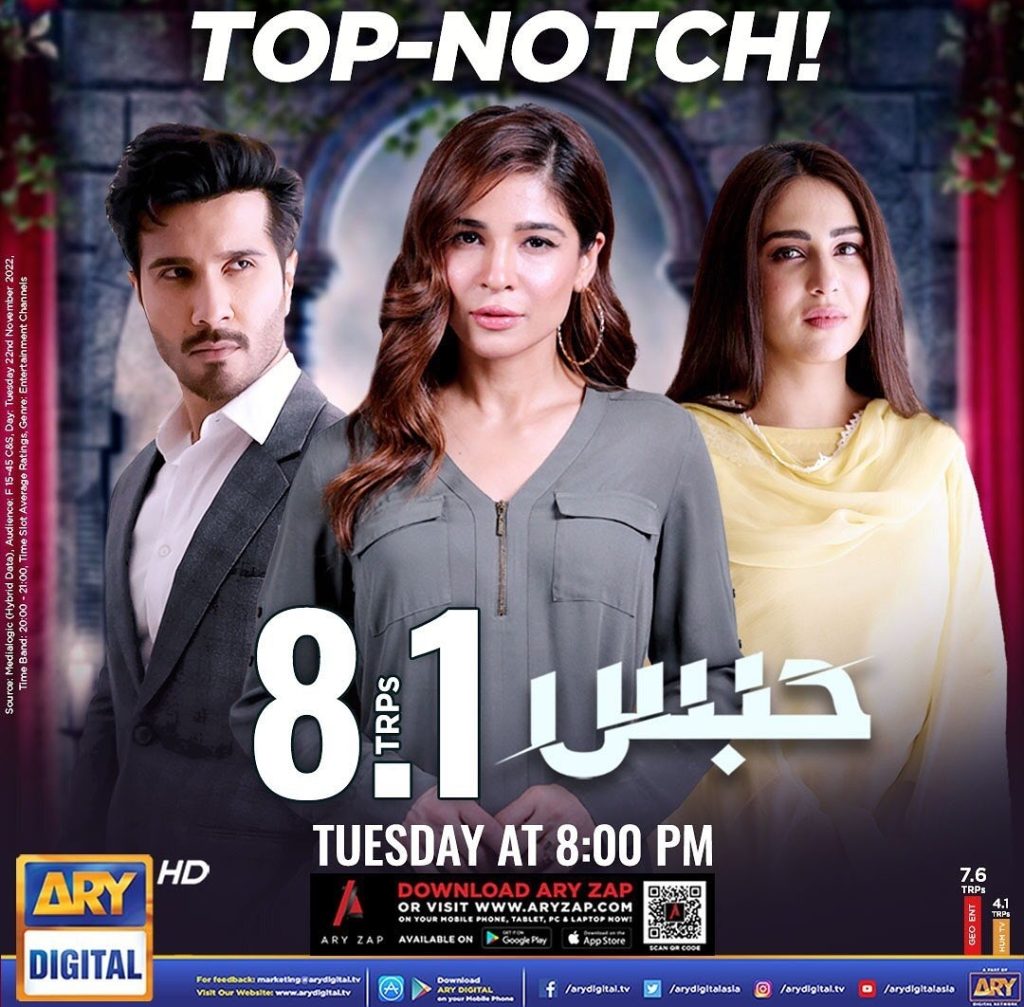 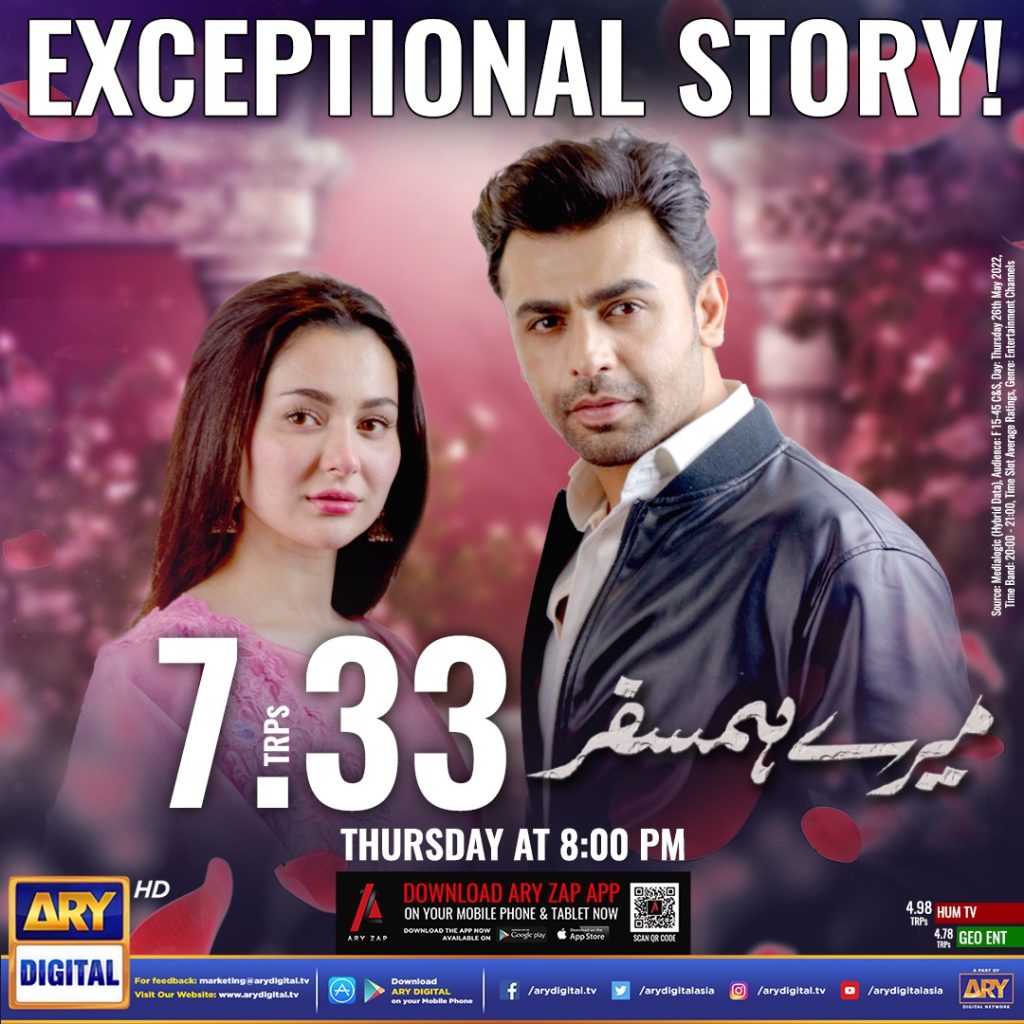 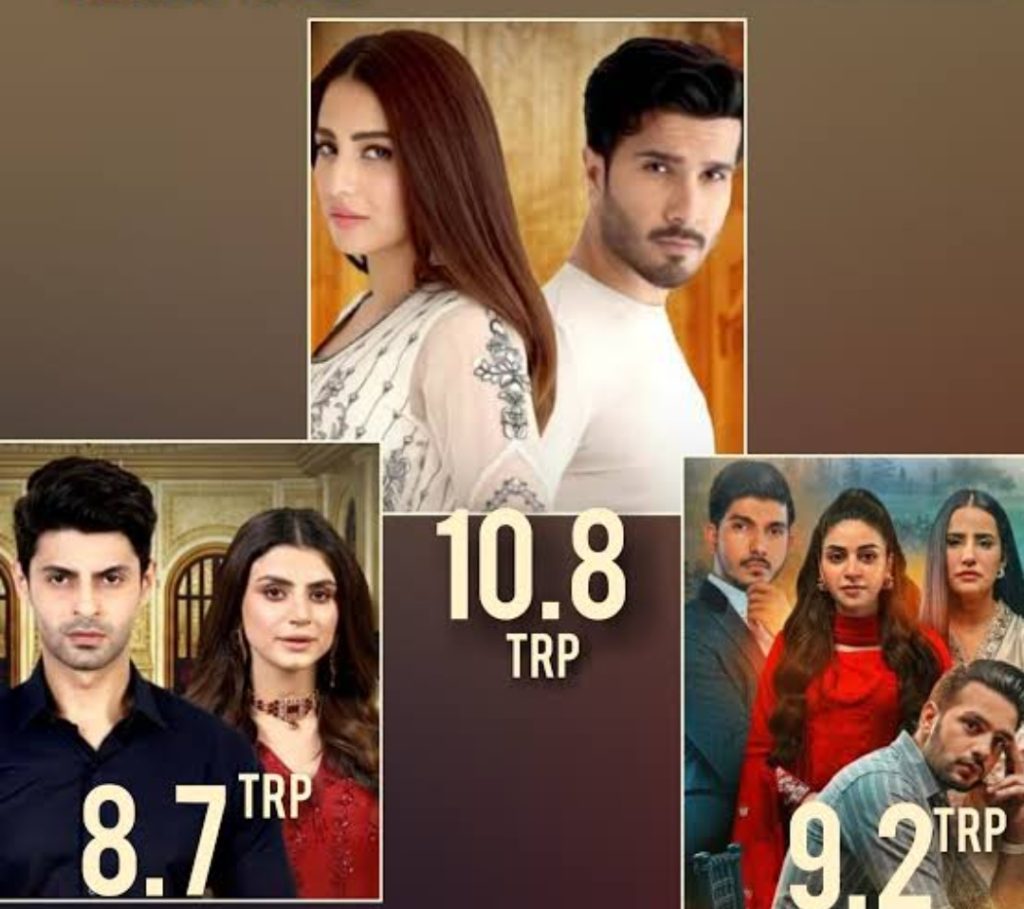 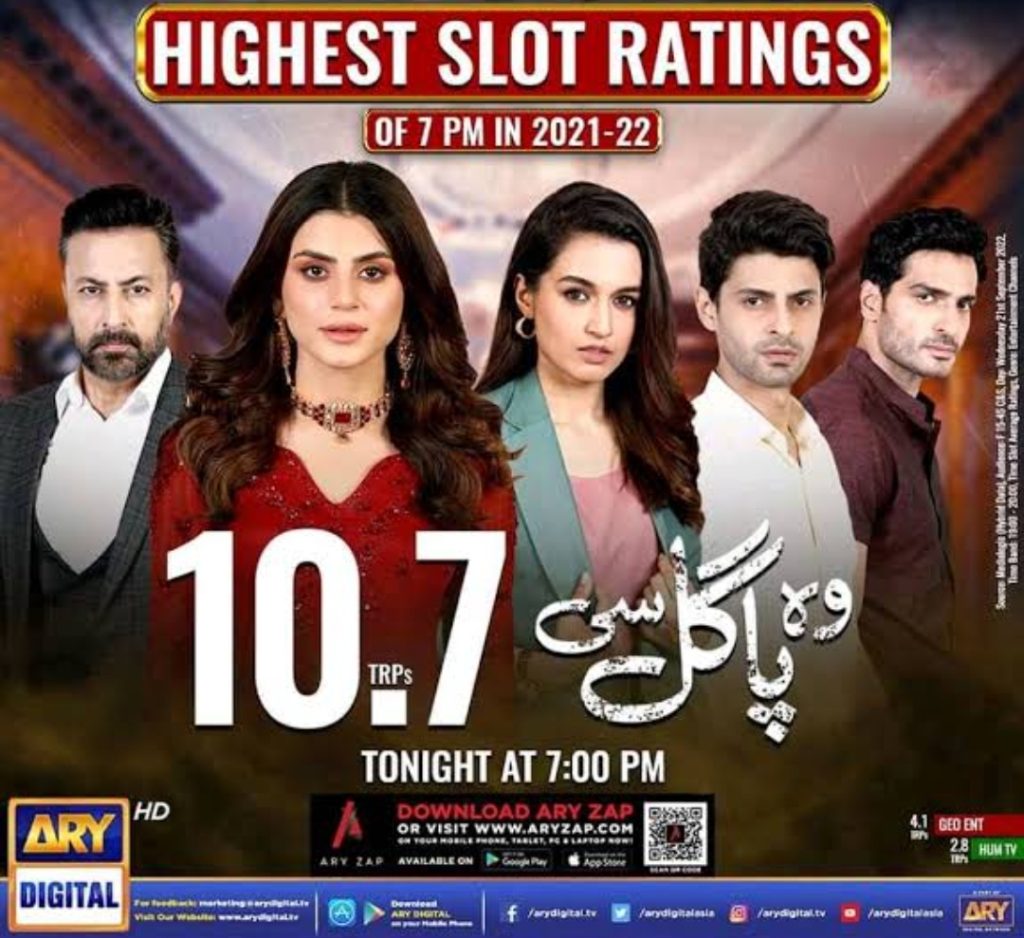 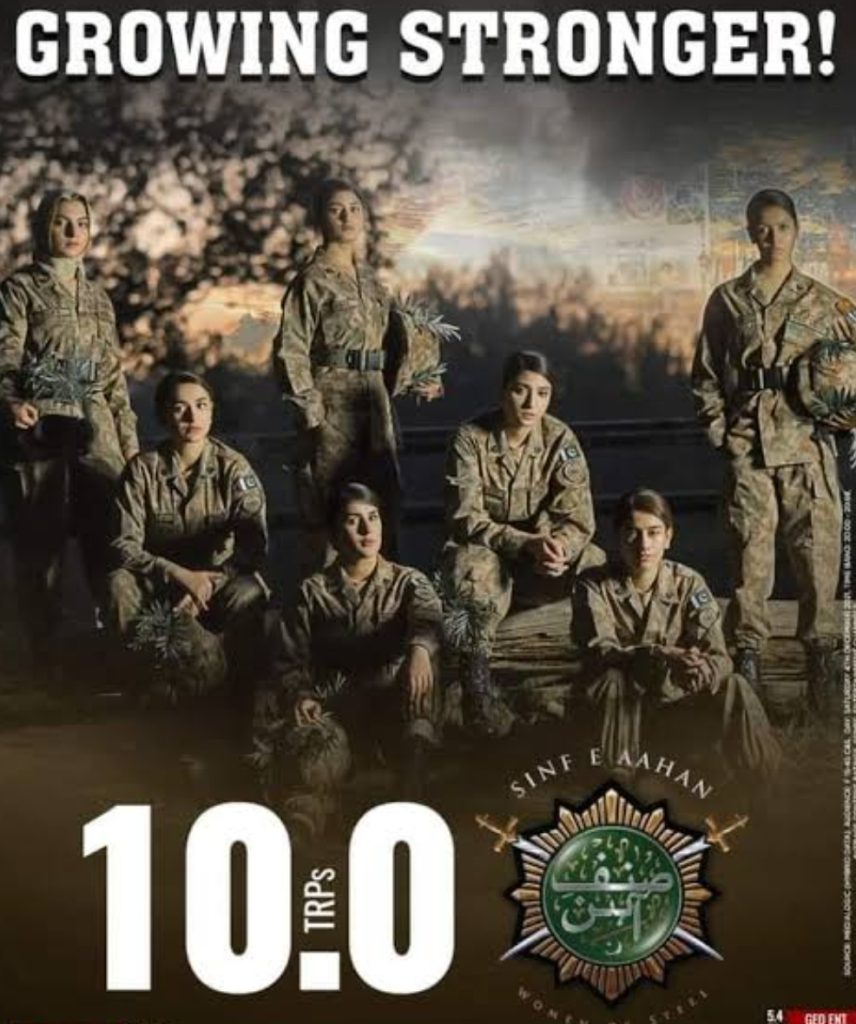 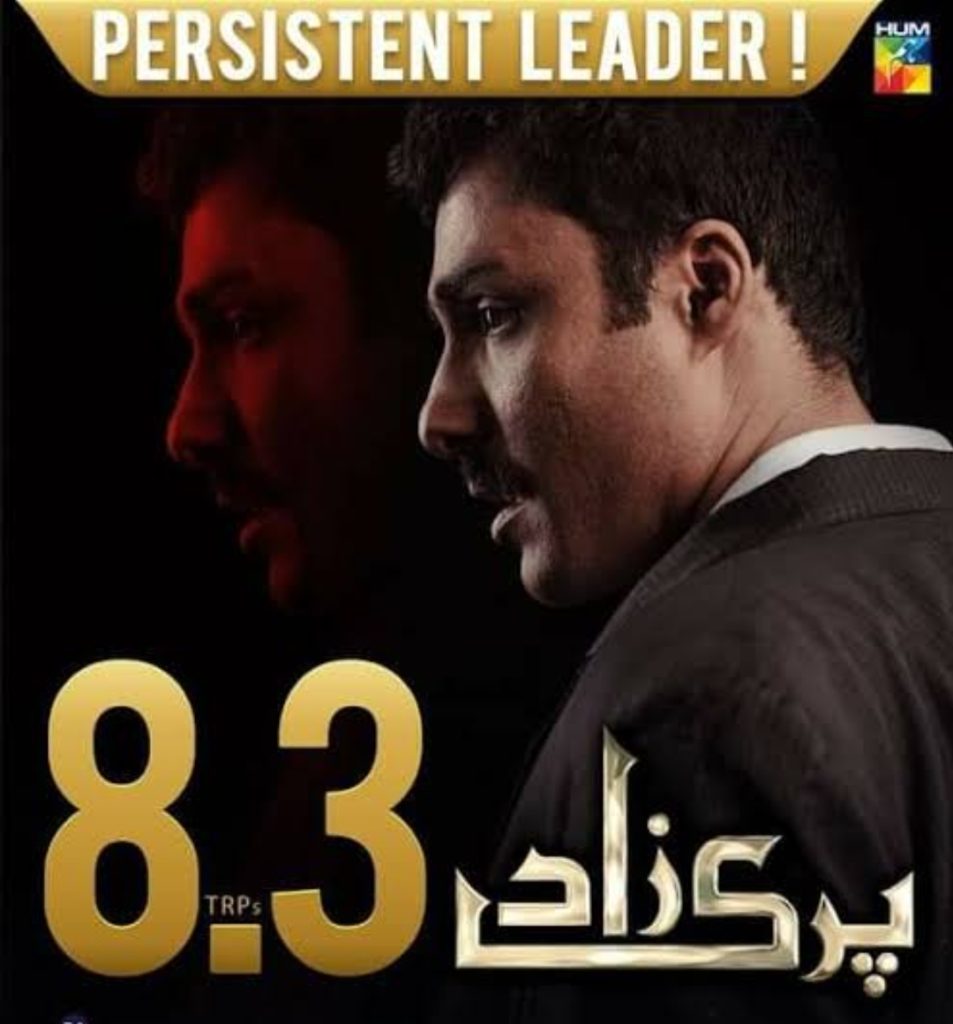