Fazila Qazi is a very talented Pakistani television actress. She has been part of drama industry since early 90’s. Actress Fazila Qazi has appeared in many hit PTV dramas, fans adore the perfect celebrity couple of Fazila Qazi and Qaisar Khan Nizamani. They also love watching the couple on-screen. Fazila has worked in many popular serial including Rozi, Kashish, Muqaddas, Khatoon Manzil, Nazr e Bad and many others.
Last week, Fazila Qazi and Qaisar Khan Nizamani shared the wedding pictures of their son Ahmed. Both the actors have two adorable and grown up sons Ahmed and Zurin. 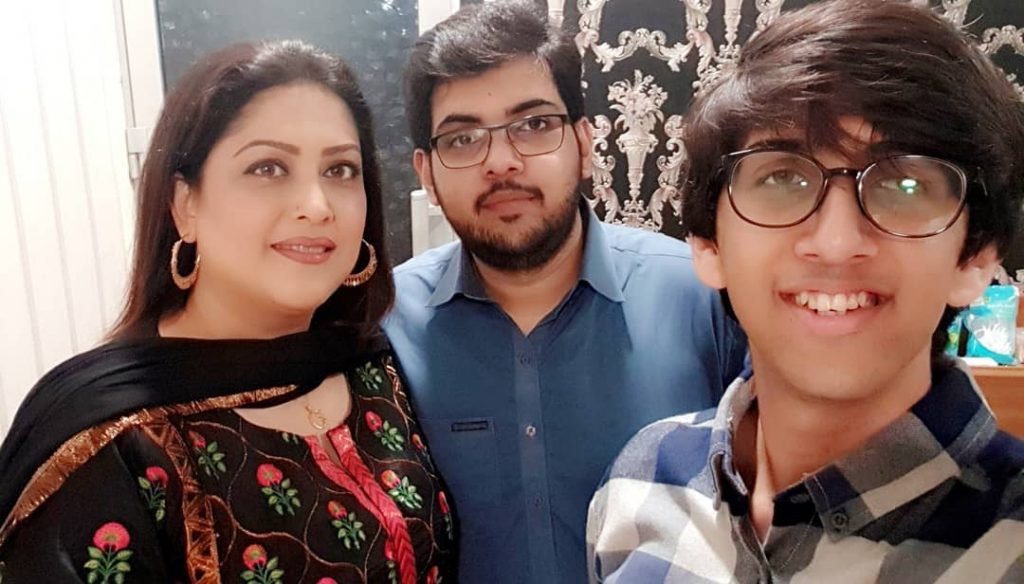 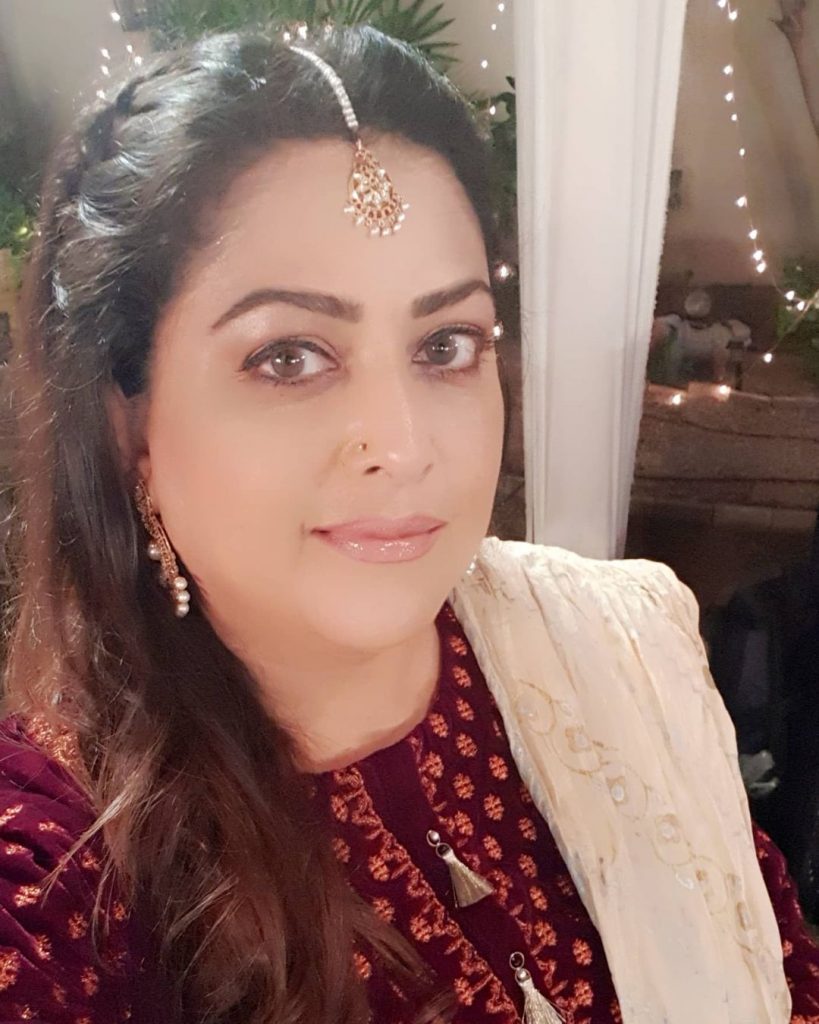 Today, Fazila Qazi has shared a few HD wedding pictures of her son Ahmed Khan Nizamani. Ahmed got married to Nahel. The friends and family of the actors also attended the wedding. Fazila Qazi shared pictures with her beautiful daughter in law in a heartwarming post. Fazila Qazi’s son and her daughter in law were making an adorable couple. Have a look at pictures: 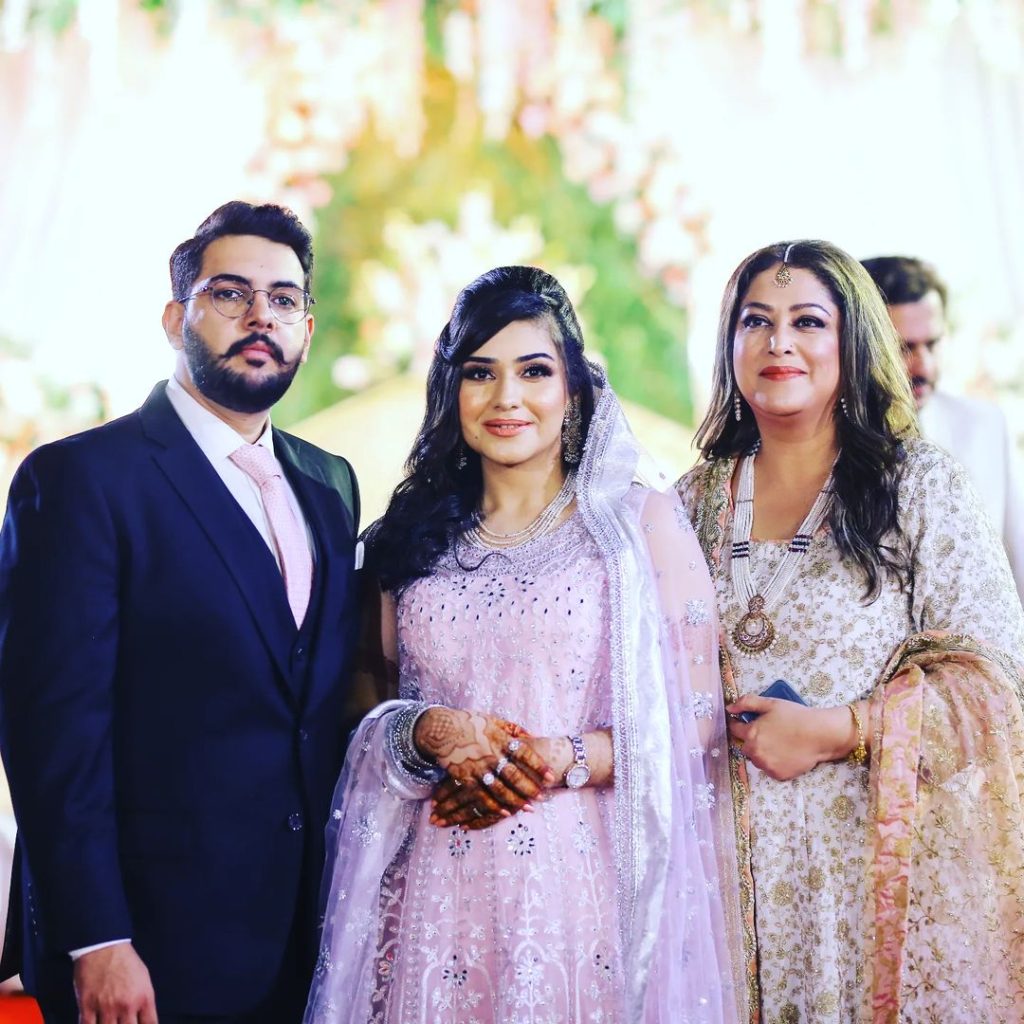 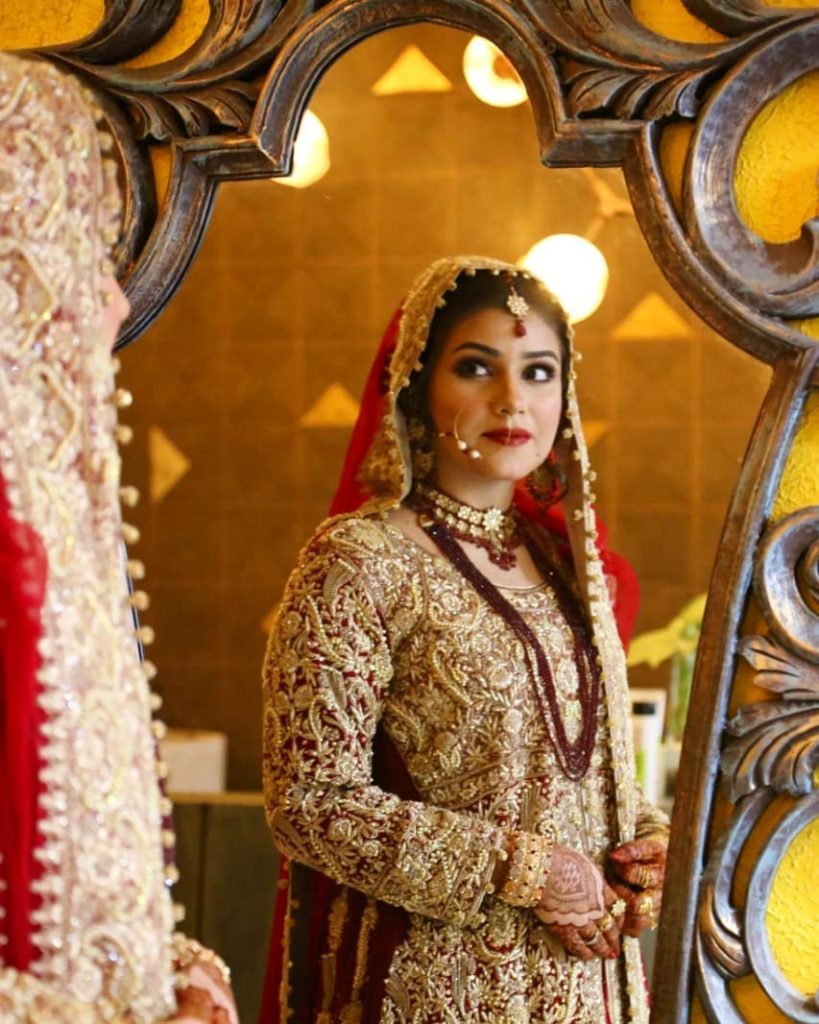 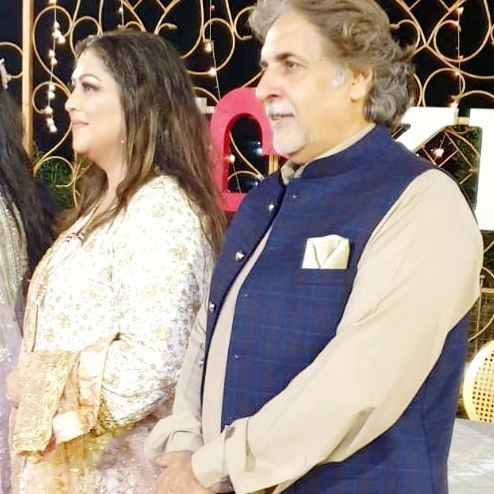 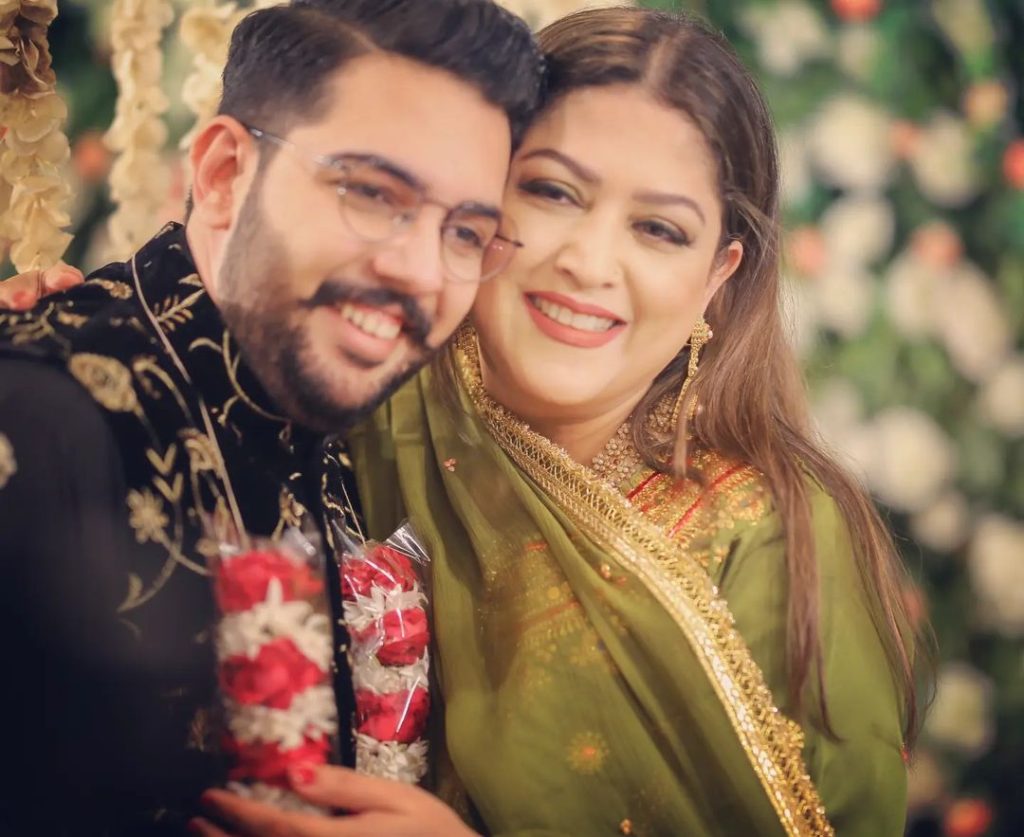 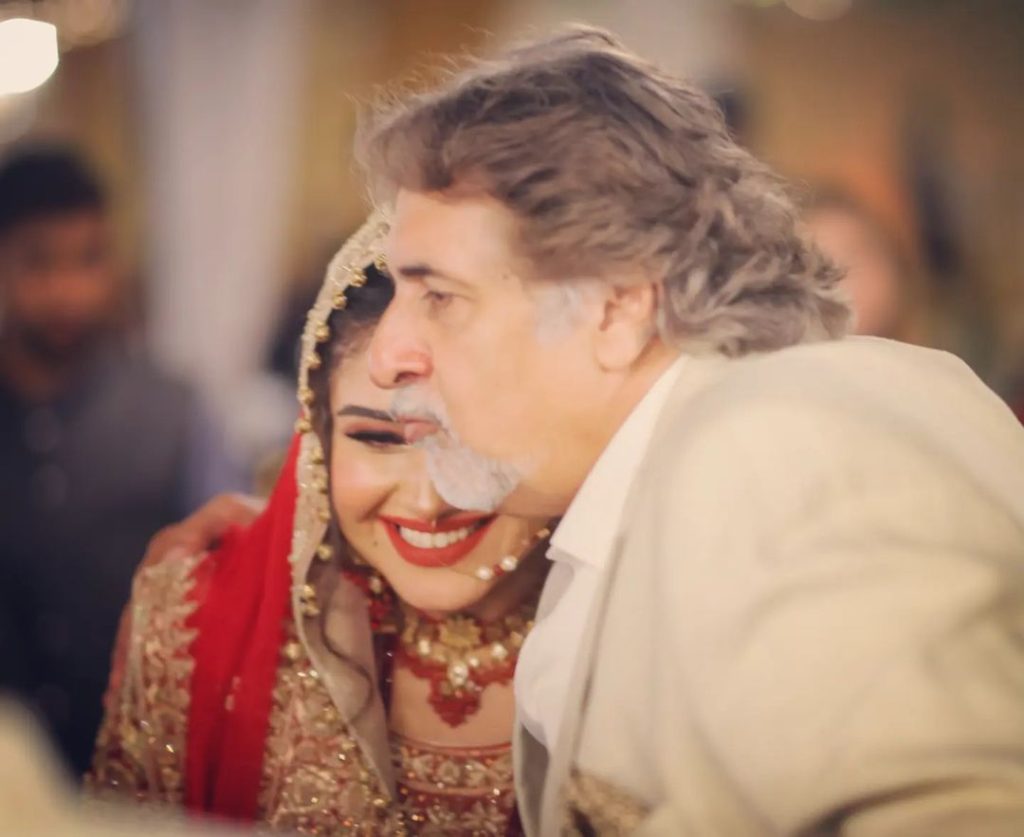 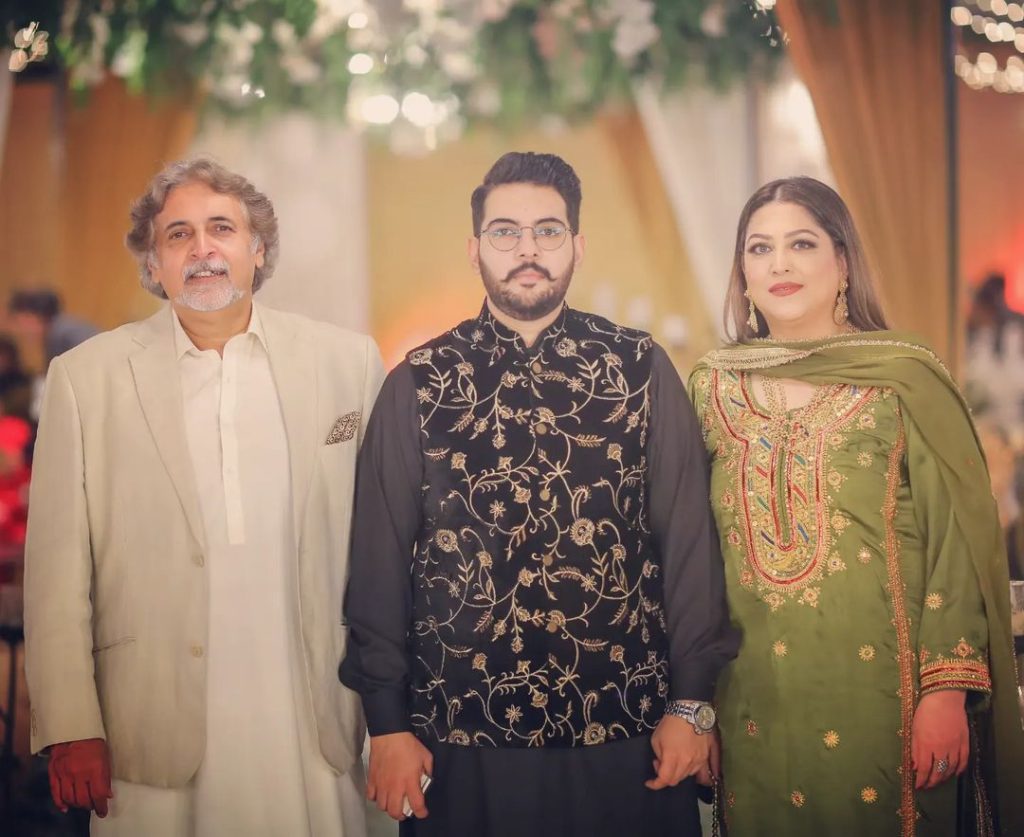 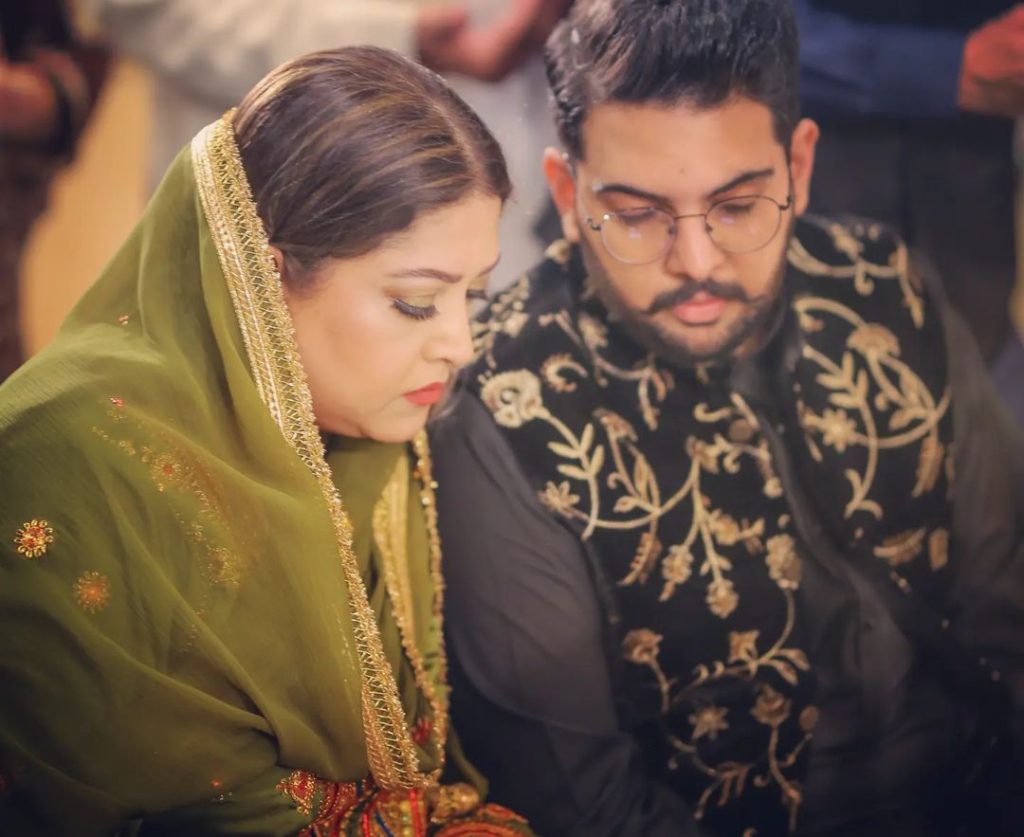 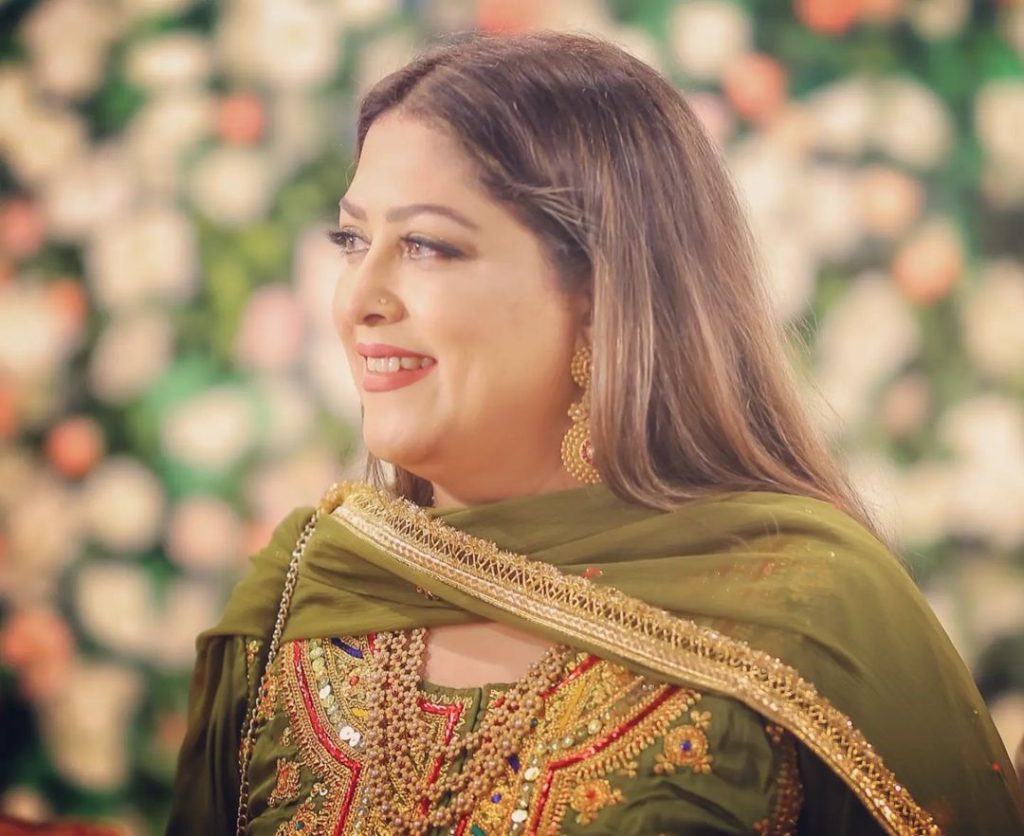 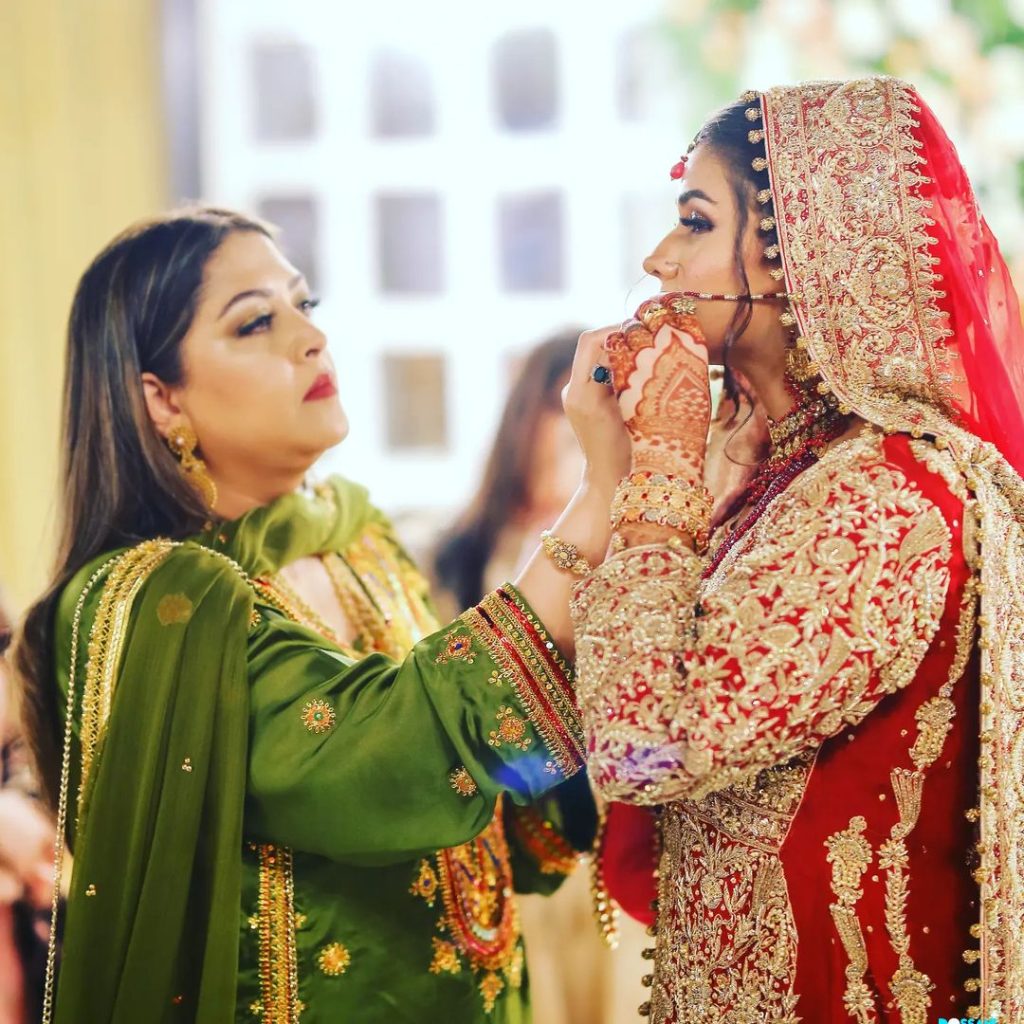 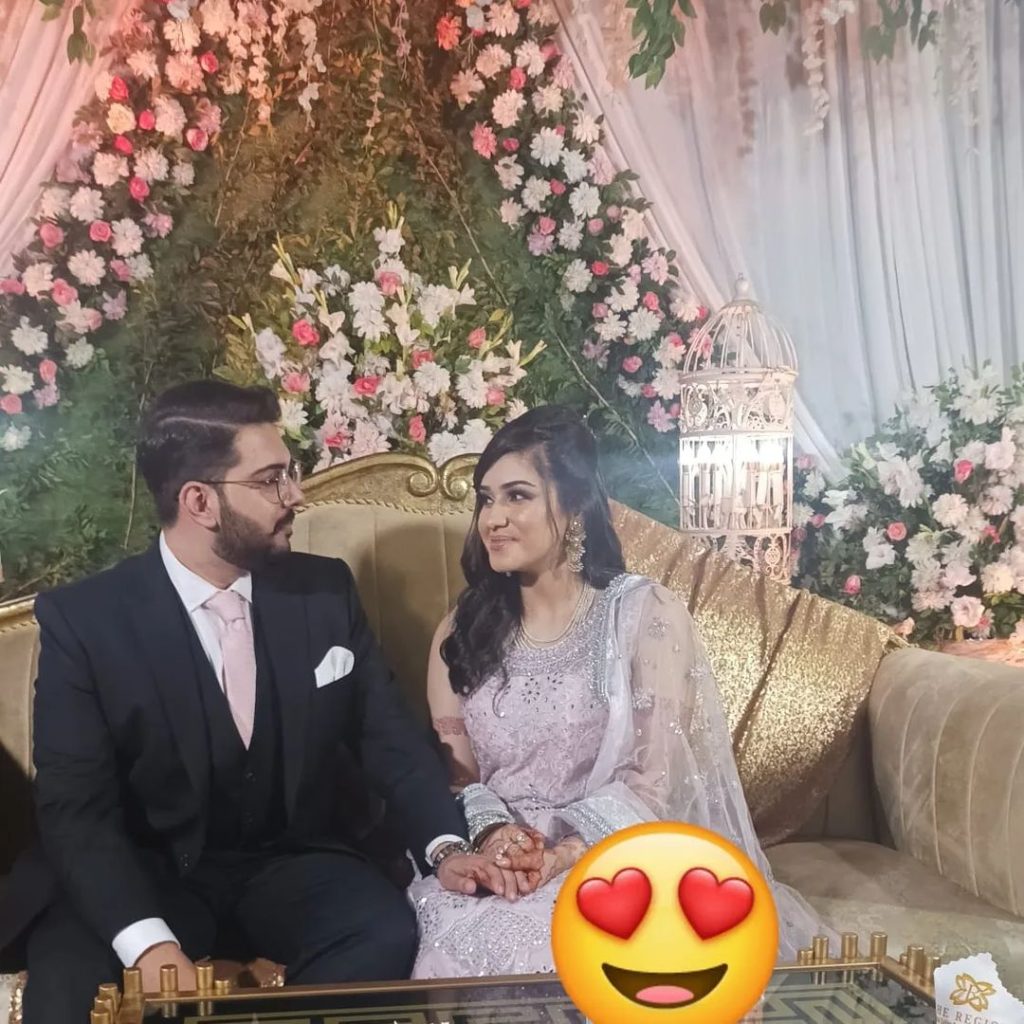 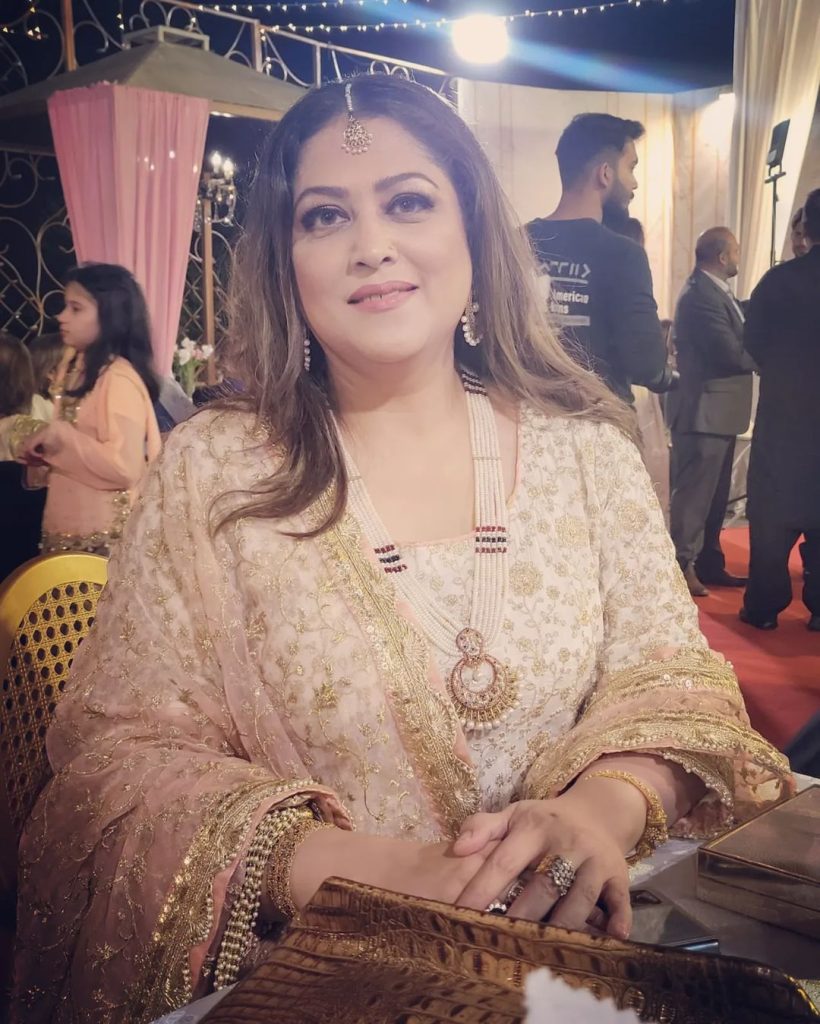 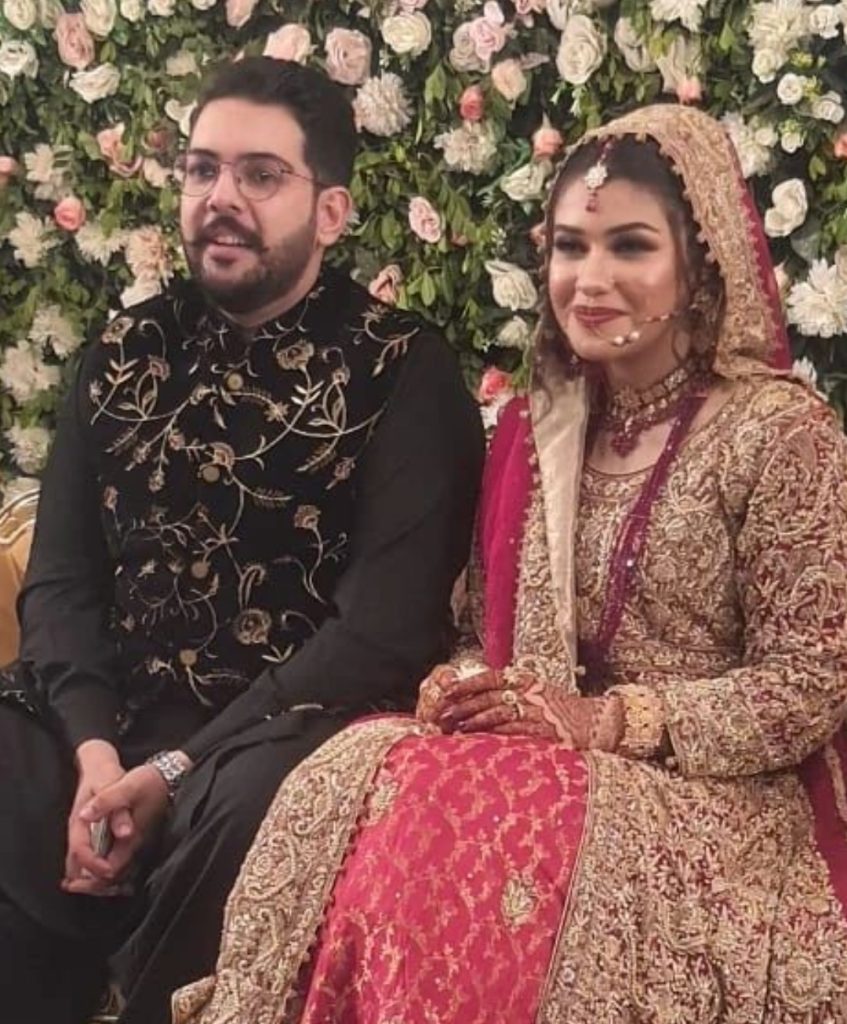 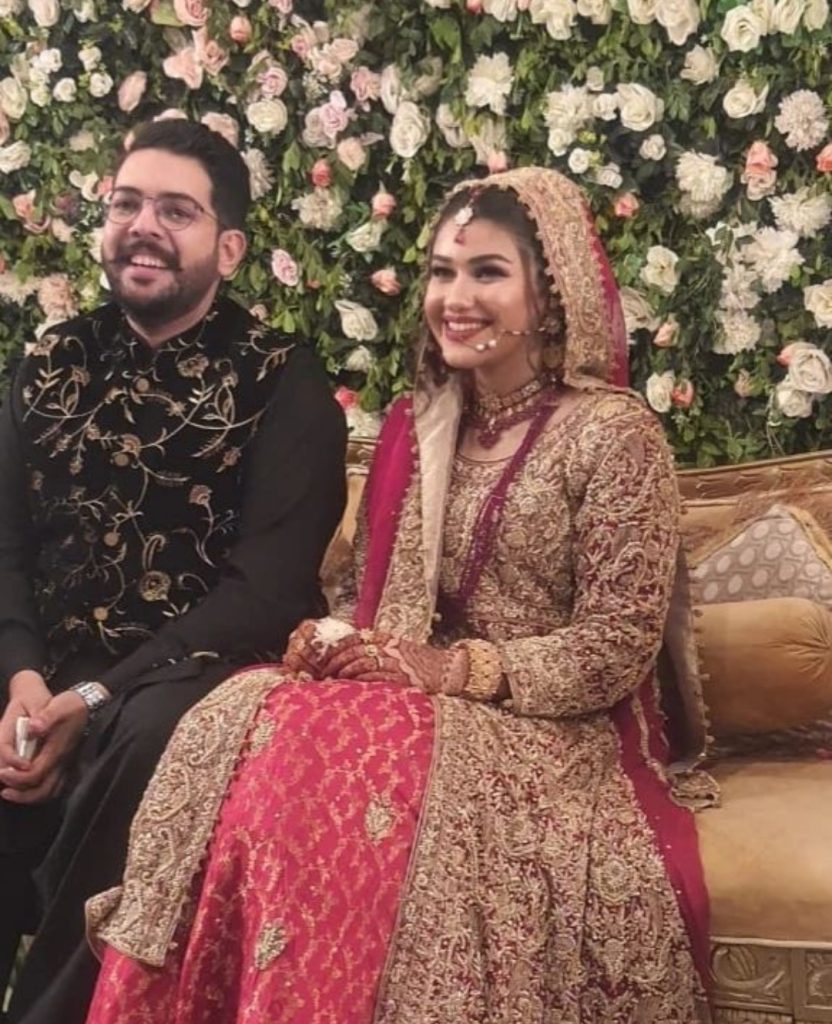 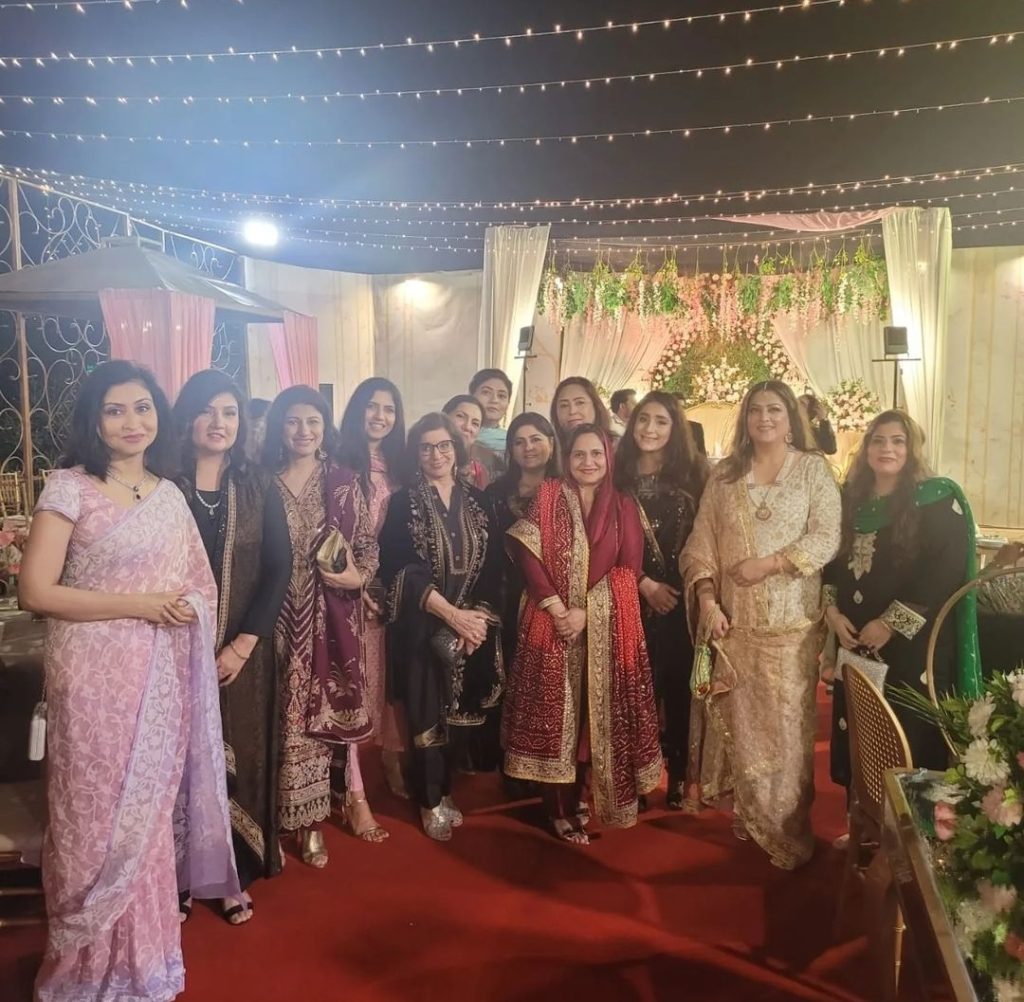 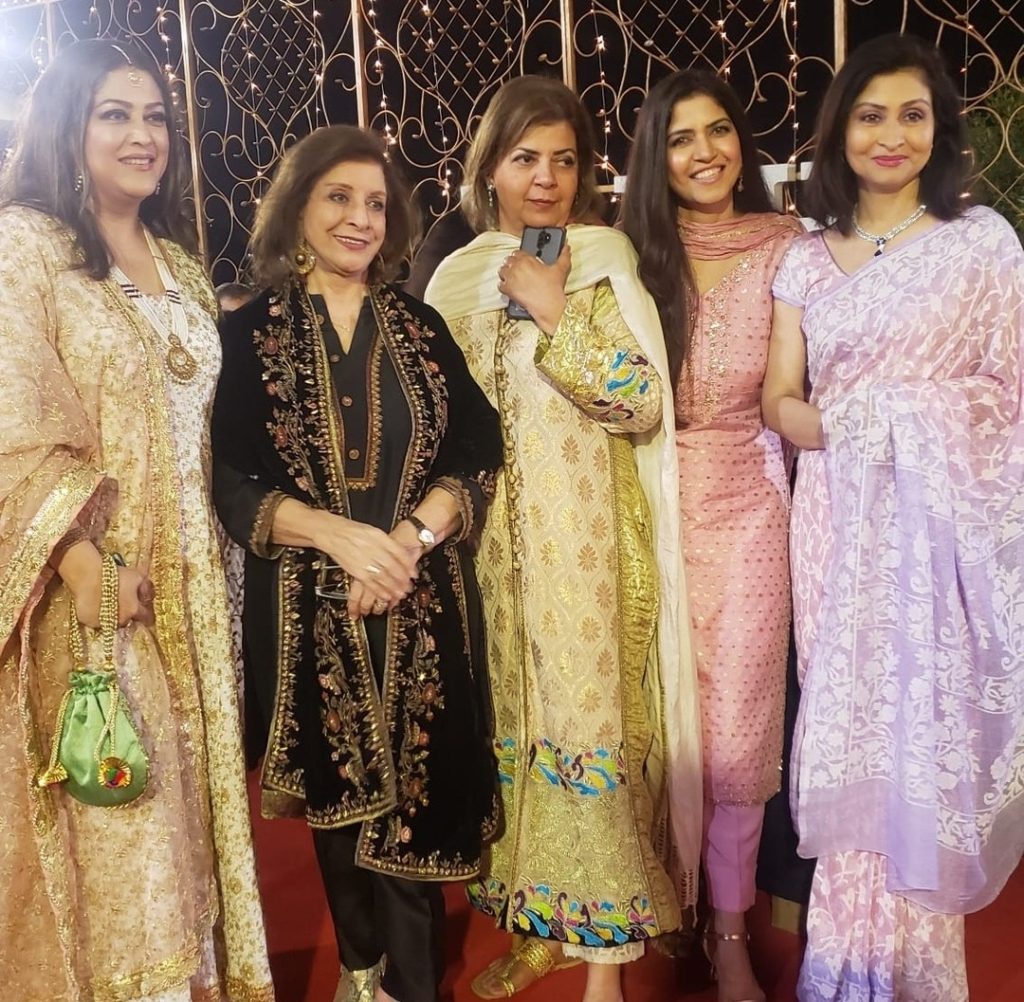