Dananeer Mobeen Is A Vision In Her Latest Bridal Shoot

Among the viral sensations that this country has seen in the pas few years, a number of them have made their career in the showbiz industry. Such a name is of Dananeer Mobeen whose journey started with a viral video of Pawri Horai Hai. The video was recreated by many stars all over the world. From Mahira Khan to Ranvir Singh everybody hopped on to the Pawri Horahi Hai trend. This gave Dananeer huge exposure and she also officially joined acting with Sinf e Aahan where she played Syeda Sidra. Her character was loved by many and she has been a constant on shows and advertisement campaigns. 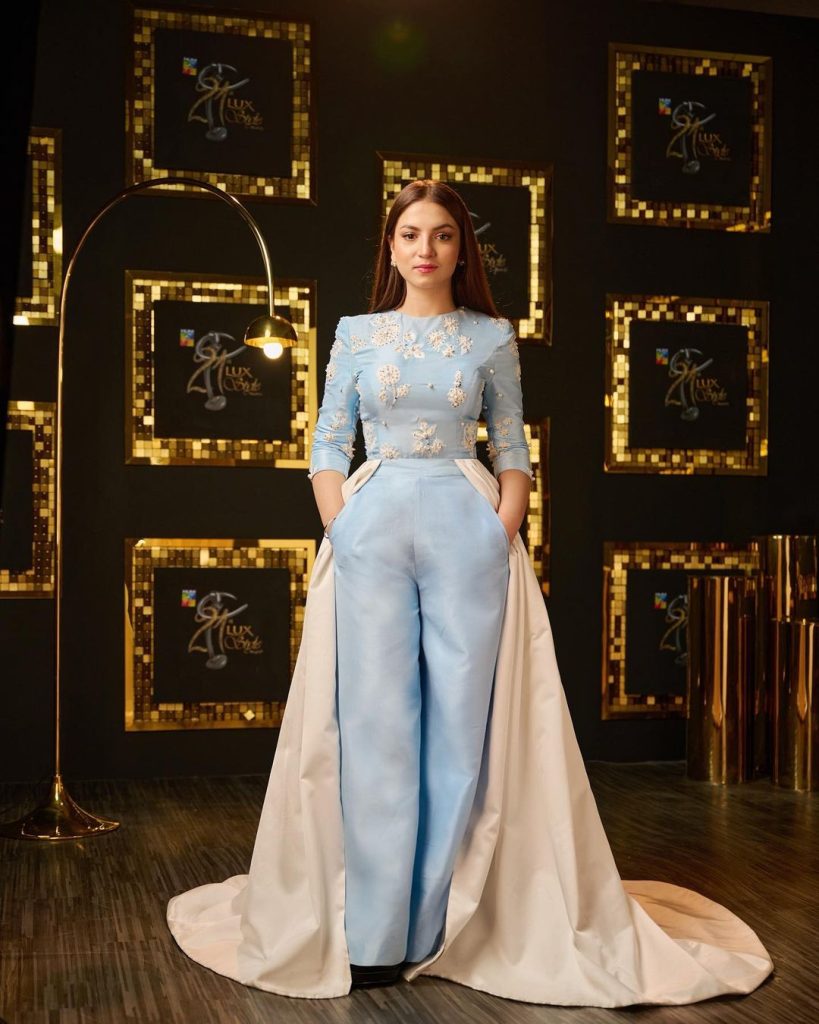 Dananeer Mobeen got an opportunity to host a segment of Pakistan’s biggest award show Lux Style Awards this year and she will be seen in a new drama opposite Khushhal Khan as well. She also did bridal shoot with Maha Wajahat Khan and she looked like a young bride would wish to look like at her wedding. She showed her bubbly personality in the shoot as well and was styled for different events of a Pakistani wedding. Here have a look: 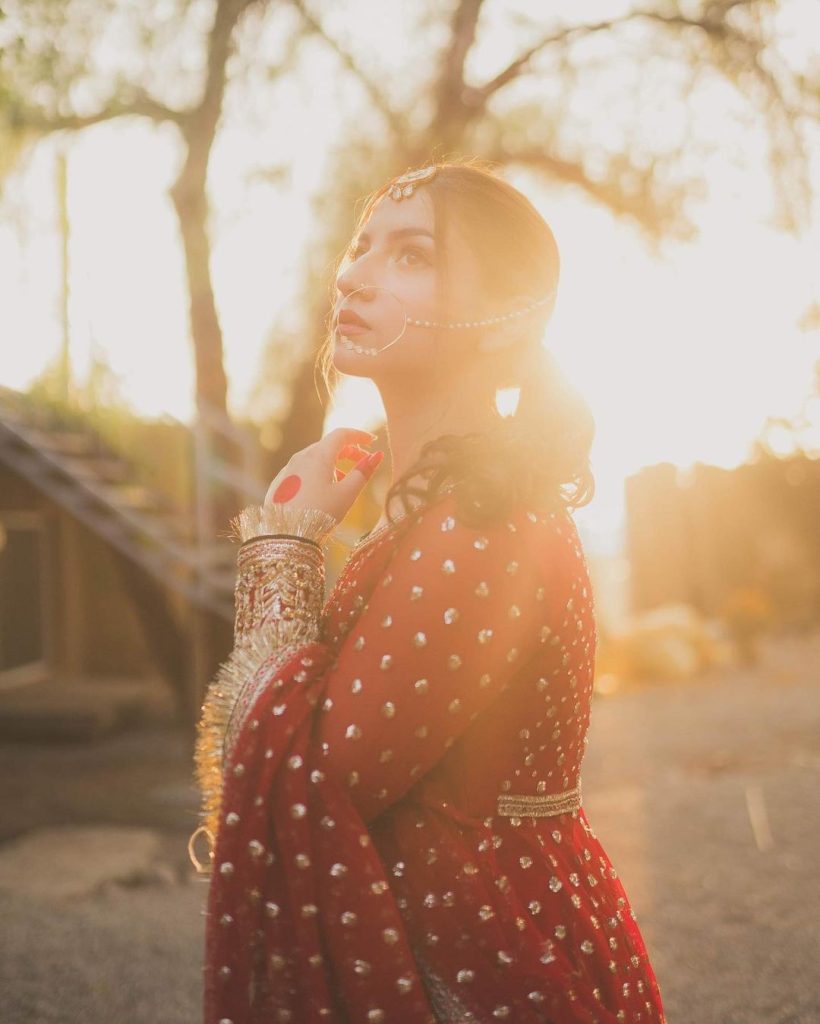 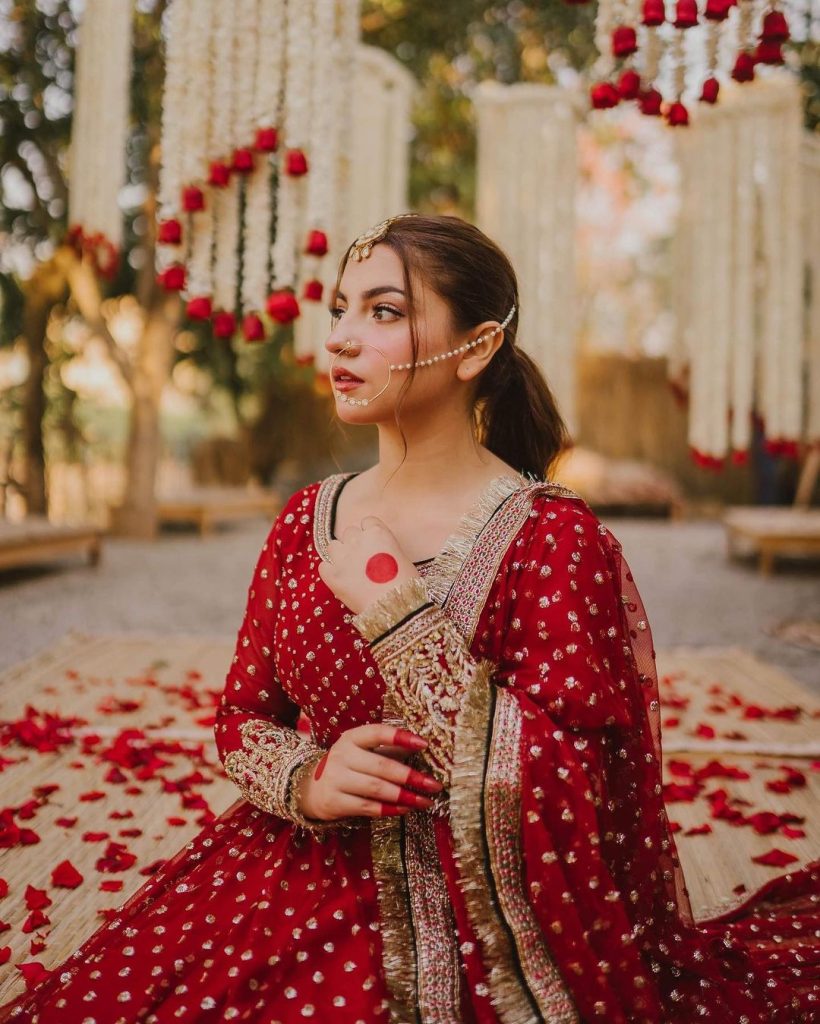 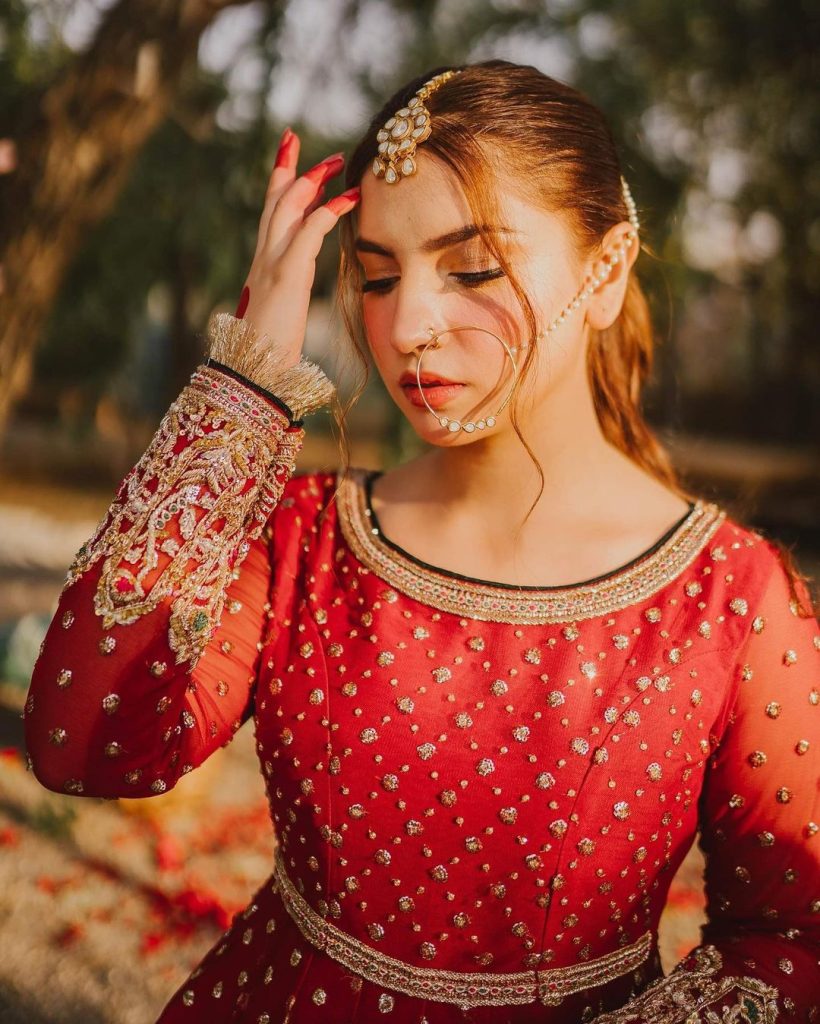 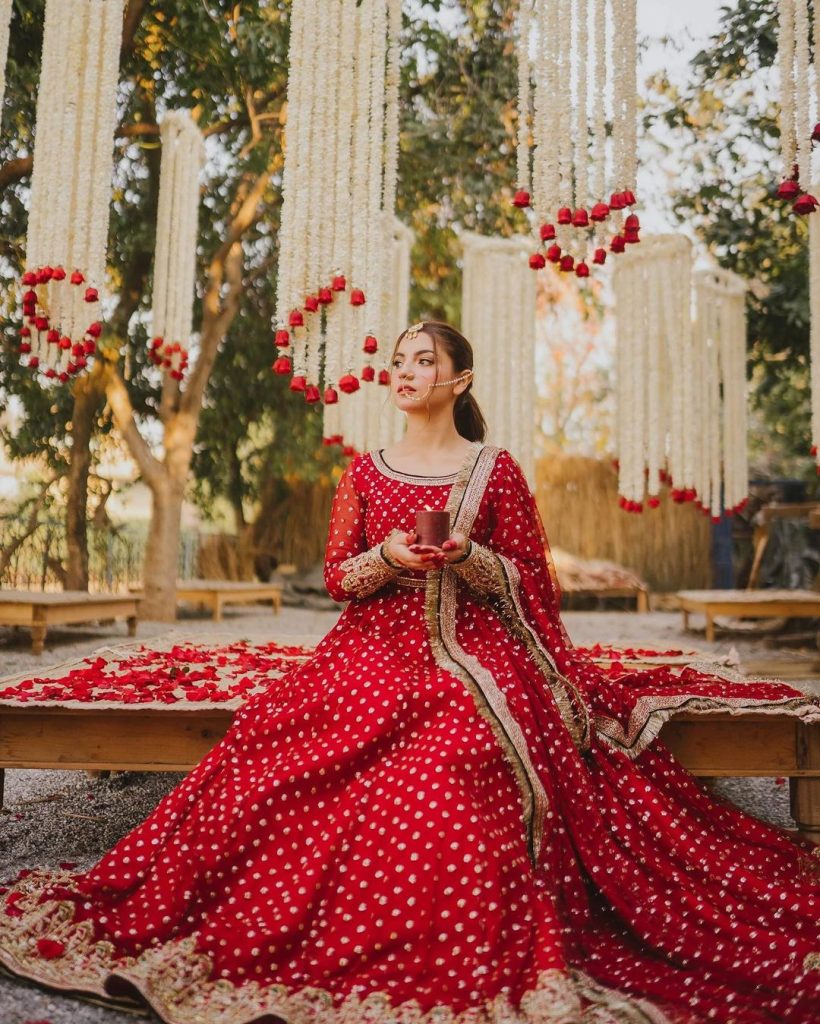 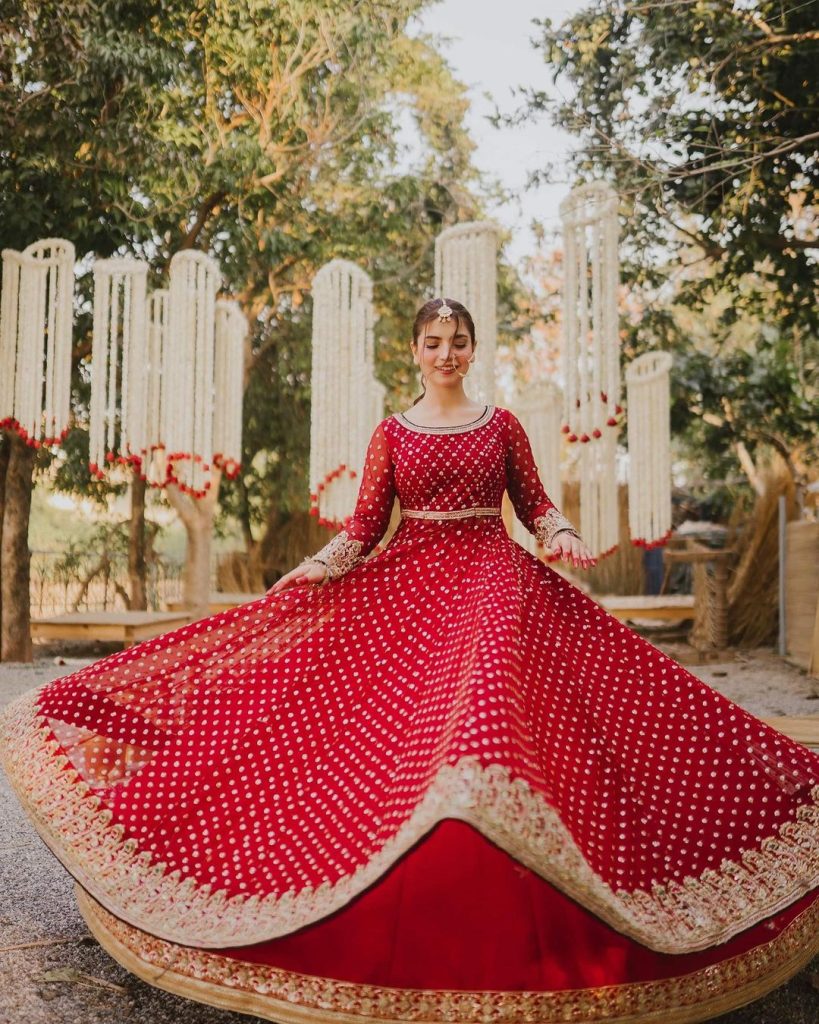 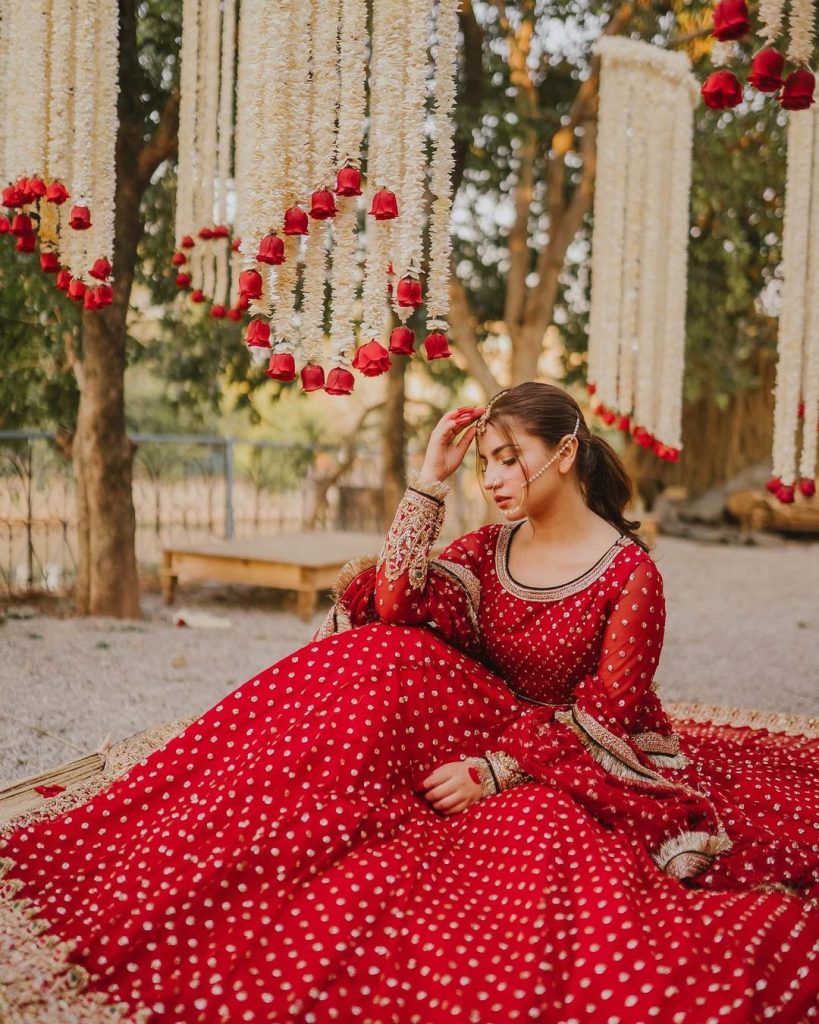 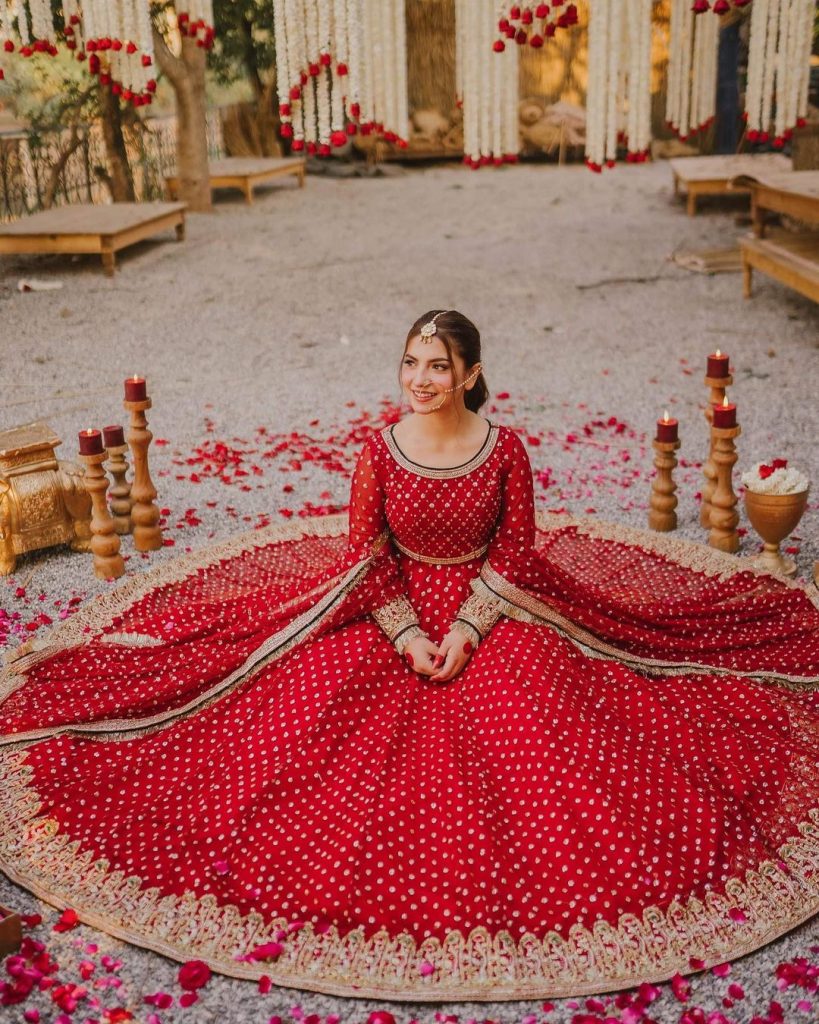 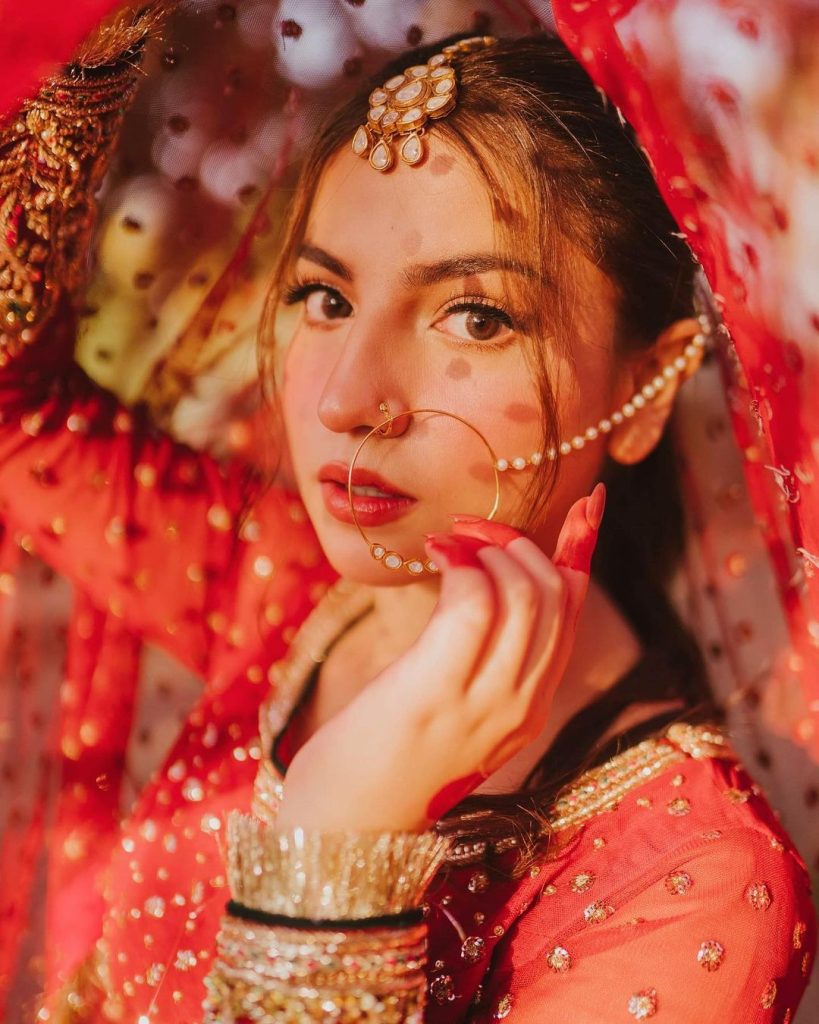 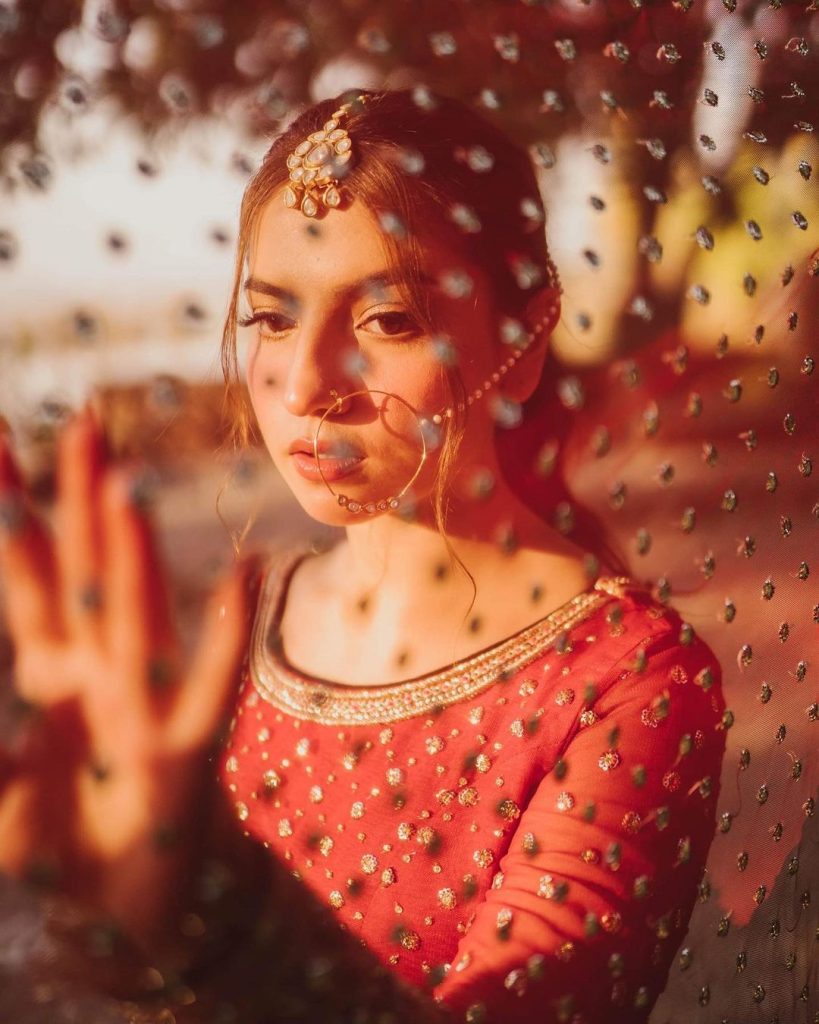 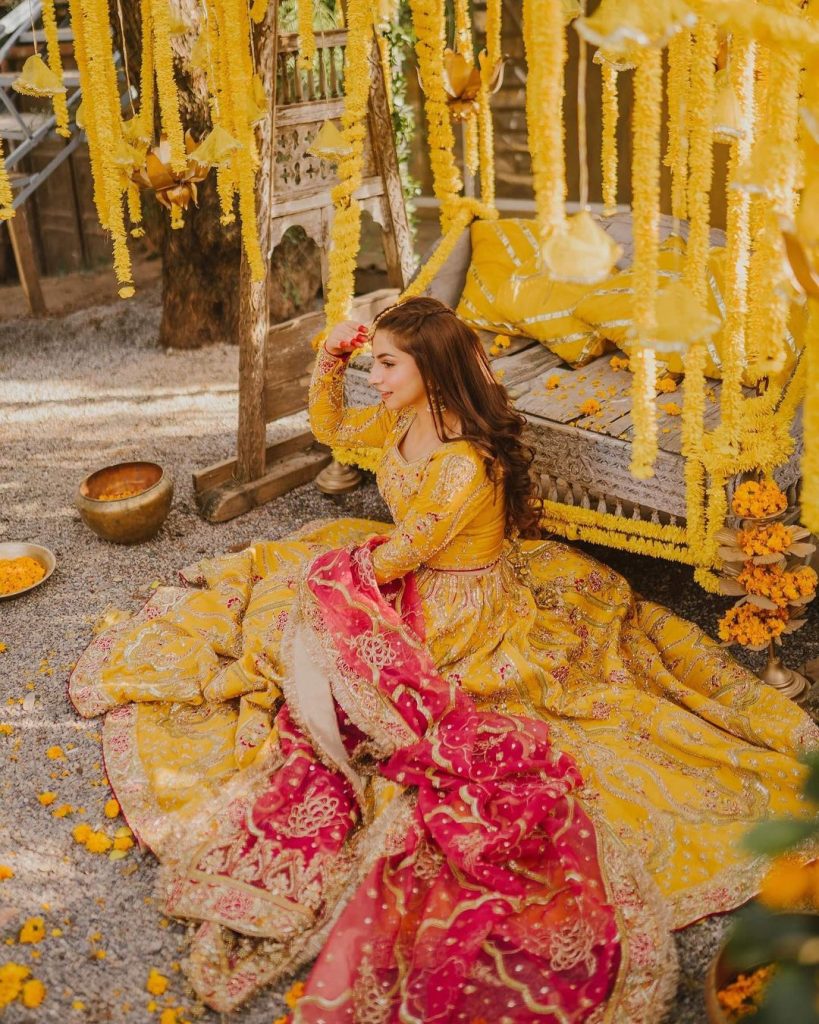 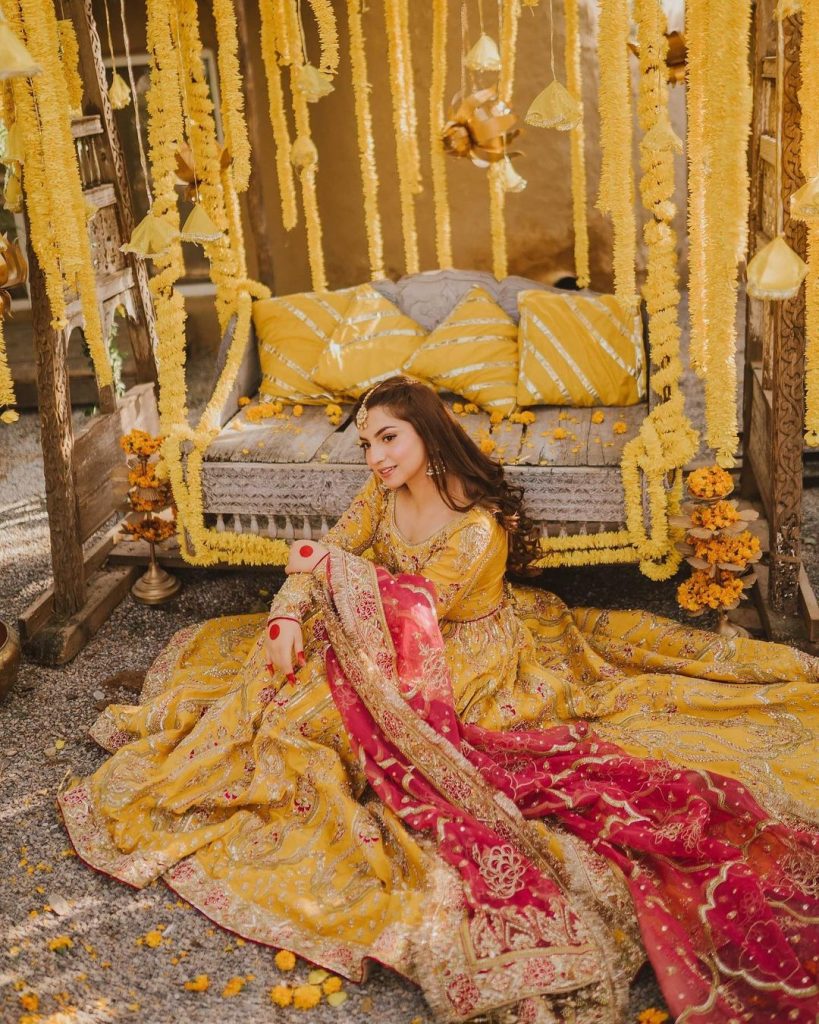 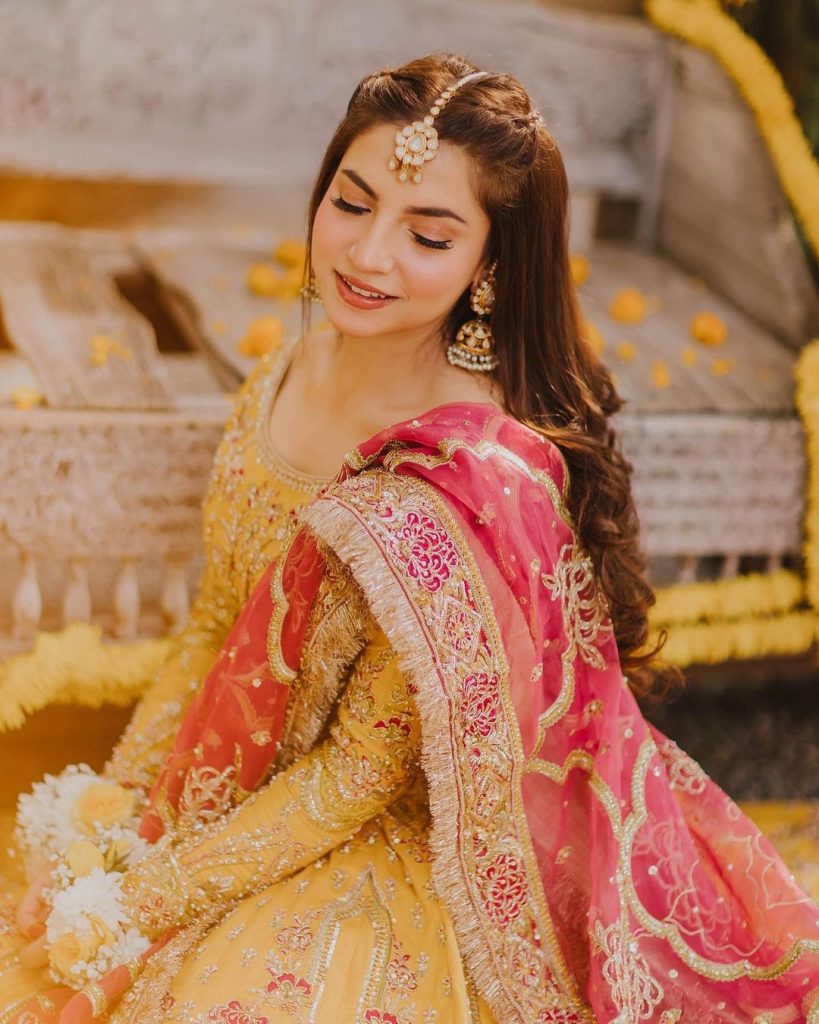 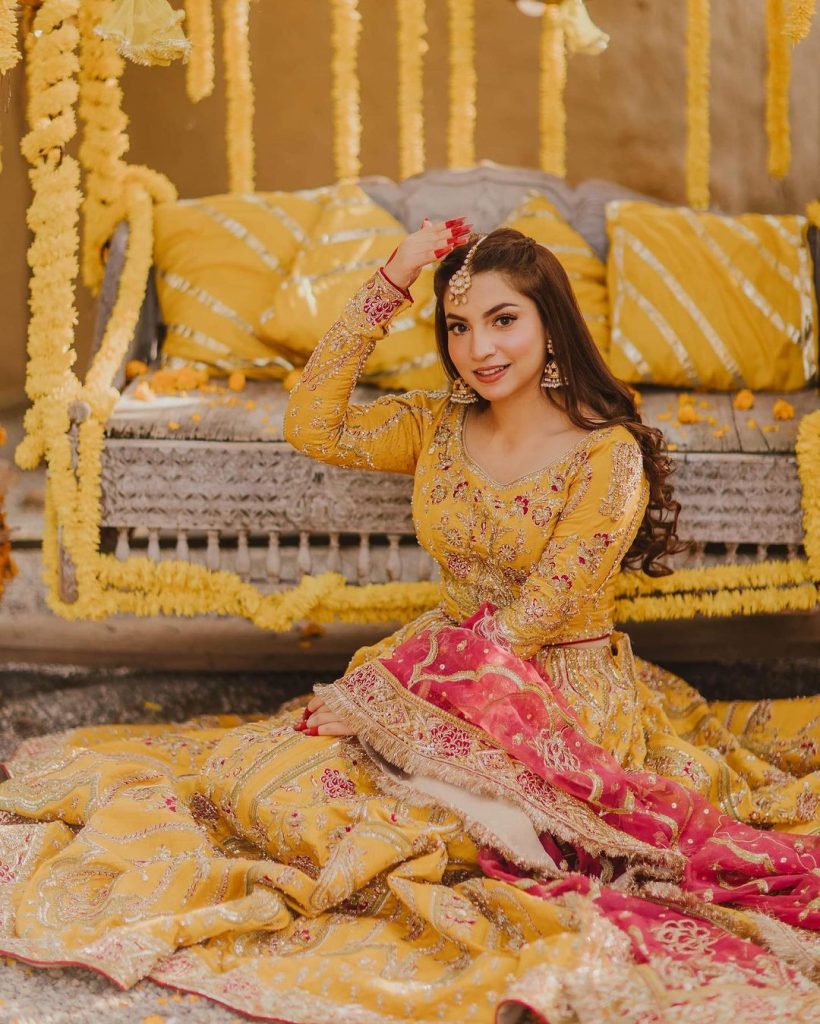 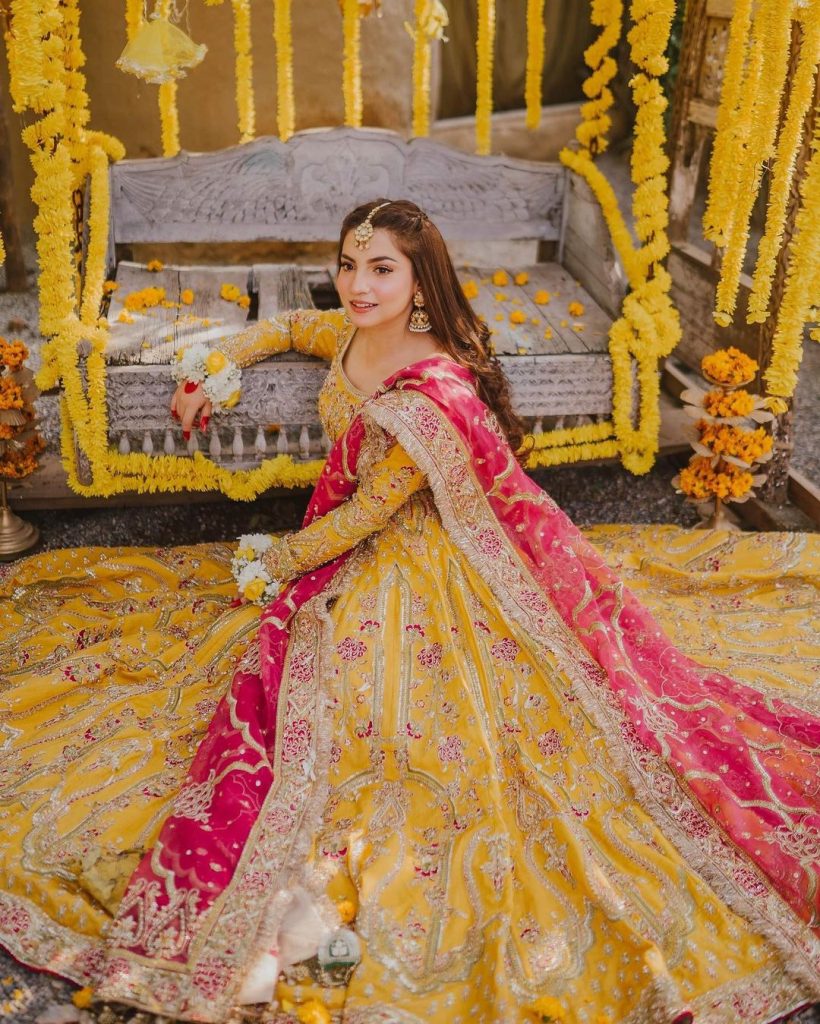 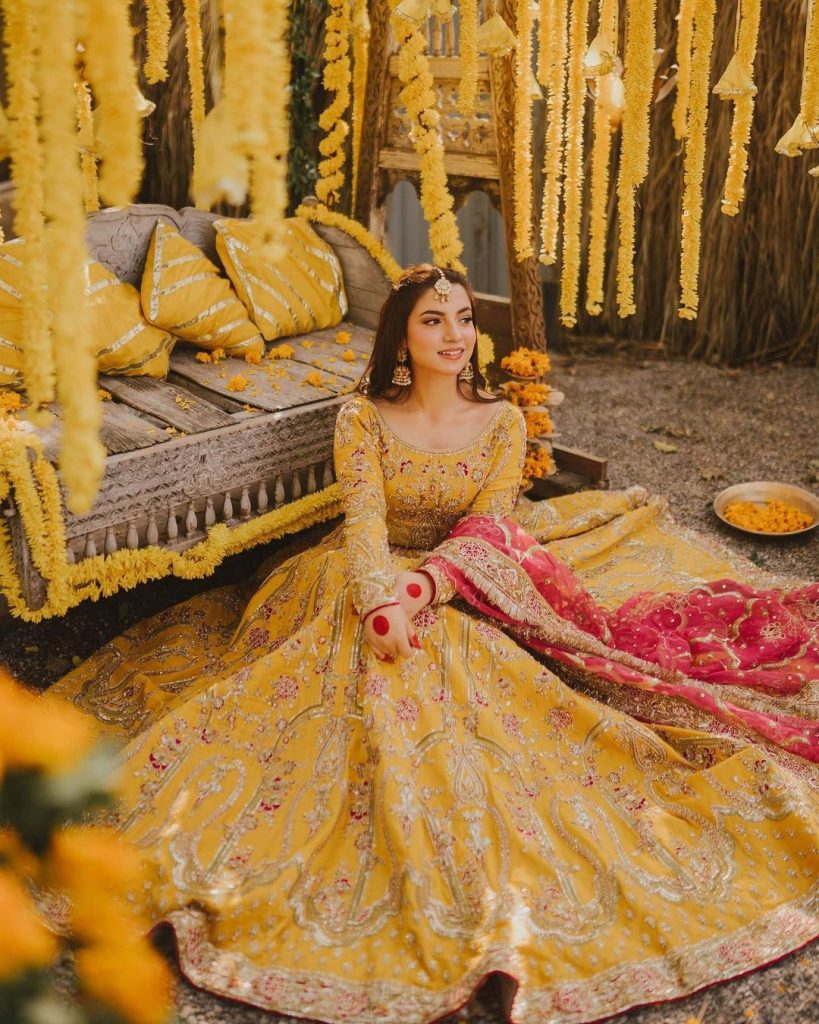 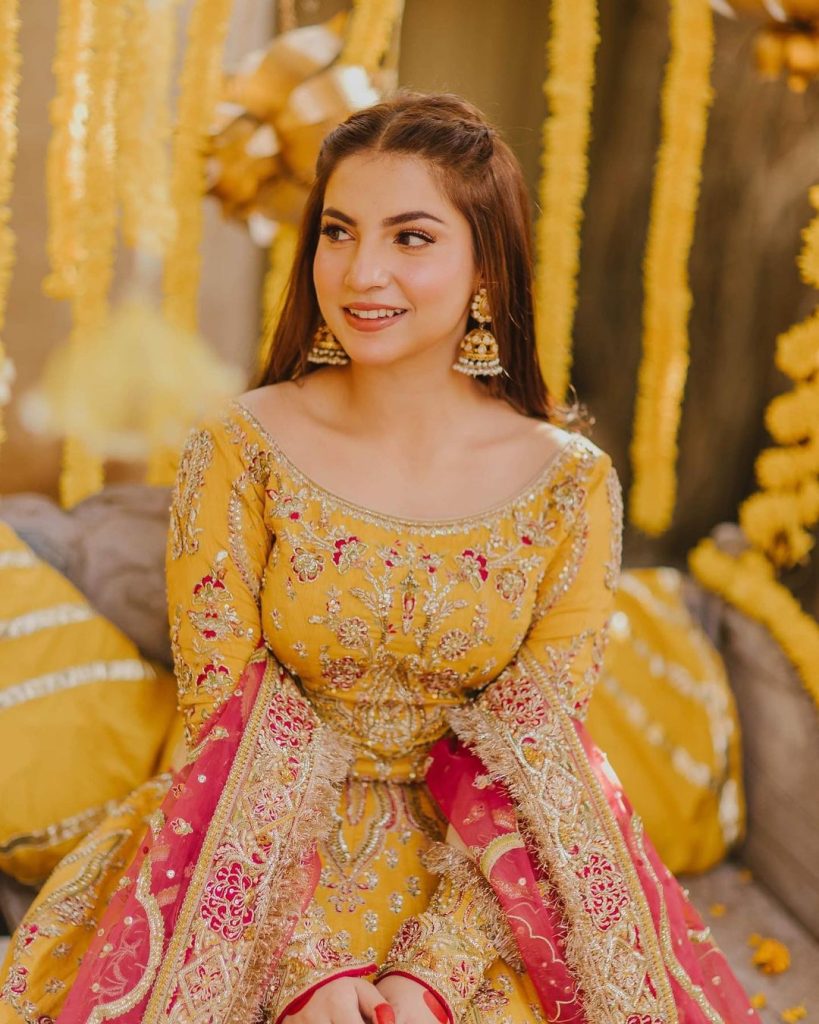 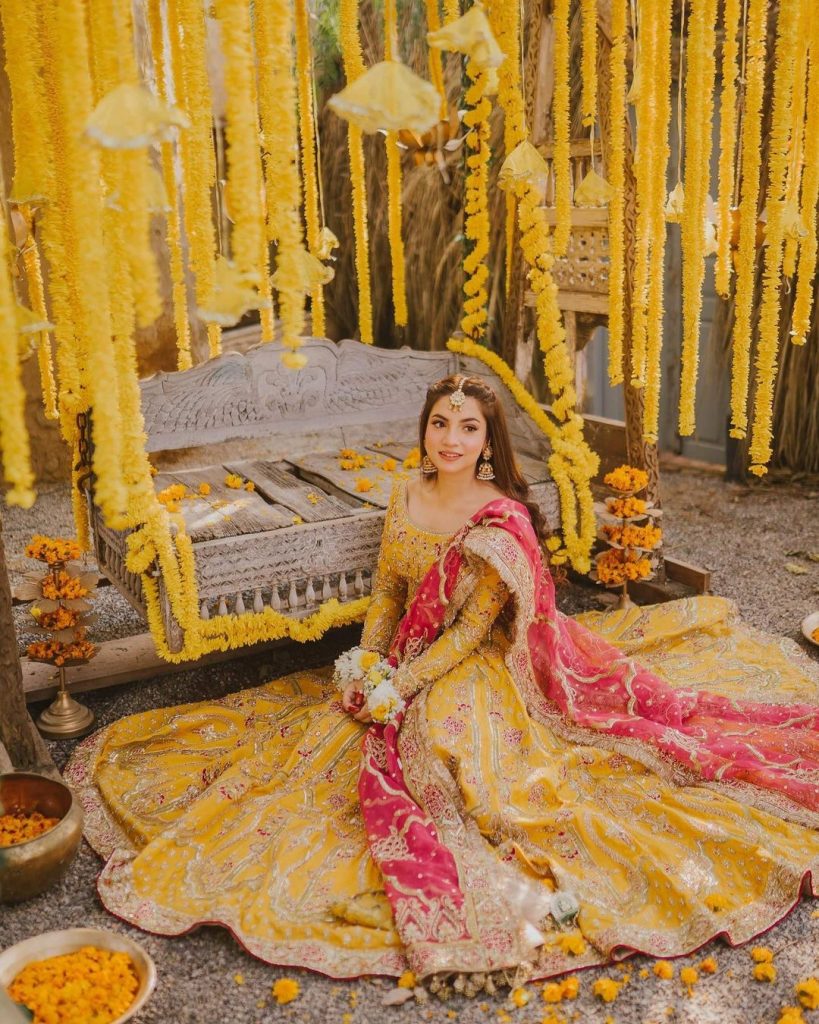