We are listening to the melodious voice of Kaifi Kahlil everyday in the OST of Hania Aamir, Wahaj Ali and Zaviyar Nauman starrer Mujhe Pyar Hua Tha’s OST. We also know him from the Coke Studio 14’s super hit Kana Yaari. The song put beautiful aloch music on the map and everyone was crooning the beautiful Kana Yaari and appreciating the talent involved including Wahab Bugti, Kaifi Khalil and Eva B. Many people who were not aware of Kaifi’s talent before got know about him through Coke Studio’s Kana Yaari. 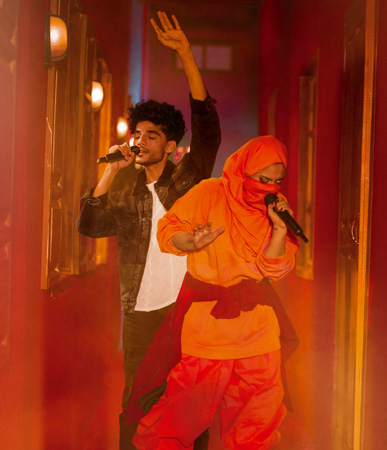 The singer was a guest on Fuchsia where he shared the struggles of his personal life. He shared the story of how excited he was when he got a call from Xulfi and how difficult it was for him to keep mum about such a huge achievement of landing a song in Coke Studio. Kaifi was over the moon to get that call. 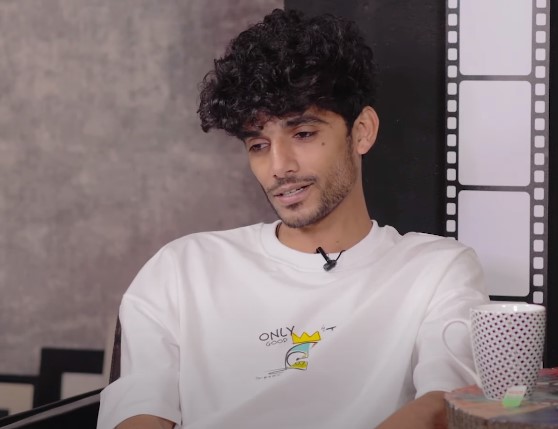 He shared that he sent three songs of his and Kana Yaari got selected:

He also shared that he is resident of the talent hub Lyari but he was not able to attend school in his childhood due to the struggles he was going through in life. 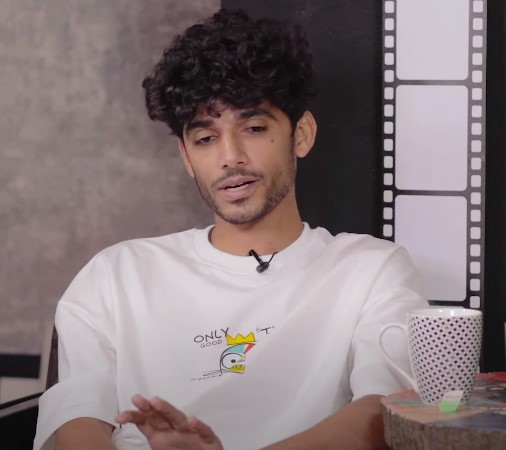 Here is what he went through as a child:

Kaifi Khalil also faced a lot of financial struggles in life. His father passed away when he was very young and he had to start working at small shops and even at construction sites. He used to use that money to buy music cassettes, CDs and musical instruments.