Faiq From Betiyaan- Pictures With Wife And Daughter

Pakistani dramas are loved all over the world and our 8 p.m. slot with the weekly aired prime time dramas are what gain popularity worldwide. With Parizaad, Kaisi Teri Khudgarzi and Mere Humsafar being the recent examples how our dramas are not only popular in Pakistan but other countries as well. But a new trend has started and now long soaps featured on 7 p.m. and 9 p.m. slots are gaining high viewership and a lot of love from the audience. Within days of being released they become staple in households and the actors in these dramas also become overnight stars. One such recent example is Betiyaan on ARY Digital which has gained massive popularity and high ratings on TRP charts. 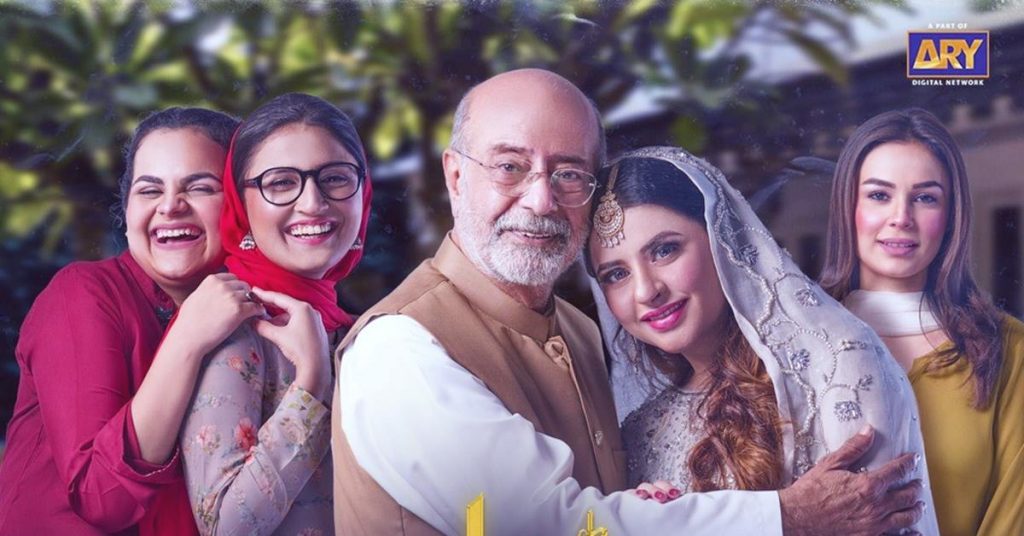 One couple in the drama is Anam and Faiq played by Tanya Hussain and Ali Kureshi respectively. Tanya Hussain has been on screens for a while now but Ali Kureshi is a recent addition to dramas and he is doing his job well. 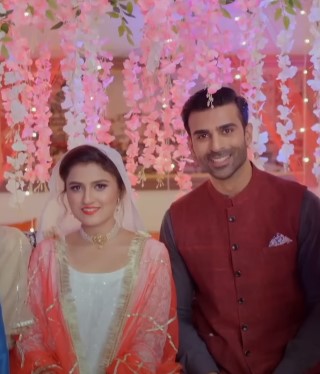 Here are Tanya and Ali playing Anam and Faiq in the drama:

Ali Kureshi is a model, actor and fitness enthusiast. As far his personal life is concerned, he is married to the beautiful Khadija Ali who is also a model. The couple recently got blessed with a beautiful baby girl whom they named Mina Kureshi. Here ae some pictures of the beautiful family: 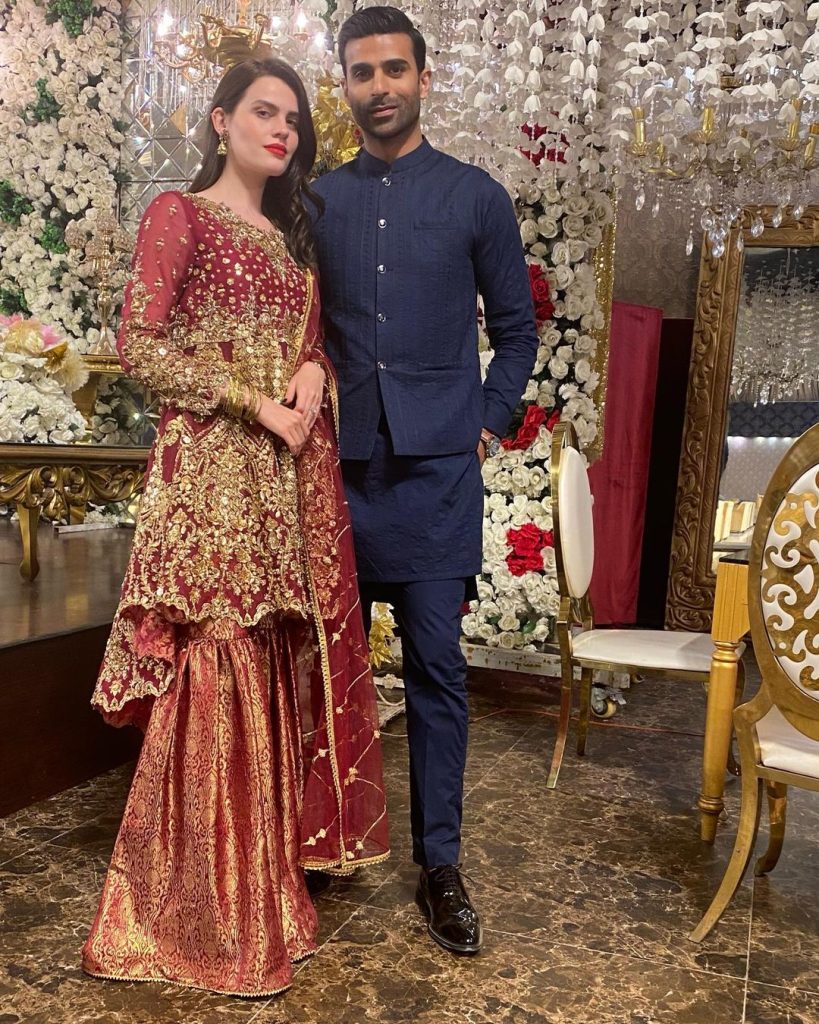 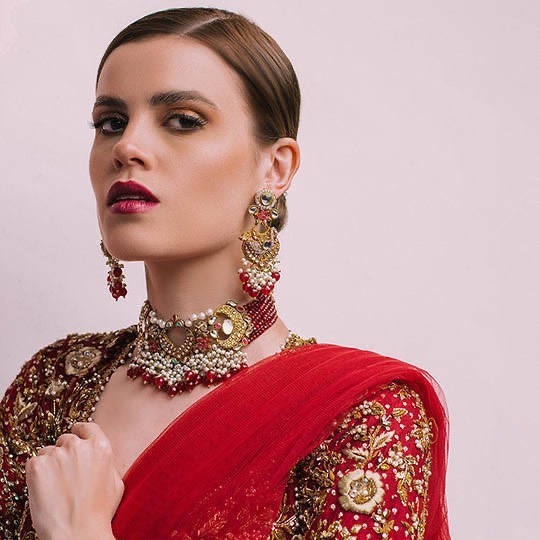 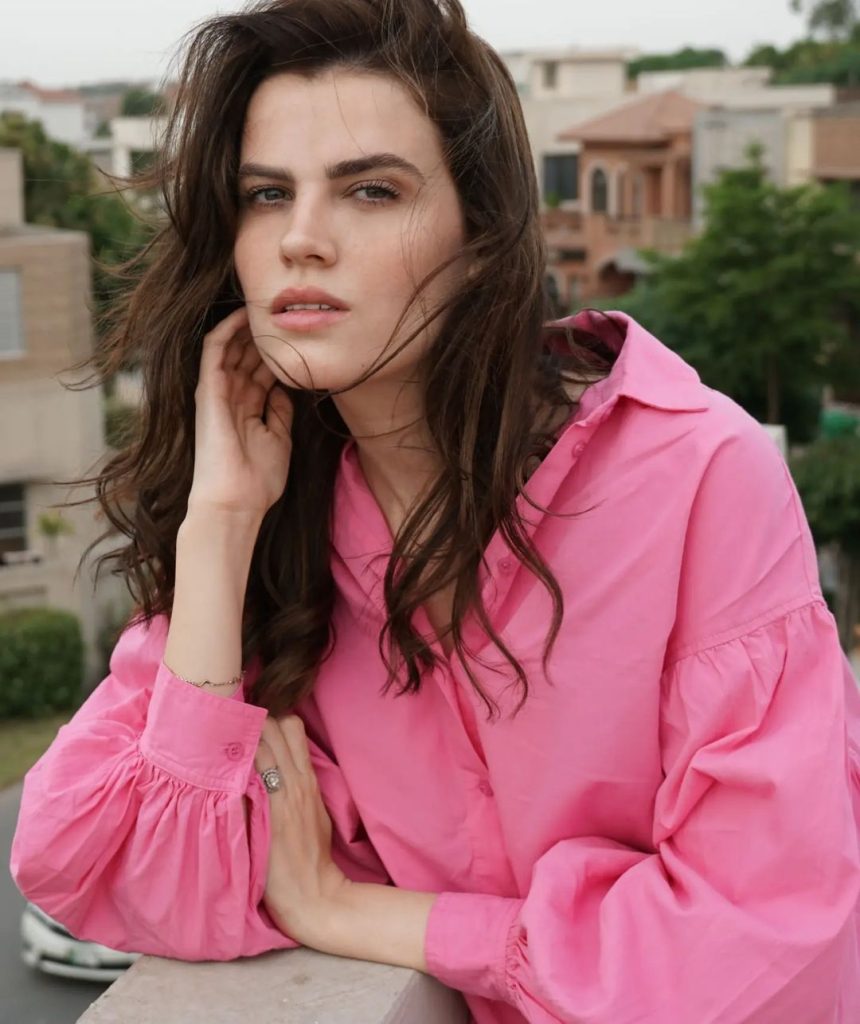 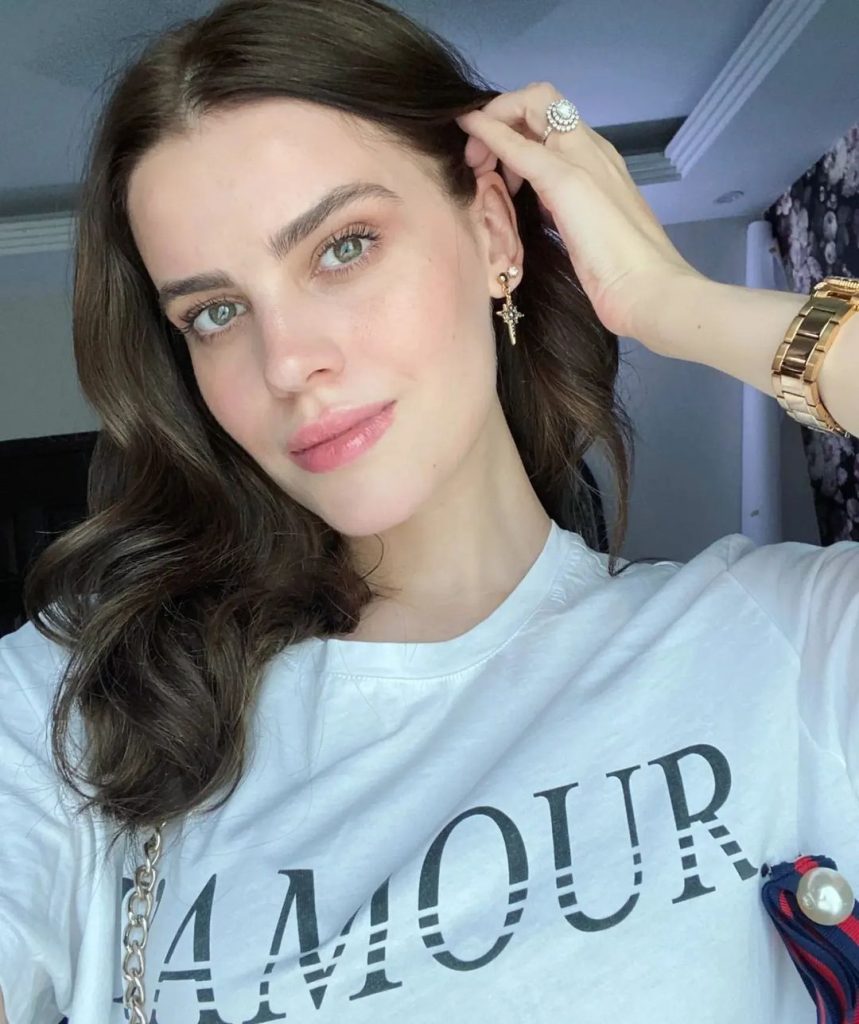 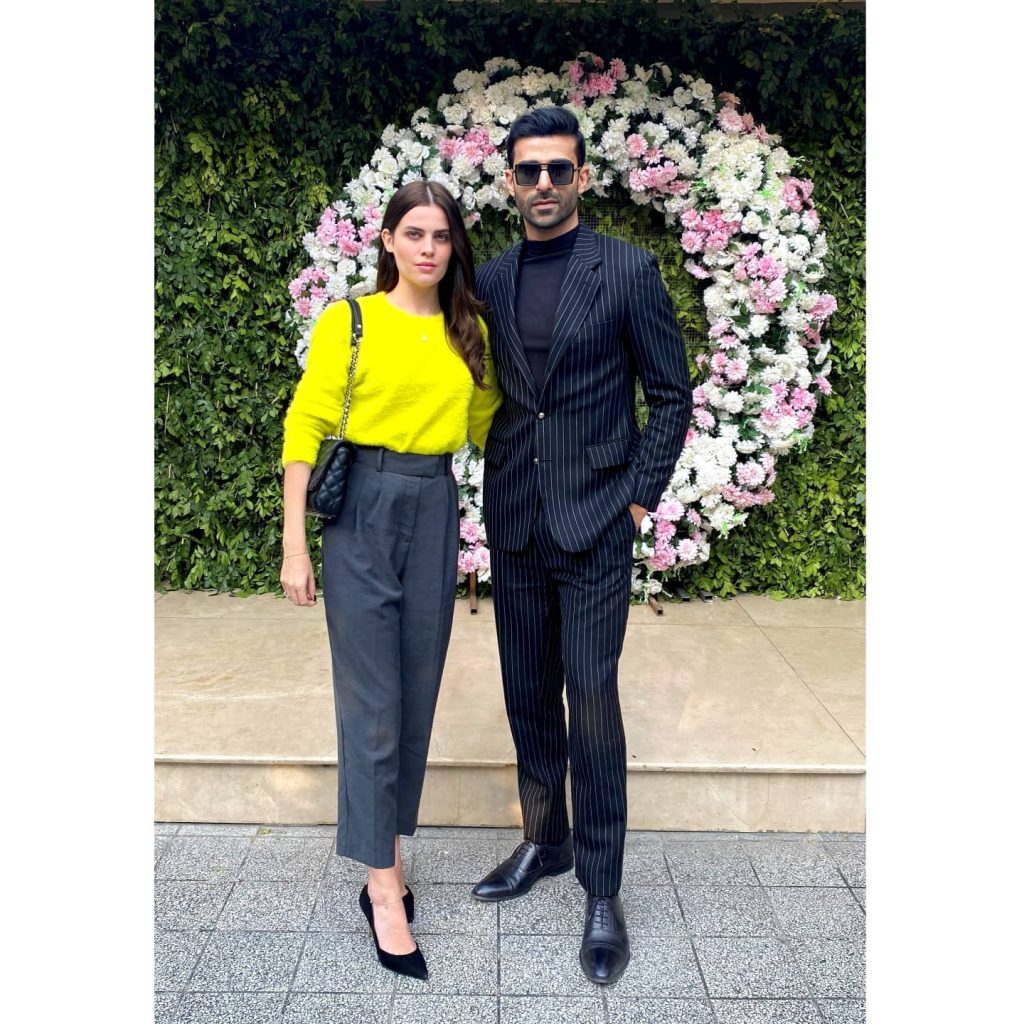 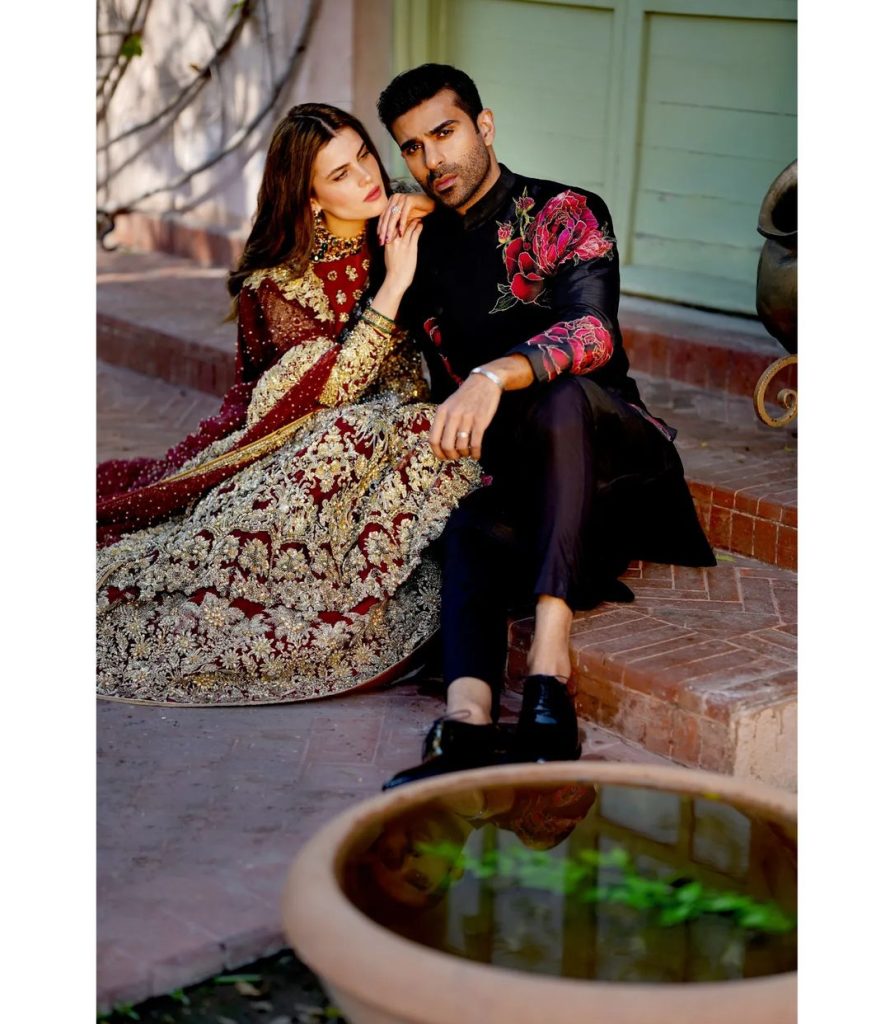 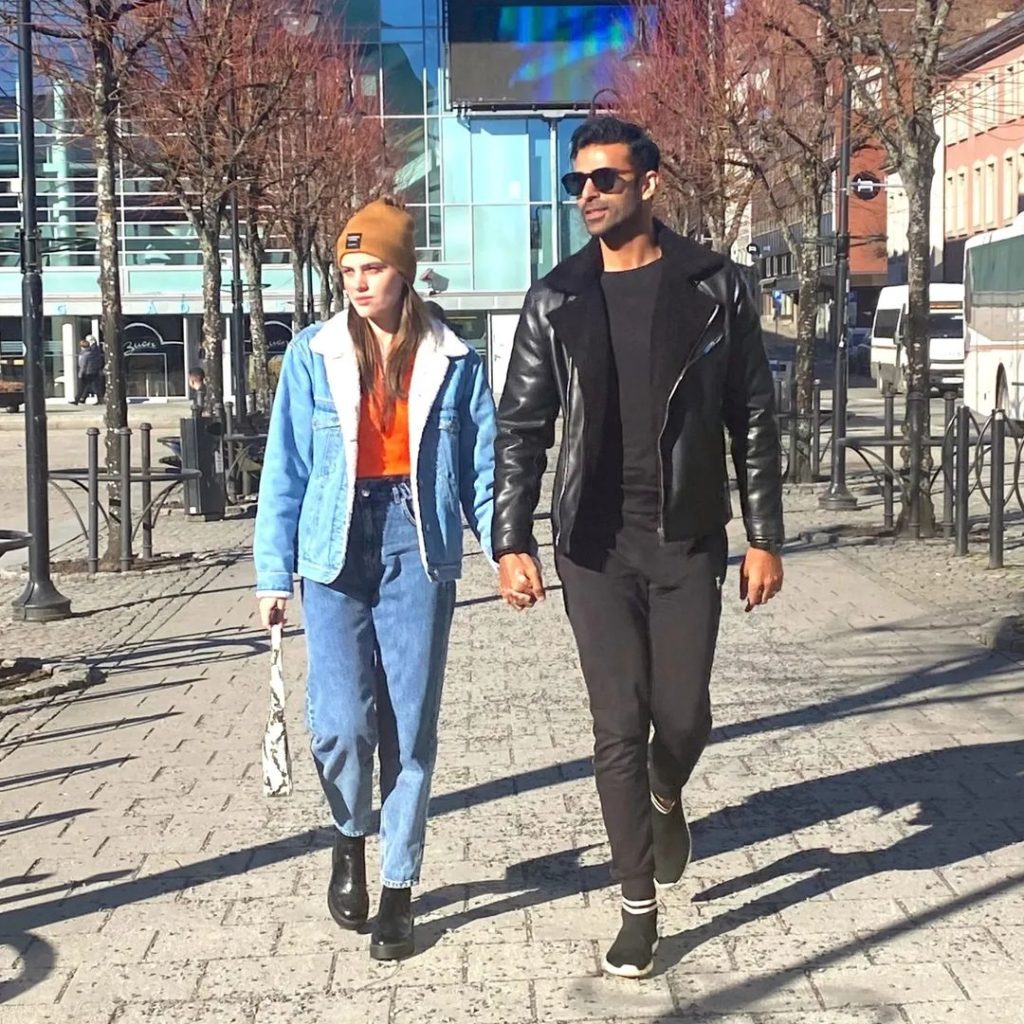 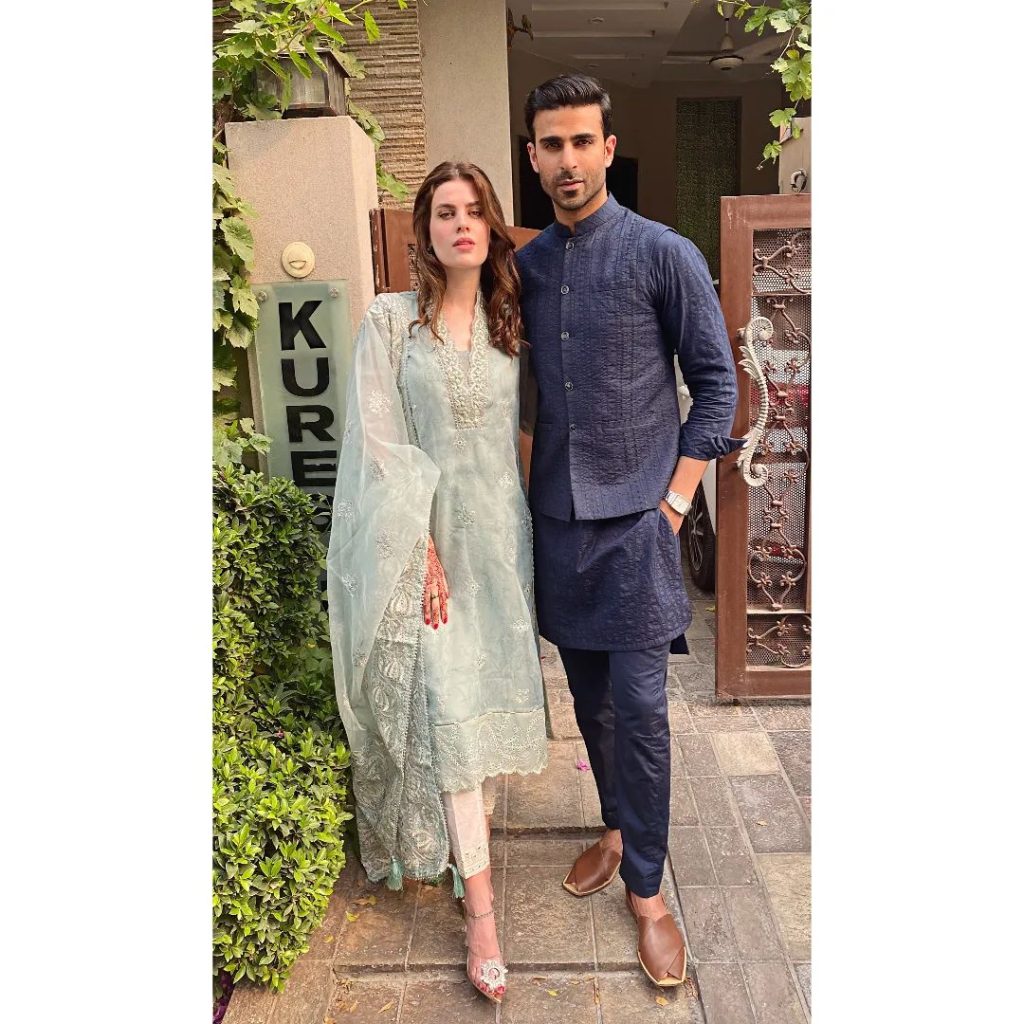 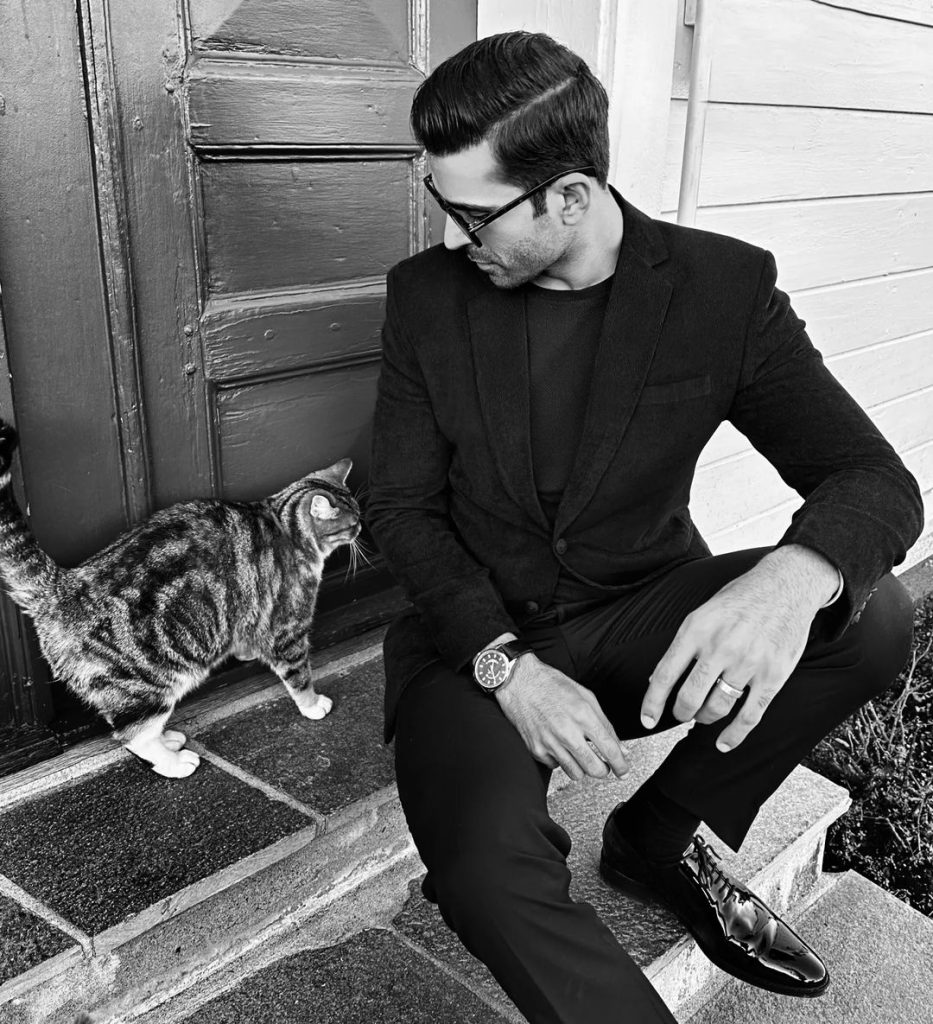 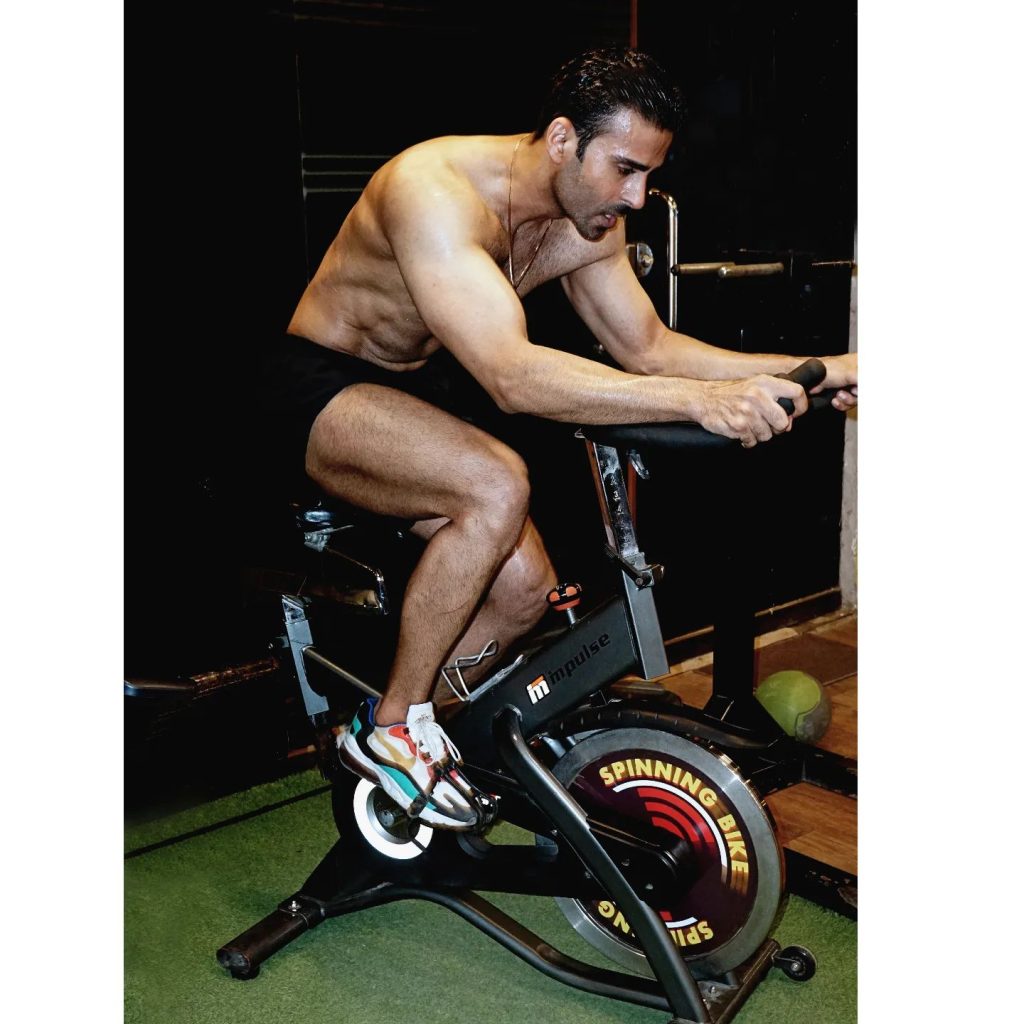 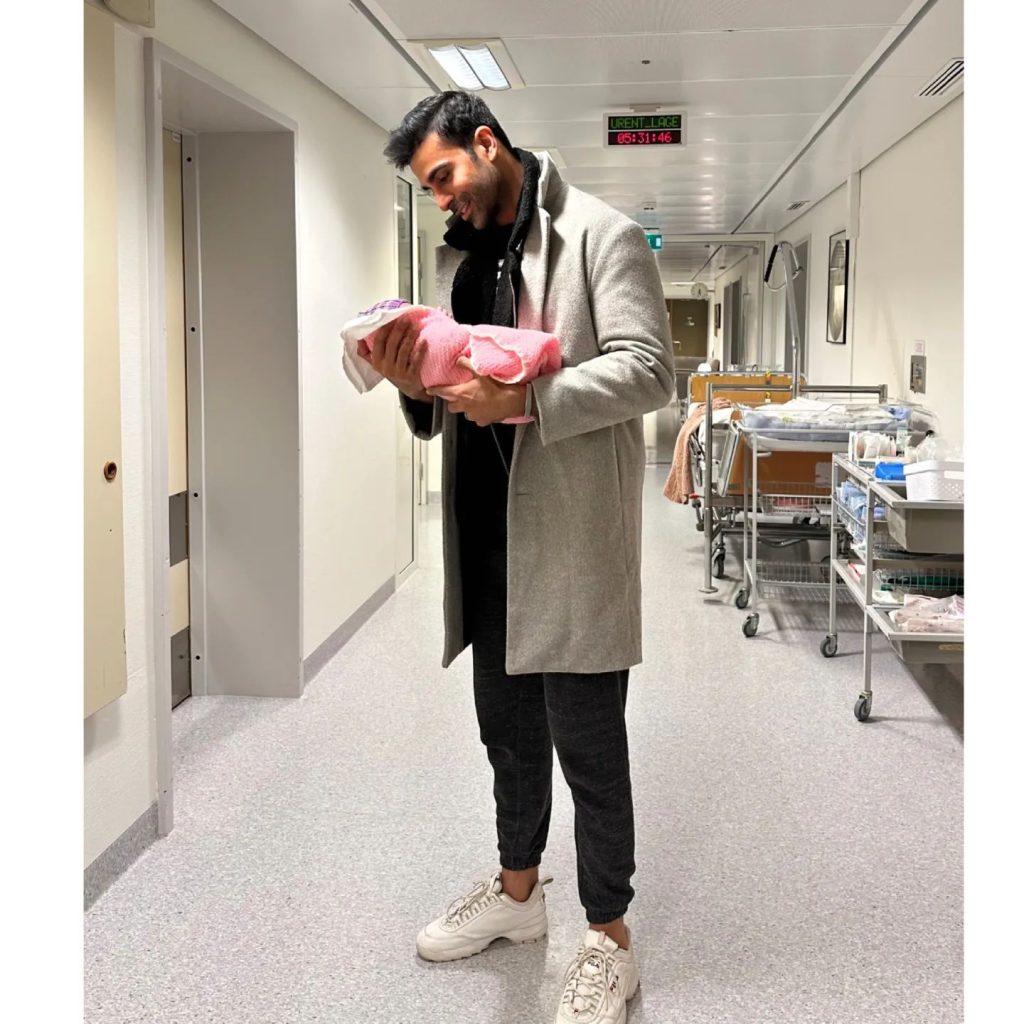 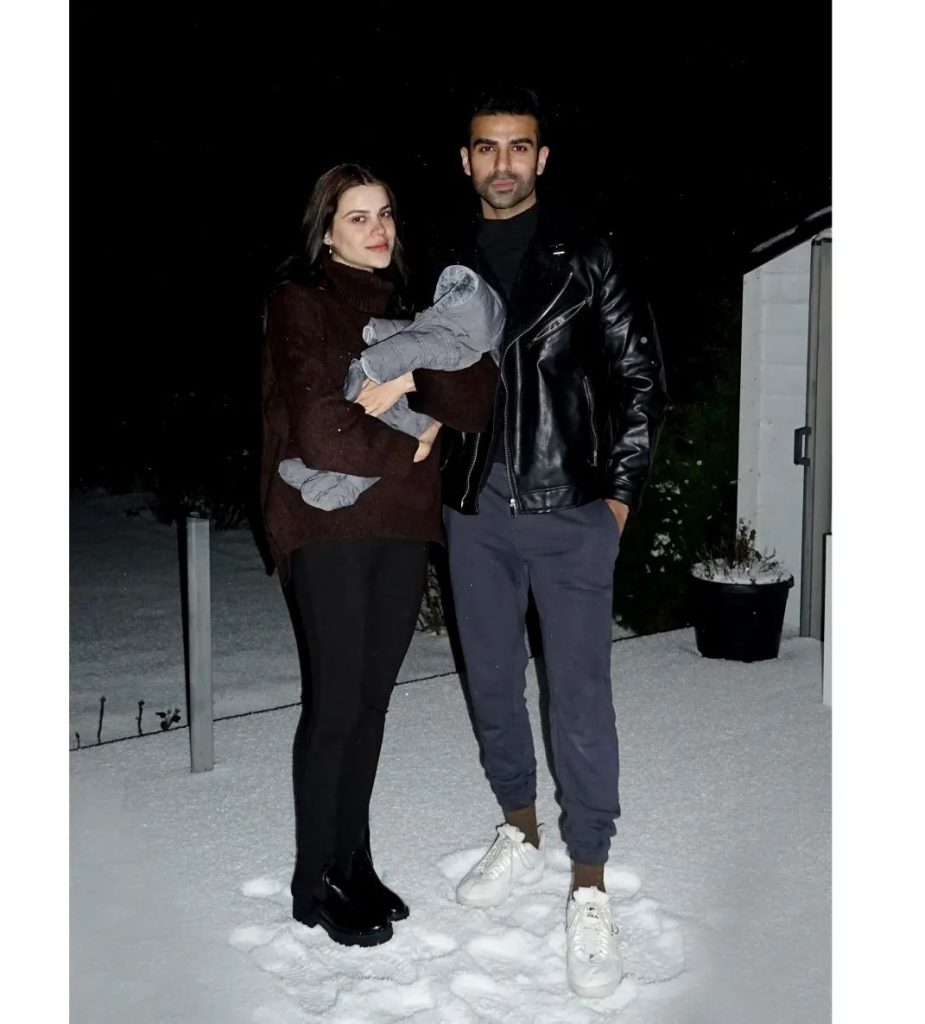 This is the wedding video of Ali and Khadija: