Danish Nawaz Is Coming Back With Paimmany! 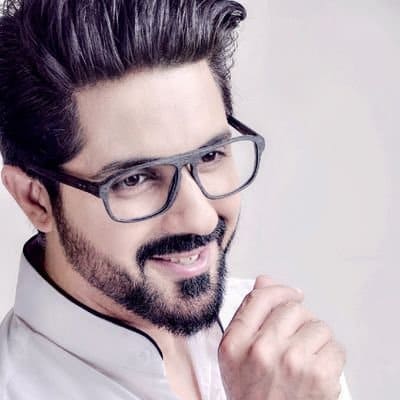 The director Danish Nawaz will be joining hands with Asim Mehmood again for a new project Paimmany. Asim will play the role of Ahson. The play will focus on the relationship of a brother and sister who have a lot of love and understanding but the sister does something under the influence of her friend which is played by Fatima Effendi which will turn Asim hostile towards his on-screen sister. The drama is produced by Six Sigma Plus and is written by Rukhsana Nigar.