Pakistani star Danish Taimoor was shocked and expressed his excitement after Cristiano Ronaldo mentioned his comment in the video he posted to celebrate 300 million followers on Instagram. 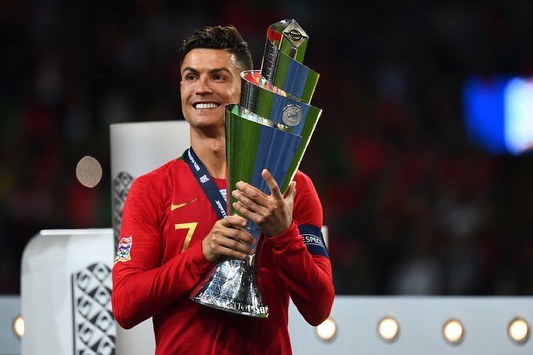 Taking to Instagram, Danish Taimoor said “I have been his biggest fan since Day 1.” Danish Taimoor said “This morning I was on my Instagram, and saw his post on him hitting 300 Million followers, and as I watching the video, I saw my name in there and I was shocked. I couldn’t believe my eyes. Although being a mature adult, I started celebrating like a kid with Rayan. I still cannot believe it.”

He continued “It’s not just that ‘Cristiano Ronaldo’ mentioned me, it’s my idol, who mentioned me in his video celebrating a milestone in his legacy. It really is an honor and something I will never forget. This may be one the best days of my entire life. Thank you RONALDO.” 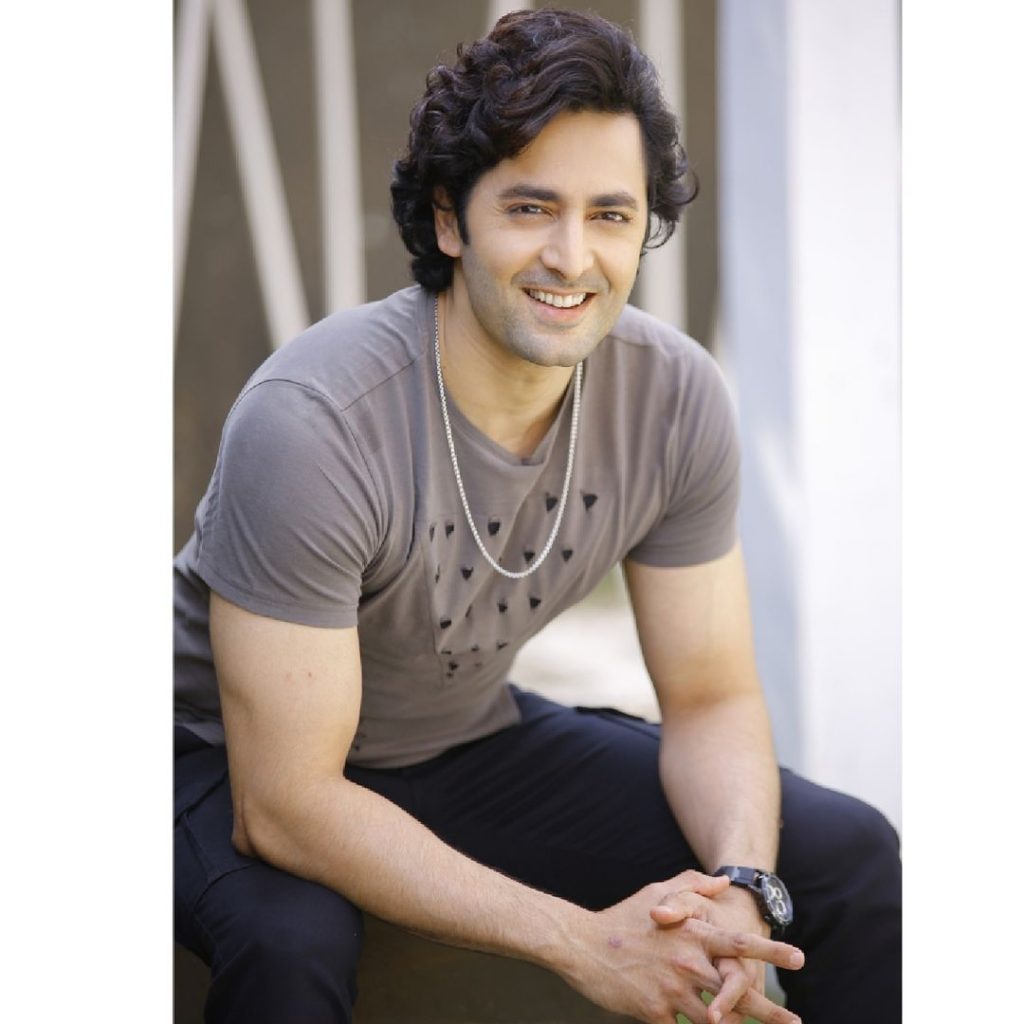 With his own little party with his son Rayyan, Taimoor has reminded us that even the most popular celebrities are only humans and often children at heart. 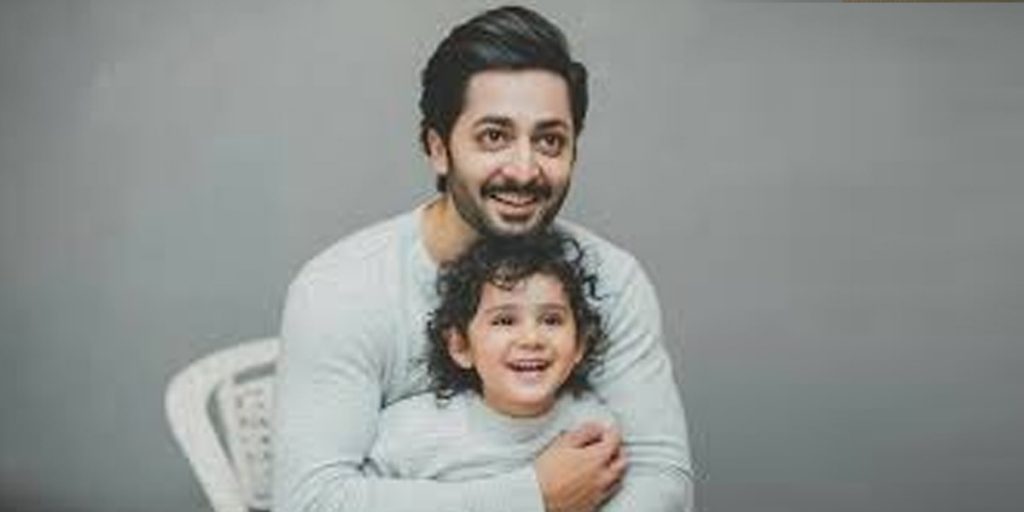