Danish Taimoor is extremely talented and very stunning Pakistani actor and host. He has a notable fan following with around 4.5 million followers on Instagram. His dramas Ab Dekh Khuda kia Kerta Hay and Deewangi were adored a lot by his fans. His fans admired his pair with Hiba Bukhari in Deewangi. Recently he’s loved in drama serial Ishq Hai , which is airing on Ary Digital. 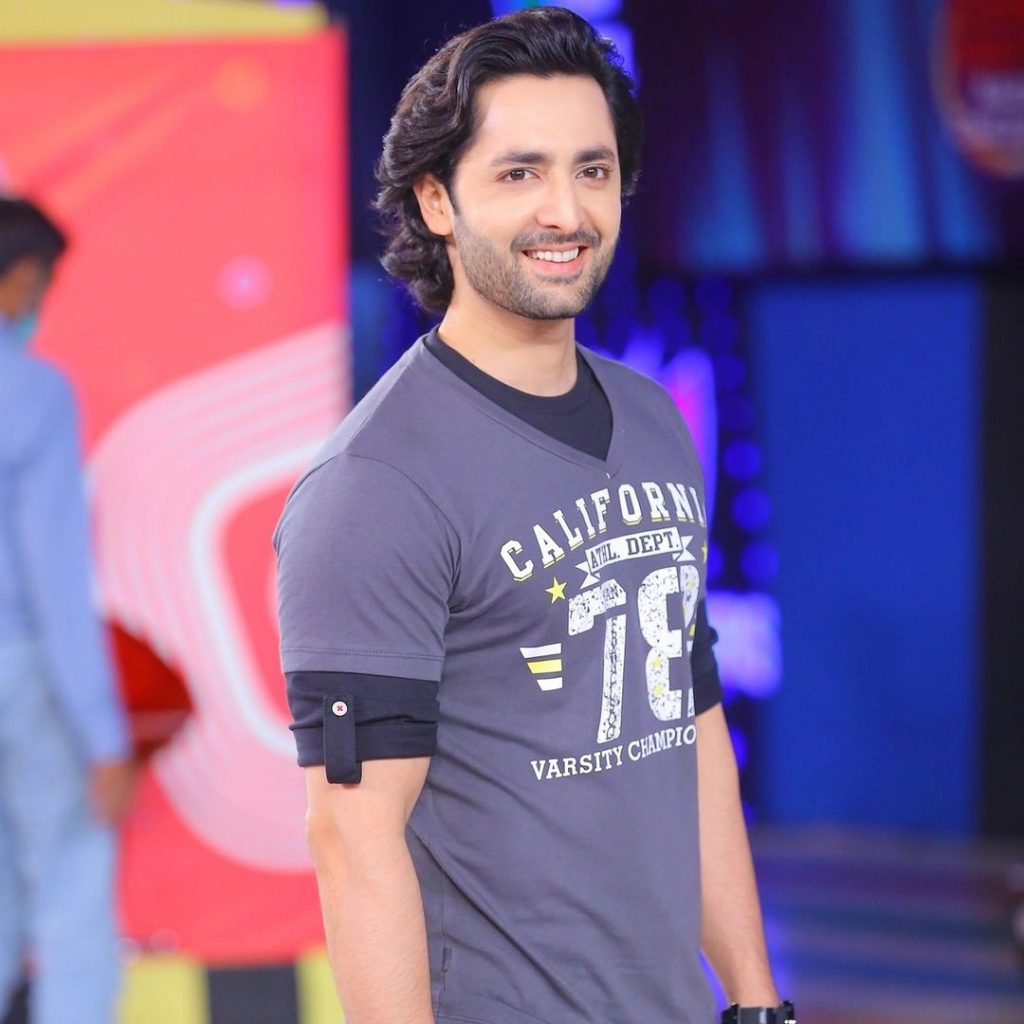 Lately, a video of Danish Taimoor went viral on Instagram from his show. In his show, the participants were performing on a situation where the girl had to refuse a guy’s request or proposal, in that particular situation the participant scolded the guy and said that she cannot marry with him, she further said to her father, “have you ever seen his face, it is too black”, hearing this, Danish Taimoor schooled the participant on the spot and said that stop targeting people on color, never say that he is black or white, he further said,”I won’t bear this thing even in joke”. He immediately schooled the girl on color shaming. His action was lauded by a lot of fans too. Here is the link to the video. 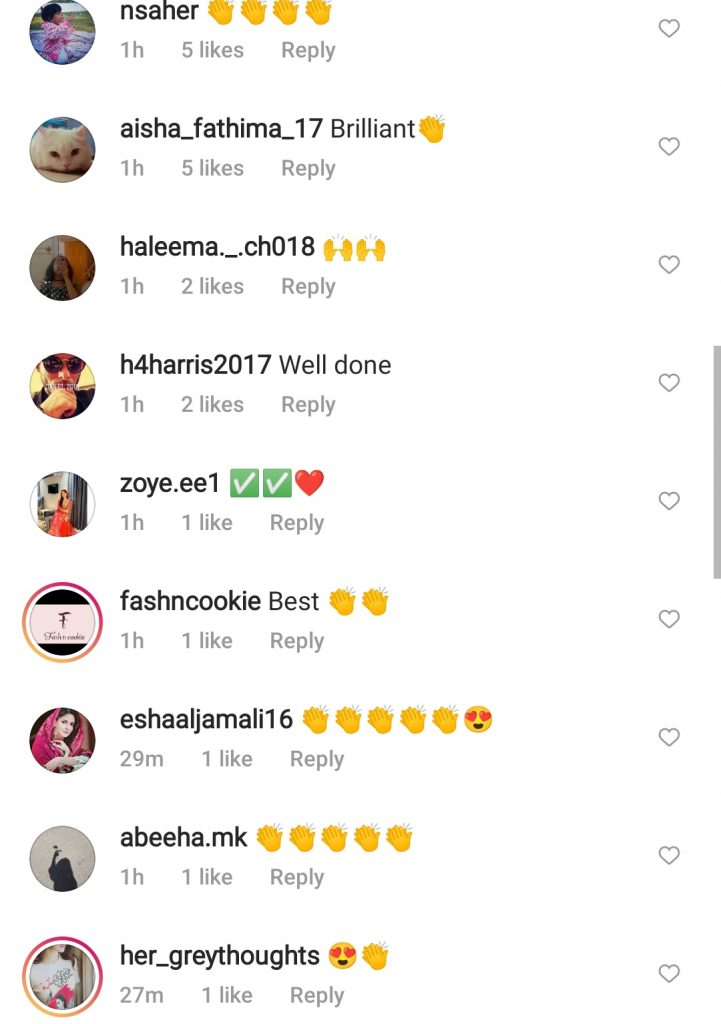 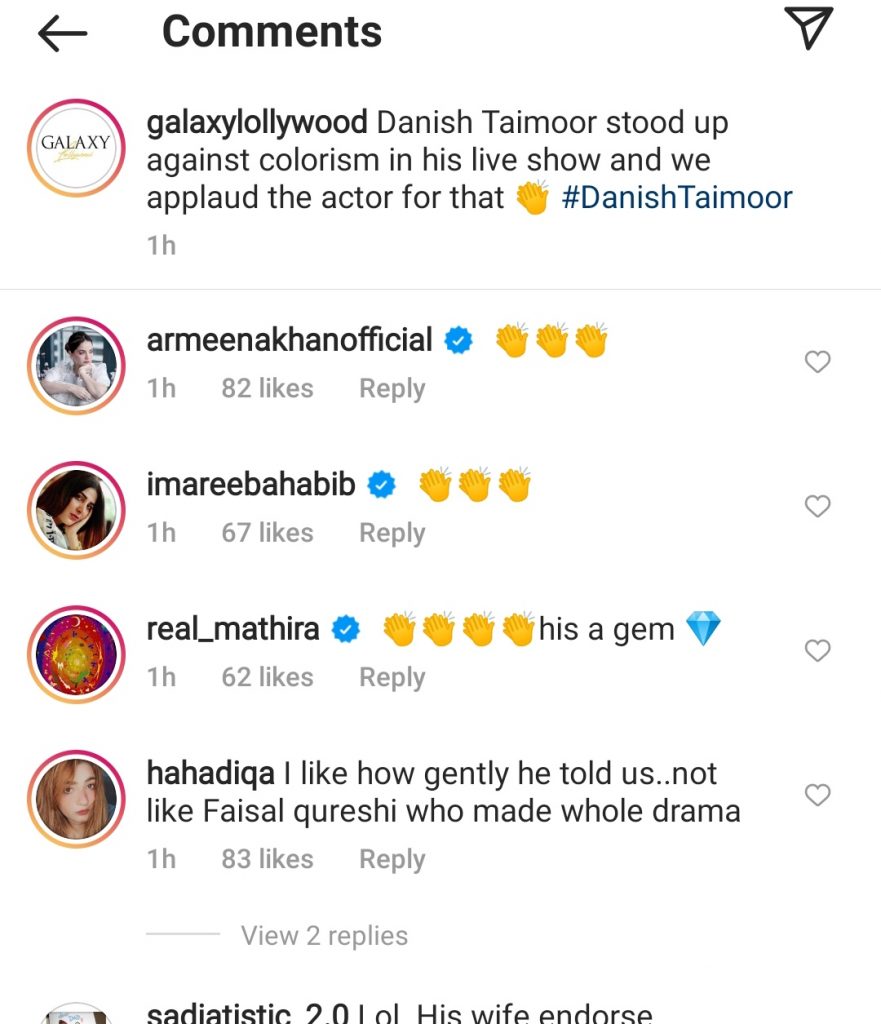