Many Pakistani films have come out this year but many didn’t live up to the expectations. Only financial success was Mehrunisa V Lub U. Recently two films which were to come out were postponed including Project Ghazi due to technical issues and and Chain Aaye Na for getting a lot of backlash on its trailer. Now release date for another movie is announced. 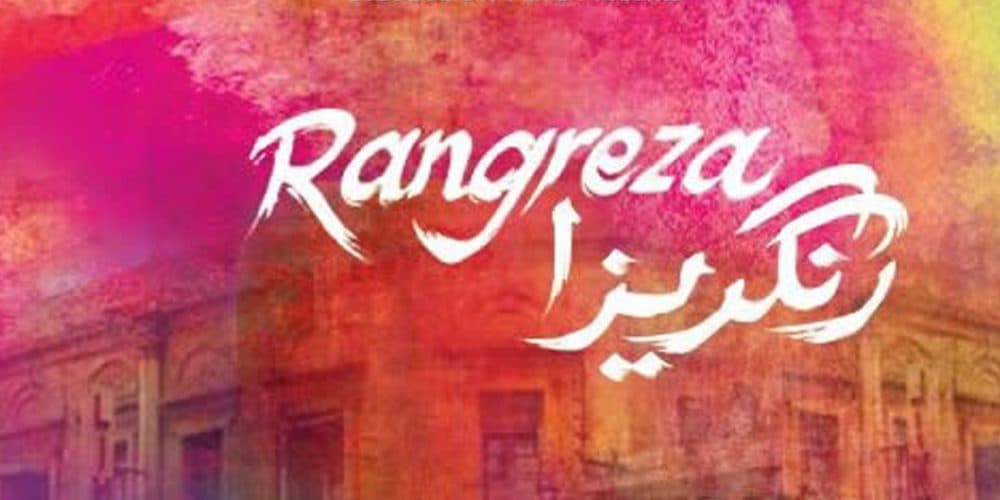 Rangreza will be releasing on 21st December 2017. Gohar Rasheed announced the date on his Instagram. 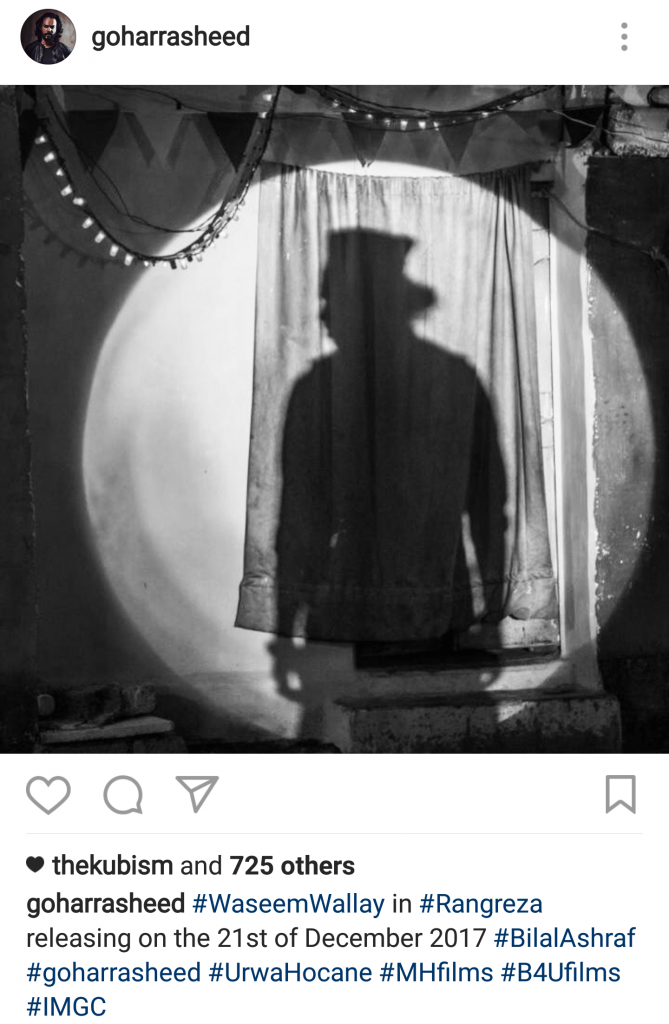 As Arth-the destination is also coming out in December this year; we may see a competition in both movies. December will indeed be a good month for Pakistan film industry. Who will turn out as the winner? Only time will tell!