The Dekh Magar Pyar Say slogan, found emblazoned across the back of many a bus and rickshaw, conjures up imagery no less intense than a colour riot. So we were surprised to see a subdued, sepia-toned first look poster of Asad-ul-Haq’s directorial debut of the same name.

But that wasn’t the only surprise in store for us. The poster reveals the lead cast of the film to be none other than Humaima Malick, for whom this will be a second local release, and restaurateur Sikander Rizvi, who will make his acting debut in this film. Rizvi is also known to be acting in Yalghaar, but DMPS is expected to release earlier in August this year.

“Dekh Magar Pyaar Say will be featuring a spanking brand new outlook on the traditional romantic movie, one that is filled with twists, turns, surprises and everything in between, all the while debunking established clichés associated with the romance genre,” promises Asad-ul-Haq.

He further added that he had envisioned an avant-garde look for the film, which is “anchored in an uber-stylised contemporary hyper reality”.

Styling and make-up expert Saima Rashid Bargfrede has been roped in as the film’s official styling partner, while Hassan Sheheryar Yasin will be the Creative and Fashion Design Director. Journalist and Karachi, You’re Killing Me! novelist Saba Imtiaz has written the script, and Nicholas D. Knowland, who also shot Jinnah, will be shooting the film.

Acknowledgement: Whole content is borrowed from English Daily The News 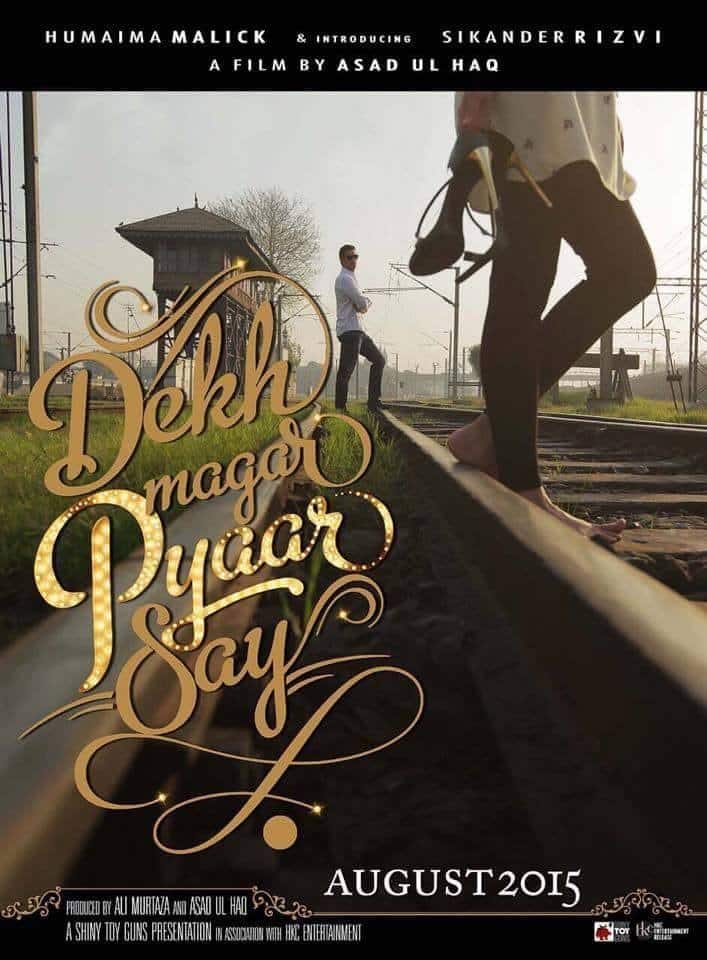 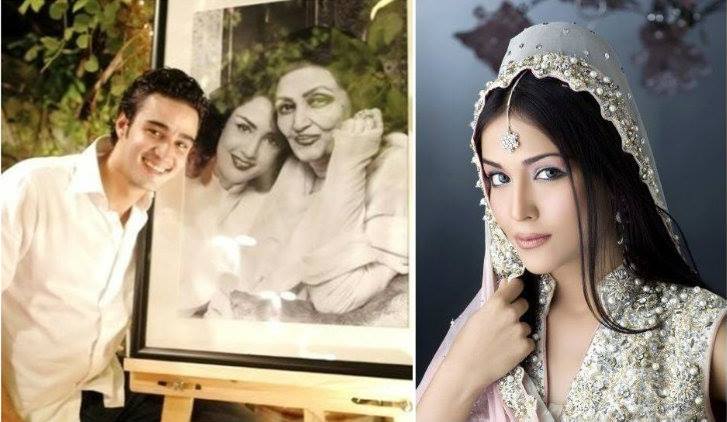 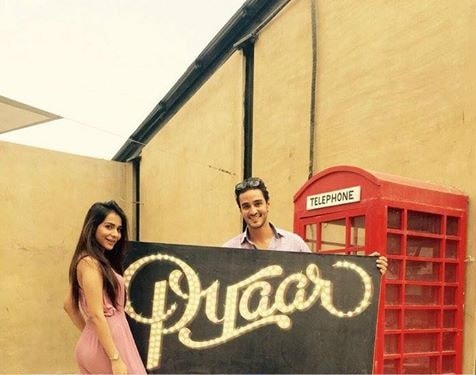 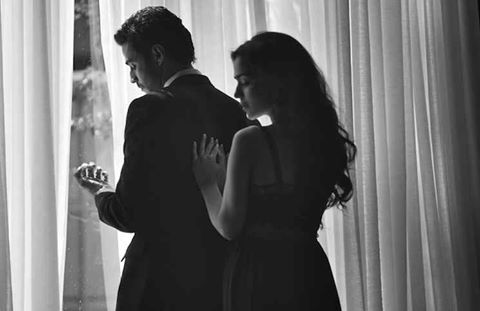