Did Ali Abbas Father Help Him Enter The Industry

Ali Abbas is the son of veteran actor Waseem Abbas. Ali has steadily and gradually made a place for himself in the industry and we have seen him play a variety of characters now. Currently we are watching him in dramas Badzaat on Geo and Angna on ARY. 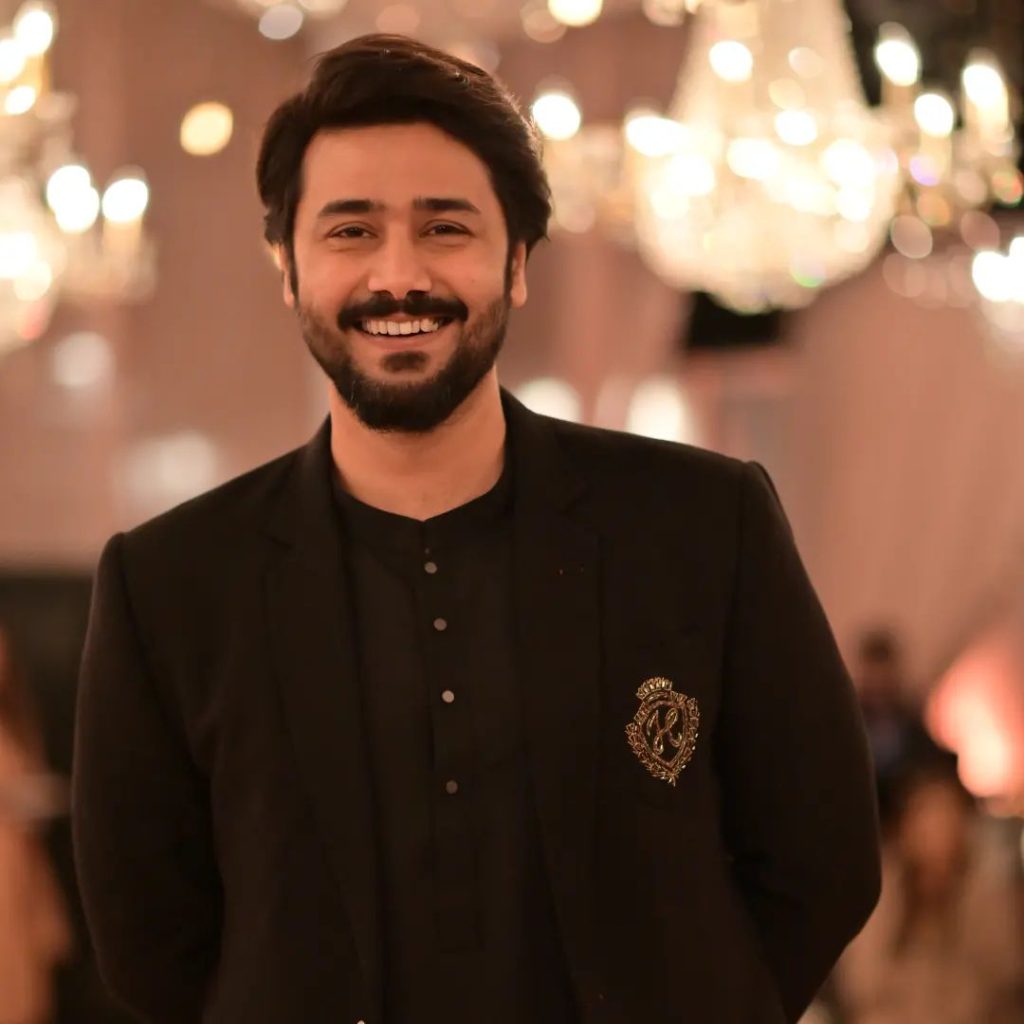 Ali Abbas appeared on The Mazedaar Show as a guest. He played some games in a few segments while also shared some insights into his life. Ali shared that his father Waseem Abbas was against him joining the industry. He further explained that he asked him not to mention who his father was while looking for working the industry. 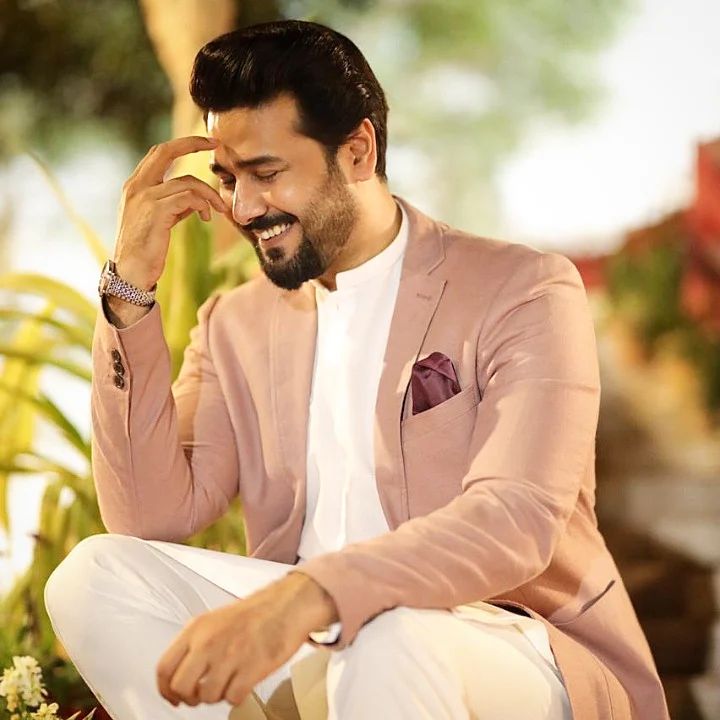 Check out Ali sharing his father’s reaction to his decision and what he went through during the start of his career: