Humaima Malick is posting pictures with a mystery man for quite a long time. Previously, she did not reveal anything about her mystery man. 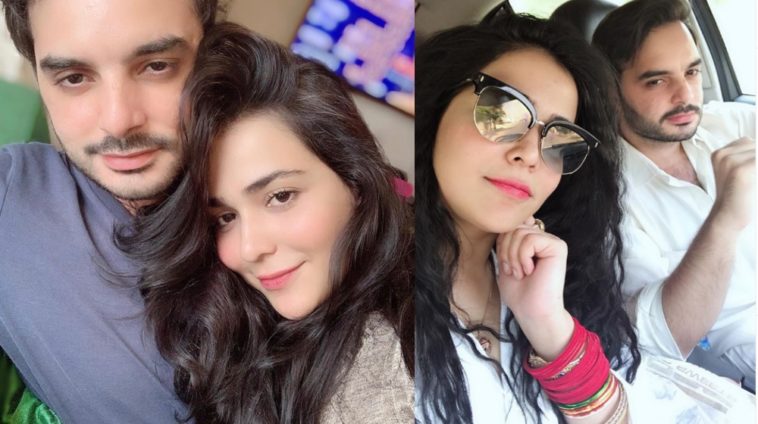 People are assuming that she performed Umrah with this mystery man since you need one to go to Saudi Arabia (implying that they’re married). 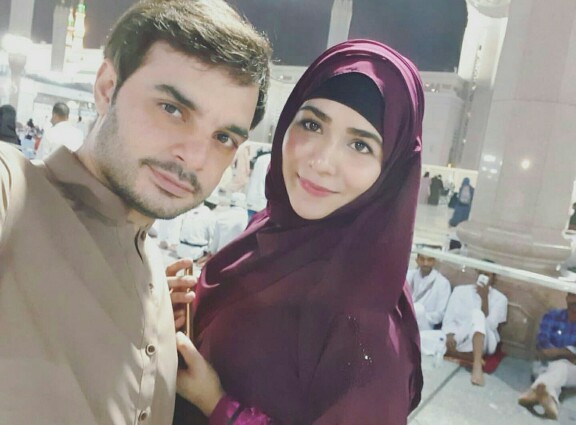 Recently, she attended a wedding ceremony and she posted her picture with a mystery man named Akbar Dhedhi. People are assuming that she is announcing her relationship with Akbar publically.

Here is the picture of Humaima and Akbar: 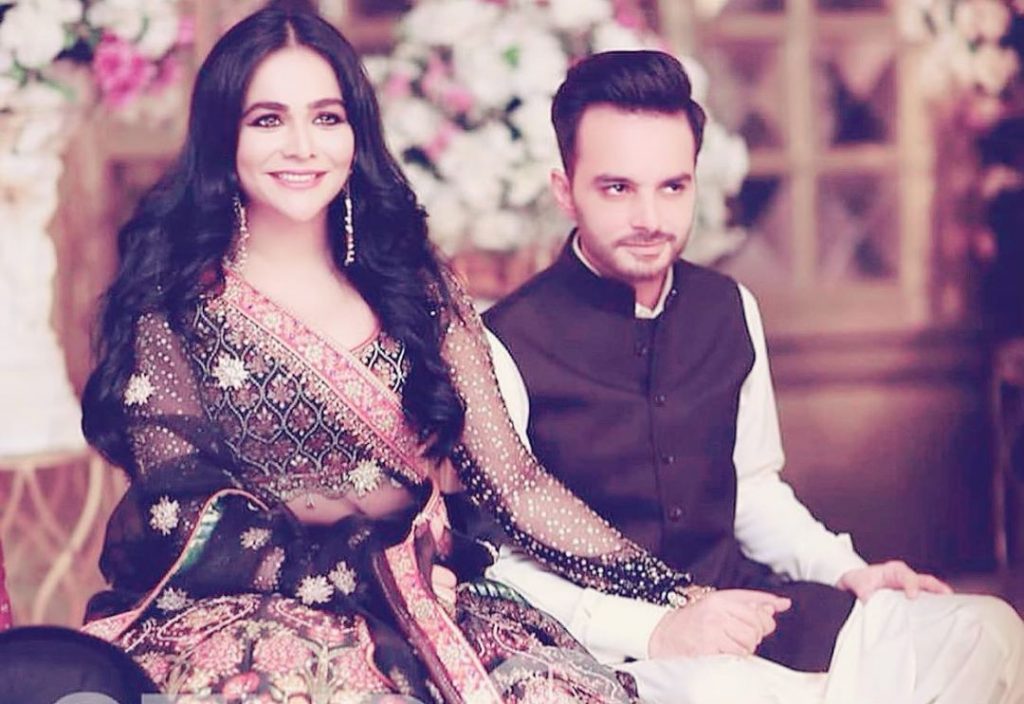 In the photo, Akbar commented, “You are the most special gift I have ever got.” On which she replied, “Thank you may Allah keep you protected and safe always Ameen.”

Previously, she was married to Shamoon Abbasi. Unfortunately, that marriage didn’t last and Shamoon Abbasi took the fall for it stating that he was a different person and expected too much of his partner.