Dil Banjara (دل بنجارا) is a new drama on Hum Tv starting from Friday 14th October 2016. The drama announced with the title Gypsy but now airing with title Dil Banjara. Adnan Malik is appearing in his second drama after Sadqe Tumhare. The other two leading artists are Sanam Saeed and Meera Sethi. It is written by Faiza Iftikhar 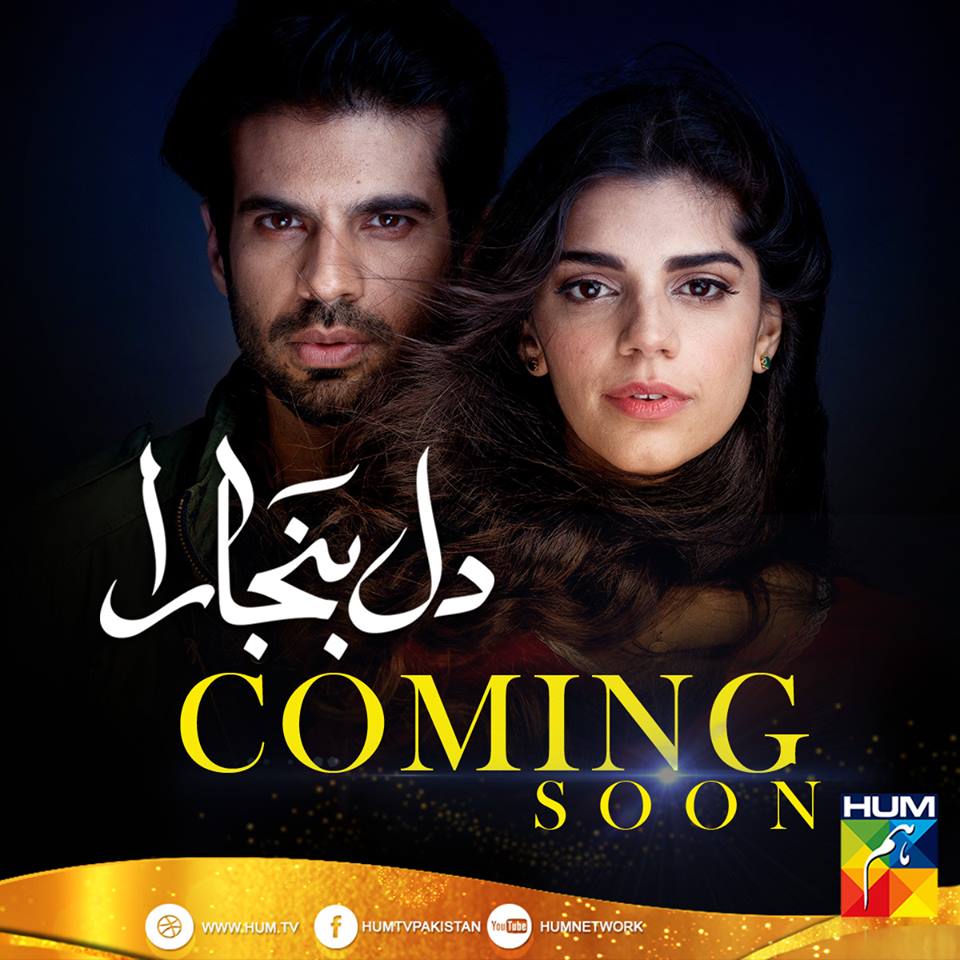