Do the Children today know more than they should? What Is the Role of Media?

With the world getting modern each second, the rituals and the traditions are also changing accordingly.  What our parents used to like in their childhood was what that completely differed to our hobbies and interests and similarly, the kids of today have their own life in which they have new trends, which is obvious and  quite understandable too. However, what makes this topic relevant enough to be discussed is the fact that are the children of today know a little too much than what they should know in their age?  Let us see in detail.

Going back to few years, say 90’s, children and the childhood seemed much civilized.  Getting up at 7am and doing breakfast watching the daily telecast of DODO cartoon on STN (the only private channel that kept the people of the nation entertained along with PTV) and leaving for school, having the sweet thoughts of how amazing the cartoon series were, was certainly bliss. Returning from the school and taking nap with an excitement to get up at 5 to watch the Cartoon Network which used to be aired on STN for two hours. Watching Camp Candy and Tom and Jerry had its own charm in every way. While the children used to enjoy two dedicated hours of the channels, parents too, on the other hand, used to be much relaxed about the secured content been watched by their children.  All in all, watching television was a source of entertainment and not a source of living as it has become now. 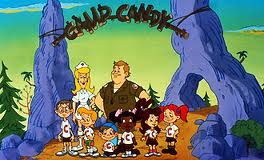 If you analyze the blessings of few channels in past, you would see that the children were far better students in the past as compared to now. There were special magazines been printed for the kids like Taleem-o-Tarbiyat and Hamdard Naunehal that encouraged the young learners to pay attention on their reading and understanding skills!  Even watching news was a part of learning where students were been directed by their teachers to watch the News been aired at 9pm, where students could learn about the current happenings within the country and the world, which is now obviously pretty different these days. 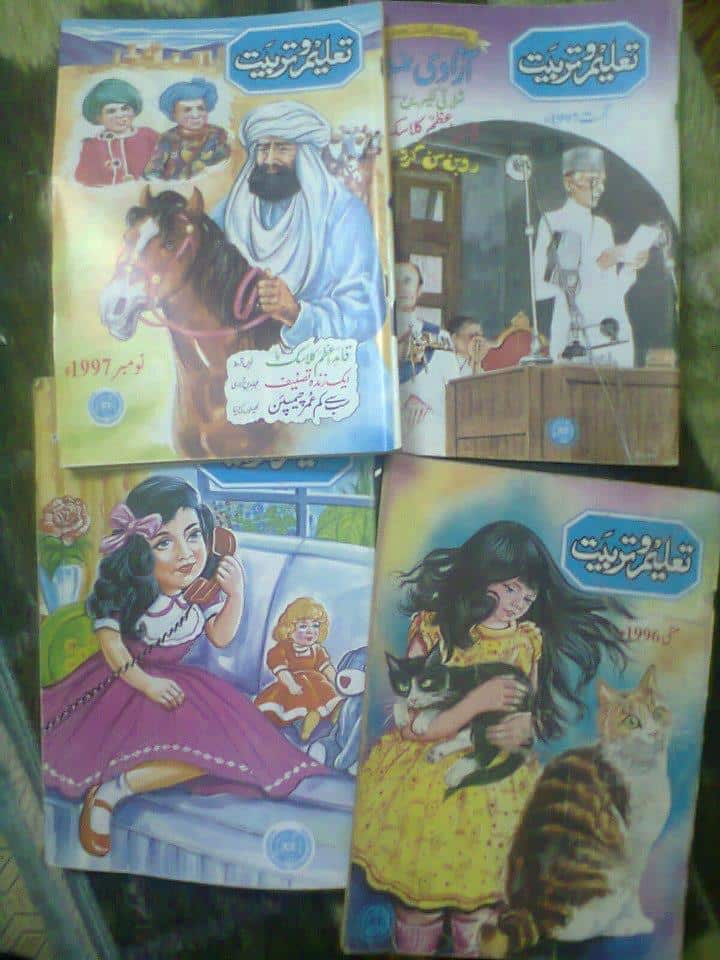 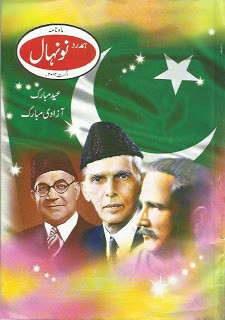 Now that the world has taken new moves in every sense, the living standards and the life styles have also changed drastically. These days the routine of the children is such that a child sleeps late at night, probably because he is either watching Big Boss late at night or his favorite movie and gets up late for school, often feeling dizzy and mentally tired. Leaving for  school without breakfast and spending at least half an hour in dressing up like John Abraham and setting up the spikes (The mountains as I call them) over their  head. The class discussions are no more limited to the course but often revolve around the latest movies, the celebrity updates and the latest songs. Now that the media has grown much rapidly, no household can avoid the melodramas and the weird topics that are enough to make children someone above their age.

The 24/7 telecast of Cartoon Network, Nick, Disney, etc., has made the cartoon world a less interesting place as now children are much interested in the daily soaps and the love stories that are a must-to-have part. Think about the serial Cinderella, isn’t it funny to change the entire theme of the fairytale under the same slogan? Think about the new spiderman drama where a mother-in-law keeps on sticking to her son’s room, never leaving a chance of privacy. I mean, this is something that is not only dangerous for the nourishment of the little minds but also a threat to the literature and history. 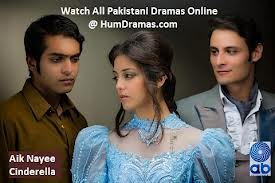 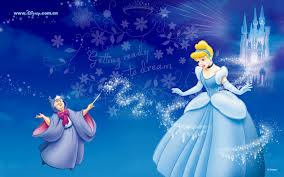 The question still remains, do the children know more than they should, according to me, yes, and thanks to media for this. Even if we skip the drama industry for now, the news and the street shows are enough to do the remaining task. Take my example, I didn’t know anything about the gay society till my O levels, Too dumb of me I guess, but now there are  special shows with bold headings going on, showing interviews of the gays and the live shoot across the streets. How does it possible that first you show everything to the young minds and then expect them to stay away? There are families who do not approve  such shows in front of their children but again, for how long they can protect them from watching the 24/7 online dirt? It’s merely impossible! 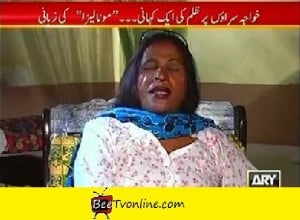 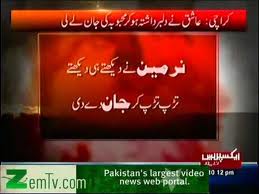 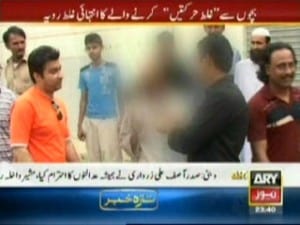 Children are becoming bold, losing the sense of boundaries and even a grade VI student can identify whether his teacher is pregnant or not. These are the facts that seem quite absurd to hear or to talk about but really, there is a serious need of recalculating our moral values.

The Media is not the only one to be blamed here, but an overall change of mentalities is needed in the country. Being a part of a Muslim state, it is important to match the fakeness of today with the reality of the religion-and-civilization.