Do You Know Zahid Ahmed Tried This Strange Food

Zahid Ahmed is a brilliant actor who is loved for his top-notch performances and unique roles. His role of Sameer in Ishq Zahe Naseeb was adored by his fans. His dramas Besharam & Zara Yad Ker Made him more famous among masses. 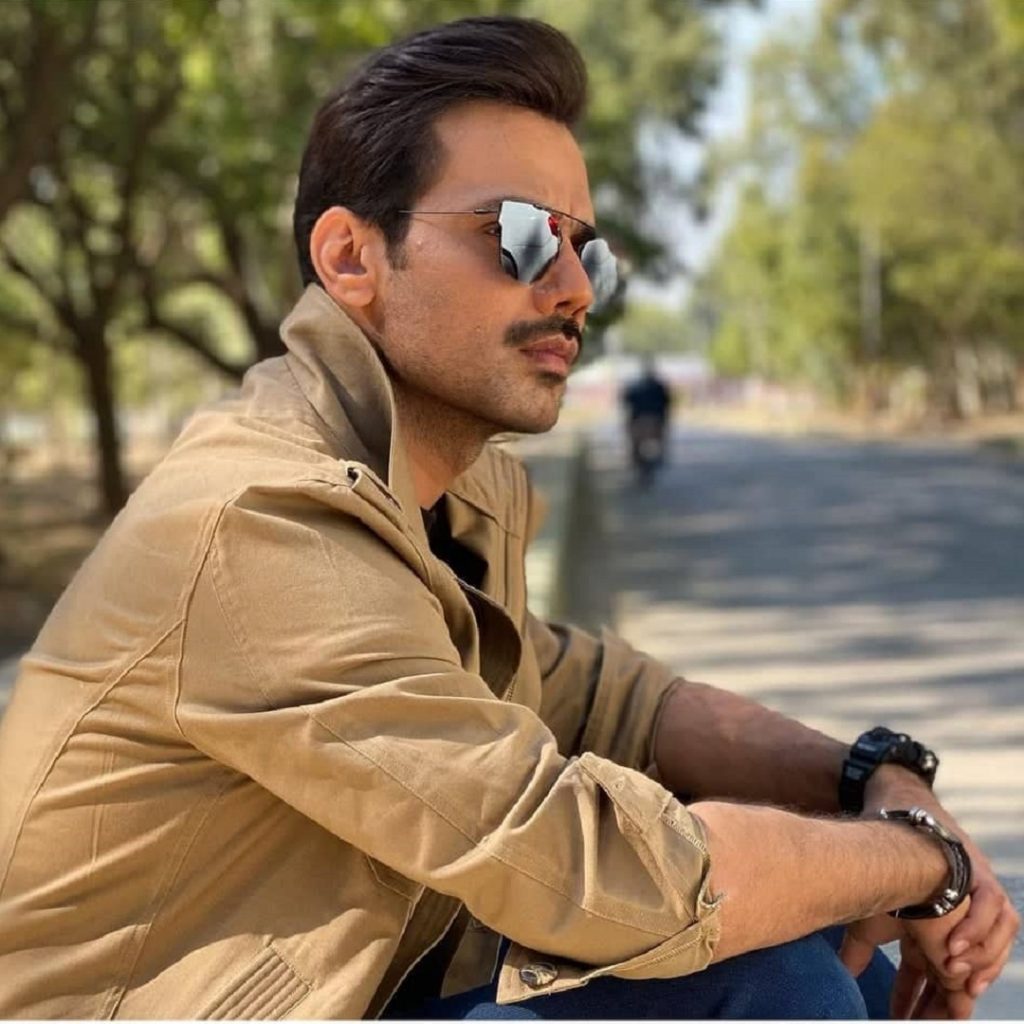 The actor will soon be coming in a movie Ghabrana Nahi Hai alongside Saba Qamar and Syed Jibran. Recently, Zahid Ahmed has appeared in the show Momina’s mixed plate where he has revealed about the weirdest food he has ever had. Well, the food he has eaten might surprise you. 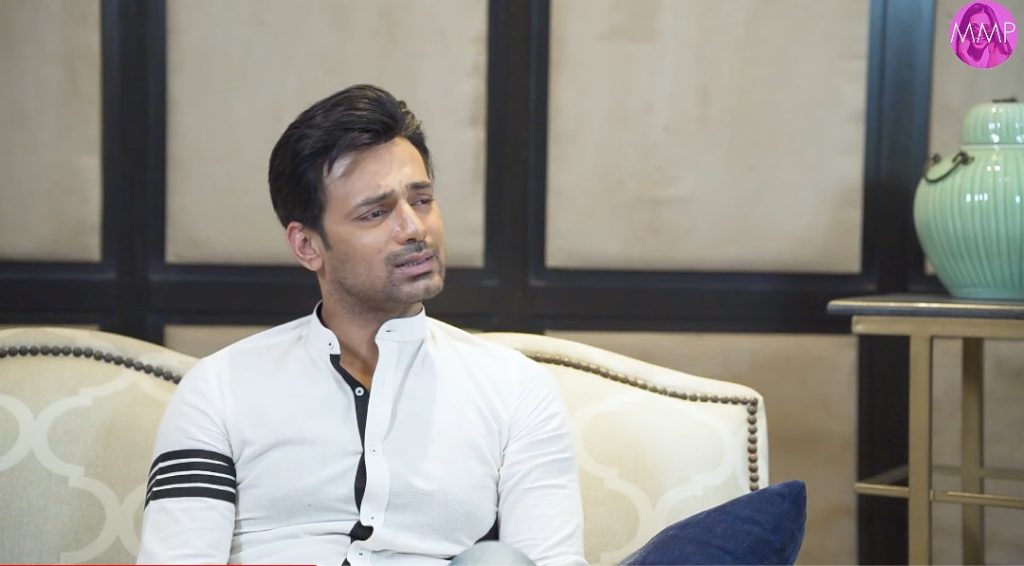 While replying to Momina’s question about having weirdest food, Zahid Ahmed said, “I have eaten crocodile which was the weirdest food”. He said that he has eaten crocodile in Kenya, in a restaurant, he also admitted that it had a great taste, “by the way it tastes amazing”, said Zahid. Here is the link. 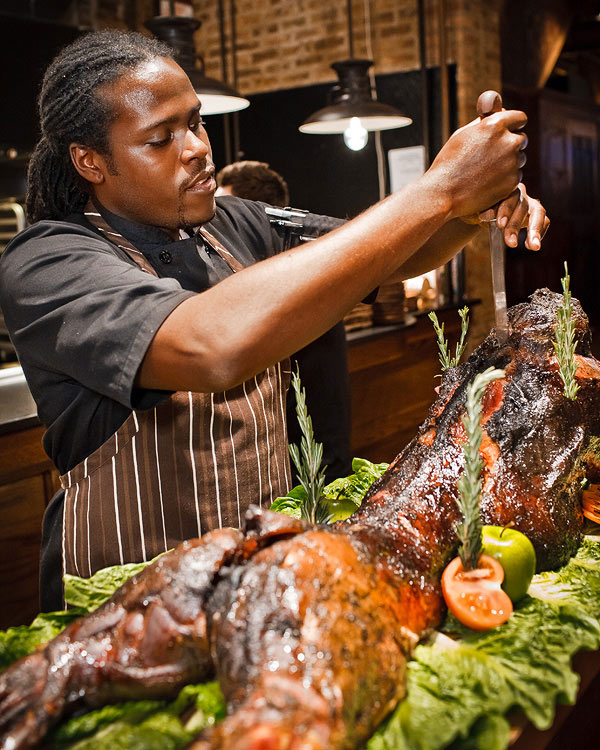